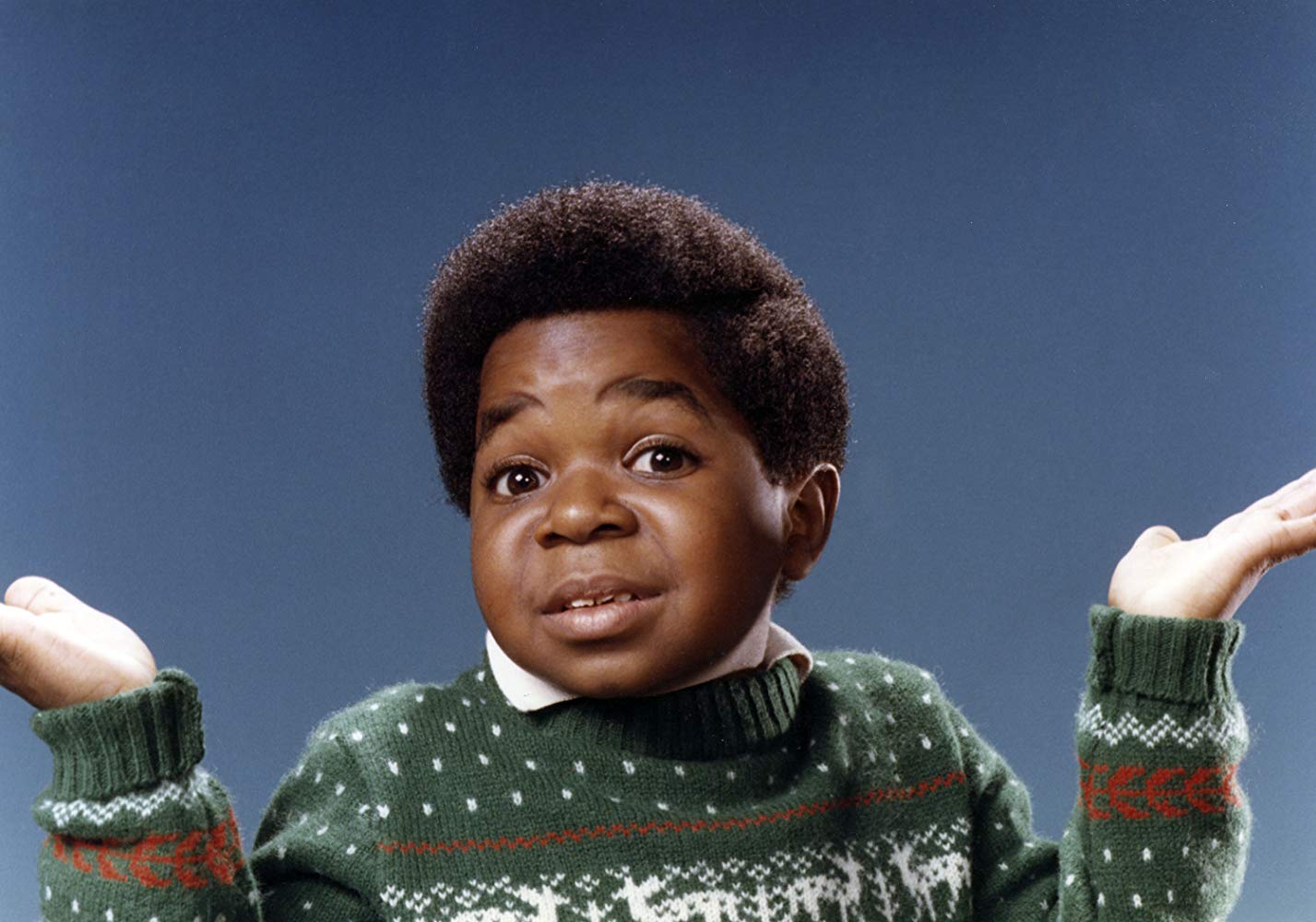 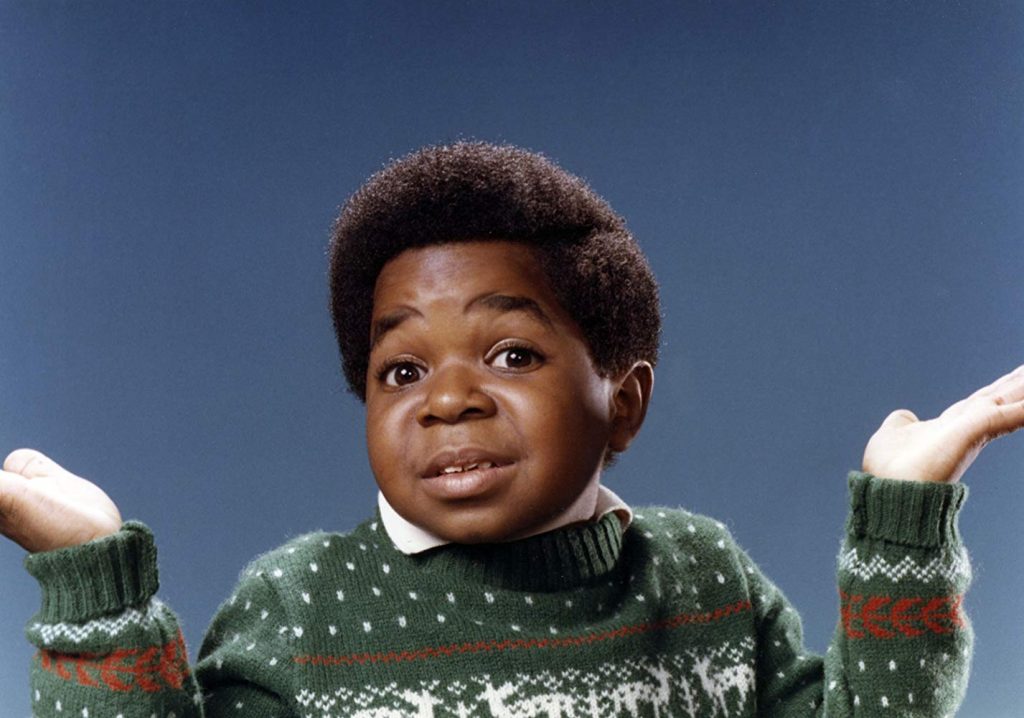 Utahans adopt early morning seminary.  About time, says we!  Get with the rest of us!

Does Southern Utah University unfairly – and perhaps unethically – skew its recruitment and advertising toward the LDS faithful?

Gary Coleman – RIP.  Now your ex-wife insists that you would have wanted her to have your “Church Ball” money.

A woman is denied wedding services because of the Church’s stance on Prop 8 – and it wasn’t even for an LDS wedding.  The denier of services merely assumed she was LDS because she lived in Utah.  It’s high time this sort of discrimination stopped.  You wouldn’t do that to any other group – gay, Jew, black – yet it’s somehow OK to do it to the Mormons?

Our favorite person ever – A Scottish man makes his tenants sign an affidavit requiring them to pretend to be LDS so that he can get some sort of tax break.  AWESOME.

Apple app store gets new official LDS app.  We’ll give you our review.