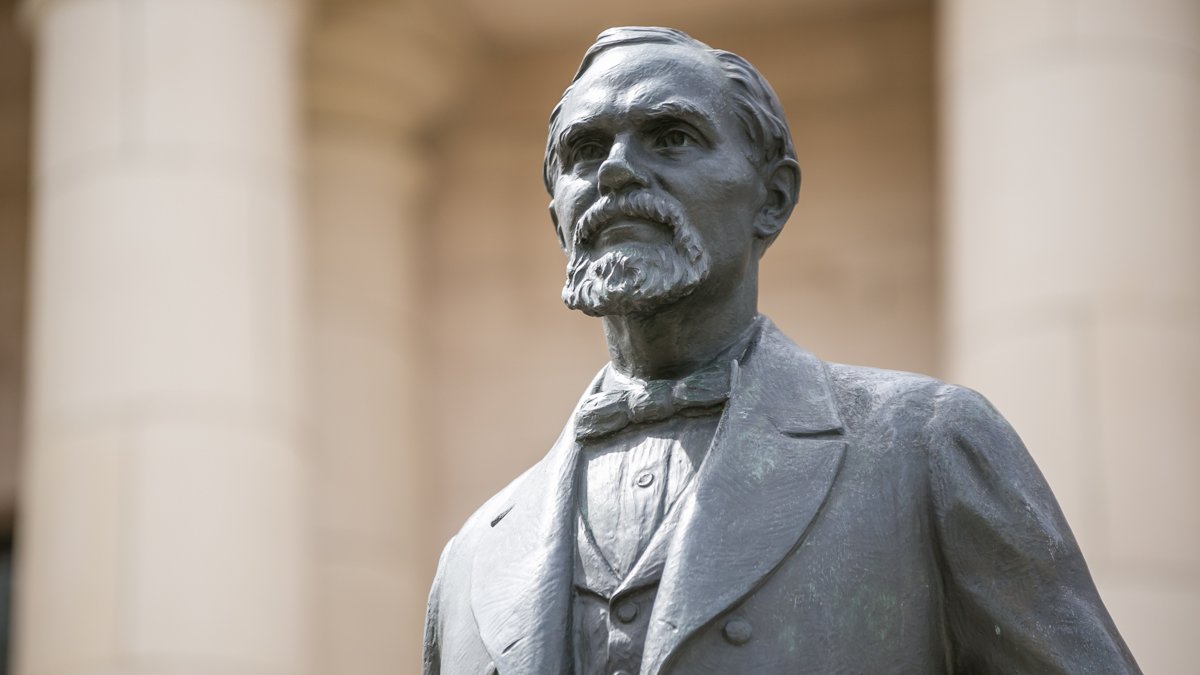 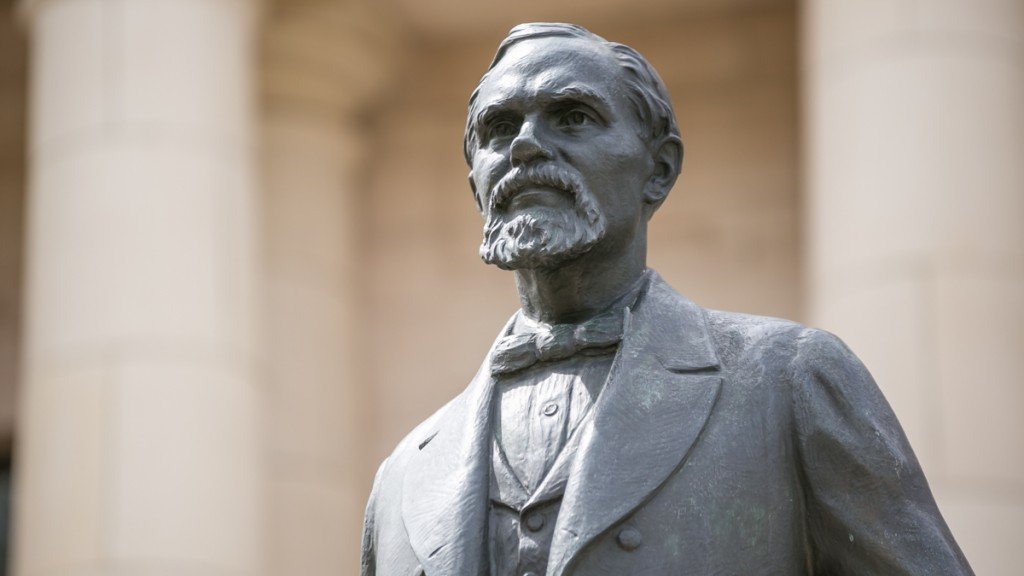 I’m not exactly breaking news by discussing BYU basketball star Brandon Davies’ recent dismissal from the hopeful championship squad due to a grievous Honor Code infraction. However, given the press BYU and the Honor Code are receiving, it is appropriate to discuss the ramifications of Daviesgate, as well as the current state of the Honor Code in glorious Provo.

Portions of the Honor Code date back to the days of the Brigham Young Academy, but back then it was more in an effort to ensure that the Academy’s students abided by Church doctrine. There were no grooming standards or rules for when and where someone of the opposite sex could be in one’s home. It was all about keeping the commandments. The actual, official Honor Code came about in 1940, which was originally devised to thwart academic dishonesty. Today’s Honor Code is a relic of anti-hippie (see: radical) movements in the 1960s – dress, grooming, chastity, etc.  Long hair and beards were signs of ruffians, people! One could not be expelled from BYU for Honor Code violations before this time. There was originally a difference between keeping the commandments and abiding by a separate prescribed standard of conduct. Somehow the two have now become congruous.

Brandon Davies’ ousting from his team comes at an inconvenient time for BYU, though I admire the University for standing by its principles. More props, however, go to Mr. Davies, who came to the Honor Code office on his own. All too often I have heard tales of irked roommates tattling or jilted ex-significant others seeking revenge (Tattling, by the way, is the main way the Honor Code Police find perpetrators). It took courage to go to that office, knowing fully well what it meant not just personally, but to an entire team that has been on a tear, possibly toward a national championship. Though Jimmer is apparently our new Lord Sovereign, he can’t do it alone. The fact that Davies’ infraction was also a sin – allegedly getting busy with his girlfriend – is serious, and it saddens me that this knowledge has become public, for the Honor Code office would never publicly divulge such information. It had to come from someone looking to feel important or be sensational.

Back to El Código de Honor.

My problem with the Honor Code is twofold: 1) The over-zealous interpretation and enforcement of it; 2) Aspects of it that are outdated, and though they do not need to be shelved, should be adjusted. I don’t mind BYU having expectations of its students. I truly don’t. One of the things I loved most about the Y was the serene spirit felt there (We’ll save a discussion on BYU’s creation of a false reality for another time. Walt Disney would be proud). It was nice. Sure, I love a good protest and some rabble rousing – and I was lucky to take part in the Todd Hendricks protests of 2006, as well as the anti-Cheney protests of 2007 – but BYU really does have a nice environment. It feels safe and pleasant overall, despite the very real issues of crime and sexual assault that pervade campus more than the administration would want you to think.

The Honor Code, though, has evolved into such a crazy, nearly dystopian apparatus of the administration that rather than encourage students to make positive decisions on their own, fear-mongers them into obedience on the most unnecessary of issues, with draconian consequences for the felons. I’m not talking about not allowing drinking or premarital sex or any of that stuff. I don’t want BYU to be like every other university. There’s a reason BYU routinely tops the Princeton Review’s annual list of “Stone-cold Sober Schools.” Actual sins should be resolved through the proper ecclesiastical authority. The Honor Code office deserves to know of any violations, but it is not the governing body that guides a student toward repentance. All too often I knew people who were afraid to confess their sins because they worried the bishop would rat them out to the Honor Code Police. An understanding bishop works with an individual to get him or she through whatever torments the individual. It is not the Honor Code office’s job to see people through to repentance, and too many people miss out on the opportunity to experience the joy of true repentance because they worry their actual enrollment in the university will be on the chopping block if they come forward. Tell me, how does that teach future leaders in the Church to do the right thing and come forward? How does that help us to understand the Atonement?

What irks me most about the Honor Code is that while there are “heavy” violations and serious infractions, individuals sometimes receive probation or discipline from an administrative body for the most innocuous things: curfew violations, having someone of the opposite sex in the bathroom, scruffiness, etc. We often overlook the spirit of the Honor Code in favor of resilient, Pharisaical obedience to the letter of the law.  Allow me to relate a story that illustrates my point.

Some years ago while attending BYU, I was watching a film at the house of some girls in my ward. It was a joyous exercise in platonic socialization. When there were about two minutes left in the film, midnight came, and I was asked to leave. Now I appreciate people attempting to abide by the code which they signed. But really? Two minutes? The beauty of this is that by Honor Code standards, I could have stood just outside the doorway of this house and watched the remaining two minutes of this film (It was my DVD, too, btw). Is that really what the Lord wants us doing? If I would have done that, I would have been abiding by every precept in the written word of the Honor Code, but what of the general spirit of it? Is the spirit of the Honor Code to part ways at midnight, or is it merely to not be in someone’s house? What of those couples that, when midnight approaches, opt to go sit on the porch or in a car after midnight, so as to not break the Honor Code? Really? It happens all the time, and we lose sight of the bigger picture by scaring students into hypocritical obedience to rules they only want to abide by on paper. That is not the spirit of honor. The spirit of honor is respecting someone and opting to keep the commandments because you choose to do so, not because some bloated bureaucracy forces you to do so at the risk of losing everything. And do bear in mind I speak of non-sinful violations.

What about on the mission? Missions have rules, right? And many of them are rules but not actually rooted in commandments. They exist for our well-being and protection, and I found that keeping mission rules always benefited me. However, take, for example, a period when I was zone leader. (In LDS missions, a zone leader is a missionary responsible for the work and well-being of a number of other missionaries, representing a certain geographical chunk of a mission.) The mission rules stated that we could come in no later than 10:30 pm each night and had to be in bed by 11 pm. As zone leader, do you really think I got to bed by 11 every night? I don’t even think I was in bed by 11 most nights. I tried to be. Heck, sometimes I had to travel to meetings – by myself, mind you – and I’d return to town on a train that got me back late into the night. I did everything I could. But the work comes first, and the Lord knows that. I never once read any sort of caveat or stipulation explaining that curfews and such existed, but merely as guidelines that could be bent or violated as the situation arose, especially for those in leadership positions. The Lord did not withhold blessings from me or my companion for this. My heart was in the right place, but sometimes staying up past lights-out was necessary.

Leaving someone’s house at 12:03 happens. Giving someone of the opposite sex a blessing in a bedroom with the door shut, because it is the most appropriate and pragmatic venue, happens. Being alone with someone of the opposite sex anywhere in a house happens (I know, I know. Slippery slope, right?). A well-groomed beard is more appropriate than the shaggy bro-ish hair often found around BYU’s campus. I do not advocate a removal of BYU’s important standards for its students, but it is certainly time to revisit some of the more outdated notions within the Honor Code, and to imbue a sense of personal responsibility for righteousness in BYU students through giving them choices and chances to make decisions on their own.

You might say to me, “But Geoff, the students made a choice – to sign the Honor Code and abide by its precepts.” This is true. That is a common retort to anyone who gripes about the Honor Code. It certainly is voluntary in every way. No one forced me to go to BYU, and going there was absolutely a privilege. I am forever indebted to my professors and to the members of the Church worldwide, whose tithing goes to subsidize a world-class education. But in the Church, particularly in matters of administration, we progress not because we sit there with our arms open and tell the Lord to “lay it on us.” We have to ponder and consider changes to improve a system or policy and see how the Lord feels about it.

I sincerely hope that in coming years BYU will ease up on some aspects of the Honor Code. It was supposed to be about academic honesty, not whether or not my sideburns extend a little too far past my ear (Sidenote: I never saw anyone get into trouble for violating that stipulation, yet scruffiness is akin to apostasy). There are signs of hope. Just last year the powers that be finally changed wording in the Honor Code so that simply being homosexual is not an Honor Code violation. Acting on it and failing to be chaste is, but that’s in line with Church policy. What bothers me is that before this change, the Honor Code was overreaching beyond Church policy on that issue. One could be booted from school for simply being gay or even confessing homosexual leanings. Thank heavens that is no longer the case.

True honor is learning to find balance. Too often we focus on the letter of the law in the Honor Code while ignoring the spirit of it. We sacrifice the intent of the Code so that we are kosher on paper. That is not what the Lord wants. I’m sure that’s not even what BYU actually wants. Yet that is what it has become, and something needs to be done about it. Brandon Davies, of course, is a courageous man for coming forward as he has, and BYU is admirable for not just sweeping the situation under the rug in order to secure a championship and be freely promoted. But Brandon Davies sinned. He didn’t just violate a code. Let’s work to have more perspective in the future. The Lord is pragmatic. The scriptures routinely attest to this. Just as much as God stresses obedience, he also stresses a need to be personally resilient, sensible, and thoughtful in living the gospel (And no, abiding by the Honor Code is not living the gospel). Only when we cease emulating the Sadducees will we finally understand this. 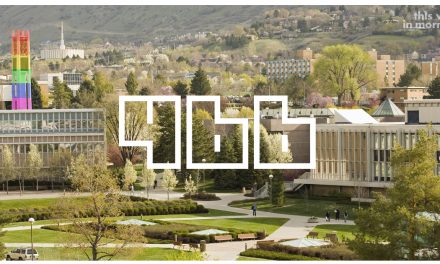 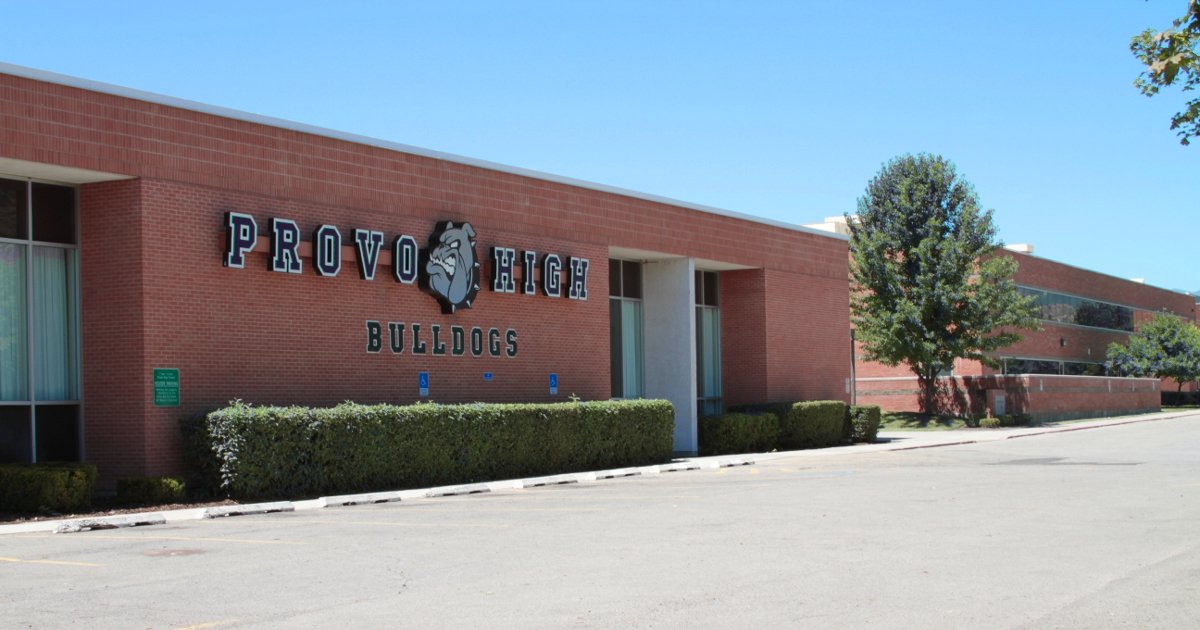 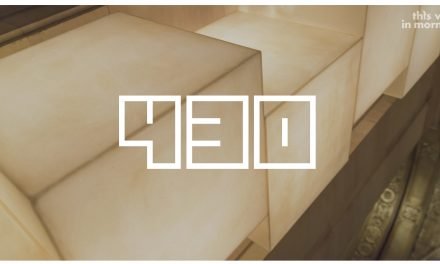