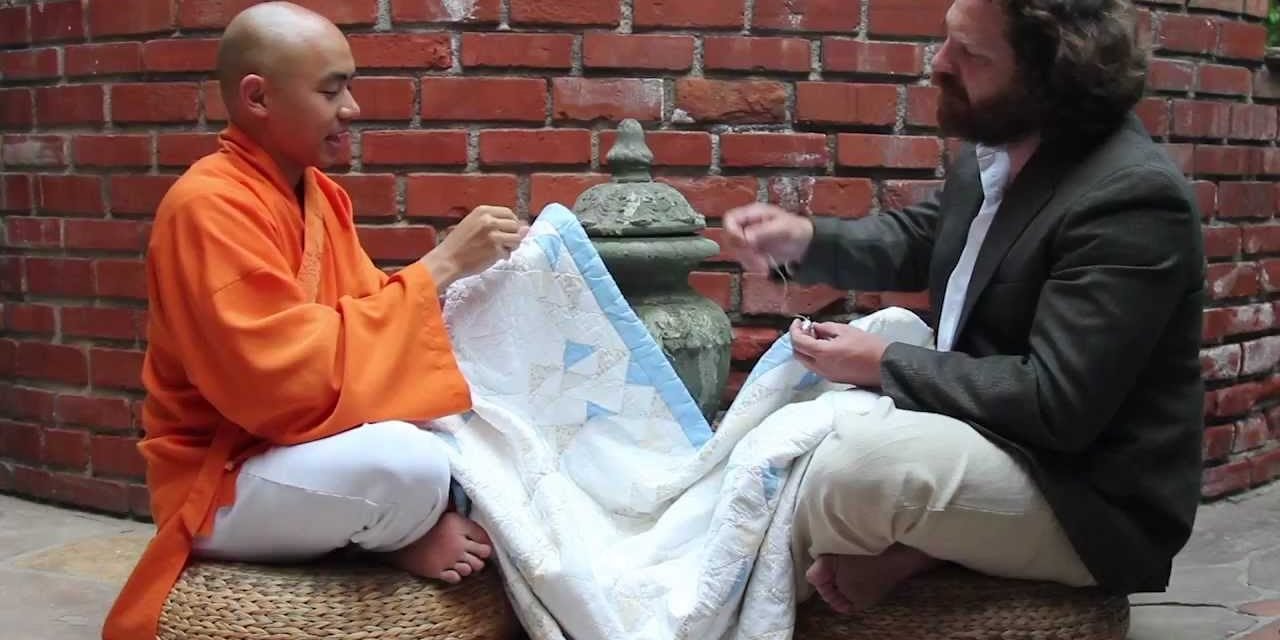 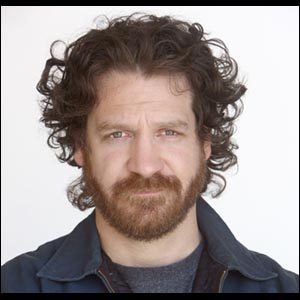 We are joined by the folks behind the “Most Interesting Mormon in the World” YouTube vids – Melissa Parker, Corbin Frost, and Adam Johnson. So kind of them to join us. We had a blast.

The tenth anniversary of 9/11 has come and gone. How did you remember? We discuss President Monson’s remarks in the Washington Post, MoTab with Tom Brokaw, and “Chosen People Syndrome” – the myth of, miraculously, no Mormons dying in the attacks of September 11th.

Other assorted: Payson Temple groundbreaking, Mountain Meadows Monument gets “National” status, a BoM movie (no, not that one), and a new poll showing that Americans still think Mormons are polygamists. Goodie. 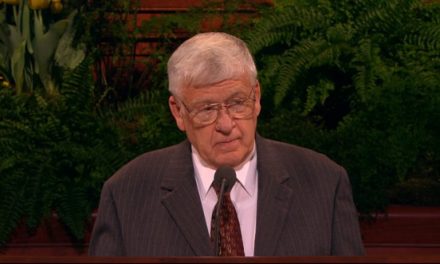 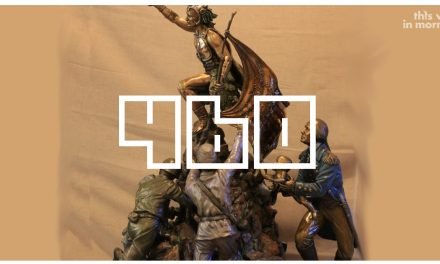 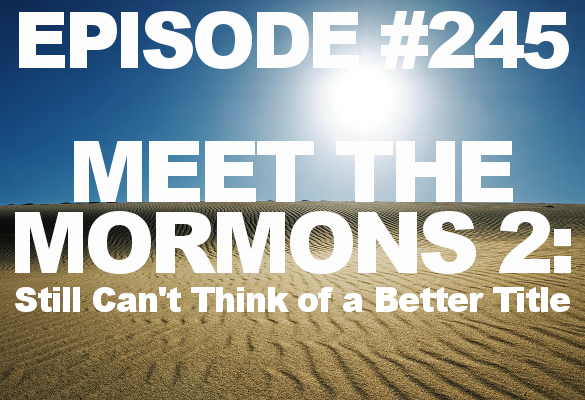 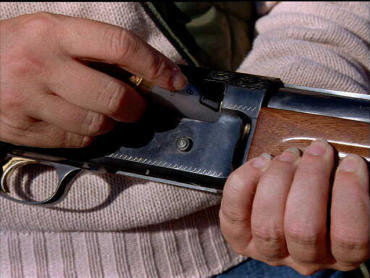