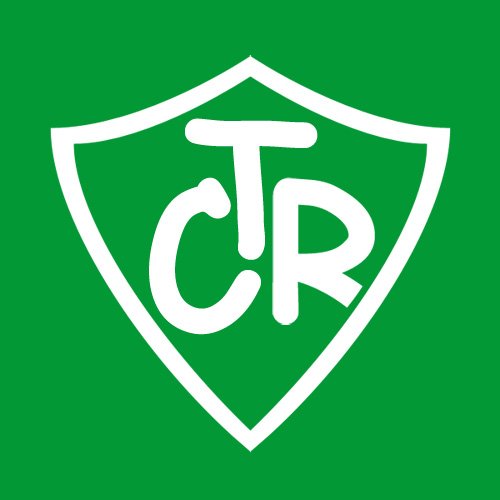 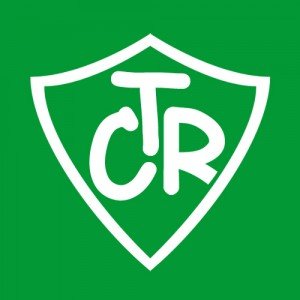 Holy show! There is a lot of Mormon news out there this week, from (what will hope will be the last for some time) Mitt Romney news, election talk, new stakes, more missionaries, lamenting our loss of “cult” status, and a funny allusion to President Kimball.

Salon argues that Romney is a disgrace to Mormonism because he is a capitalist. Neat.

The business world is also hitting Mitt Romney for what are being painted as shady tax loophole practices when it comes to the way Romney has allocated funds for charitable contributions to the Church. Al, our resident financial guru, breaks it all down.

The Church is mum on same-sex marriage measures in Maryland, Maine, and Washington. A new approach?

Missionary application numbers soar, prospective female missionaries rejoice in being able to “have it all,” and missionary numbers in west Africa are about to soar.

Other news: A stake in Botswana, the Church’s relief efforts in the wake of Sandy, as well as the civil war in Syria, MoTab gets a YouTube channel, and the French are doing the unpredictable – protesting the Paris Temple. 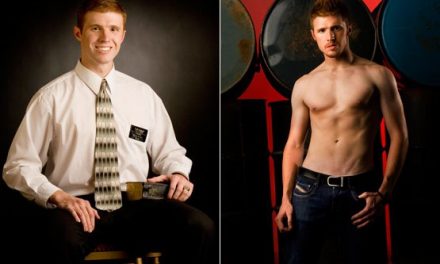 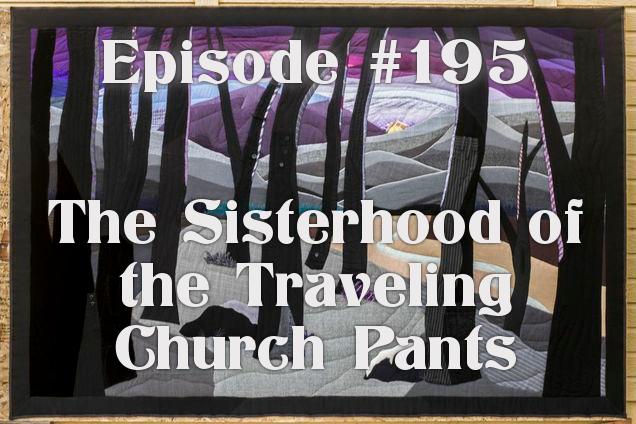 Episode #195 – The Sisterhood of the Traveling Church Pants 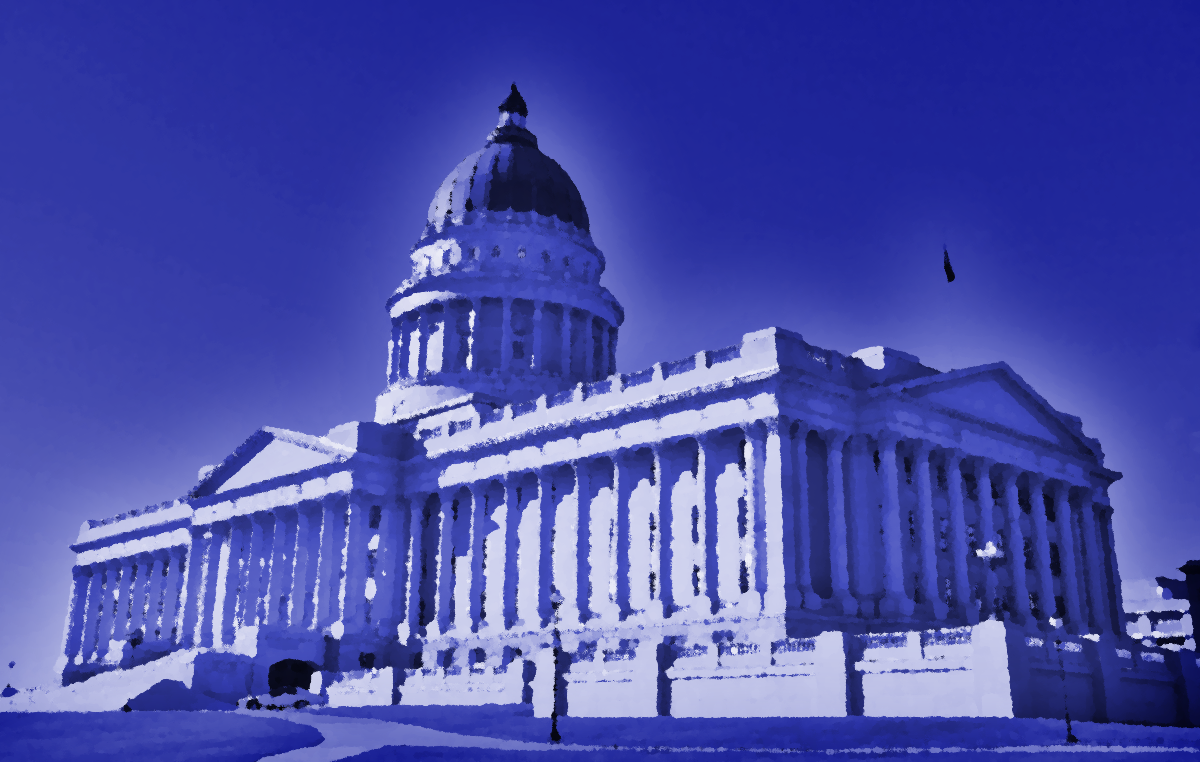 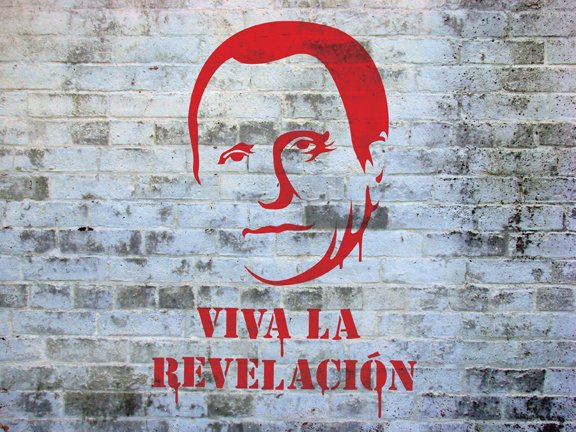