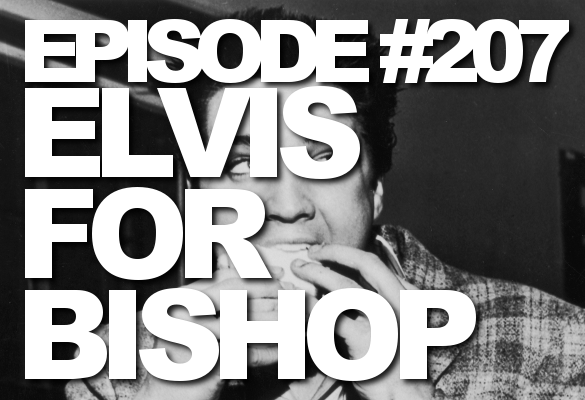 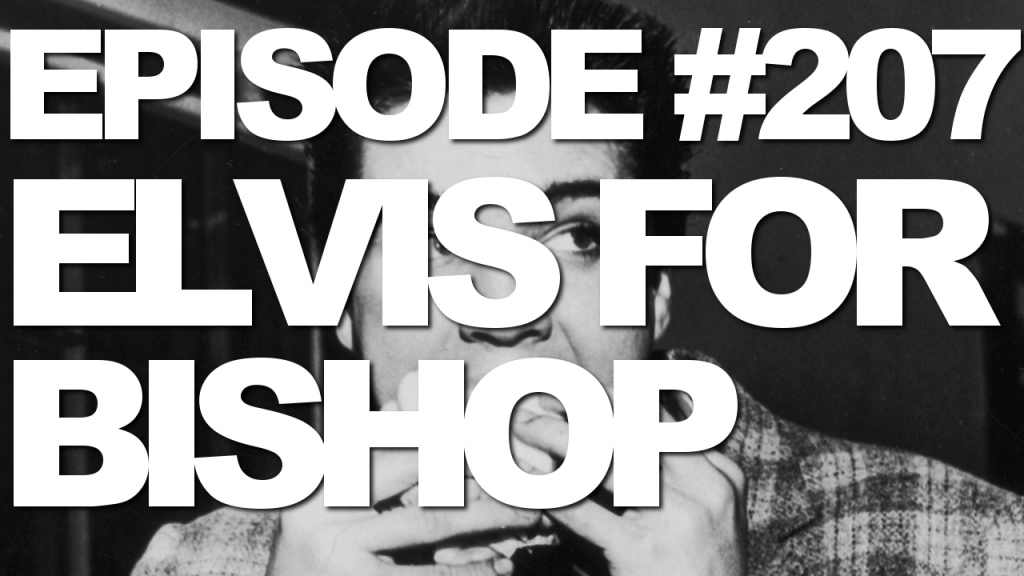 Do LDS women expect too much from dating? Are they entitled princesses? Are sweeping generalizations of millions of women founded in logic?

There’s been a bit of a firestorm over at the Salt Lake Tribune over the past few days, as one op-ed argues that the Church needs to be more “modern,” which seems to mean bowing to societal pressure, while a rebuttal argues exactly what I just typed in the previous clause.

Elvis is alive. He lives in Independence, Missouri, and he is a Mormon bishop, thus proving the controversial belief that bishops have lives outside of being bishop.

Does the spirit really go to bed at midnight? REALLY?

A missionary is struck by a car in Jamaica, but he appears to be doing better – i.e. not another missionary death.

Half of Tonga’s Mormons have been displaced from a cyclone? Don’t worry about the non-Mormon citizens, folks. They’ll be OK.

Gilbert Temple open house is underway. Send us your impressions, would you?

Also, there’s going to be a THIRD temple film! Salt Lake is just cranking these out. 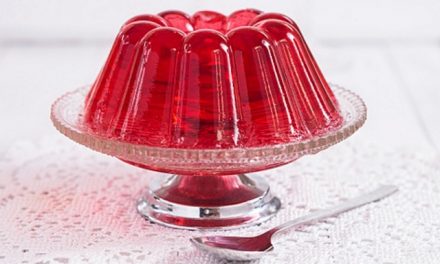 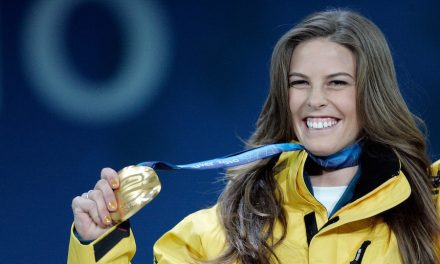 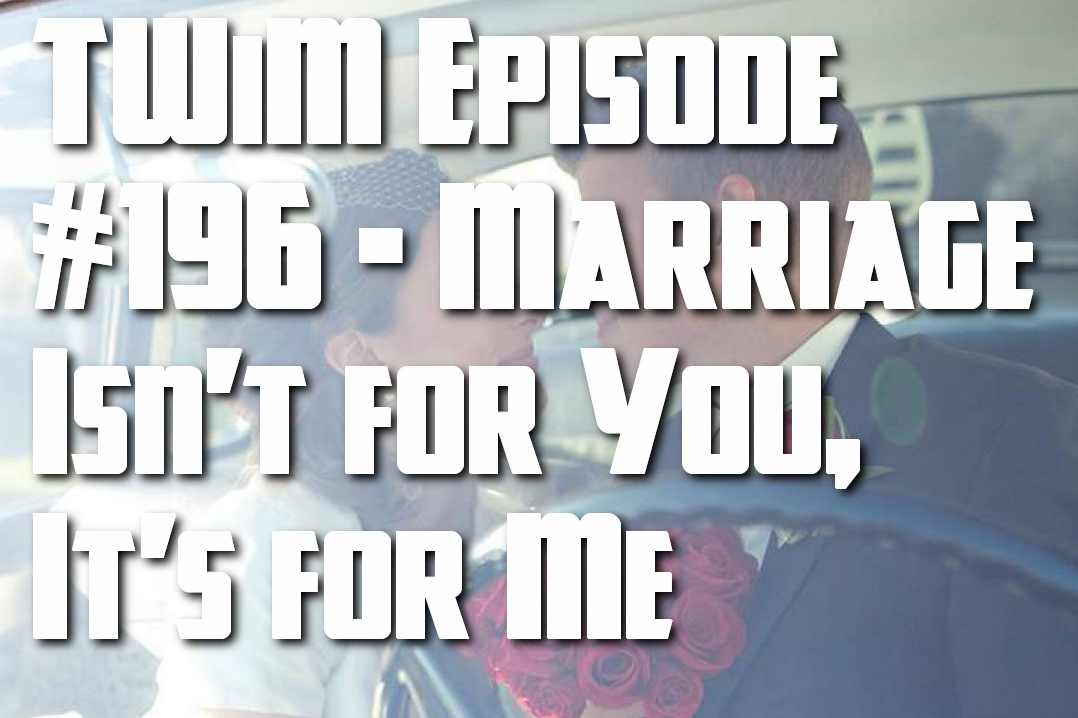