Sin Does Not Make You Stronger 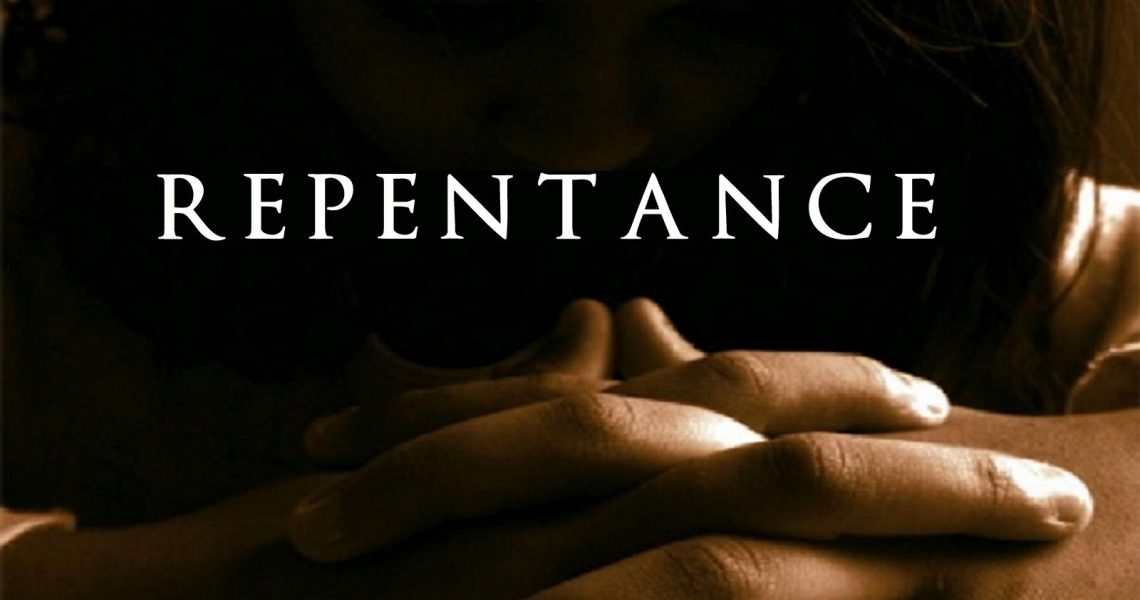 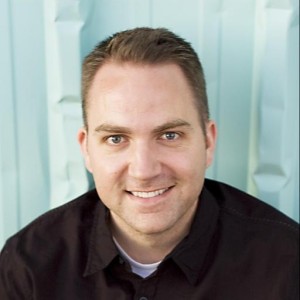 "Sin has made me stronger, for I know the evil firsthand." I hear this approach from many people nowadays, and it is wrong. Sin does not strengthen us.
By Kurt Francom

I’ve had a life-long desire to be self-employed, and for the last two years I’ve been running my own company. This wasn’t something I succeeded at overnight. I’m still not sure it is working! However, this is not my first attempt at new business ventures before. Have idea.  Quit job. Fall on face. Repeat. It hurt, but I learned more than any graduate degree could ever teach me and moved on to better opportunities.[pullquote]This idea of sin equals progress keeps coming up again and again in various meetings I attend.[/pullquote]

I recently read an article with the following subheading: “To achieve the greatest success, you have to embrace the prospect of failure.”

A few weeks ago I flinched in Sunday School when I heard someone express how grateful they are for the mistakes that have caused them to repent. They feel they have been made stronger through that process. Or I have heard a convert express his gratitude for living a life before baptism so that he could have a contrast of life without the gospel. This idea that sin equals progress keeps coming up again and again in various meetings I attend.

There are even times when the sinner sits in a bishop’s office and confirms that this repentance process was “meant to be” in order to make him or her stronger. They don’t see how else they would have learned the lesson they did without making the mistake. This thinking is flawed.

If you want to make plans for retirement, getting into financial debt doesn’t make your future savings more valuable. If you want to become an Olympic athlete, consuming a daily box of Twinkies doesn’t make your future muscles stronger. If you do find yourself closer to bankruptcy or quickly approaching obesity it means you have to first correct your course before you can start to progress. You must “justify” your debt before you can “sanctify” your savings.

SANCTIFICATION MAKES US STRONGER (NOT JUSTIFICATION)

The doctrine is clear: God “cannot look upon sin with the least degree of allowance” (D&C 1:31) Sin withdraws us from the presence of our Heavenly Father for “no unclean thing can dwell with God” (1 Nephi 10:21). There is never a time for sin, never a reason for sin, and never a time to be grateful for sin. There is no growth because of sin (just ask Christ). Did the Sons of Mosiah rejoice in their past sins as a means of growth or did they lament the wrongs they had done, wishing it never happened in the first place?

I’m not purporting one should not be grateful for repentance or that one never learns anything from repentance. It is through repentance–and the Atonement–that we are able to be made clean again through Jesus Christ. Without this we would all be lost for the smallest of sins. The problem is when we think the process of being made clean again was required to make us more like our Eternal Father.

Understanding the difference between justification and sanctification is paramount to this point. Repenting simply gives us clean hands (justification) and returns us to the path where one might obtain a pure heart (sanctification). As Brad Wilcox states in his book, The Continuous Atonement,

It is through the commitment to never sin again when real change happens. Those that were inspired by the words of King Benjamin not only begged that “[they] may receive forgiveness of their sins” but also that “[their] hearts may be purified.” Once purified they then could learn, grow, and progress.

THE SINNER HAS EXPERIENCED MORE THAN THE SAINT

The shame that comes to one as they sit in a bishop’s office to confess a serious mistake is real. He or she who was once contiguous with the rest of the congregation suddenly feels like an island when sitting in sacrament meeting, passing on partaking of the sacrament. More individuals have felt this way than you may realize. Repentance is a difficult process and it takes much courage to go through it. This process should not be diminished in any form because it takes a valiant fight to get back on the road to sanctification.

This battle back to sainthood sometimes leads to one thinking that he or she is unlike anyone else. It’s natural to feel as if nobody else understands the temptation and spiritual pressures the repentant have faced. Natural, yes. But necessary? No.

“No man knows how bad he is till he has tried very hard to be good. A silly idea is current that good people do not know what temptation means. This is an obvious lie. Only those who try to resist temptation know how strong it is. After all, you find out the strength of [an] army by fighting against it, not by giving in. You find out the strength of a wind by trying to walk against it, not by lying down. A man who gives in to temptation after five minutes simply does not know what it would have been like an hour later. That is why bad people, in one sense, know very little about badness — they have lived a sheltered life by always giving in. We never find out the strength of the evil impulse inside us until we try to fight it: and Christ, because He was the only man who never yielded to temptation, is also the only man who knows to the full what temptation means — the only complete realist.”

In today’s world, too many people try to “justify” what sins they can indulge in while still qualifying for a recommend to the temple. The road to sanctification is tough – so tough that sometimes it seems easier to look for shortcuts through sinning and returning. Just because you know where you left the road and how to get back doesn’t mean you will be further down the path on your return. Indeed, while it is important to reach our final destination, is it more efficient to stay on the interstate or to detour, get lost, and eventually rejoin the highway? The greatest strength comes from Christ pushing us down the path of sanctification as opposed to Christ constantly pulling us back to the path.

Commit today to be as the people of King Benjamin–to “have no more disposition to do evil, but to do good continually.” (Mosiah 5:2)

Kurt Francom is the founder and editor of LeadingLDS, a blog and podcast about improving leadership capabilities within the LDS Church. When he's not doing that, he works as a marketing consultant, serves in his stake presidency, guest hosts on Sunday School Bonanza, and makes really, really cool caricatures at drawyoufunny.com/
All Posts 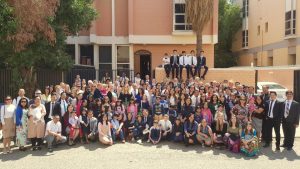 Book of Mormon Lesson 32: “They Did Obey-Every Word of Command with Exactness”