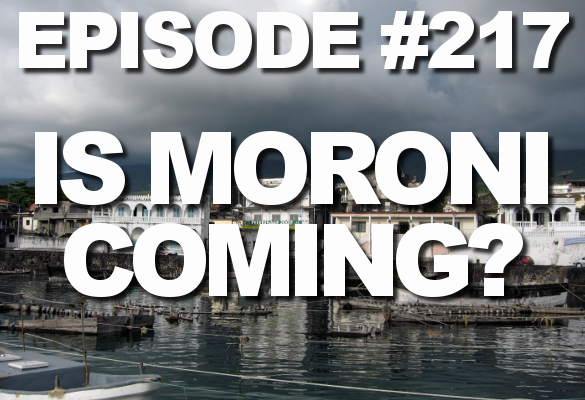 Mozilla’s new CEO comes under fire for having donated to the Prop 8 campaign. Is such condemnation acceptable or is he entitled to his free speech?

Is it time to legalize polygamy? One writer says so, and also argues that polygamy is the feminist, female-empowering choice. Get our insights by listening in!

Who watched the General Women’s Meeting? Great? Patronizing? Awesome? We thought it was pretty cool, but so, SO different from Priesthood Meeting.

How can we elevate the role of Young Women in a ward? Young Men get all this visibility with the sacrament and the like, but can’t Young Women usher or do other thing?

Moroni stakes his claim to the top spire of the Provo City Center Temple. Thousands gathered for the event. Congrats, Provo!

Are Mormons the most liberal of all faiths?

Unrelated: we both love How I Met Your Mother and tearfully say goodbye after nine seasons. Thanks for any awesome show, even if I would never want my kids to watch it.

Other news: some good Church/NBA April Fool’s stuff; a bishop is helping his members get on Obamacare; a fire at the Church’s studios in Provo; and MoTab sings “It’s A Small World” in an effort to punish us all. 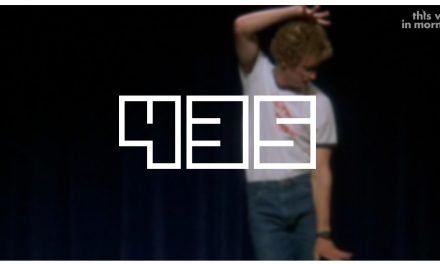 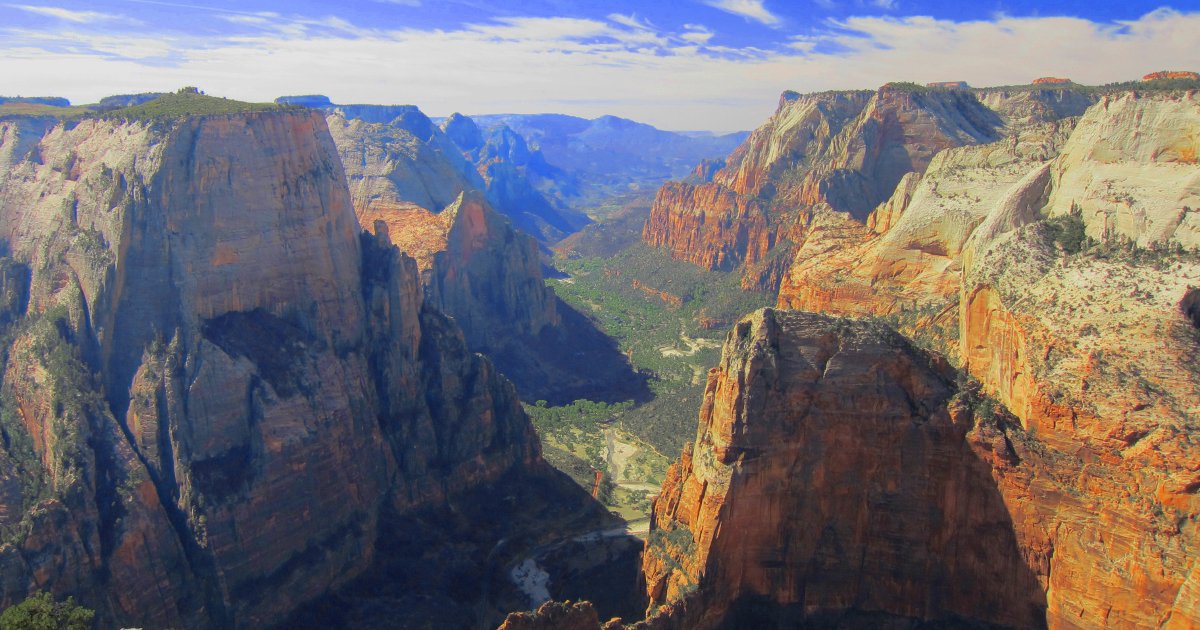 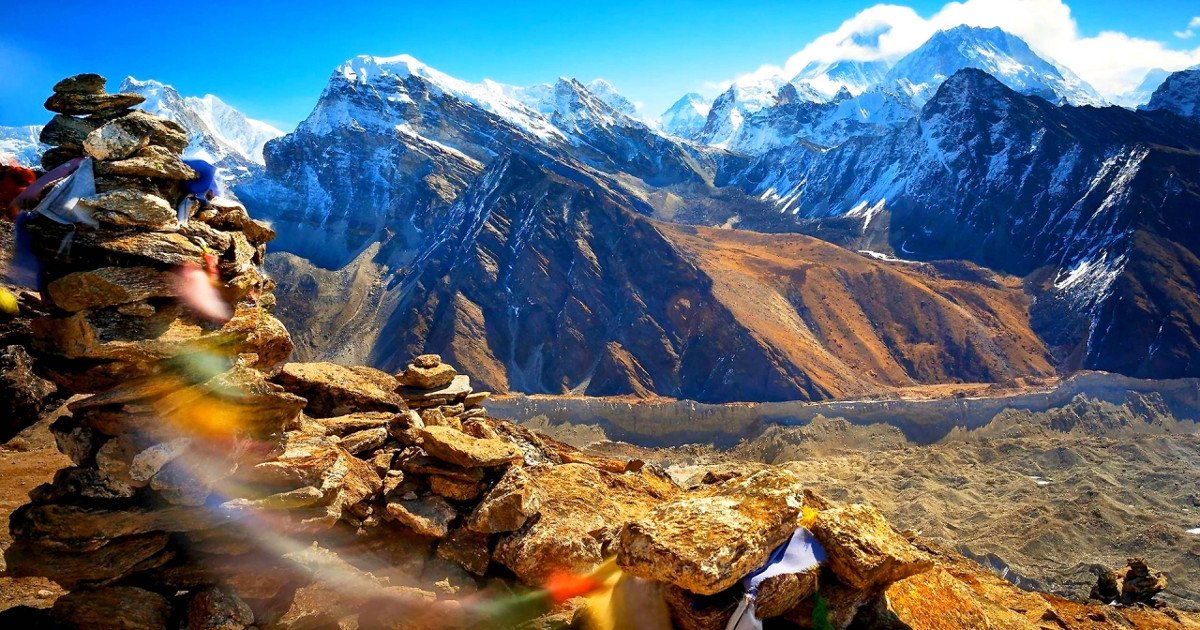 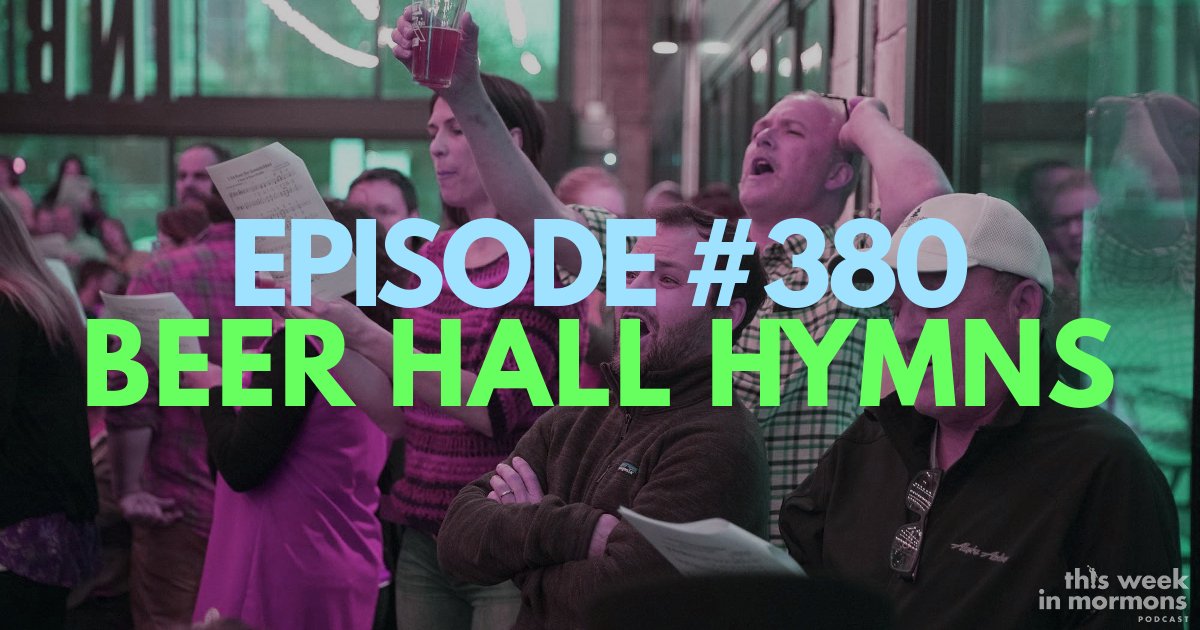