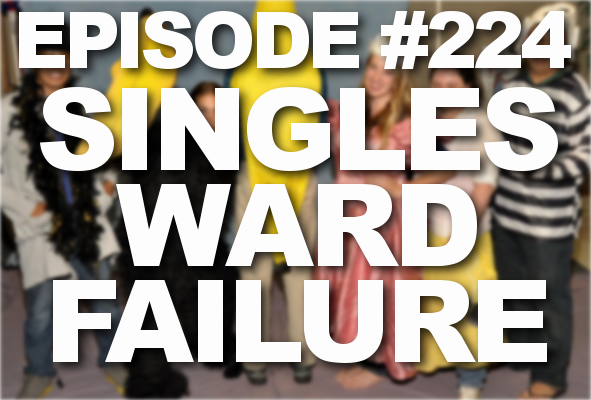 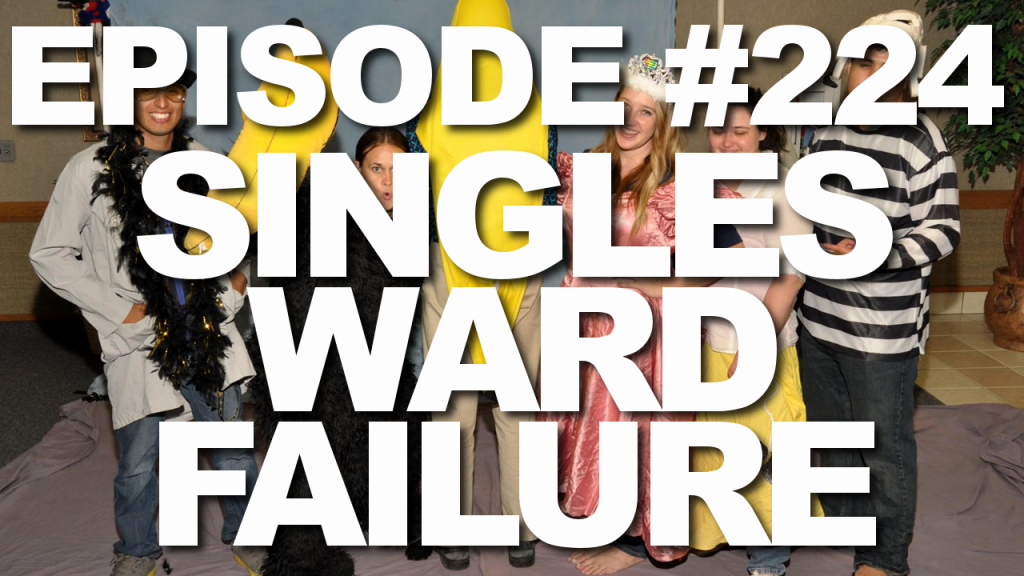 Elder M. Russell Ballard wants men to act like men, but not girlie men, real men. Stop texting for dates, boys. Our full coverage of his recent remarks. The singles ward is not serving you well, dudes.

Elder Oaks speaks at a regional stake conference in New Zealand, but his message on gay marriage is confusing to some of the New Zealand saints, who don’t care about gay marriage as much as Americans do. How do we find the balance between moral obligation and social mores?

Tyler Glenn is fired up for people saying he can’t be both Mormon and gay. But in a church where members are largely either “in” or “out,” are we able to start creating a middle ground? Will temple-going Mormons/TBMs/whatever be regarded as “orthodox Mormons” while others are just “cultural Mormons”?

The 2014 Young Women manuals are given a serious makeover from 2013, most of the material involving priesthood and priesthood keys. Really fascinating stuff.

Mormons win The Amazing Race. We love ya, Dave and Connor. Good job.

Mormons save a kitten in California! Ontario has been Mormonized!

Former Baywatch and California Dreams star Kelly Packard, who converted to Mormonism, appears on Celebrity Wife Swap, a show as bad as it sounds.

Why are Kickstarter projects everywhere? Now people want to use Kickstarter to fund a survey on gender roles in the Church. You know how you do this? It’s not through kickstarter. If you’re an academic, do it the right way.

The Mormon Bachelorette is returning! Let’s start a Kickstarter to get Al on it!

Assorted stuff: 10 Church history sites you didn’t know about; Washington Monument reopens with its Mormon history inside; Mormons create LEGOS and don’t call them LEGOS; a near-kidnapping at a church building in Ogden; the Church has a booth at a Jewish festival because Jews; and Al’s dating woes!