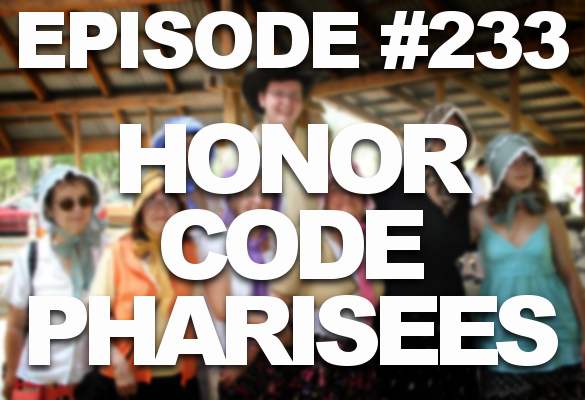 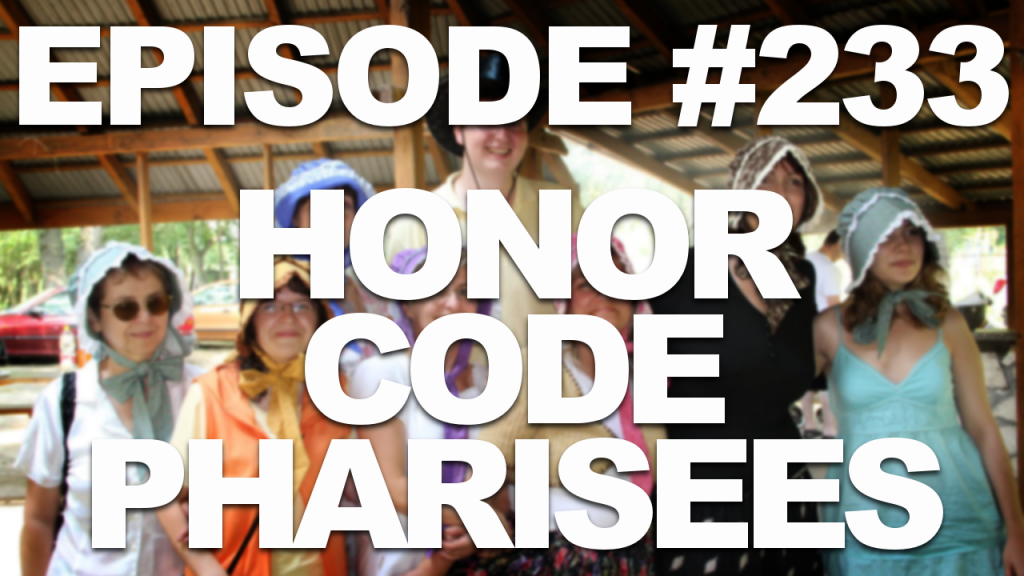 Do you need to “relearn” your testimony after attending a Church-run school? How easily do we go beyond the mark sometimes? Does the Honor Code hurt too many people?

Jon Huntsman Sr. argues that paying tithing is not a charitable contribution, even if the IRS disagrees. What defines charitable giving to you as a Latter-day Saint?

The third temple film is hitting a temple near you. Be there for the midnight show!

Want to support the incredible movie Reign of Judges: Title of Liberty? Don’t.

Did you know Brigham Young helped devise a new alphabet for Deseret? Geoff keeps out on all the geopolitical ramifications and Al mocks him, just as one in the Great and Spacious building is wont to do.

Mark Shurtleff goes to jail, but his losing rival in an election becomes a temple president. Wild!

It turns out pioneers actually knew how to cook something more than roadkill. Go figure.

Please let us know how you like the show! 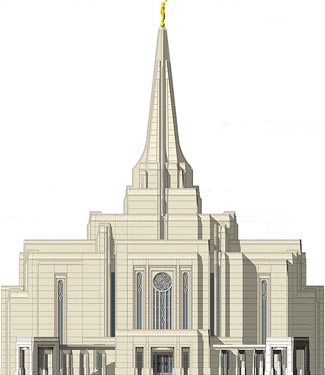 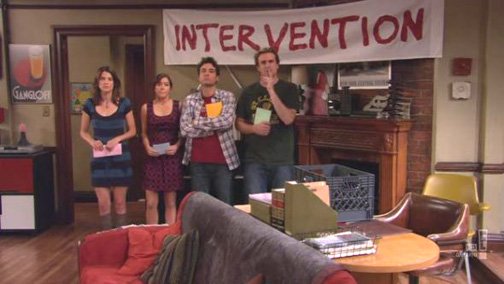 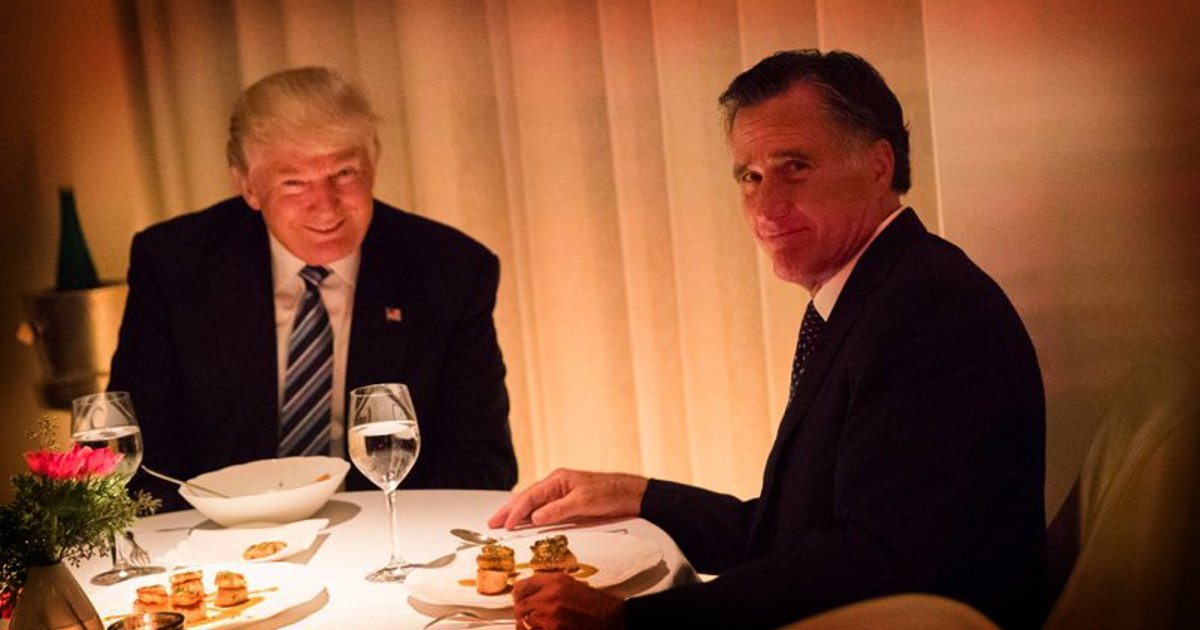 Episode #356 – Clothing Is a Social Construct 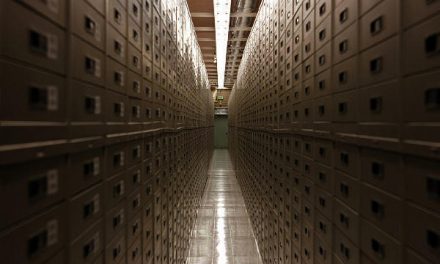 Episode #13 – The Mysteries of the Granite Mountain