Episode #248 – Braving the Woes of Women 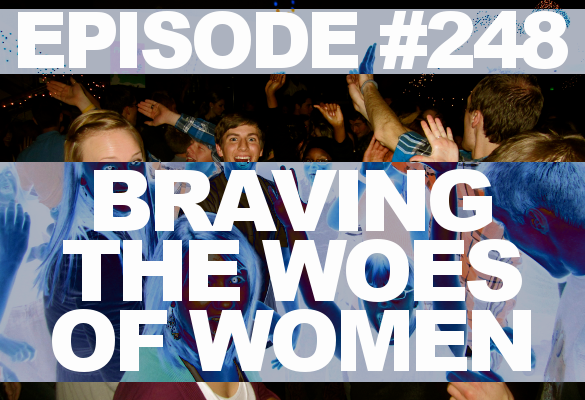 We join you partially from Ireland. Don’t say we don’t love you and sacrifice to serve you. We would rather be kissing the Blarney Stone.

Should religious films get a so-called “free pass” from critics because they are propaganist by nature? Or do they have an obligation to still be great art?

In following up on last week’s polygamy essays on LDS.org, some writers want more. Do we have a place to push the Church to say even more about controversial topics? Do we pressure the Church to disavow certain things?

Have you ever received a “good Mormon” discount in Utah? Many have. Is. This. Just??

Kate Kelly loses her appeal on excommunication. She shall not be dexcommunicated.

Big news on the BYU/CES/Seminary curricula front. More topics-based classes are being formulated over the traditional chronological slog through a book. Good? Bad? What’s your take?

The us-proclaimed future Oscar winner, “Missionary,” releases its trailer. Do you like thrillers about psychopathic missionaries? You DO?! Then we’ve got the film for you. 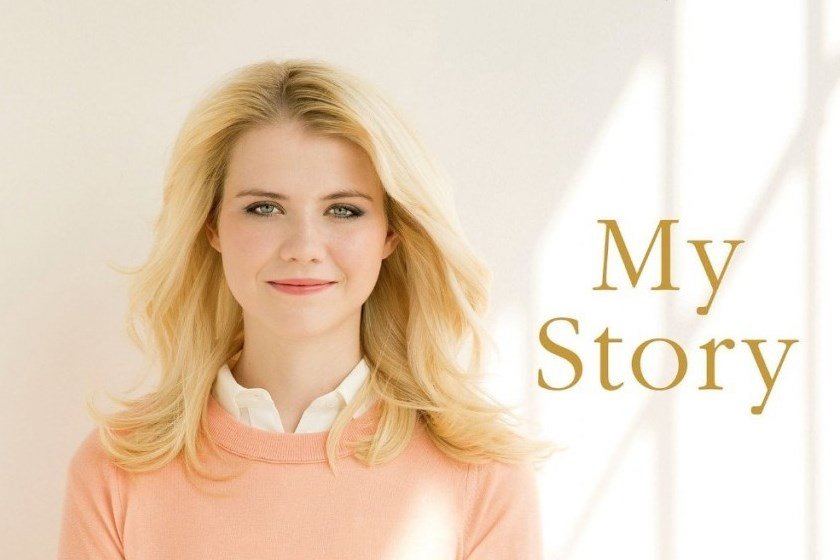 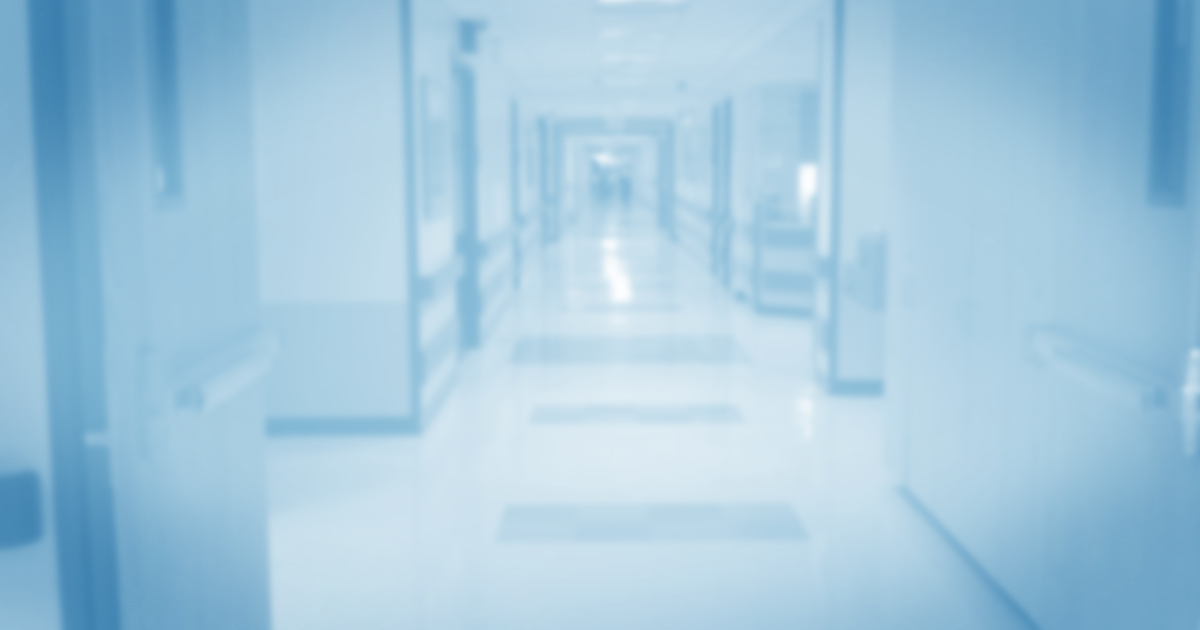 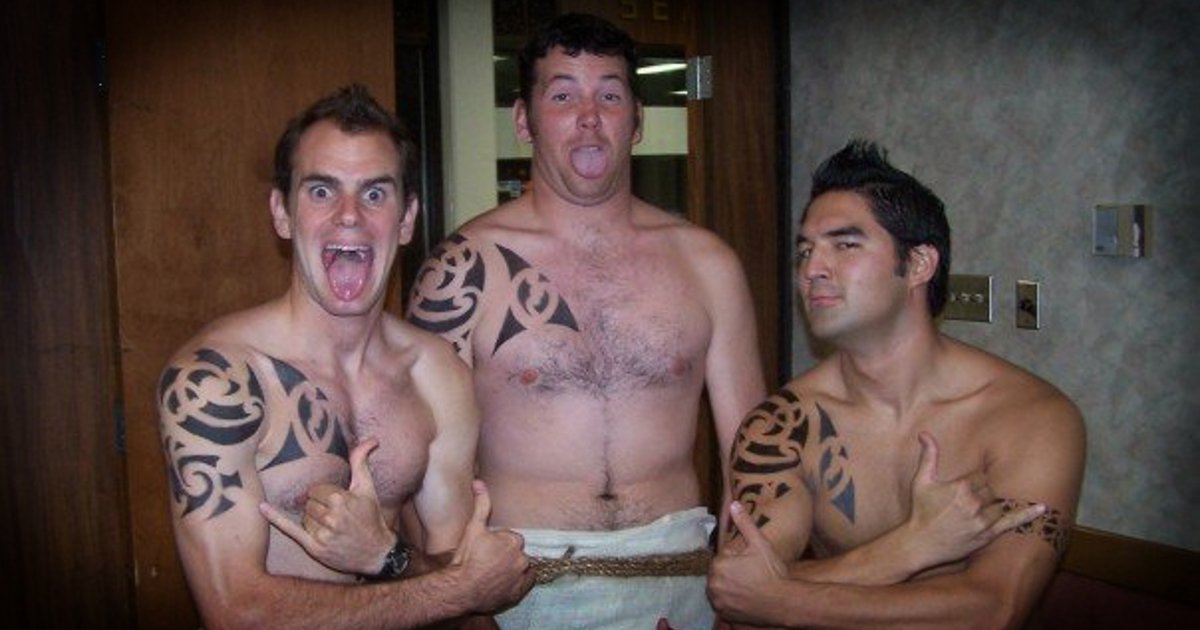