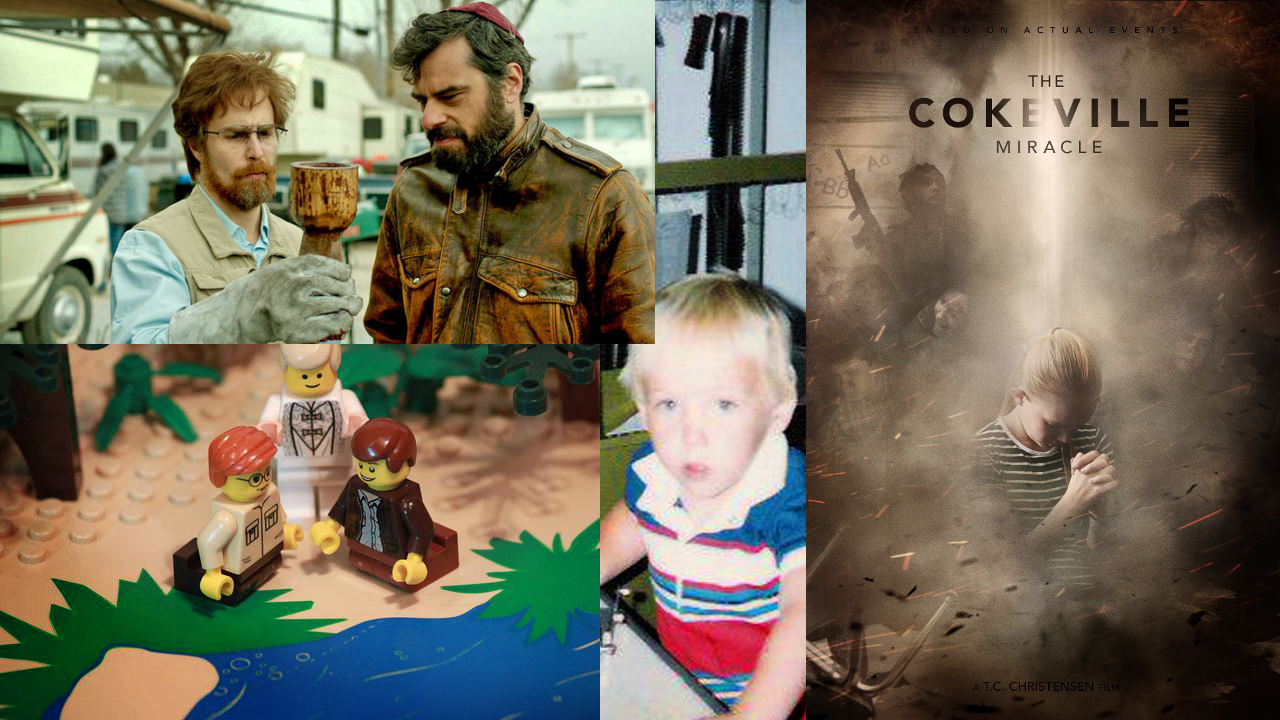 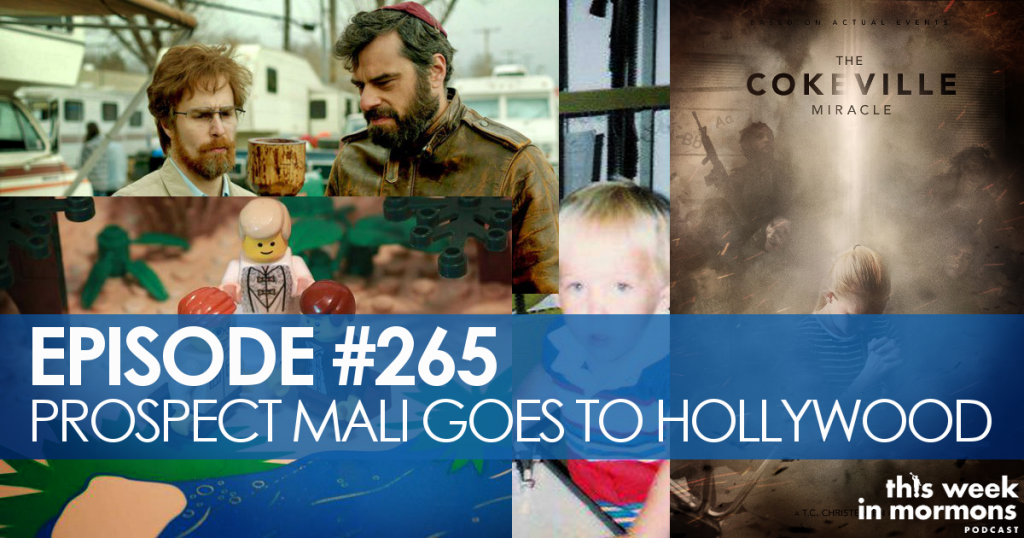 Tanner Christensen, editor of 17 Miracles, Ephraim’s Rescue, and the upcoming Don Verdean and The Cokeville Miracle joins us to talk LDS Cinema, Indiana Jones-like shows, how many celebrities he knows, and whether Jared Hess has a potty mouth. It’s pretty awesome. Make sure to use TanMan Post for your post-production needs!

LDS Family Services has partnered with Adoption.com, a for-profit adoption community, to provide adoption services to Latter-day Saints. For a refresher, LDSFS stopped providing its own adoption services last year. Now the Church is footing the bill for the $200/month charge for using this site. Good? Bad?

Kate Kelly was denied her final appeal on excommunication, and as a response, her husband has opted to resign his membership in the Church. Because that’s the measured response.

Did you know you can buy a book that depicts famous moments from LDS church history in the form of Legos? Oh yes! It’s real, and it’s fabulous.

BYU once had a secret club in which grown men hid a book in the Harold B. Lee Library and proceeded to traipse about, playing games of tag and intrigue. The book of secrets still exists.

Prince Ata of Tonga has ignored his father’s wishes and been baptized into The Church of Jesus Christ of Latter-day Saints, having done so in Hawaii this past weekend. We are praying for no patricide or regicide or any form of -cide.

Did you know that the apostles are old? Peggy Fletcher Stack does, and she wants all of you to know it, too.

Alex Boyé has opted to listen to dirty music so as to remove the dirty from it and then make a hot YouTube video. This time, he’s done it to perennial filth monger Bruno Mars’ latest hit. But someone had to listen to it to edit it! This is like the Cleanflix conundrum!

Other news: Elder Holland speaks at Chapman University; Star Valley Wyoming will finally break ground on its temple; Sister Jean A. Stevens, who is the first woman to pray in General Conference, is being released so her husband can be a mission president; and the Mormon Tabernacle Choir is inducted into the Classical Music Hall of Fame. 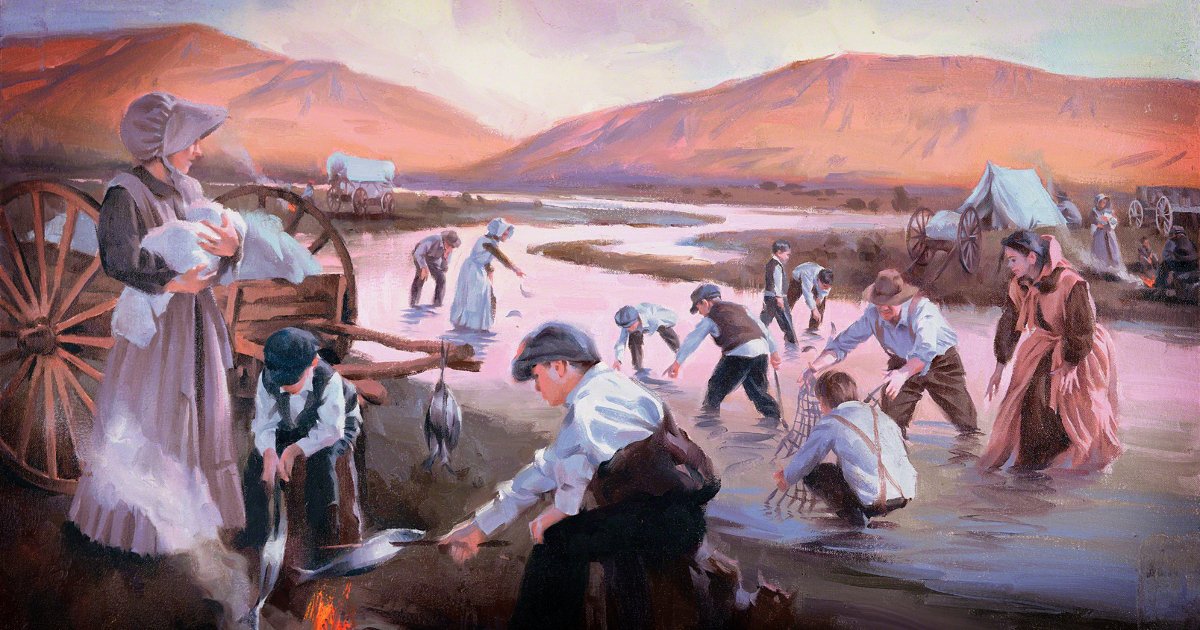 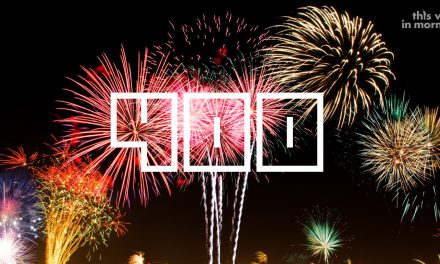 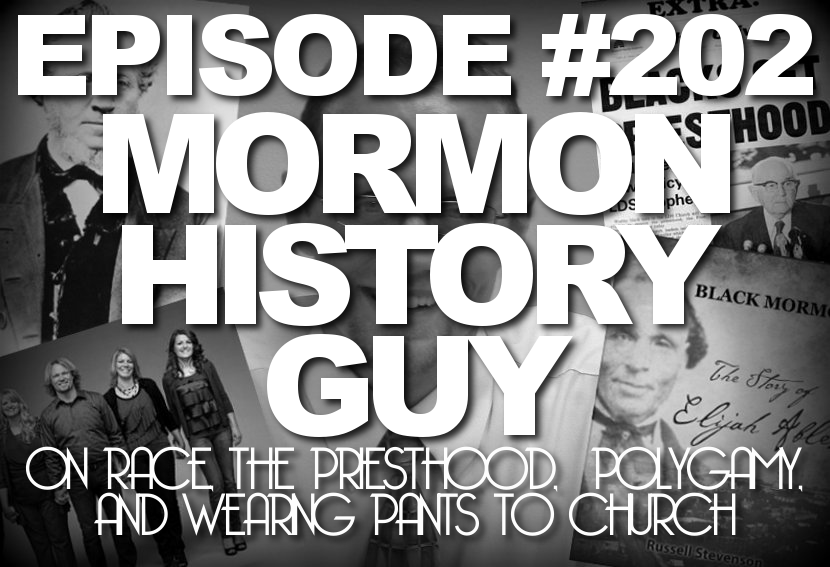 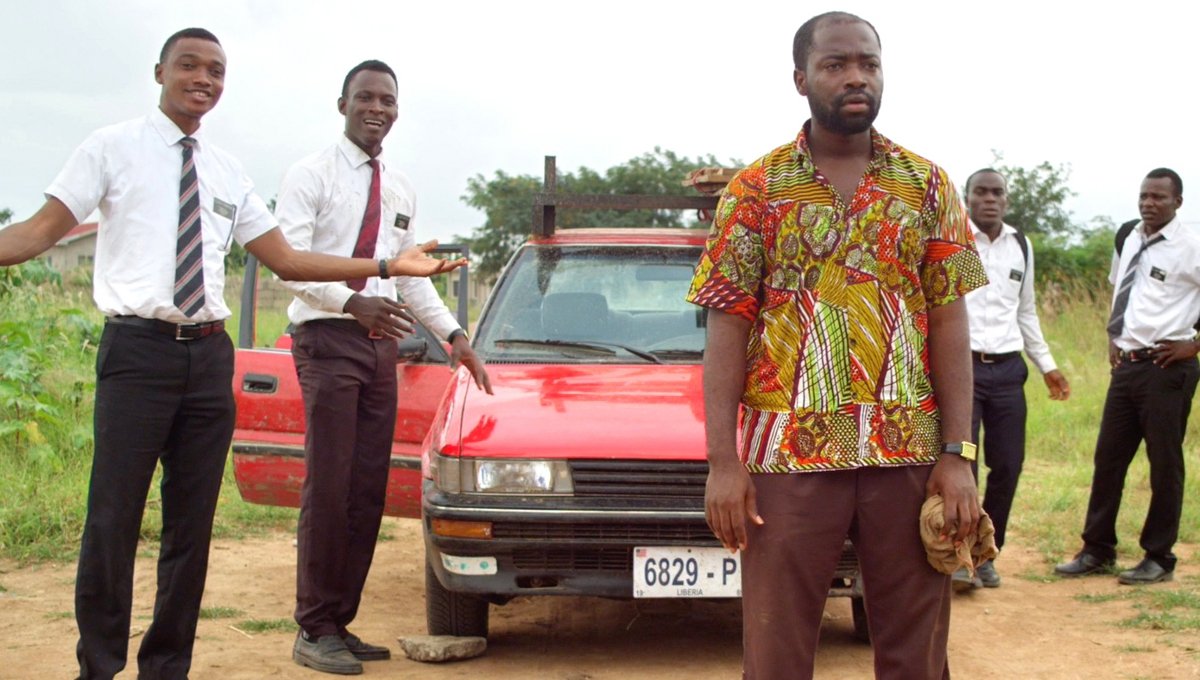