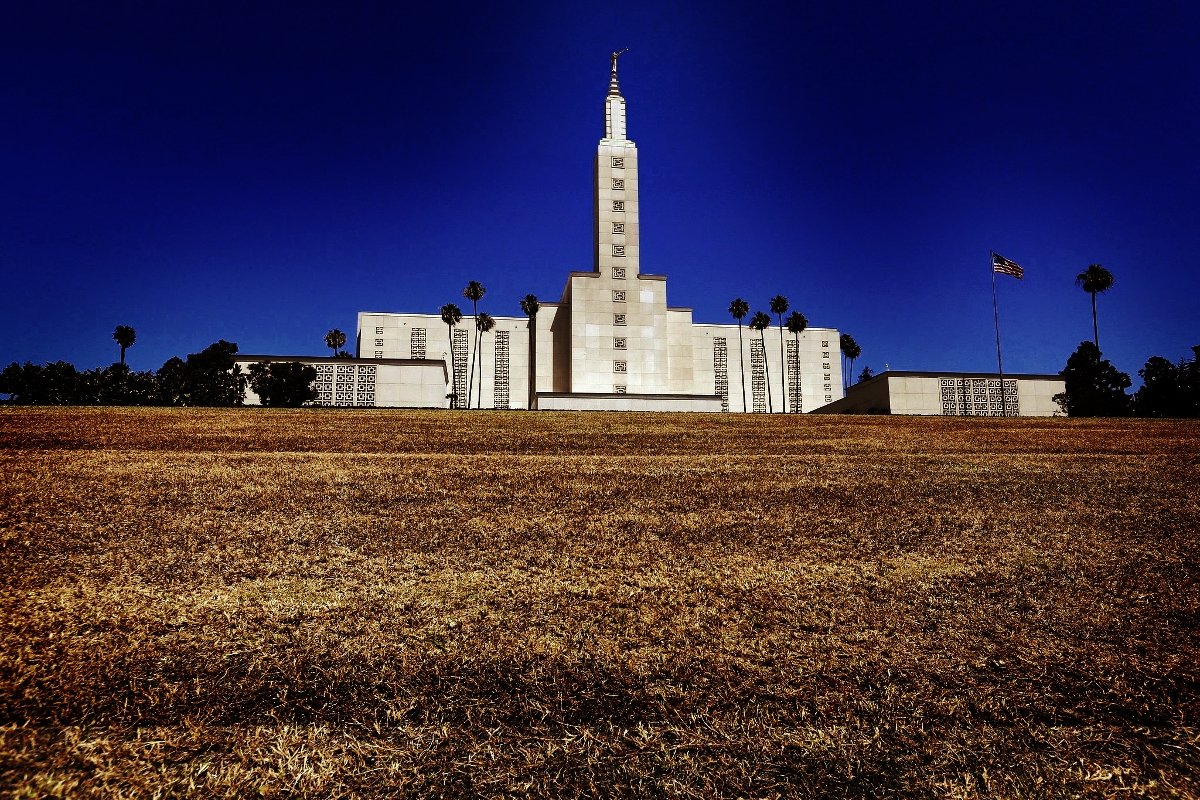 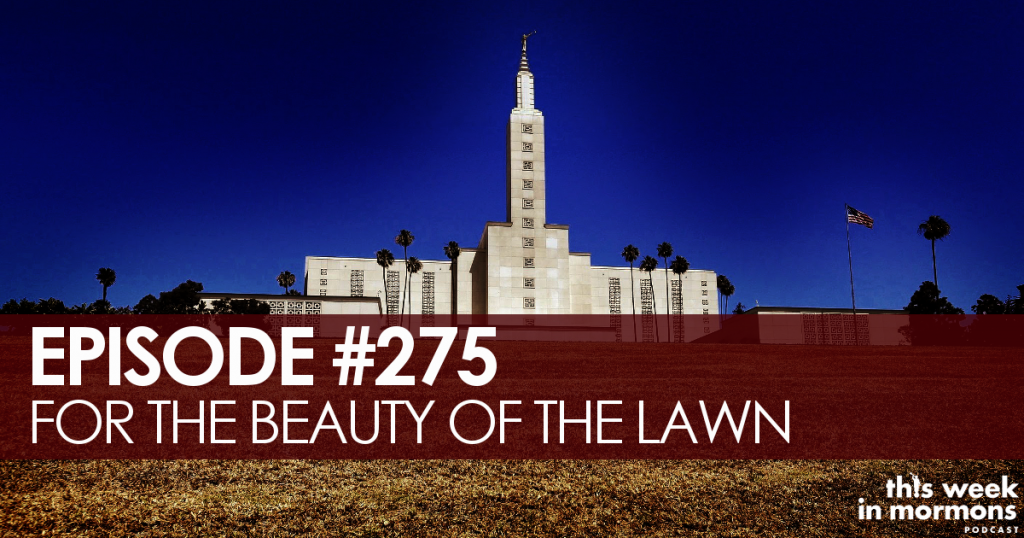 A youth Sunday School teacher was allegedly released from his calling for using the church-produced essay on race and the priesthood as supplemental material. If this is true, we cry foul. If it’s not true, we cry foul on the other guy.

The Los Angeles Temple is not immune to California’s drought problems, and the Church has decided to let its vast lawn die in an effort to save water. It’s a cool gesture, and Solomon’s temple had no lawn.

Christianity is shrinking in the US, according to a new PEW study, and Mormonism is about flat, so we’re not shrinking, but nor are we growing.

Also, Mormons have the largest families of all families in all religions in America, shocking no one.

What’s up with back rubs at Church? Is it too much? IS THERE TOO MUCH RUBBING?

BYU is now basically paying its “amateur” athletes via some loopholes in tuition scholarship regulations. Will this make them win? No.

Also, Utah eats candy at twice the national average, Heavenly Mother makes an appearance via a BYU art school project, the Church’s approach to LGBT issues has improved its favorability ratings, a rad mission prep app that Al hates, and… your mail! 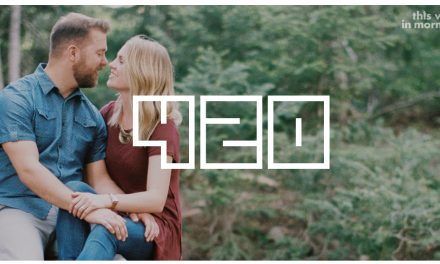 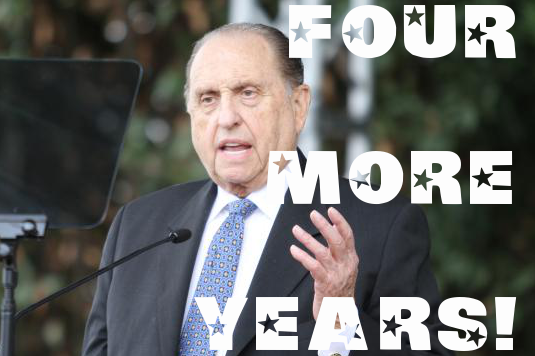 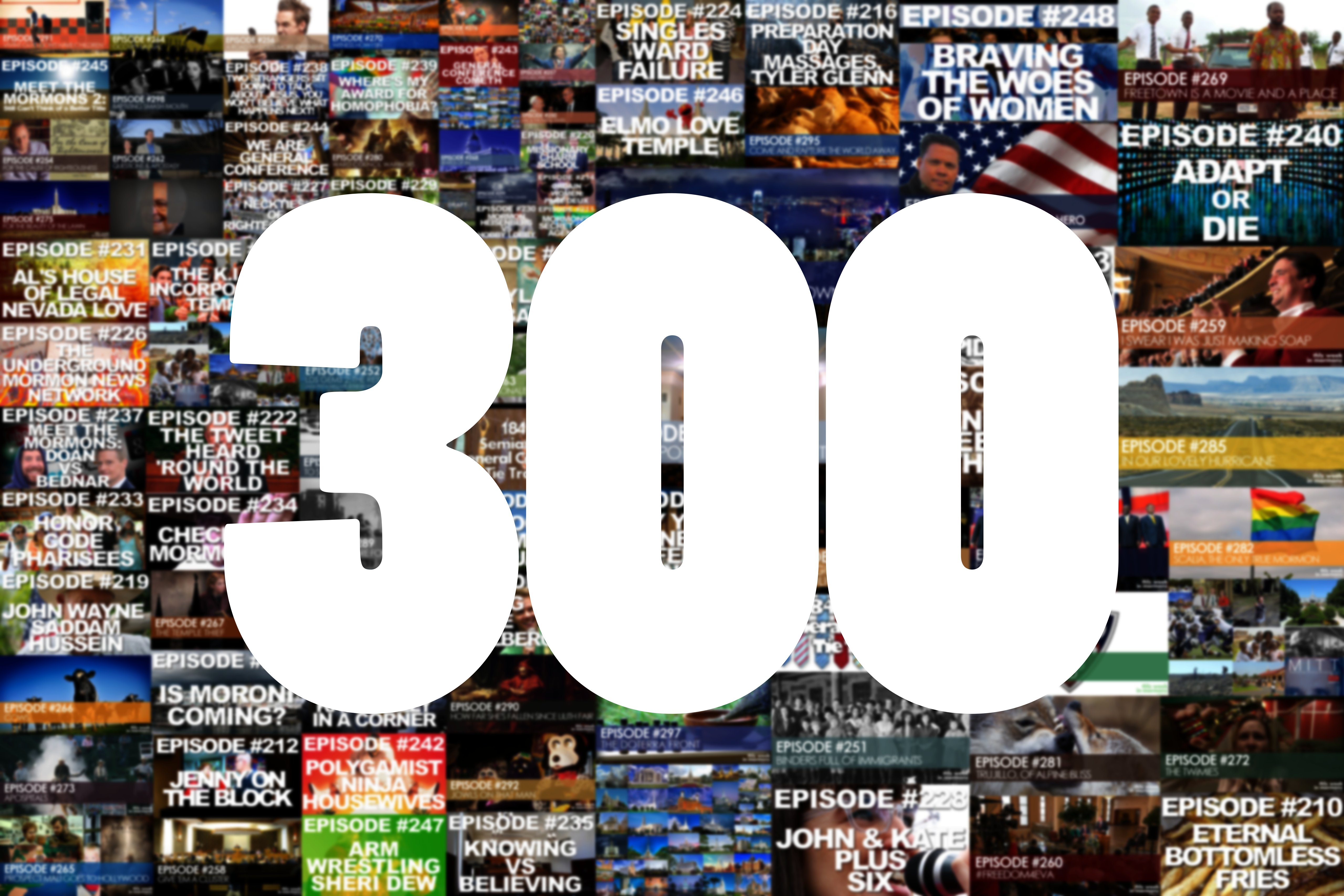