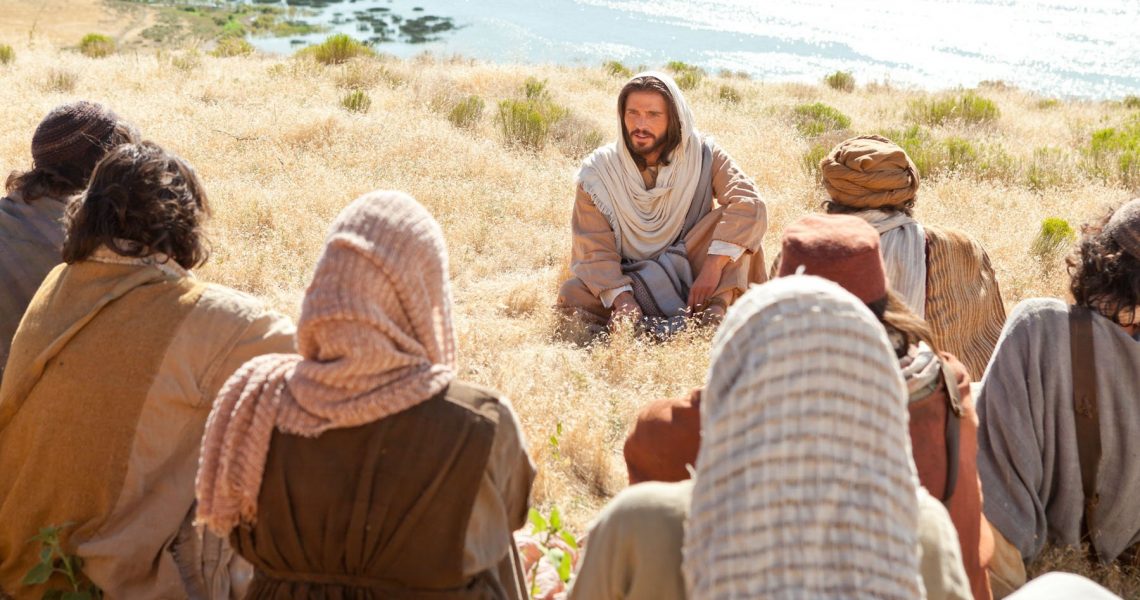 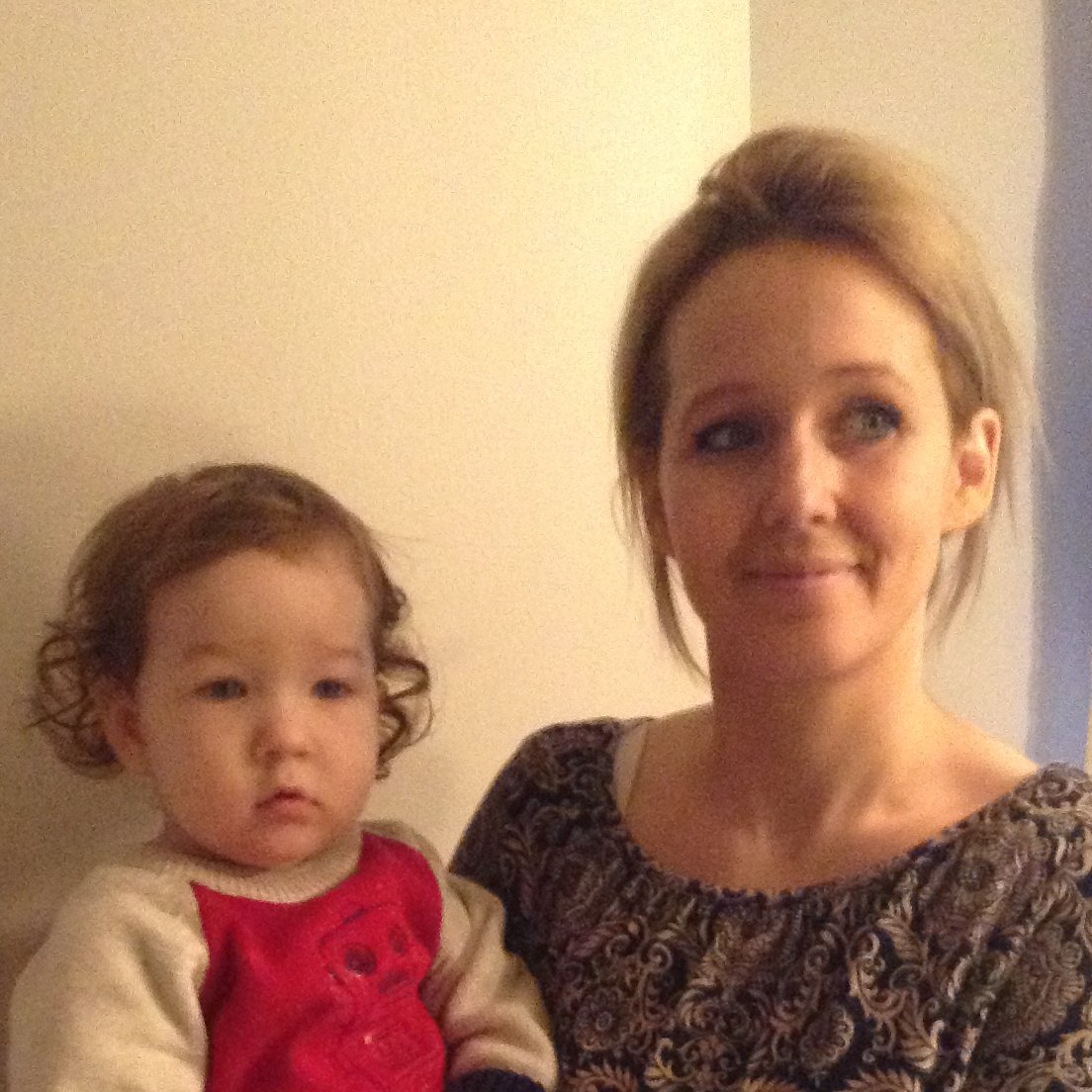 Get insights on the visiting teaching message for the month 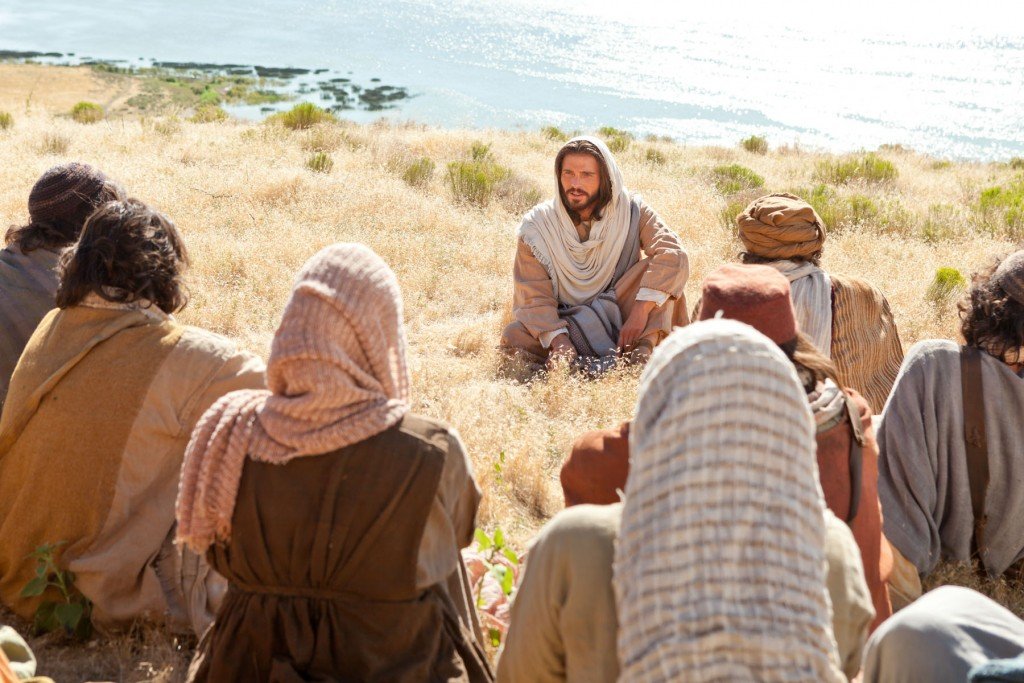 The words “merciful” and “forgiving” are often used interchangeably in discussions about the attributes of Jesus Christ, which makes it difficult to really understand what the differences are between the two.

“His life was a legacy of love. The sick He healed; the downtrodden He lifted; the sinner He saved. At the end the angry mob took His life. And yet there rings from Golgotha’s hill the words: ‘Father, forgive them; for they know not what they do’—a crowning expression in mortality of compassion and love.”

My understanding is that forgiveness is an act that we take part in when someone has done something wrong whereas mercy is an act that encompasses forgiveness but also compassion, empathy, sympathy, and all expressions of love. As President Monson said Jesus, as our perfect exemplar, healed both physically and emotionally; he showed his perfect love for everyone through his mercy.

To be merciful we need to follow the great commandment to love one another. In this way mercy is an act that is quieter and asks for little in return. It doesn’t require any form of recognition.

“The story of the prodigal son shows us both sides of forgiveness: one son is forgiven and the other son struggles to forgive.

“The younger son took his inheritance, quickly spent it, and when a famine arose, he worked feeding swine. The scriptures say “when he came to himself,” he returned home and said to his father he was not worthy to be his son. But his father forgave him and killed a fatted calf for a feast. The older son returned from working in the fields and became angry. He reminded his father that he had served many years, never transgressed the commandments, yet “thou never gavest me a kid, that I might make merry.” The father replied, “Son, thou art ever with me, and all that I have is thine. It was meet that we should make merry, and be glad: for this thy brother was dead, and is alive again; and was lost, and is found.” (see Luke 15:11–32)

This parable from the scriptures has always struck a chord with me. I must confess that my first inclination would probably be to act similarly to the older son. I have an older brother and sister, one who went to boarding school and the other who went to university when I was eight. My mom often recalls the way I acted when they returned home between terms, how I would get jealous and insist on being the centre of attention despite the fact that everyone wanted to savour the short time they had with my brother or sister.

It’s taken me a long time to overcome those natural inclinations of my own, to delight alongside those around me in not being the centre of attention. I’ve learned through life that just because love is given to someone else, it doesn’t diminish the love that already exists for you. Likewise, Heavenly Father loves each of us and when he blesses one of us it doesn’t mean that the other is blessed less.

I see the mercy that the father extends to his older son. At his older son’s unfortunate response to his brother’s return, the father doesn’t get angry and shame his child for his incorrect and unkind behaviour. Instead, he gently corrects and teaches while still showing his love for his child.

As a parent of two children who are at the age where they play nicely about 90 percent of the time, but the other 10 percent is awful, I know how difficult it is to respond in such a merciful manner. My children’s fights can be so hurtful in the things they say to one another. I’ve often find myself raising my voice, forcing apologies, and requiring that they get along NOW! But this parable shows how to respond mercifully to your children. It’s with kindness that the father responds, he hears the pain in his child’s words and reassures him of his love for him. He teaches his child a wonderful lesson about the importance of loving his brother without shame, guilt, or blame. It’s an example that I try to follow as much as possible.

“Put Harshness Behind Us”

“Every child, with few possible exceptions, is the product of a home, be it good, bad, or indifferent. As children grow through the years, their lives, in large measure, become an extension and a reflection of family teaching. If there is harshness, abuse, uncontrolled anger, disloyalty, the fruits will be certain and discernible, and in all likelihood they will be repeated in the generation that follows. If, on the other hand, there is forbearance, forgiveness, respect, consideration, kindness, mercy, and compassion, the fruits again will be discernible, and they will be eternally rewarding. They will be positive and sweet and wonderful. And as mercy is given and taught by parents, it will be repeated in the lives and actions of the next generation.

“I speak to fathers and mothers everywhere with a plea to put harshness behind us, to bridle our anger, to lower our voices, and to deal with mercy and love and respect one toward another in our homes.”

I’ve heard tales of people saying that they have never once fought with their spouse or raised their voices to their children. I commend them. I wish I could say the same but I am very far from perfect in that regard. My default mode lends itself to a raised voice, and when you’re a tired parent you often slip into that default mode. President Hinckley’s reminder often comes to my mind when I find myself parenting too often in default mode and need to reset. I think to myself how the way they hear me speaking to them might become the voice inside their head and I want nothing more than for that to be a merciful voice filled with love and compassion, not only for others but also for themselves.

When struggling to find a way to forgive or be merciful to another, remember what Jesus said to the multitude on the mount: “Blessed are the merciful: for they shall obtain mercy.” (Matt. 5:7)

Lauren Jinkerson is a freelance writer who live with her husband and two children in Canada. She spends her free time serving in her ward's Relief Society Presidency, watching Korean dramas (best TV you'll ever watch), going to the ballet, and listening to her favourite bands, of which there are too many to name.
All Posts 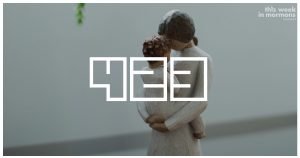 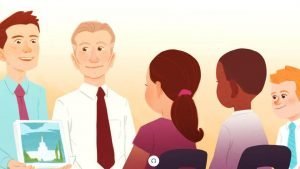