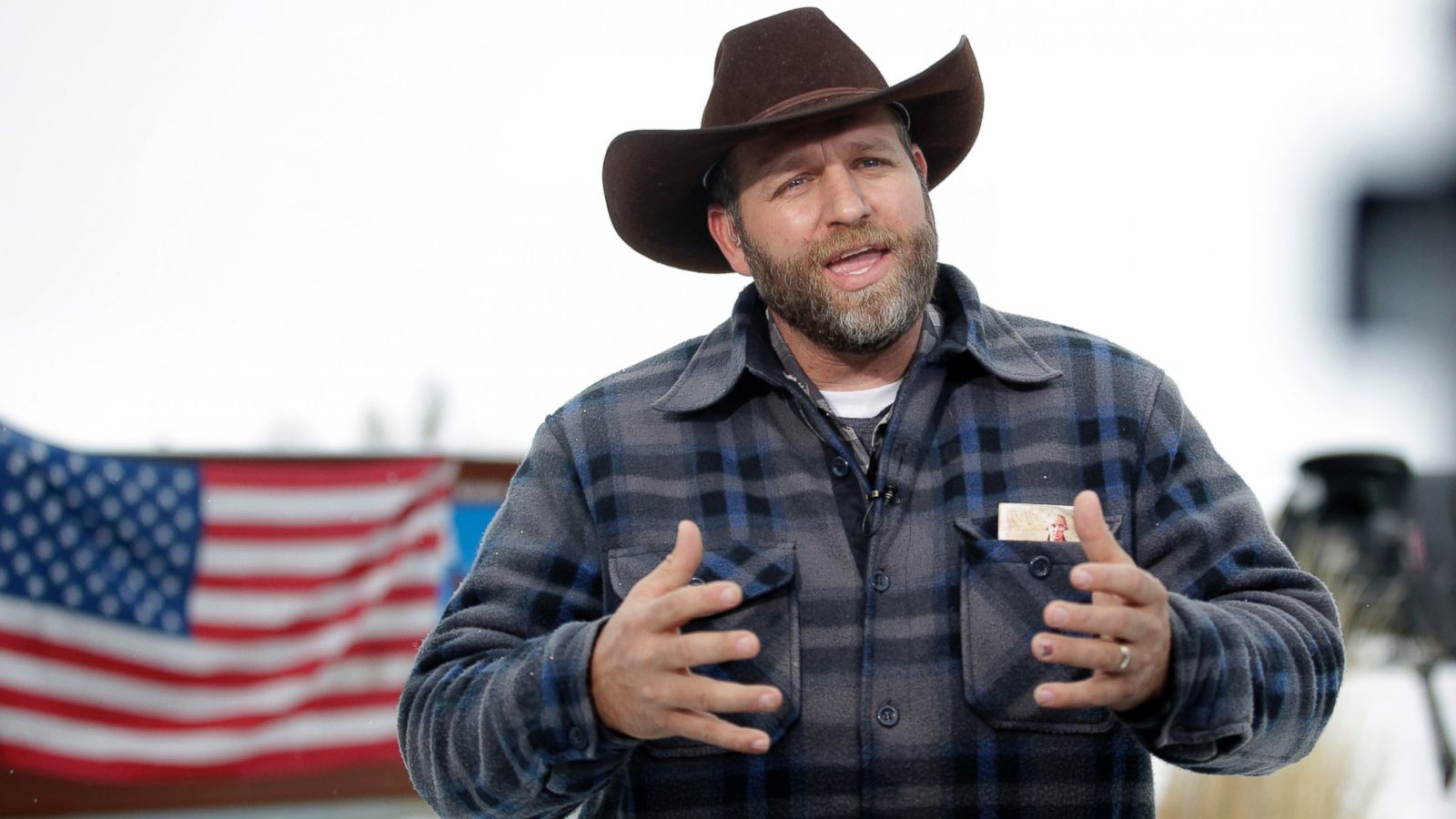 We’d be remiss if we did not talk about all that Bundy stuff up in Oregon, but we’d like to take a particular angle with it. Why are so many calling for the excommunication of Ammon Bundy? Seriously, folks? Let’s talk about this.

After prodding for a bit, we got a response on the redistricting in Crimea, placing it under the Russia Rostov Mission. There’s still work to be done, but we thought you’d like an update.

Apparently one can play Quidditch at BYU. One can also deny oneself the blessings of marriage.

Demand for the open house of the Provo City Center Temple is so high that it broke the ticket reservation system and crashed the site. More importantly, we discuss what on earth Provo will do for its cultural celebration. Provo. Culture.

Other news: Yes, Mormons can (and do) drink Coke; Moroni tops the Philadelphia Pennsylvania Temple; there is a Mormon chocolate king; BYU produces good people, and more. 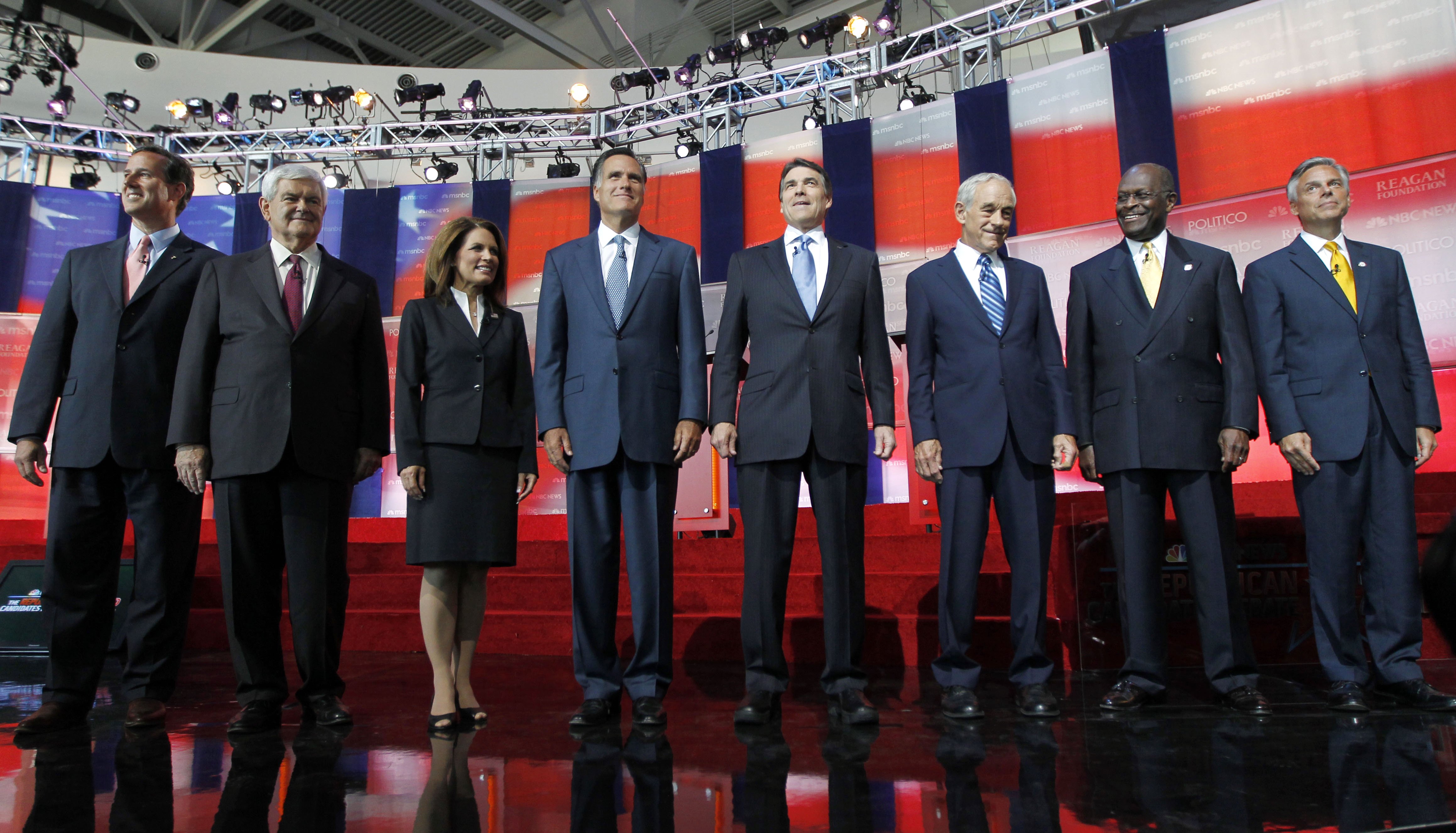 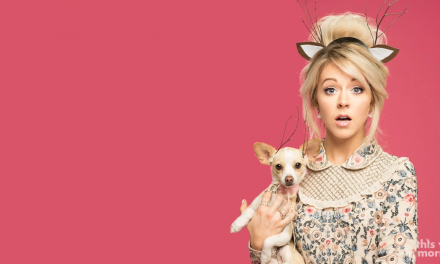 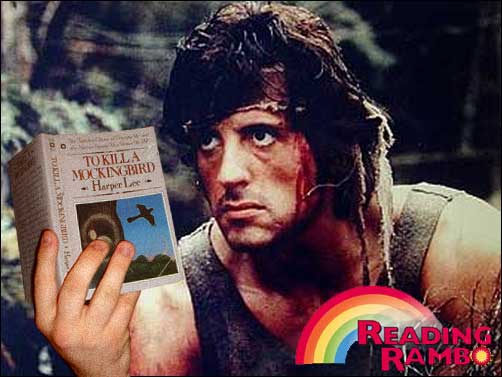 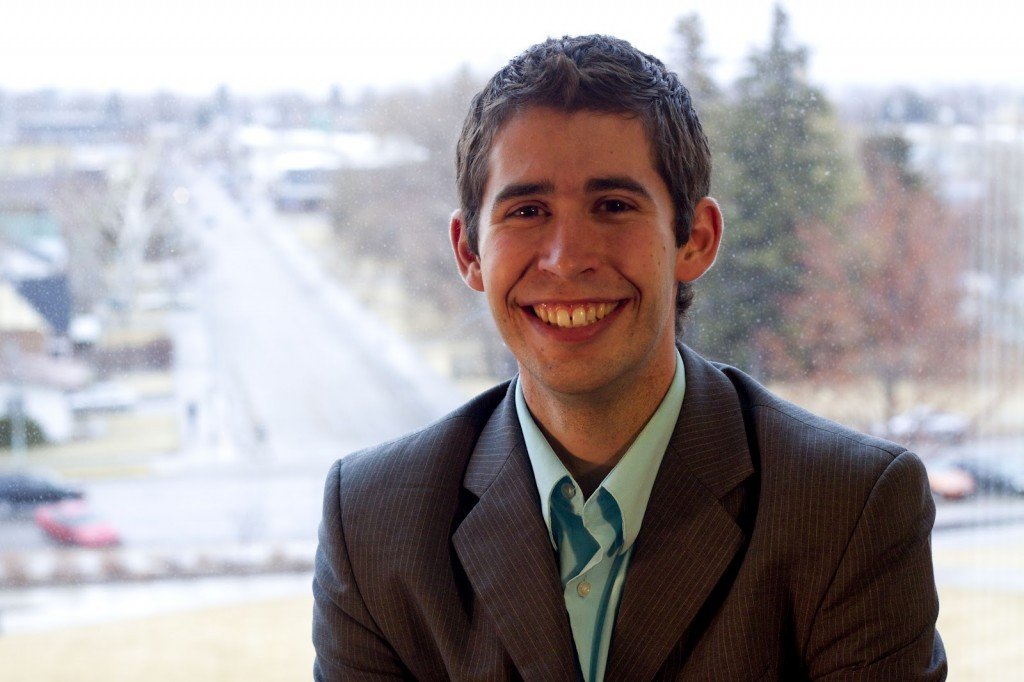