In this week’s top story, female temple garments have been resized and readjusted. You may now get low riders, ladies. This is the dream.

During a training for CES instructors, Elder Ballard instructs everyone that we can’t just answer difficult questions with a simple, unrelated testimony. Gone are those days. It’s time to step up.

Perhaps more controversial have been some remarks from Elder Bednar about there allegedly not being an homosexual Mormons. Of course, when taken out of context, he said just that. So what is the contest? What’s Elder Bednar getting at?

A BYU student stake asks its members to write positive reviews of the Book of Mormon on Amazon. Al and Geoff have wildly disparate views on this one, except Al’s audio cut out so it’s a four-minute Geoff rant. Love it, folks. Love it.

Can the Church trademark “Mormon”?

Our own Joseph Peterson writes about five things he loved from the recent “A Savior Is Born” campaign, sort of a post-mortem on one of Boncom’s better campaigns for the Church.

It turns out the caffeine in your Coke comes from coffee. D’oh.

Also, updates on what it’s like to dig at Nephi’s Bountiful in Oman (hint: it’s a lot like digging anywhere with dirt and rock); Mitt Romney has some mysterious news to deliver at the University of Utah; can teachings on LDS.org be considered “prophetic” when not delivered by a prophet? Where are the most famous stars of Mormon cinema now? And Vocal Point celebrates 25 years of dreaminess. 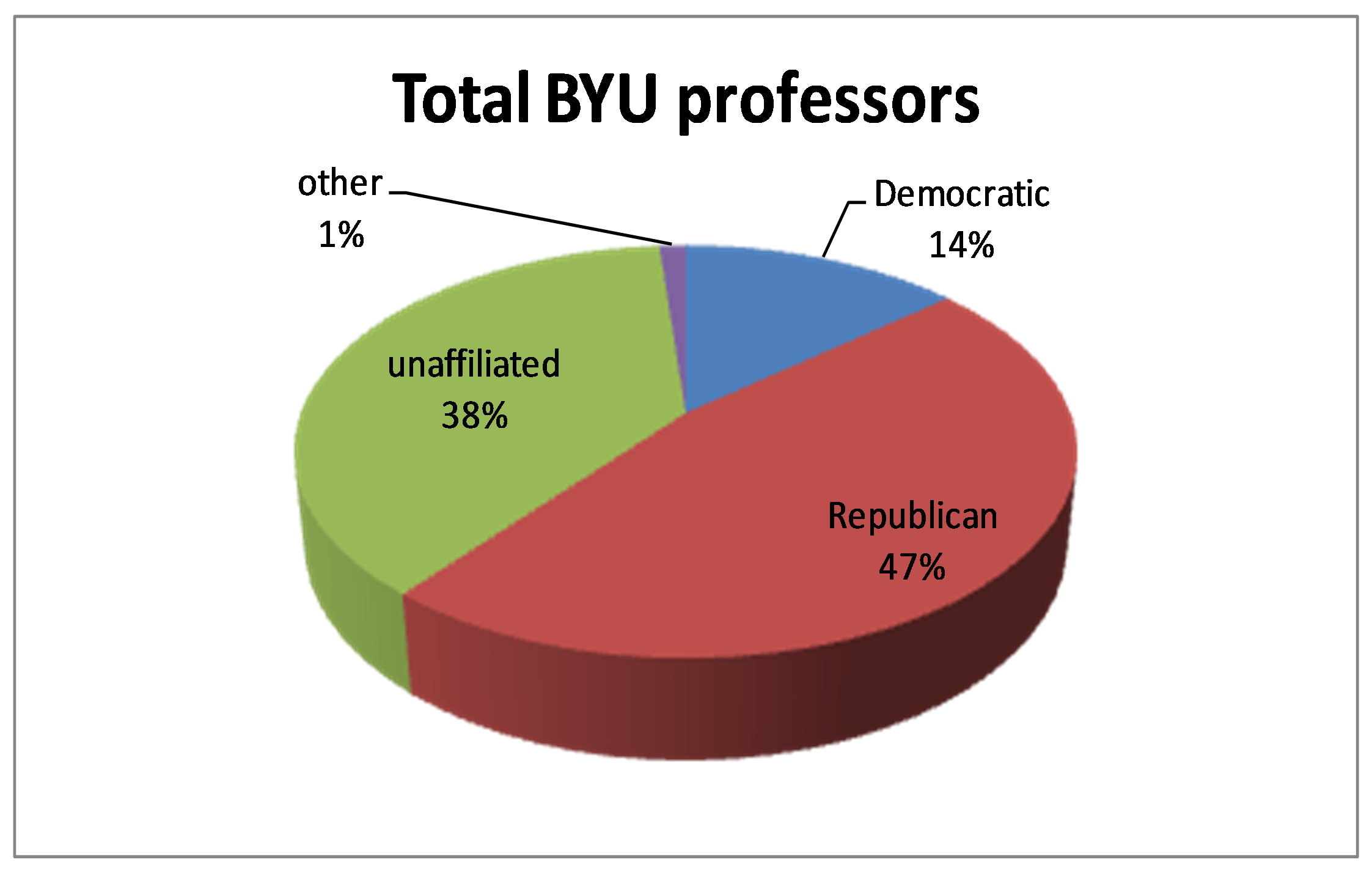 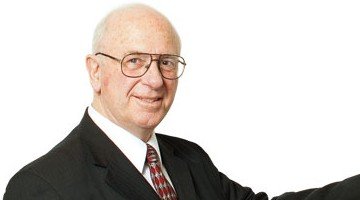 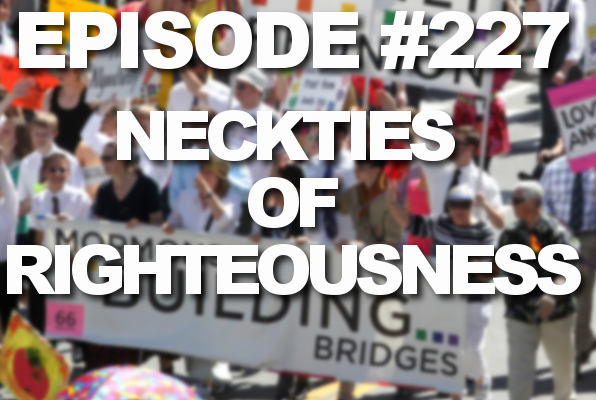 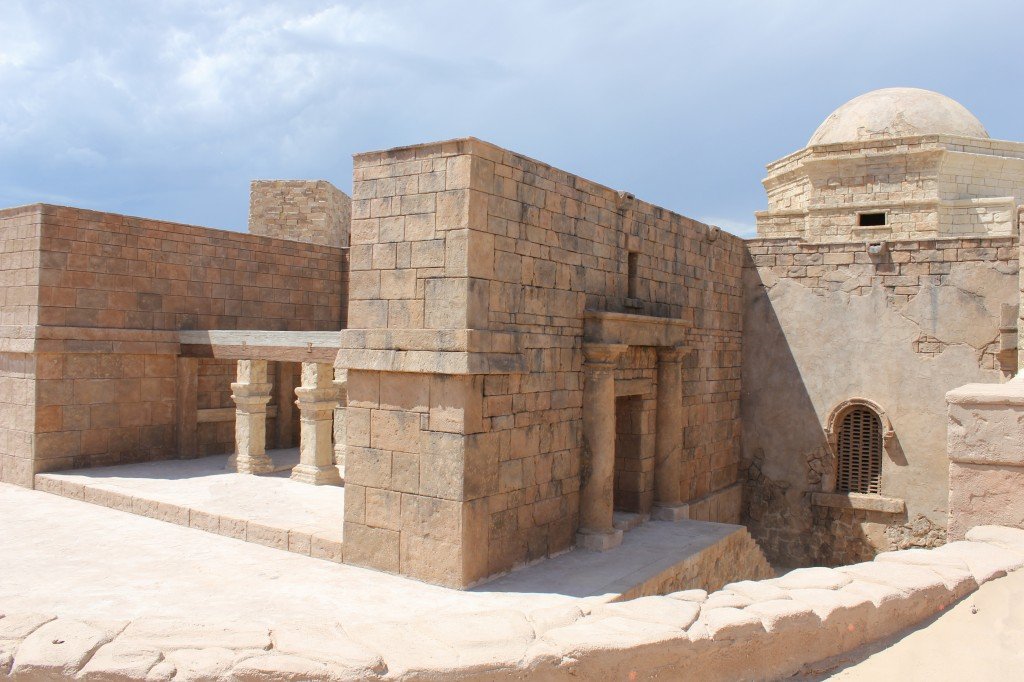