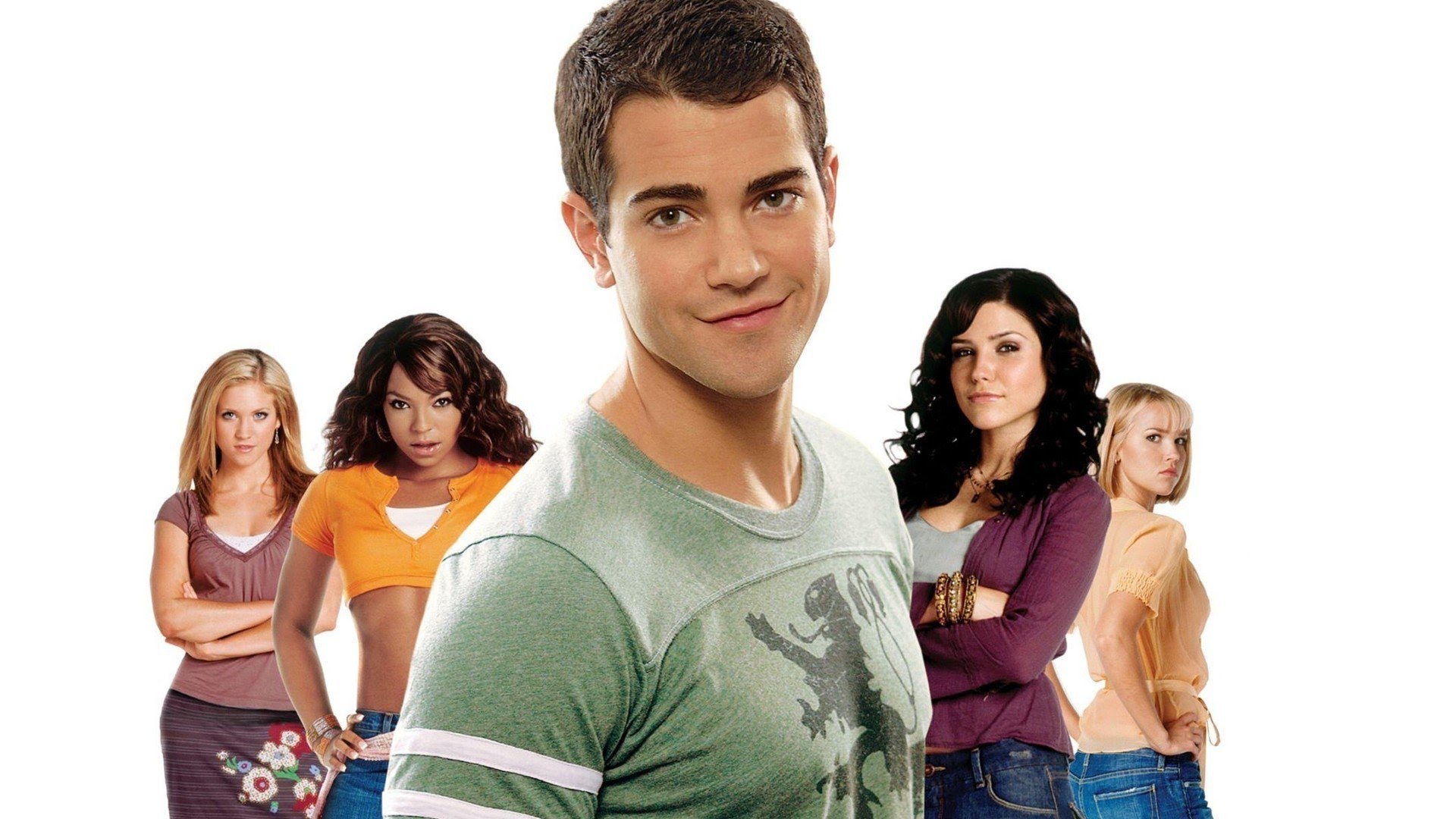 Lots to hop on this week. Let’s get down to business.

Video streaming and filtering service VidAngel files an antitrust countersuit against four Hollywood studios and lays out its case. Very compelling stuff. Why is this for Mormons? Because we have viewing standards, yo!

Is the phrase “without a shadow of a doubt” detrimental to leadership efforts in your ward or branch? Our buddies at LeadingLDS think so, and they have some tips on what we can do better.

Did you know that Pokemon Go can help you live the gospel? It can?

Former Young Women’s General President Elaine S. Dalton creates RubyGirl, a site dedicated to helping girls feel a sense of place where they can ask difficult questions. We’ve decided Sister Dalton was waved off of such an endeavor while in office.

Church humanitarian services spends $40 million per year, a number that seems weirdly low to some, even if it’s still a very substantial number.

The Salt Lake Tribune wants to make a story about evangelicals favoring Trump over Romney within the standard of error and hopes you won’t notice the math.

If 2014’s boundary-pushing documentary Meet the Mormons left you unsatiated, never fear! New, 30-minute additions to the open canon of Mormon docudrama will soon be available at the Legacy Theater in Salt Lake City. You will forever be able to meet Mormons!

The Church responds to Russia’s anti-terror law, and the future is grim. 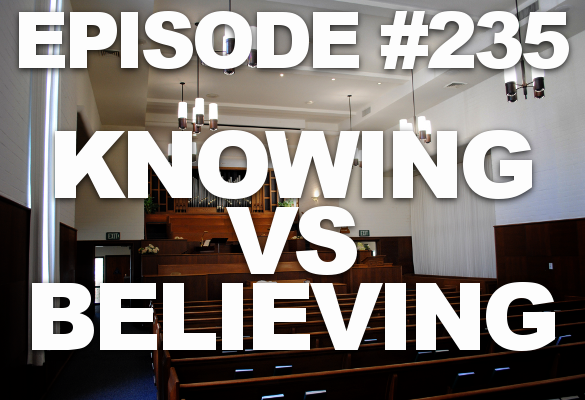 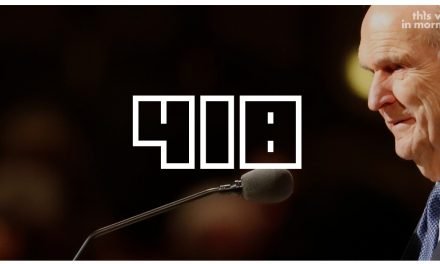 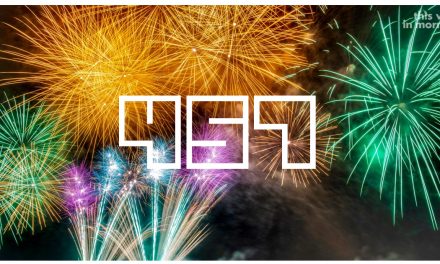 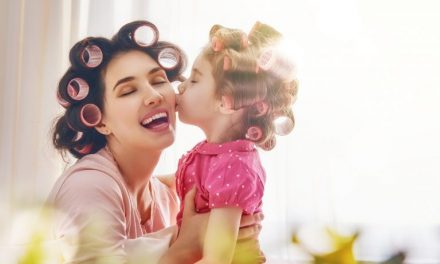