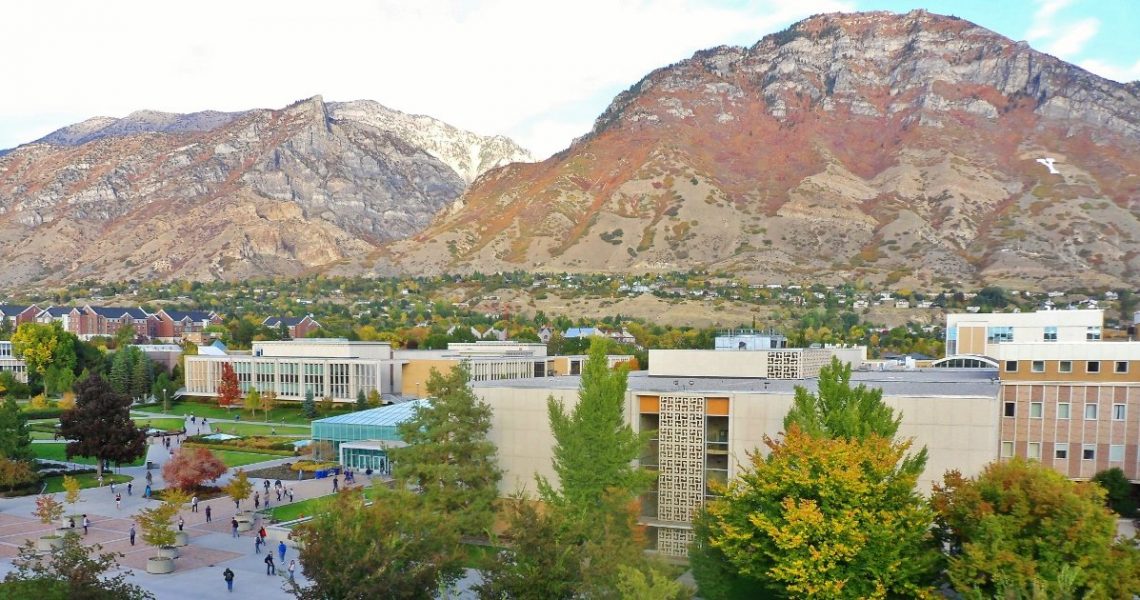 Major changes are underway with regard to how BYU helps victims of sexual assault. 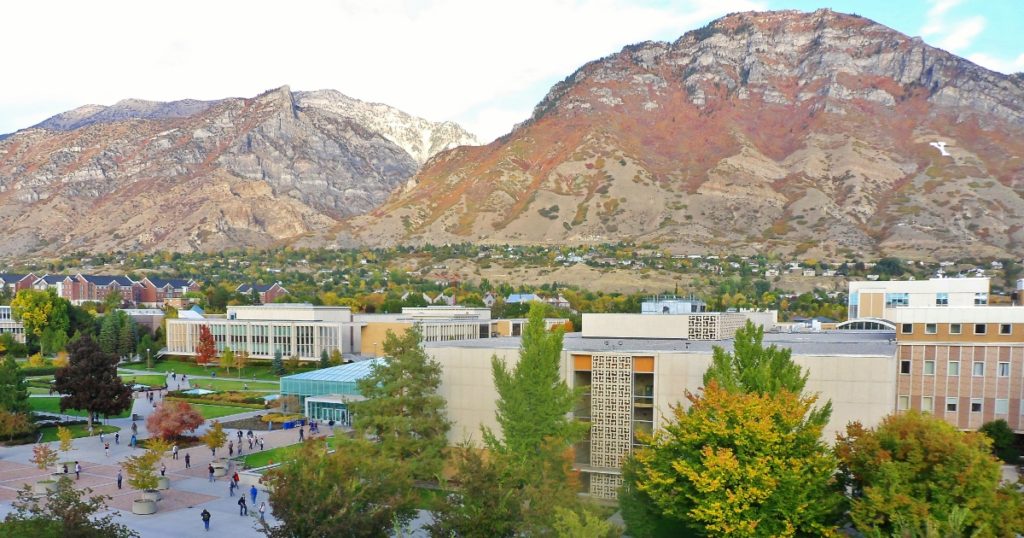 In today’s bit of news you hoped and assumed would eventually come, but were still not 100% sure, BYU announced major changes to its Title IX and honor code structure as they related to victims of sexual assault and aggression.

Following months of investigative reports by the media, notably the Salt Lake Tribune, in which victims of sexual assault charged that BYU’s Honor Code office enacted punitive measures against them due to Honor Code violations related to said sexual assaults. It was a puzzling and troubling series of revelations, reminding us that even at the Lord’s university, mankind is fallible.

In the wake of the charges, BYU President Kevin J. Worthen created the Advisory Council on Campus Response to Sexual Assault, or ACCRSA. (I’m the first to use this acronym; it is a bad one.) The council commissioned a study about sexual assault at BYU, the results of which were released today and contain 23 recommendations to be enacted.

Of the 23, 5 recommendations will be implemented “immediately”:

President Worthen described sexual assault as an “abhorrent offense that violates sacred doctrines” and said that although “[we] do not have all the answers to this problem … this report provides an excellent framework on which to build.”

Honor Code amnesty involves a formal change in policy and has to be reviewed and approved by the Student, Faculty and Administrative Advisory Councils before becoming formal policy, though the university intends to follow the report’s recommendation in the interim.

According to the report, the amnesty clause extends to witnesses, and is limited to “at or near the time of the incident.” It also actively encourages the reporting of sexual misconduct (that one could be a bit of a Pandora’s box), and proscribes giving reporting students’ names to the Honor Code office.

The other four areas will be implemented over the fall semester.

Of interesting note, the report also encourages the administration of a campus-climate survey that would gather perceptions of sexual assault, misconduct, and reporting. That could be an eye-opening exercise.

You can read the full report below, courtesy of the Tribune.

At the risk of editorializing, this is welcome news, even if the outcome seemed foreordained. I’ve known many women who told me about being sexually assaulted while at BYU, and the psychological and emotion effects are damaging enough without an Honor Code office compounding the pain. Hopefully the new policies help victims feel more comfortable coming forward. Even more hopefully, sexual assault genuinely subsides at BYU and at all universities. 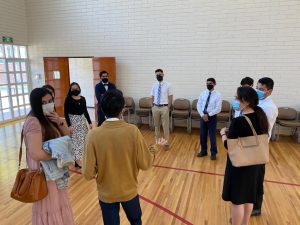 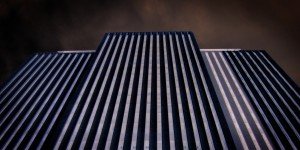