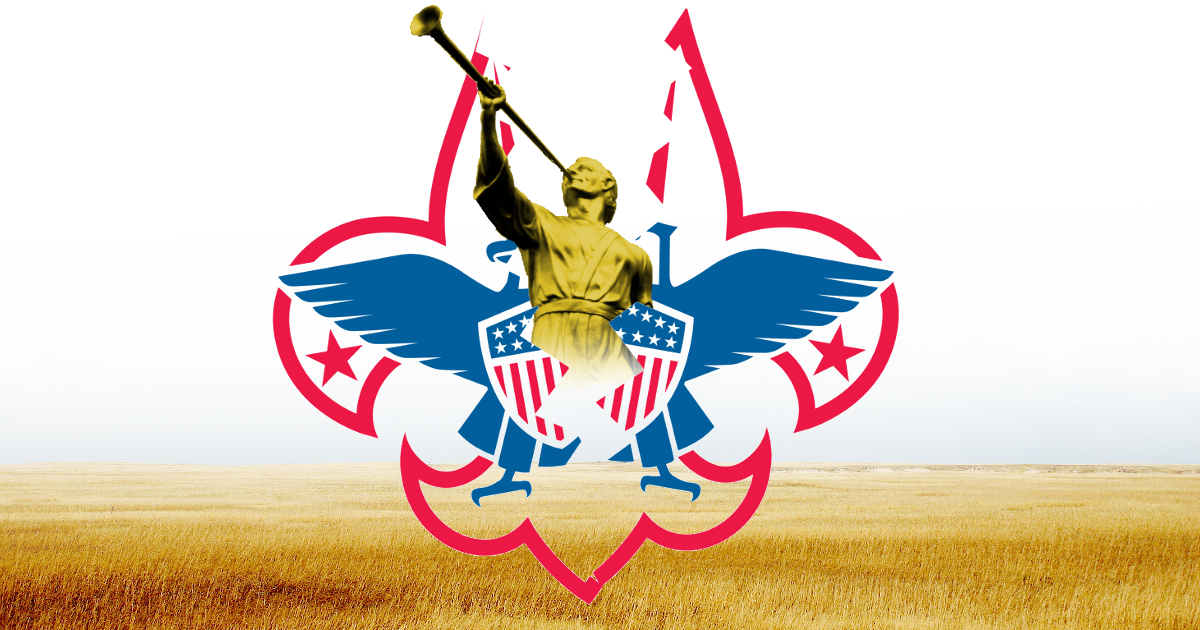 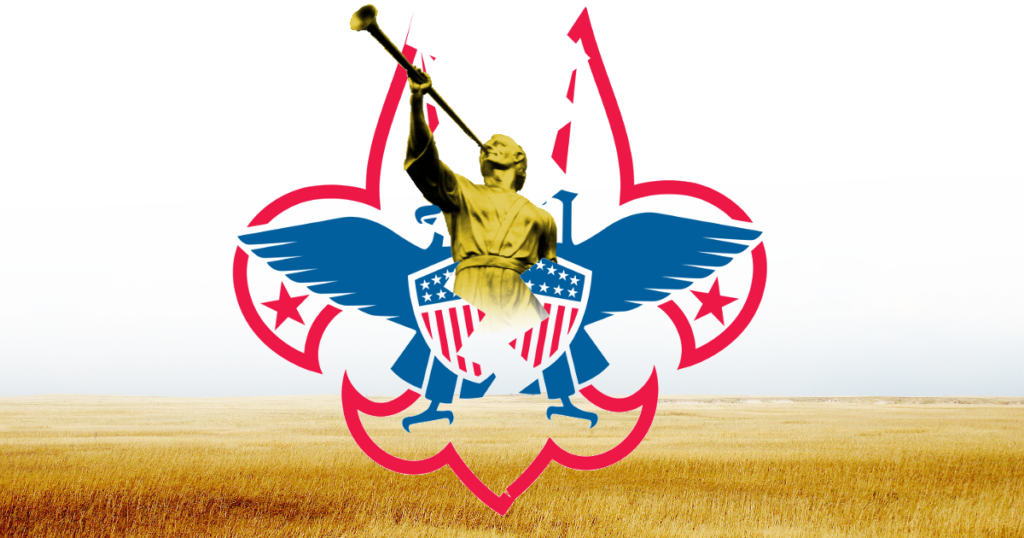 Despite threatening to do so years ago then not following through, The Church of Jesus Christ of Latter-day Saints announced a modification to its relationship with Boy Scouts of America. Per a release from the Mormon Newsroom, starting in January 2018, the Church no longer intends to operate Varsity and Venturing programs for young men ages 14-18 in the United States and Canada. Instead, young men in the LDS Church will be engage in a program to focus on “spiritual, social, physical and intellectual goals outlined by the Church.”

The Newsroom rightly argues that Varsity and Venturing programs have been difficult to implement in the Church, which is quite true. Unlike in traditional Boy Scout Troops, it always seems that once age 14 hits, those nights at mutual involve less Scouting, with the Scout shirt slowly untucked, then unbuttoned and unfurled like the best of 1990s mens fashion, and eventually discarded altogether. The author never once met an actual Varsity or Venturing unit that was LDS.

Interestingly, the Church says this is not a program to unify the Young Men’s programs across the world. Arguably over half of the Church has no association with Boy Scouts and has done its own thing for decades. It appears this modification will exist in parallel to the other programs, at least for now.

Lest you think you can no longer receive an Eagle Scout (perhaps to the delight of exasperated mothers of 16-year-old boys), apparently one can still attain the rank, though it is unclear if there will be any local support in doing so. Per the Newsroom:

Young men who desire to continue toward the rank of Eagle will be registered, supported and encouraged. It is important to remember that only those young men who are properly registered are eligible to be awarded merit badges and rank advancements.

Sure, we have some usage of support and encouragement, but it appears weekly mutual activities will not involve Scouting, so a young man interesting in being an Eagle Scout will need to push this through on his own. (i.e. your Scout leader or Young Men’s president probably won’t be nagging about it anymore.) Or just be the better Scout and earn your Eagle when you are 13. Duh.

Unfortunately for many of you, Friends of Scouting will continue, but only for ages 8-13. Naturally, Cub Scouts is in no way affected by the change, and the Church feels that Scouting is still appropriate for the under-14 crowd.

On another financial note, Salt Lake has publicly acknowledged the disparity between funding for Young Men and Young Women:

This new program brings the spending into balance for youth ages 14 through 18. This will continue to be a factor in the ongoing exploration and creation of a worldwide youth program. In each congregation, the ward council is encouraged to consider equally the needs of Young Women and Young Men and their families when planning activities and determining budgets.

Lastly, the official word out of Salt Lake is that this is not in response to Boy Scouts opening the doors for LGBT members in recent years, stressing that BSA las long given the Church plenty of latitude to operate in the way it sees fit within the confines of Boy Scouts

While Scouting will remain part of the Church, this news should be welcome to many who feel that it has too large of a presence within the Young Men’s organization at the expense of greater pursuits. Indeed, a 2015 study showed that a majority of Utah Mormons favored severing ties with BSA. We talked at length about this on our podcast a few years back.

You can read full details with the link earlier in the article. 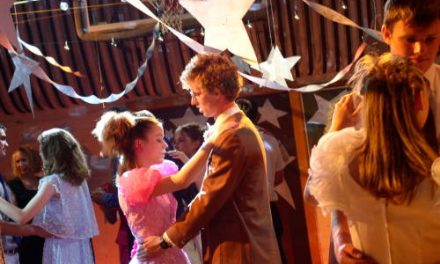 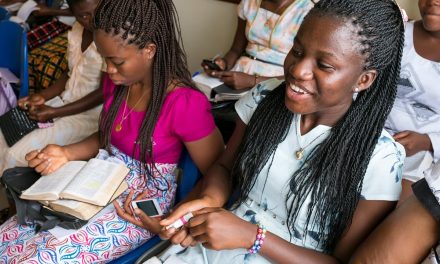 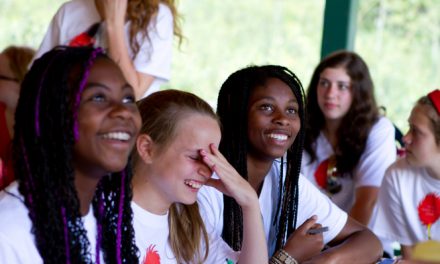 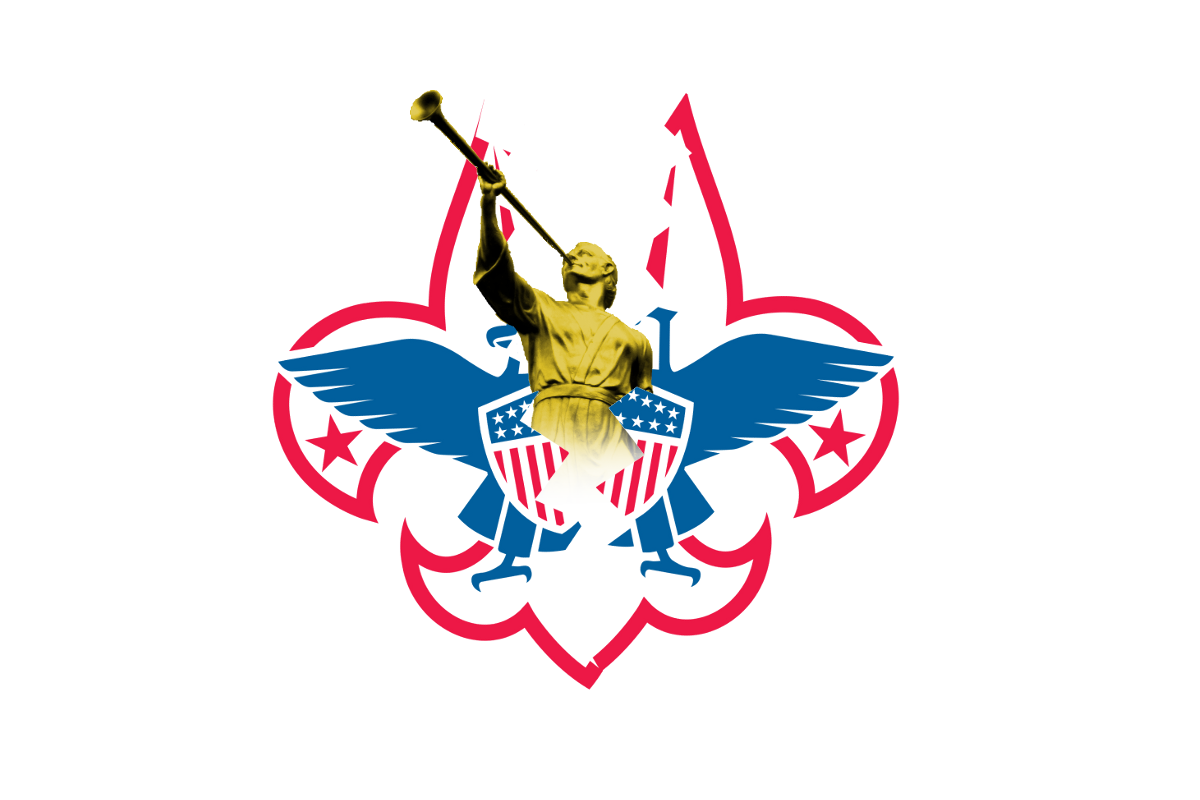