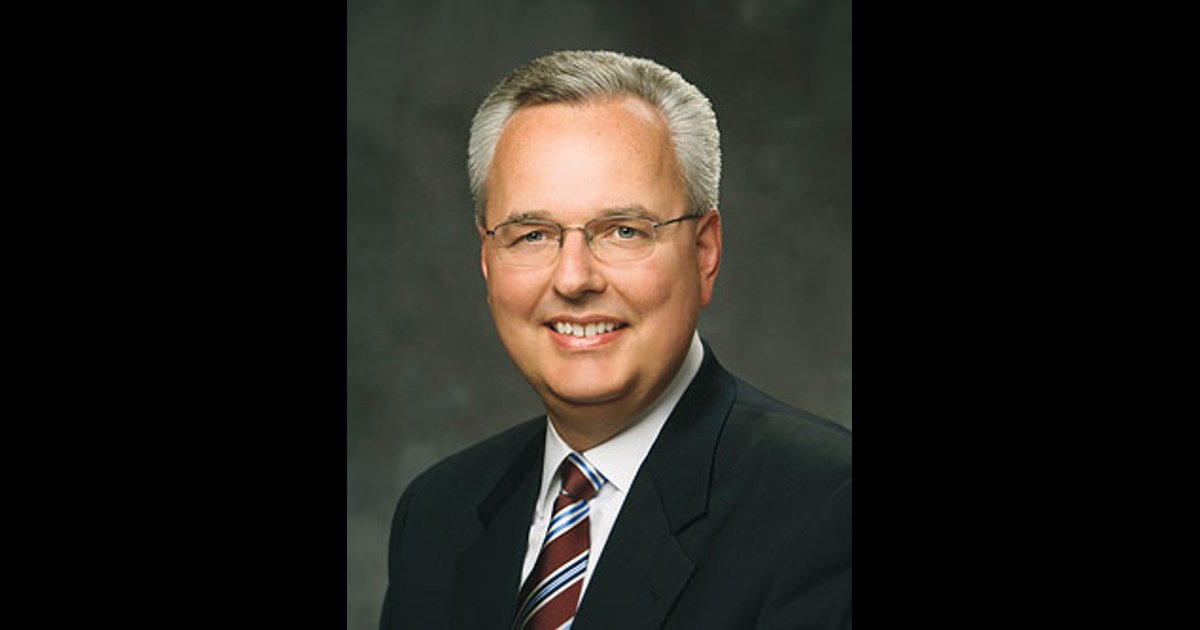 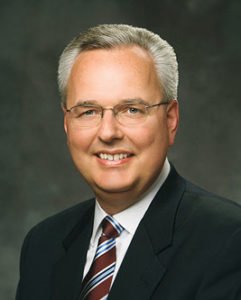 In a move that hasn’t happened in nearly three decades, today The Church of Jesus Christ of Latter-day Saints announced that the First Presidency and Quorum of the Twelve Apostles had released and excommunicated Elder James J. Hamula of the Seventy. Hamula had been serving as the executive director of the Church’s Correlation Department.

Hamula was called to the Seventy in April 2008, President Thomas S. Monson’s first General Conference since assuming the presidency of the Church.

The official statement is understandably terse:

“This morning, James J. Hamula was released as a General Authority Seventy of The Church of Jesus Christ of Latter-day Saints, following church disciplinary action by the First Presidency and Quorum of the Twelve Apostles.”

Elder Hamula’s (do we still call him “Elder”?) lds.org profile is still live, but has been updated with a note about having been released. Curiously, it does not mention excommunication. According to the profile, Hamula was born in Long Beach, California, and served in many of the callings you might expect—stake president, mission president, bishop, Area Seventy. He last spoke in the October 2014 General Conference, giving remarks entitled, “The Sacrament and the Atonement.”

As excommunication is an extremely serious matter and the Church has a policy of not commenting on such actions, the only further details we can reasonably expect will come from leaks or hearsay. The Church has thus far only said the excommunication was not for reasons of “disillusionment” or apostasy. Anything more explicit would likely be handled directly by the First Presidency or the Twelve and likely due to any potential damage inflicted on the Church.

The important thing to remember in all of this is that while a dramatic move, excommunication can allow someone to repent and return. Regardless of the circumstances, we can only hope that will apply to Elder Hamula. 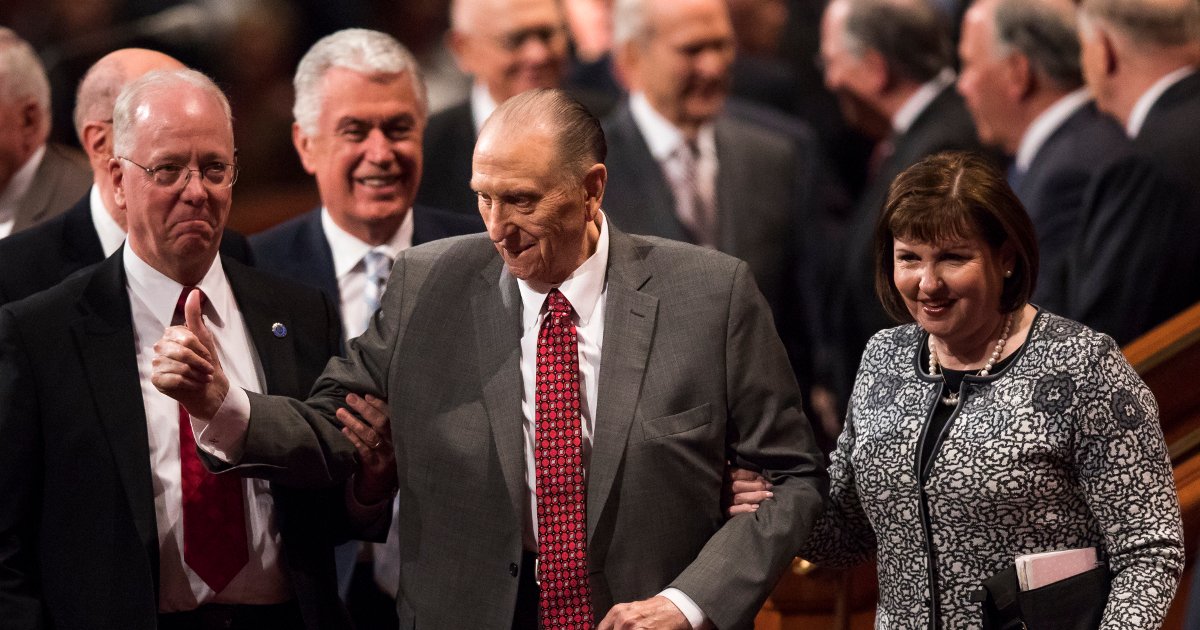 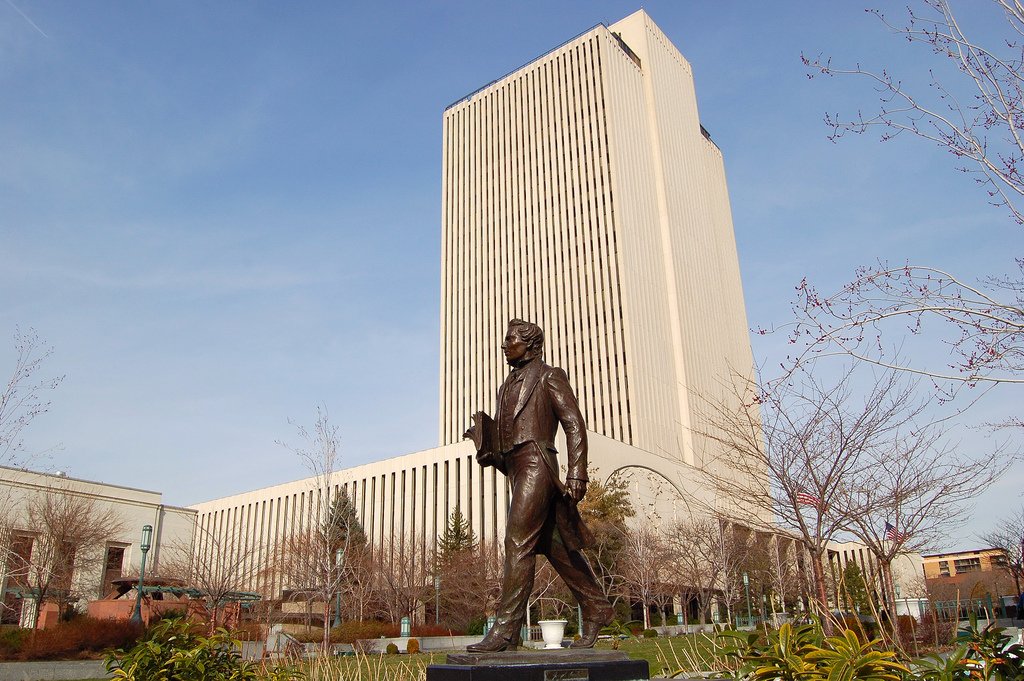 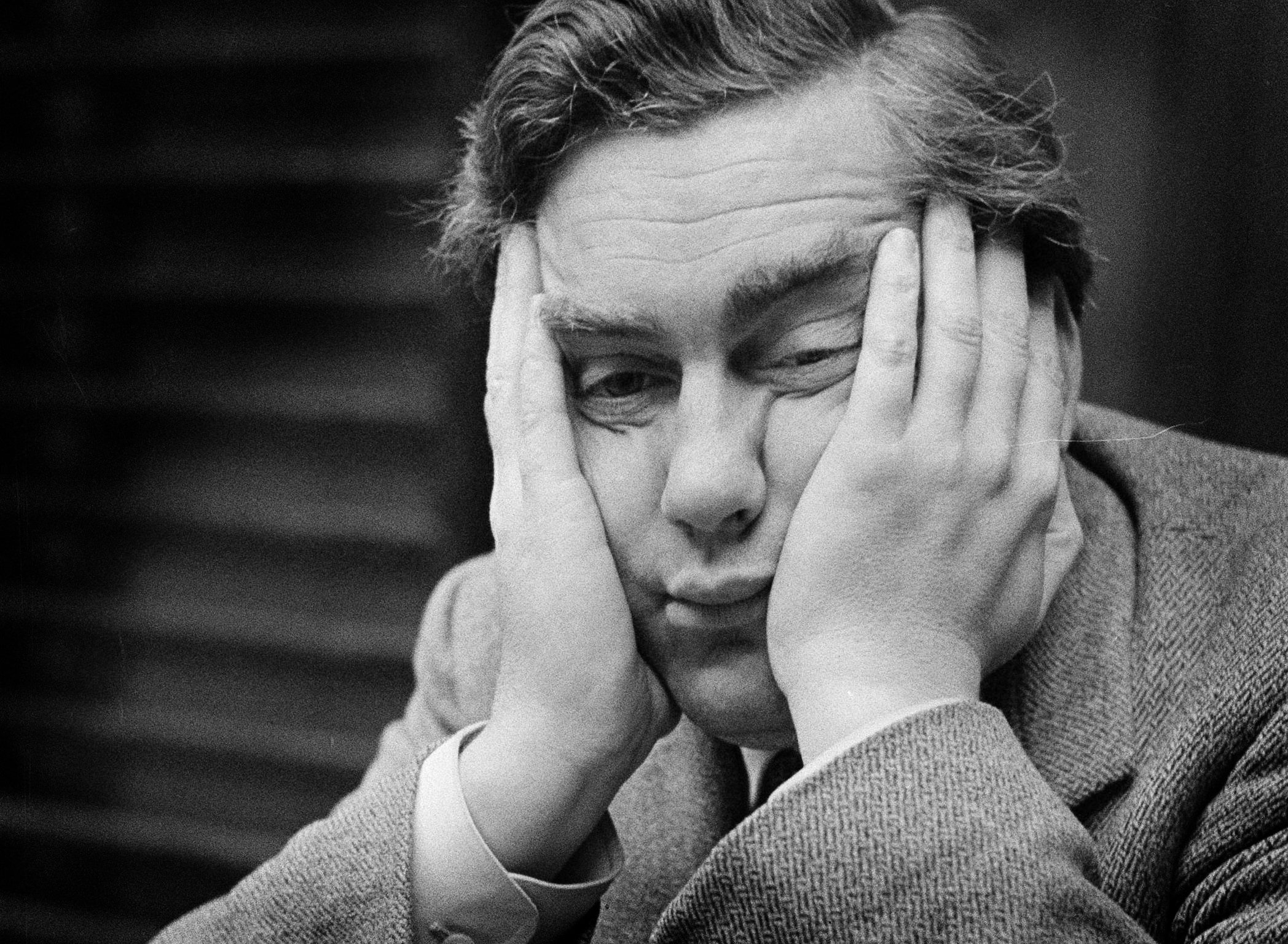