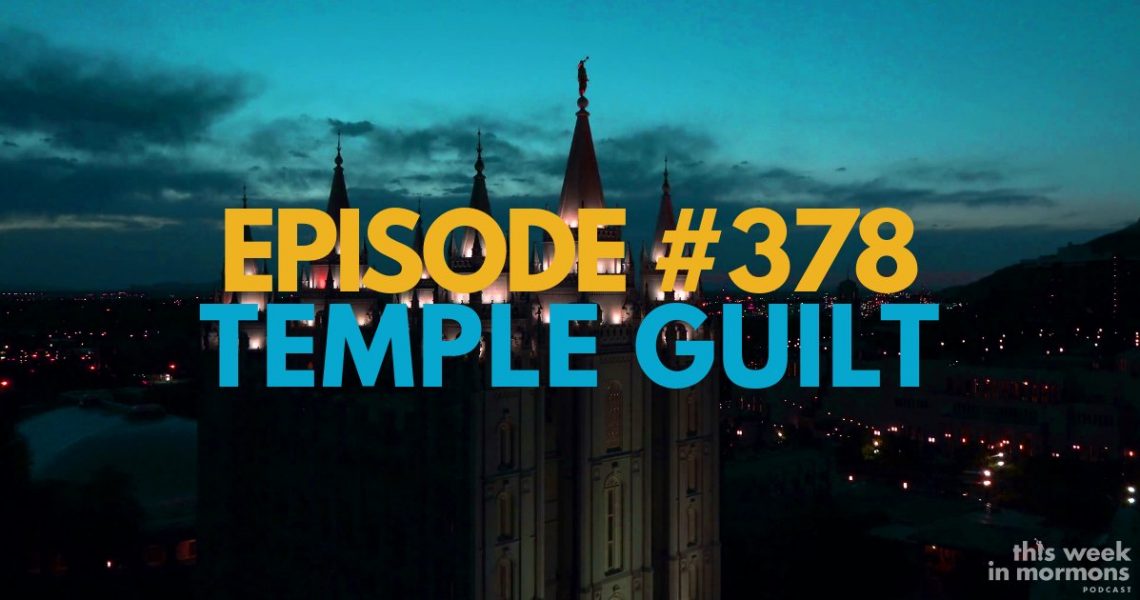 Do you feel guilty for not attending the temple? Should you? Also, Mormonism loses its mind over caffeine at BYU, and power grabs at BYU-Idaho. 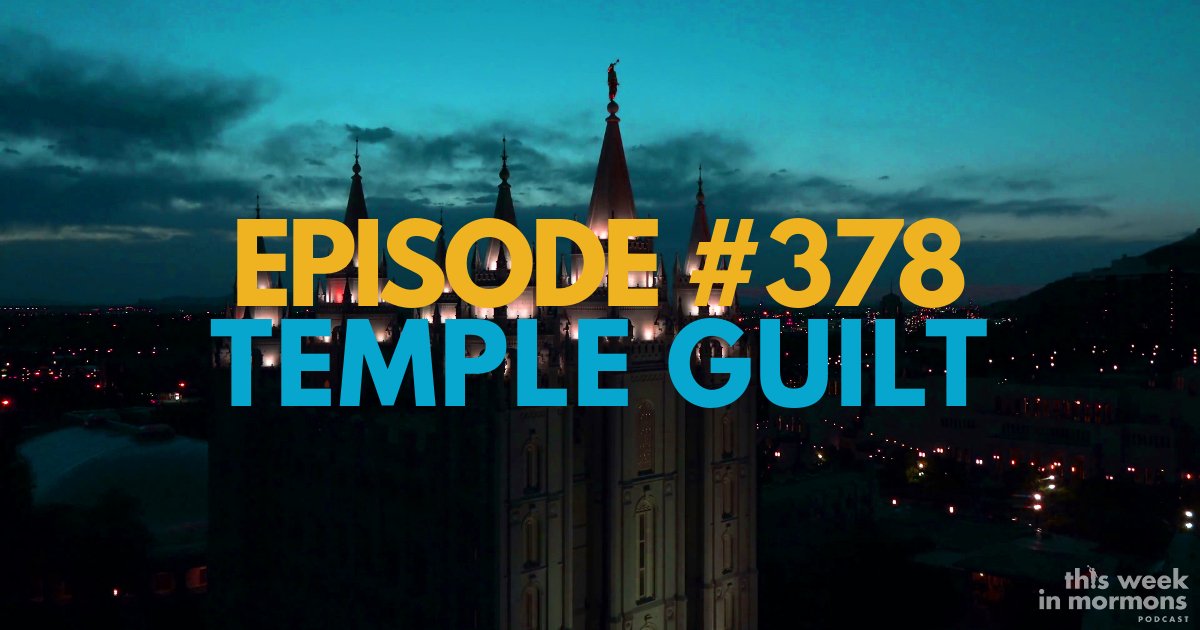 Al and Geoff are back in the saddle with our pre-General Conference episode!

Should you feel guilty if you make temple attendance goals and fail? How reasonable is it, truly, to push to attend the temple more often?

Caffeine is here! BYU has been liberated! For those who somehow missed it, BYU changed its rules to allow the sale of caffeinated sodas, and both the media and the Mormon internets lost their minds.

Hey! Lindsey Stirling was on Dancing With The Stars last week, and she’s still alive! If you want to hear a rundown of Mormons in reality or competition television, check out last week’s episode with the TWiM Sisters.

In other entertainment news, Killers singer Brandon Flowers thinks Mormonism is misunderstood mostly because it’s new. We expect the mystical and fantastic from ancient scripture, but we don’t expect it in the 19th century.

Are you into finding nepotism where it might not exist? If so, you’ll love that President Henry B. Eyring just installed his son, Henry J. Eyring, as president of BYU-Idaho (the lesser BYU).

Meanwhile, BYU-Provo (the greater BYU) has installed a full-scale replica of the ancient tabernacle. Head on down south and check it out.

Many wish the Church would do “more” with regard to humanitarian work, whether in the form of money or in organization, like becoming a larger, more robust, fully fledged and staffed NGO. But it’s not as simple as that. Carolyn Homer has a great new piece at By Common Consent about some of the structural limitations that are actually present in the Church.

Allure Magazine has a segment about Mormon women and beauty “standards” and BOY has it blown up on the interwebs. Check it out for yourself and let us know what you think.

Other news: two-thirds of active Utah Mormons support legalized medical marijuana, the Philippines gets a newly expanded and renovated MTC, all missionaries evacuated from Puerto Rico, and the first Book of Mormon printed in the Nepali language. 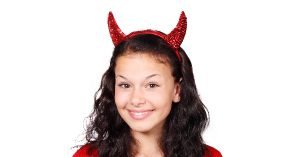 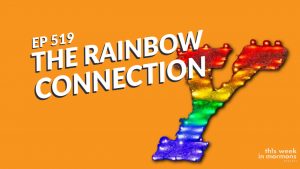