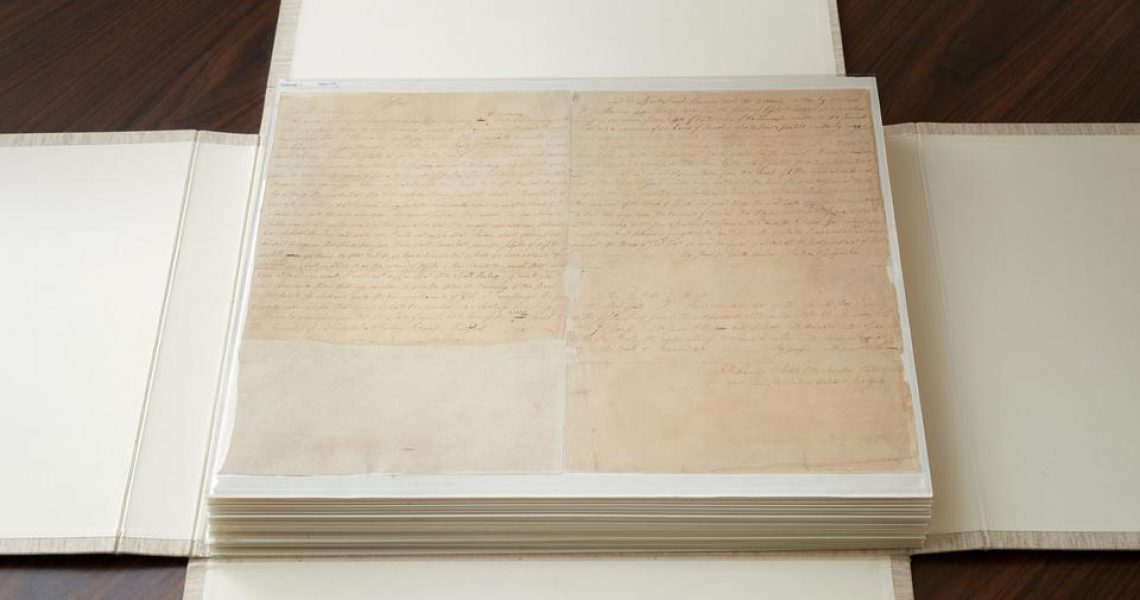 The LDS Church now holds the earliest copies of manuscripts used for the translation and printing of the Book of Mormon. 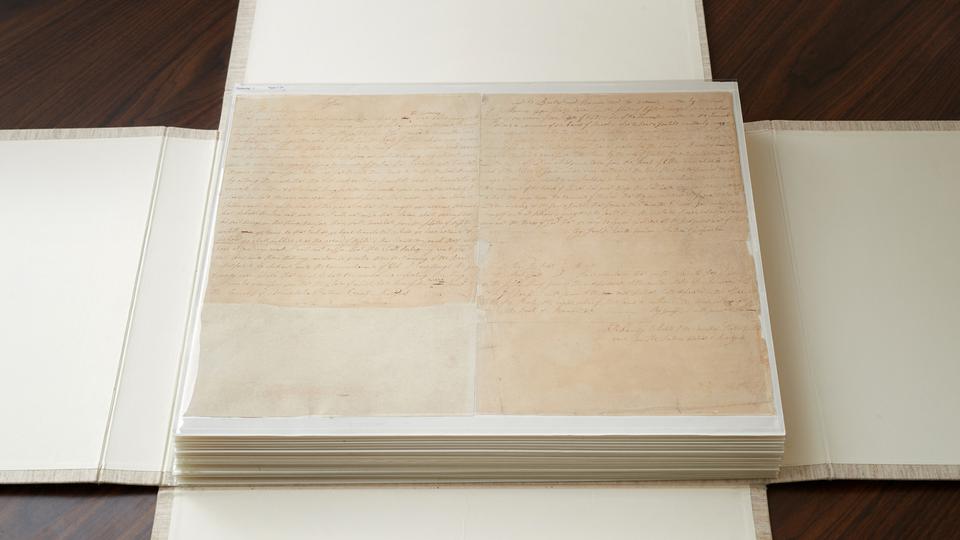 This printer’s manuscript is a copy of the original dictated manuscript for which Oliver Cowdery served as a scribe to Joseph Smith during the translation process of the Book of Mormon.

That is not to say holding the manuscript will result in new information or access. The entire manuscript was digitized in 2015 as part of the Joseph Smith Papers Project. However, this is clearly a major historical and emotional move by the LDS Church to claim ownership of the actual manuscript.

This is also not the first time property from the Community of Christ has shifted hands to the LDS Church. In 2012, the Community sold the site of Haun’s Mill and the Far West burial grounds to Salt Lake. It’s sort of like Monopoly when one player crosses that threshold of having amassed so much stuff that everyone else is forced to liquidate. Err….

David Howlett, a historian of the Community of Christ, shared thoughts on the sale through his Facebook feed:

I love my denomination and its heritage. I am saddened that the sale of the Printer’s Manuscript of the Book of Mormon was necessary to fund our retiree pension fund. However, church leaders made an obvious moral choice to choose people over an artifact. Joseph Smith III purchased the manuscript for $2500 in 1903. As pragmatic as Joseph III was, I can not imagine that, if he was the church president today, he would have chosen to default on obligations to the elderly if it could have been avoided by the sale of an artefact. And, if our present church had left the obligations unfunded, it would have completely misunderstood the ethical message of the Book of Mormon. So…yes, I am really sad about this turn of events, but still very proud of my little church.

Curiously, while the press release by the Mormon Newsroom links to the Community of Christ’s announcement, only the CoC mentioned how much money was involved in the transaction. We like to be modest, after all. (For reference, the manuscript cost more than a modestly sized temple.)

The LDS Church has plans to display the manuscript at the Church History Library. However, if you’re in the Washington, DC area, you can view part of the original Book of Mormon manuscript at the National Museum of American History’s “Religion in Early America” exhibit, along with a first printing of the Book of Mormon and a Kirtland Safety Society bank note. 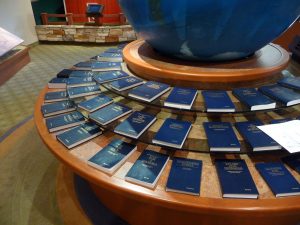 Triple Combination of the Scriptures Now Available in Slovenian 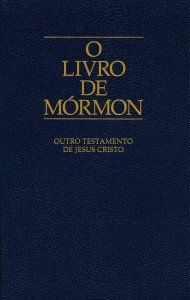 PrevPreviousDid Mormons Aspire to Be a “White and Delightsome” People in a Literal Sense?
NextBYU Opens Doors to Sinful Behavior, Offers Caffeinated SodaNext