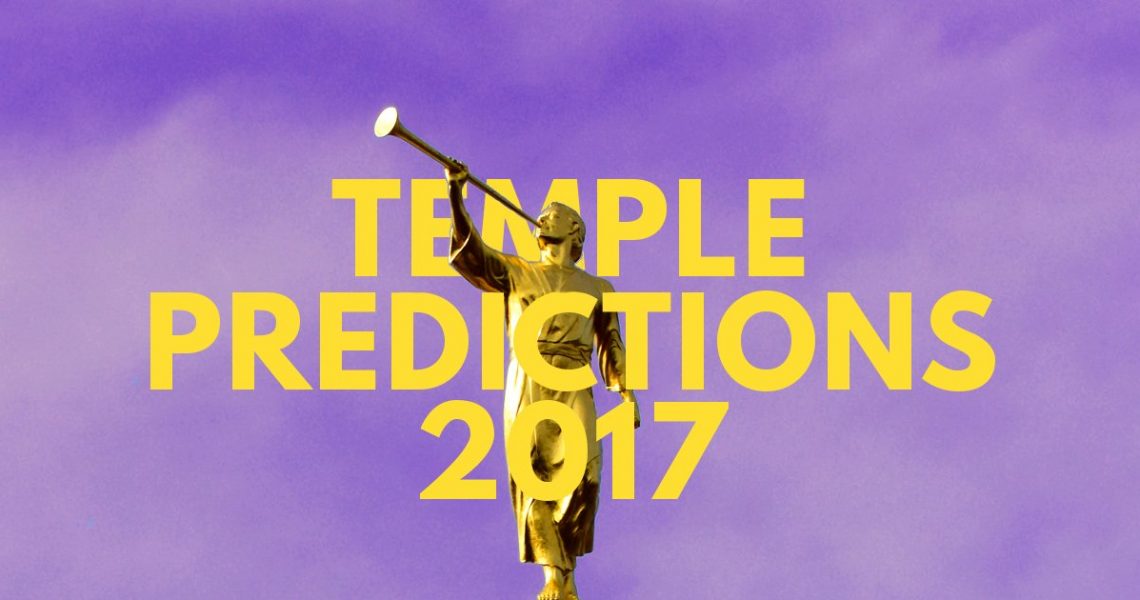 Once more we play our dangerous game. In the April 2017 General Conference we crushed it on temple predictions. Will we repeat? 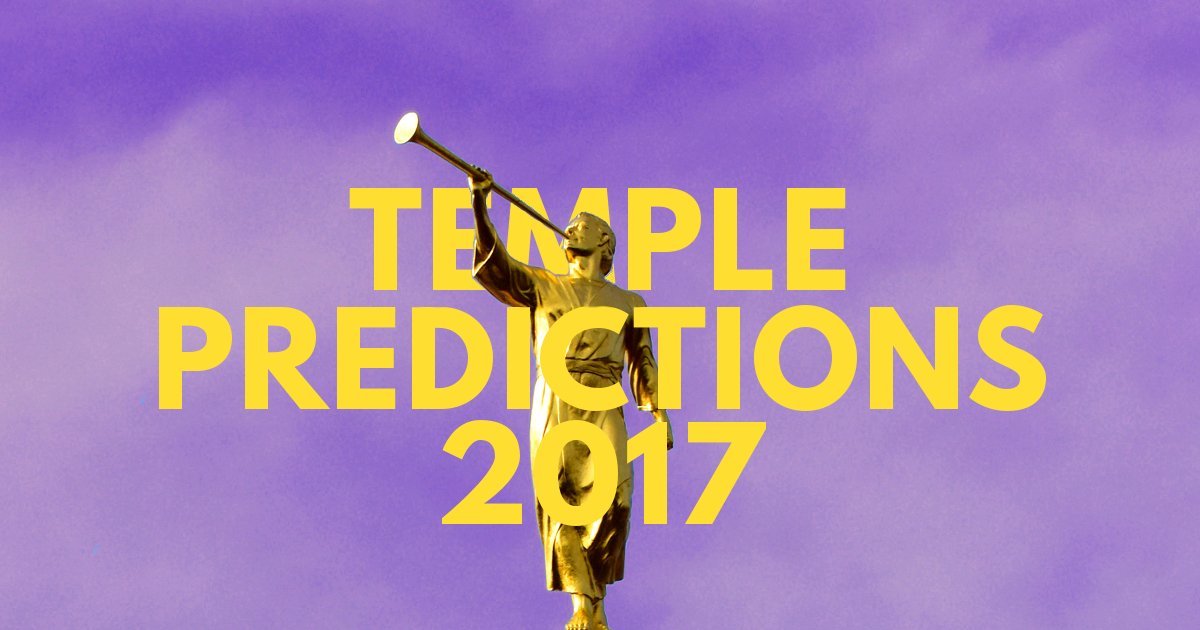 To quote Sean Connery in The Hunt for Red October, once more, we play our dangerous game—as we take as tab at predicting temple announcements in the upcoming Semiannual General Conference!

First off, we did very well this last go-around. Out of our ten predicted temples—an intentionally loose collection for the sake of entertainment and thought—we called three, with the only slight variation being that we predicted one in Lehi as opposed to the announced temple in Saratoga Springs. With Lehi being slightly more central to the served area, we figured it made sense. Either way, there will surely be a beacon on the hill close to a golf course and Stepford tract housing before we know it!

Continuing in this BIll O’Reilly-esque spirit of self congratulations, we called Muntinlupa Philippines precisely. We didn’t just say Metro Manila. We called the specific district where it will go (and has since been announced as such). Yay for us. Or yay for our informants. *cough*…

Actually, we won’t be surprised if there are no temple announcements this conference. After five pretty dramatic ones in April, this conference might be a fallow period. That doesn’t mean it’s not worth speculating anyway.

We provide our analysis based on a few factors. Arguably the best indicator of growth in an area is whether or not stakes are being divided or created. In addition, in 2011 President Monson stated that 85 percent of Church membership was within 200 miles of a temple. That’s pretty cool. It’s also an imperfect measurement, since traveling 200 miles represents less time and difficulty in developed countries compared to developing ones, but it’s still a great jumping-off point for some data visualization. A sizable gap along with a good number of stakes helps make a case. (We’re still looking at you, Rogers or Bentonville, Arkansas.)


Naturally, we understand all of this comes from revelation, but revelation also comes through study and some common sense. It’s not too difficult to connect the dots, but for every seemingly obvious choice that gets announced, there are other announcements that come out of nowhere. Likewise, there are a number of sensible choices for temple construction, but the Lord has clearly not given the go-ahead yet.

TWiM’s own Geoff Openshaw joins Joe Peterson in a back and forth on predicted temples. So hit that Next Page link and let’s do this. As always, share this post with your friends and leave your comments below. We love your insights. 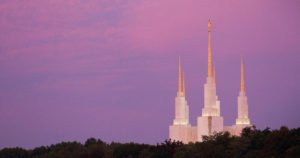 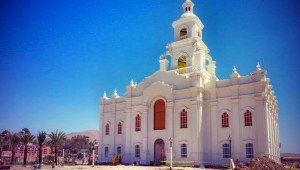 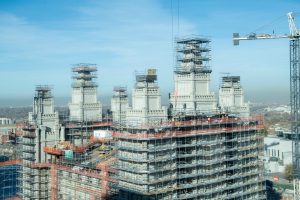