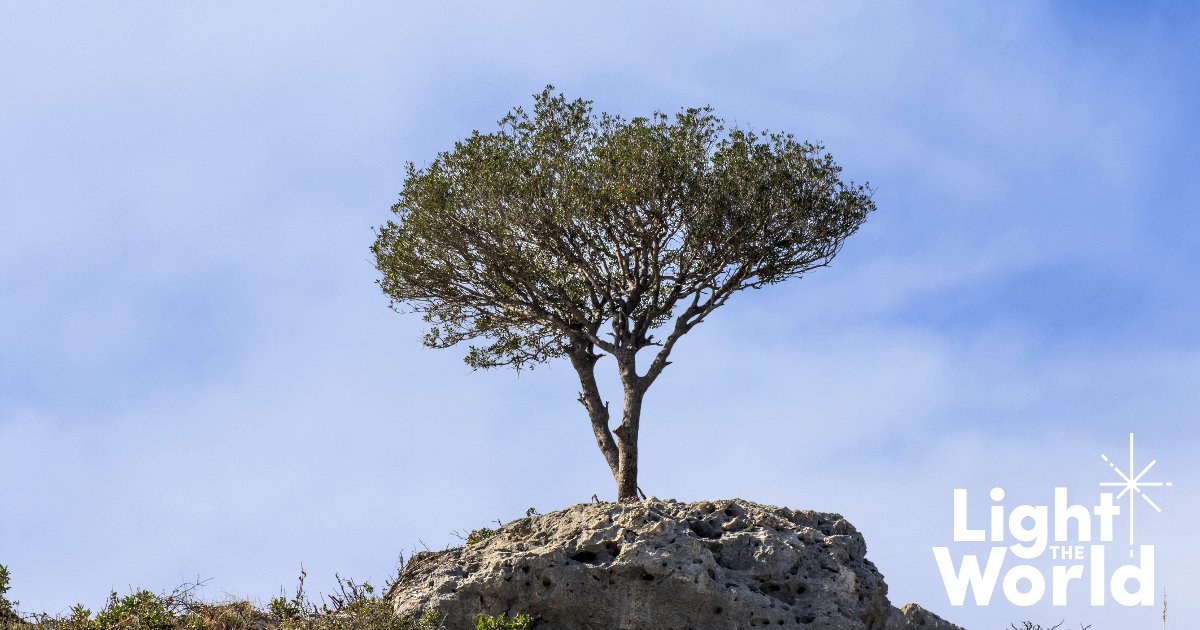 Today as we #LightTheWorld, we are invited to “Forgive men their trespasses.” This isn’t always easy, but can bring so much peace.

The prompt to “forgive men their trespasses” (Matthew 6:14) is an invitation to examine toward whom we are harboring a grudge. Who makes our blood temperature rise at the mere mention of their name? Who has wronged us and is still causing lingering pain and heartache as a result?

I remember a time when I had deep feelings of anger towards someone who was once considered a dear friend. Kyle* reached out to me and became my friend at a time when I was friendless. He was one of the groomsmen at my wedding. We often double dated when we were newlyweds. We even endured all four hours of Lawrence of Arabia together!

He also caused us to lose our home.

My wife, Kristie, and I decided to move back to our hometown when she was pregnant with our first child. We wanted to be in the stake I grew up in. Kyle was able to get us approved for a loan that would allow us to move into our dream home. We were thrilled.

When we got to the signing table the terms of the loan were completely different than what we agreed to. We were hesitant to sign, but if we didn’t, the sellers would have cause to cancel the deal and keep our earnest monies we put down. If we didn’t sign right then we would lose $10,000 that we had actually borrowed from my parents. We signed and hoped for the best.

Then the nightmare really began.

The original plan was to borrow an additional larger loan from my parents for the down payment. Then we would later add a second mortgage to pay them back. (Second mortgages were all the rage in 2005.) The problem was, however, our loan now had a monthly adjustable rate with an interest-only payment option, and no lender would offer a second on that. So we had no way to pay my parents back.

We got a new mortgage broker and through some financial finagling we were able to refinance our home and get a 2nd added. I was able to get the cash out to prepay my parents, but with all the fiscal finagling we were pushed into a sub-prime loan with untenable payments.

As with most who were in a sub-prime loan, we lost our home.

I was furious with Kyle for putting us in this situation. He was a dear friend that I trusted with the security of my family, and I felt taken advantage of. Our credit was in tatters and our family was overextended financially.

At the mere mention of Kyle’s name, I clenched my teeth. He became the butt of many joke and my friends and I talked about him behind his back. I avoided him at stake activities we both attended. There was a dark spot in my heart where feelings of this experience dwelled, but worse yet, that dark spot was growing. I was unhappy and I didn’t like it. But there was something that hurt.

I missed my friend.

Kyle was one of my best friends and I was tired of hurting every time I thought of him. One day as I happened to be driving past his parents’ home, I felt the spirit very strongly and the Atonement of Jesus Christ helped me to find peace. I knew I had to talk to Kyle.

Even though Kyle hadn’t lived with his parents for a number of years, I felt prompted to turn around and go to his parents’ home. Kyle’s dad opened the door. He greeting me with a huge smile and welcomed me in. I asked if Kyle was home, and he directed me to the garage where Kyle was working on a project. Kyle looked surprised, but mostly uncomfortable. He knew how I felt about him and, I wasn’t shy about sharing it with others as well.

There we were, face to face. All I could say was, “I have been angry with you for a long time and I don’t want to be anymore. I forgive you and I am sorry.” We embraced as only true brothers do. We both shed some tears and he also offered his apologies.

Then we spent about an hour catching each other up on our lives, the kids we had in the years of our feud, and the new video games we had been playing. We didn’t need to talk about what had happened, our points of view, or justification for our actions.

We frankly forgave each other and moved forward.

I felt so great to have my friend back. It felt even better to have my heart healed by the Atonement of Jesus Christ. In the April 2016 General Conference Elder Kevin R. Duncan said:

“The Savior’s Atonement is not just for those who need to repent; it is also for those who need to forgive. If you are having trouble forgiving another person or even yourself, ask God to help you. Forgiveness is a glorious, healing principle. We do not need to be a victim twice. We can forgive.”

Light The World today and think about whom you can forgive. Pray for the power to have your heart softened. As Jonathan Lockwood Huie advises, “…not because they deserve forgiveness, but because you deserve peace.”

*Names have been changed for the privacy of those involved. 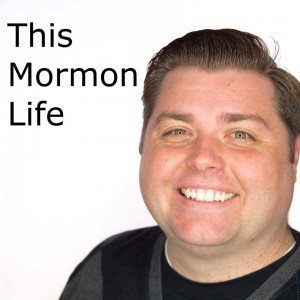 Grady Kerr writes for LDS Lifestyle blog, This Mormon Life. There you can find more movie reviews, tips for gospel instructors, and Latter-day culture commentaries. The mission of This Mormon Life’s is to provide articles and videos to help you find joy in the journey. Grady is a simple man. He likes pretty dark-haired women and breakfast food. Grady lives in the East Valley of Arizona with his wife and 4 kids. Currently he is serving as the Assistant [to the] Scoutmaster in his ward amd lets the Deacons camp in his backyard so they can rack up overnight campouts while he plays video games in the house. 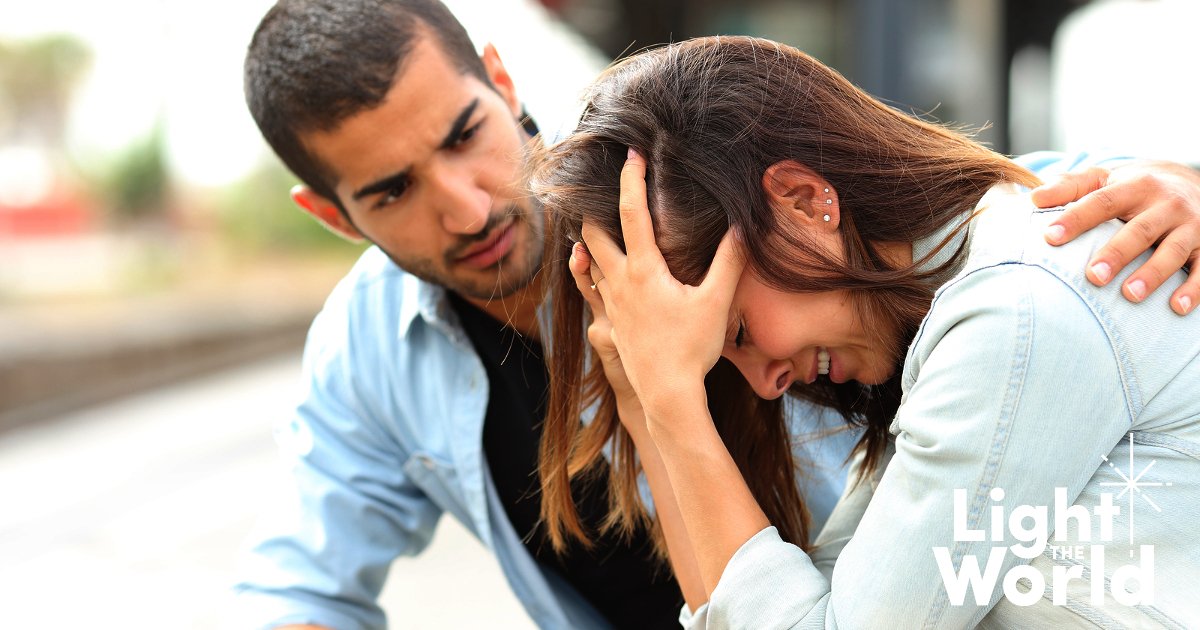 #LightTheWorld Day 12 – “Blessed Are They That Mourn” 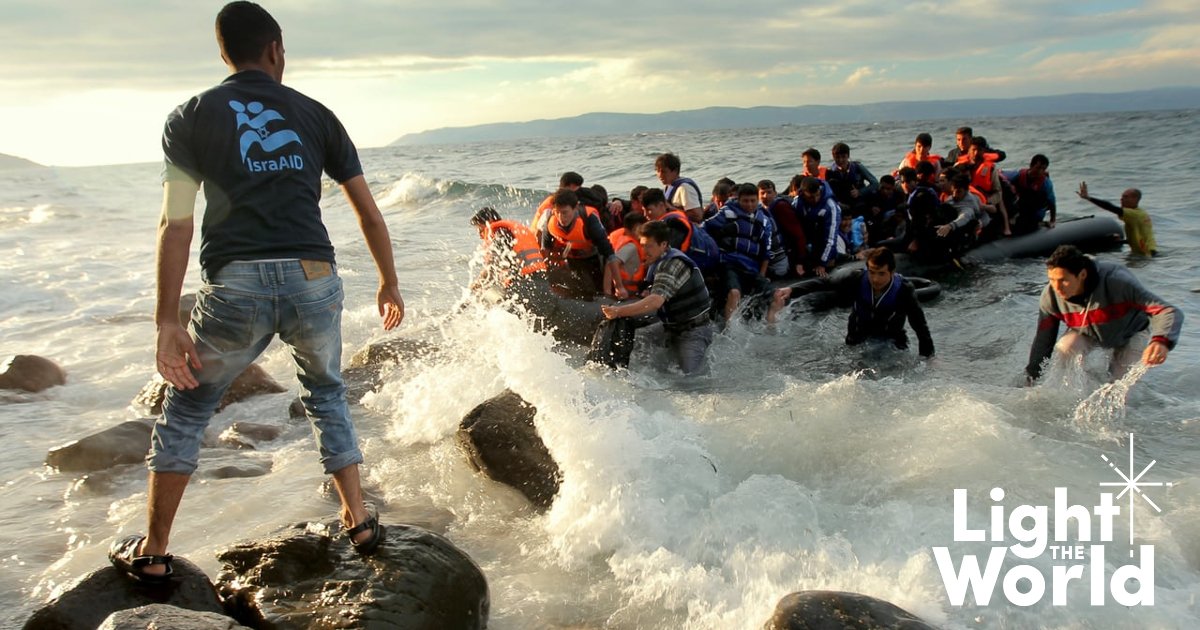 #LightTheWorld Day 4: “Thou Shalt Love Thy Neighbor as Thyself” 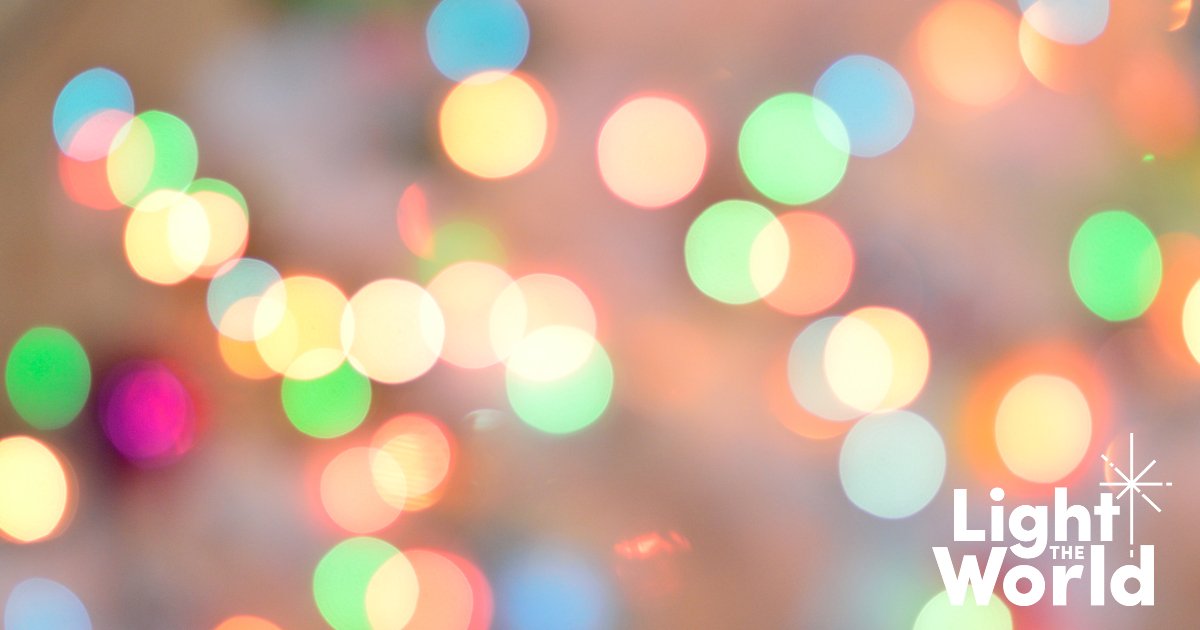