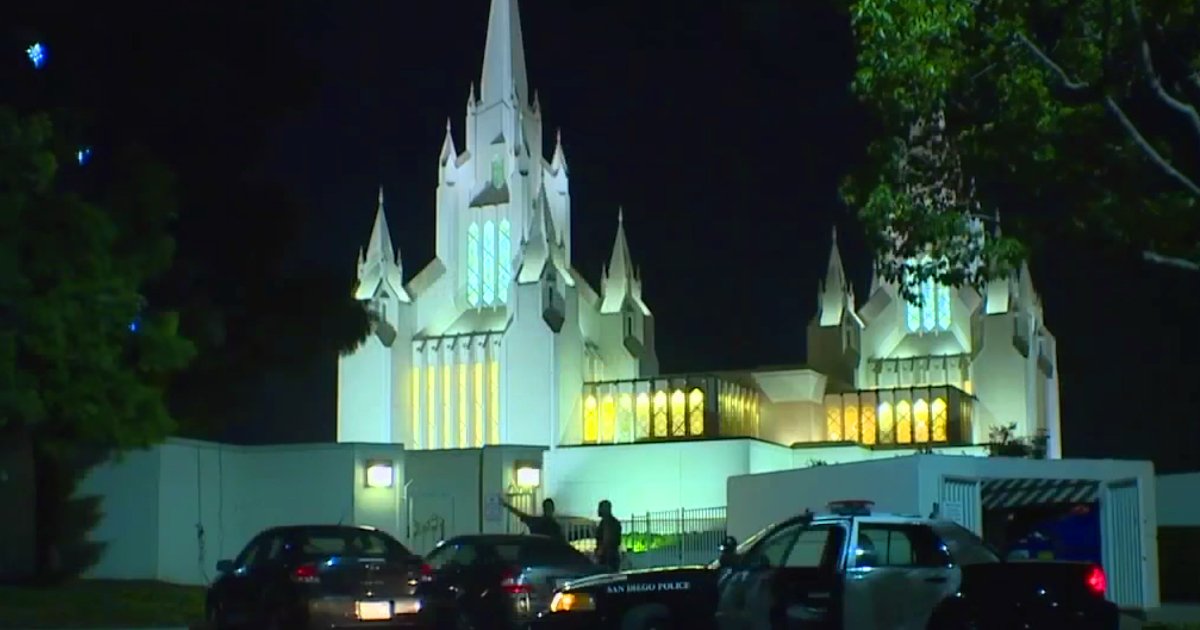 One of the most iconic of all Mormon Temples is reportedly in the crosshairs of violent terrorist groups. That’s according to local San Diego media, which states that an image was posted with an alleged ISIS member holding an assault rifle while looking at the sacred building, with the caption “coming soon” displayed. We don’t have a copy of the image, nor do we want to lend it credence by posting it.

San Diego police combed the temple grounds on the evening of December 2, 2017. The police would not comment on whether the police presence was in direct response to the threatening image, and neither would the FBI.

Here’s the full breakdown from ABC News in San Diego:

Now to a developing story-  San Diego police patrolling outside the Mormon temple tonight after a threatening image was posted online.  And 10 News reporter Anthony para is there live. Anthony, officers even pulled you over when you showed up for this story.

Kimberly police are being very vigilant tonight. The temple is behind me. They just turned off their lights a few minutes ago. It is quiet out here, but as you mentioned there is that image circulating online which appears to be threatening the temple. We’re not going to show you that image because we don’t know where it came from, but we can show you this:

This is video we took earlier this evening when we stopped by the temple, and we saw at least four police cars in the parking lot. We saw them looking through car windows and an officer even stopped us to ask what we were doing there. It seemed like there was extra police attention around the temple, but we could not confirm with SDPD whether it had anything to do with the image. We also reached out to the local FBI office they tell us they are not aware of any specific or credible threats to the community. We did speak to a few people out here. They tell us they have not seen the image, they have not heard of the threat, and they were surprised when we told them. We will continue to monitor the situation out here, and we will bring you updates on later editions of 10 News.

Church spokeshumans have not yet commented on the situation. The situation did not appear to affect the functioning of the temple.

The San Diego California Temple is the 45th operating temple of The Church of Jesus Christ of Latter-day Saints. It was famously designed by Roman Catholics who had never seen the interior of an LDS temple until the open house of the Las Vegas Nevada Temple. It has an open atrium on the top level and a two-level celestial room. It also has a commanding view of a California Pizza Kitchen across Interstate 5. It is awesome.

Stay safe out there, kids.

Disclosure: The author was married in the San Diego California Temple. 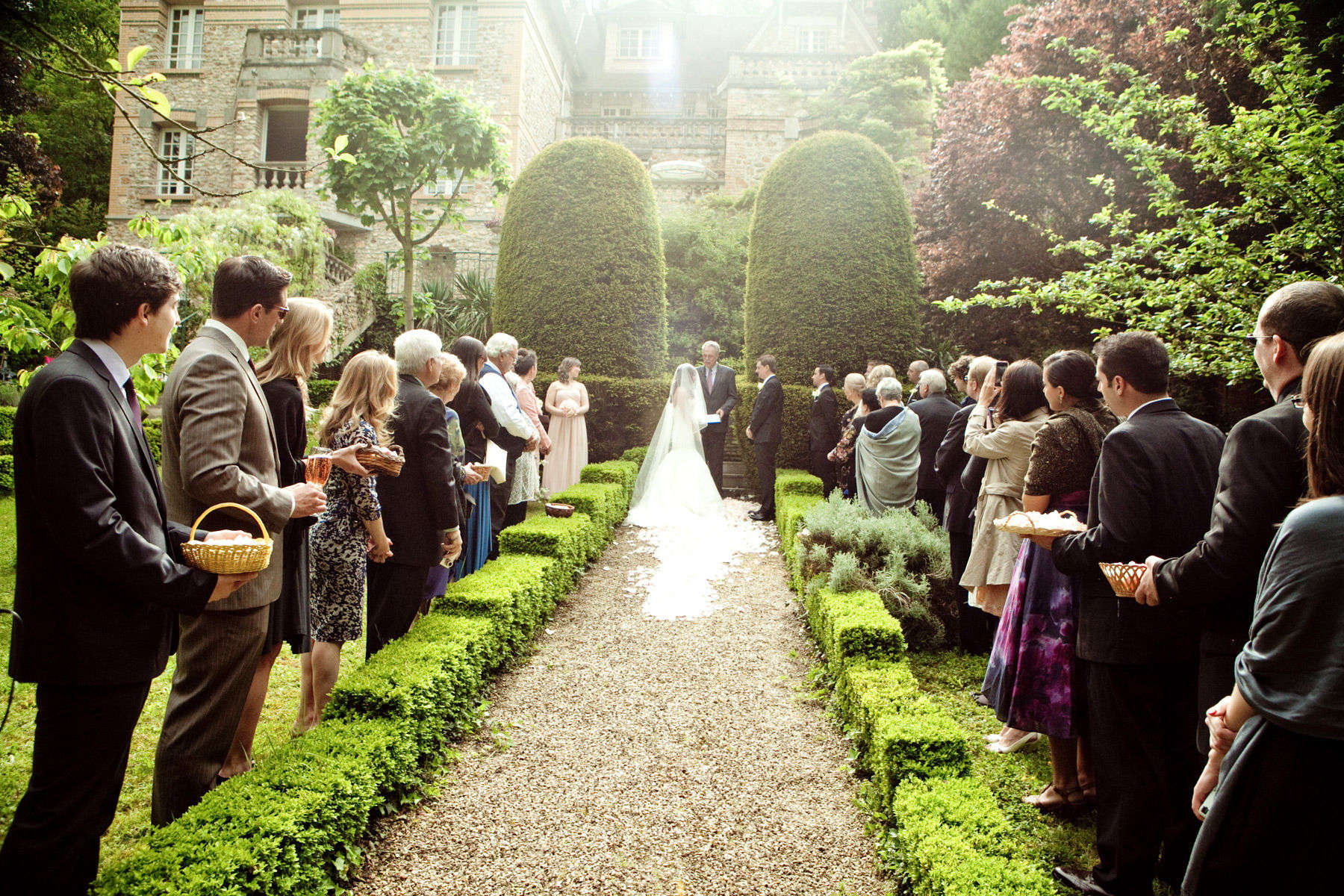 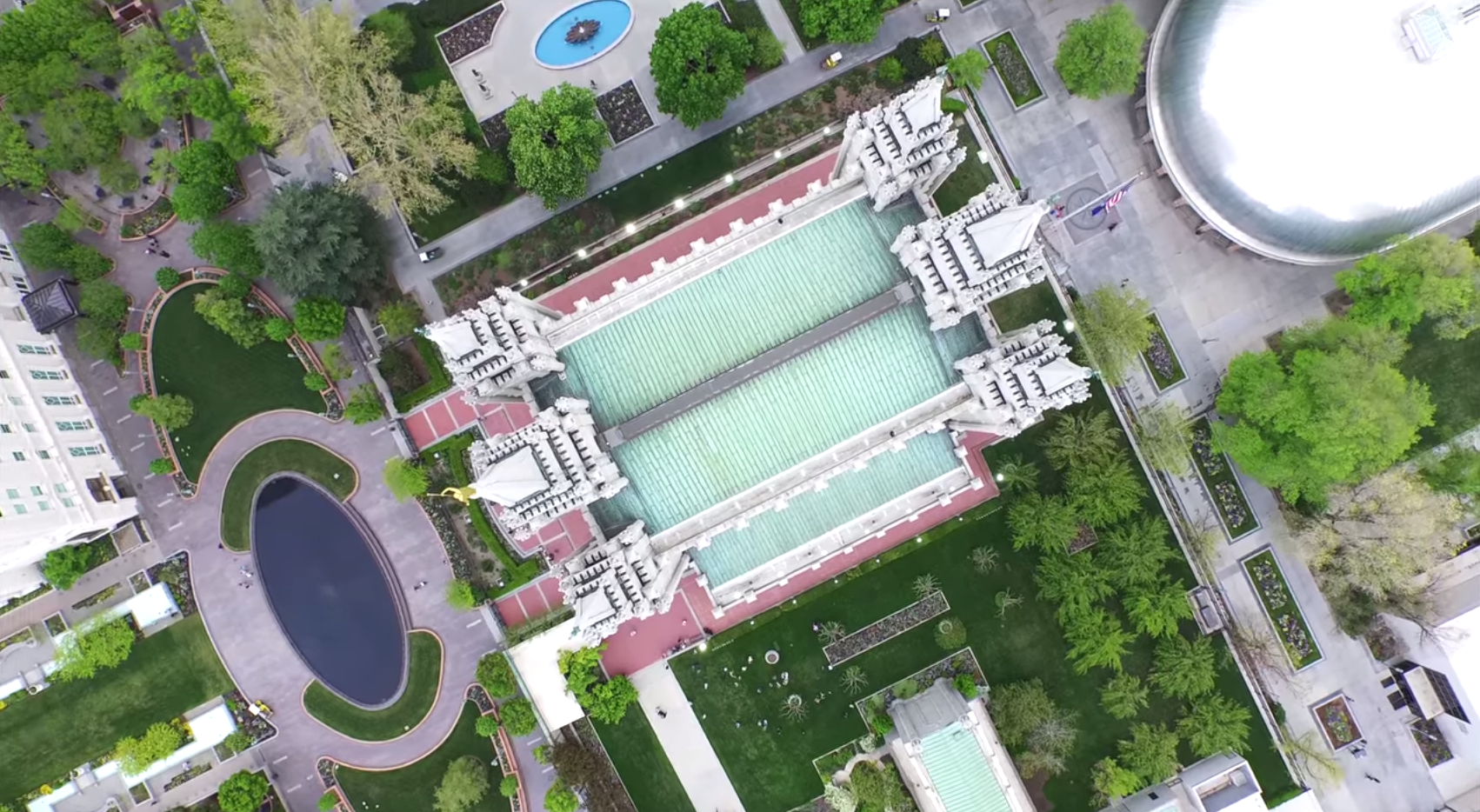 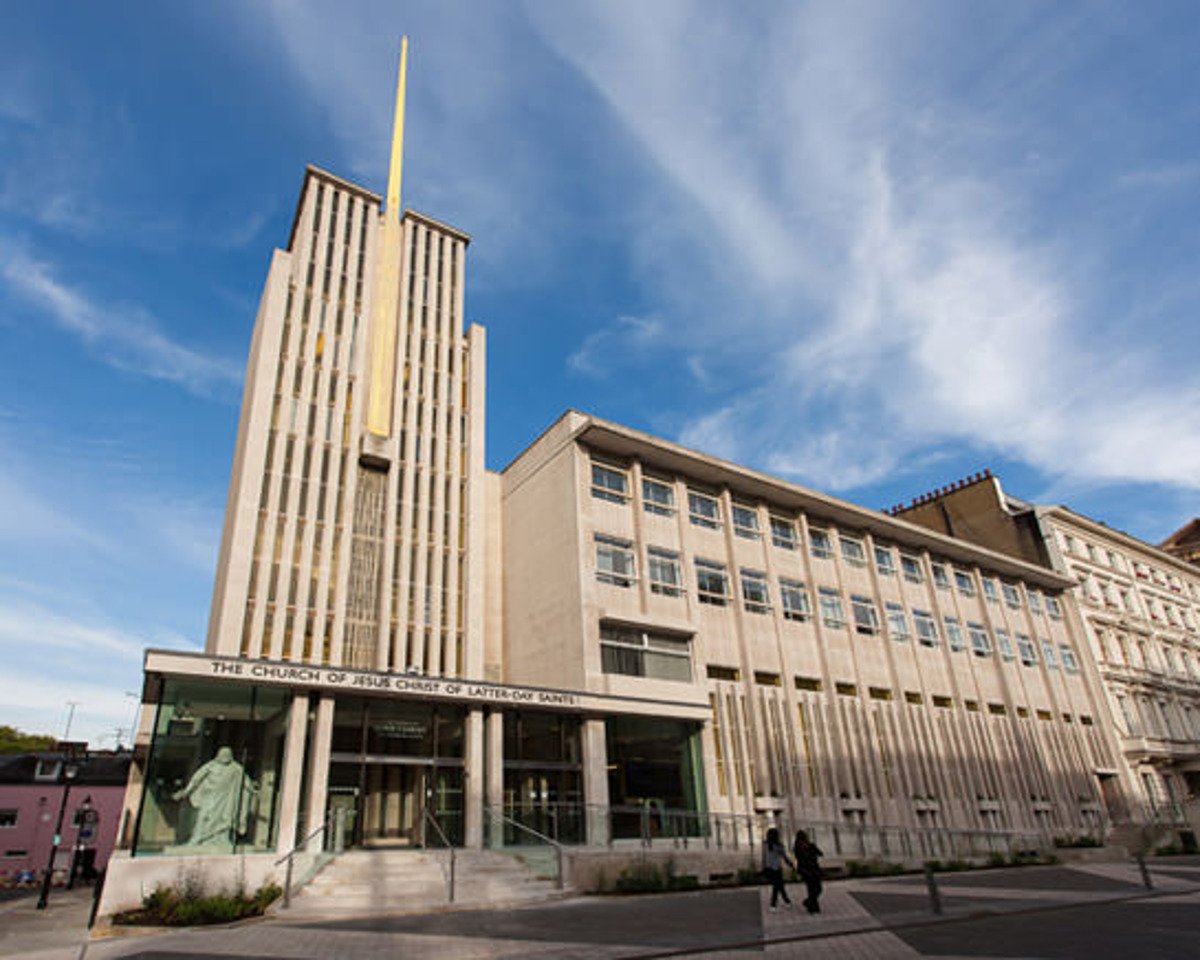 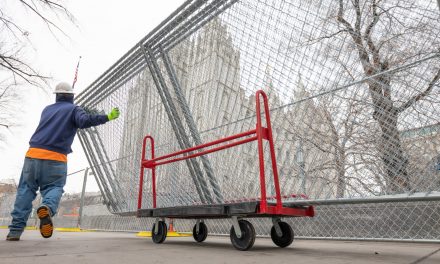