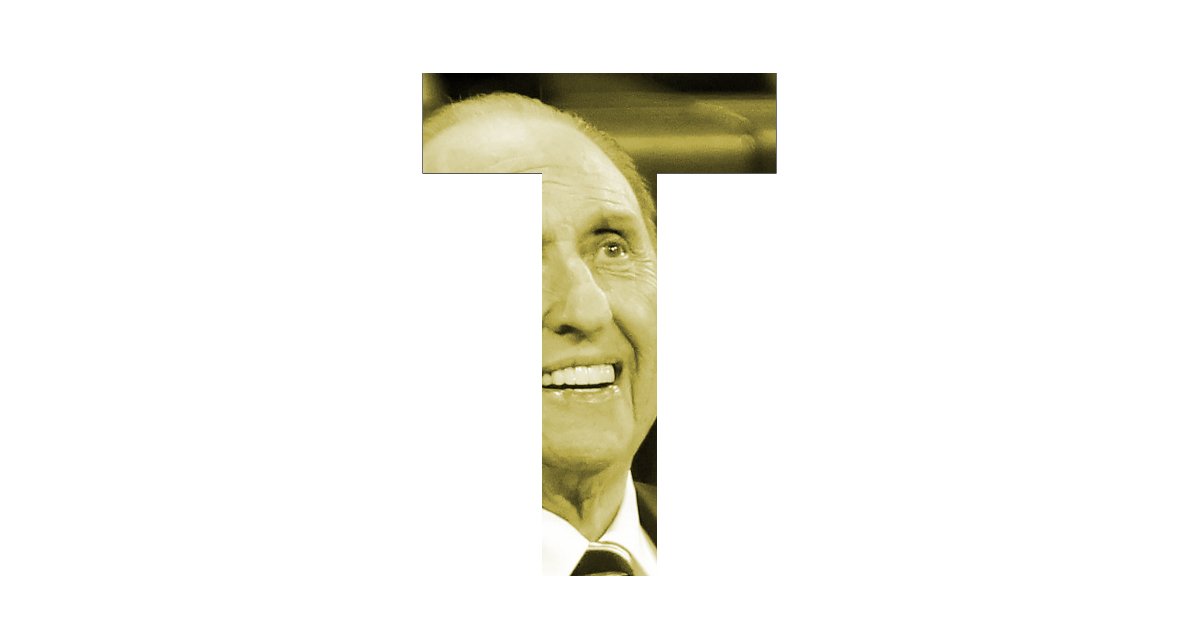 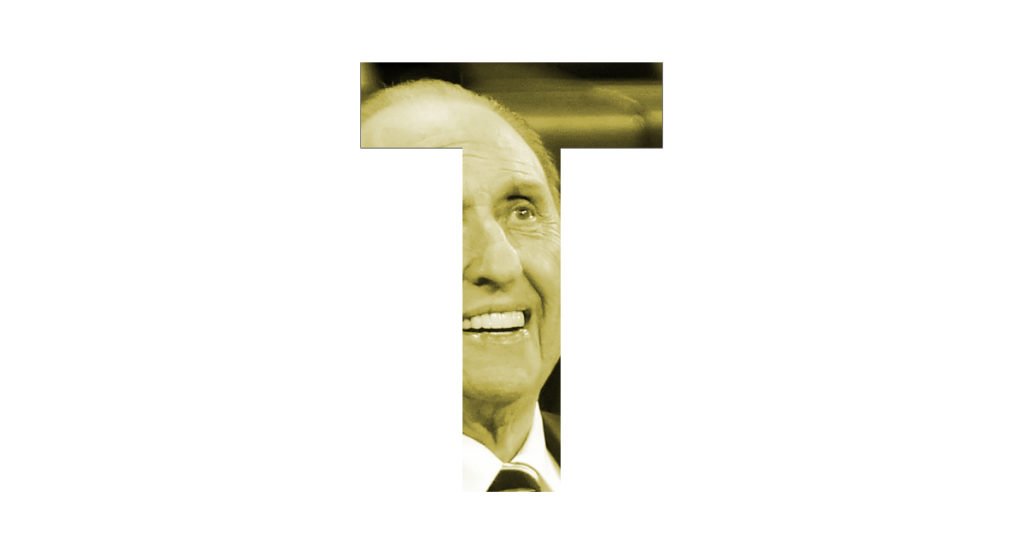 There’s lots to unpack since we last joined you. Thomas S. Monson, President of The Church of Jesus Christ of Latter-day Saints, passed away on January 2 due to age. Monson was a mainstay for Mormon millennials, and his presence will be missed.

Of course, not all was smooth sailing. In the sea of obituaries that came out remembering President Monson’s life, the New York Times stood out because of its “mean-spirited” coverage of the fallen leader. Mormons were so upset that the Times dared mention opposition to gay marriage and female ordination that a Change.org petition started circulating. The Times eventually responded, but this did not assuage the anger of a body politic that really does have a persecution complex.

What of Dieter F. Uchtdorf? He’s not in. And that sent some ripples through Mormondom, concerned about his emotional state and the future of the Church. (He’s just fine, thank you.) Still, many view the so-called “demotion” of Uchtdorf as something of a deliberate slight against his open, gregarious nature. (Some dare call him a “progressive.”) And comparisons to Hugh B. Brown, the only other First Presidency counselor not retained during a prophetic handover unrelated to health issues. We are here to tell you that it’s all going to be OK, folks. It’s all going to be OK.

Why do we base our involvement in the Church on whether President Oaks or Elder Uchtdorf is helping run the show? How does that reflect on your personal discipleship and willingness to serve in the kingdom?

Naturally, there’s some other random news: during the apostolic interregnum, mission calls went out on the letterhead of the Twelve instead of the First Presidency, which is kinda cool; Ann Romney supports Mitt’s potential bid for the Senate; Matt Holland, son of Jeffrey R. Holland and president of Utah Valley University, will serve as a mission president in Raleigh, North Carolina; the Genesis Group receives new leadership; Mormons are weirdly approving of Donald Trump; and mission lingo! 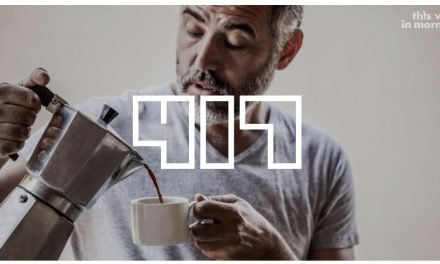 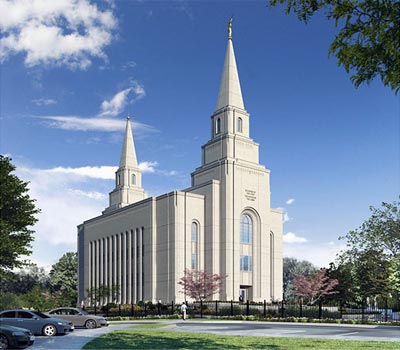 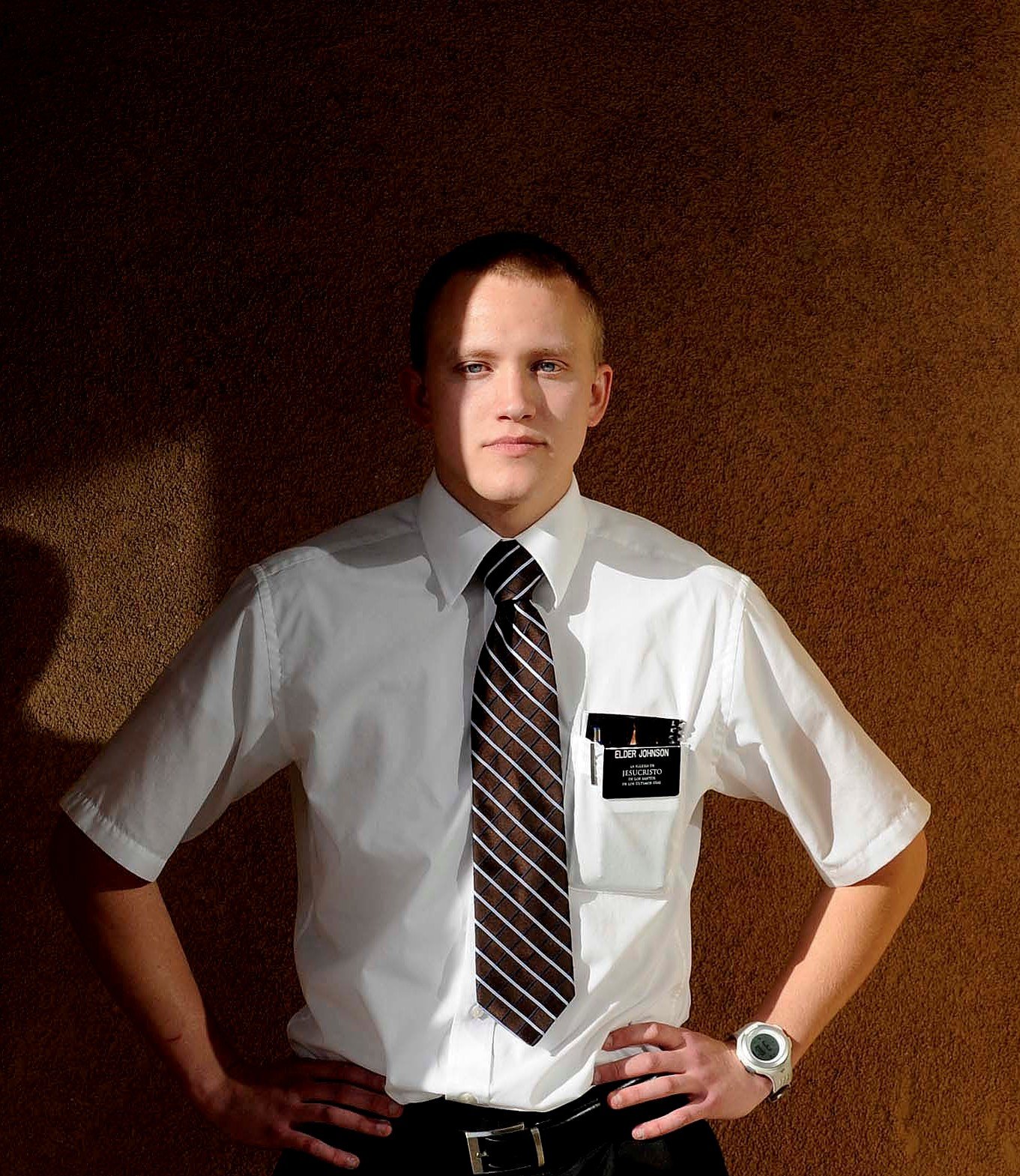