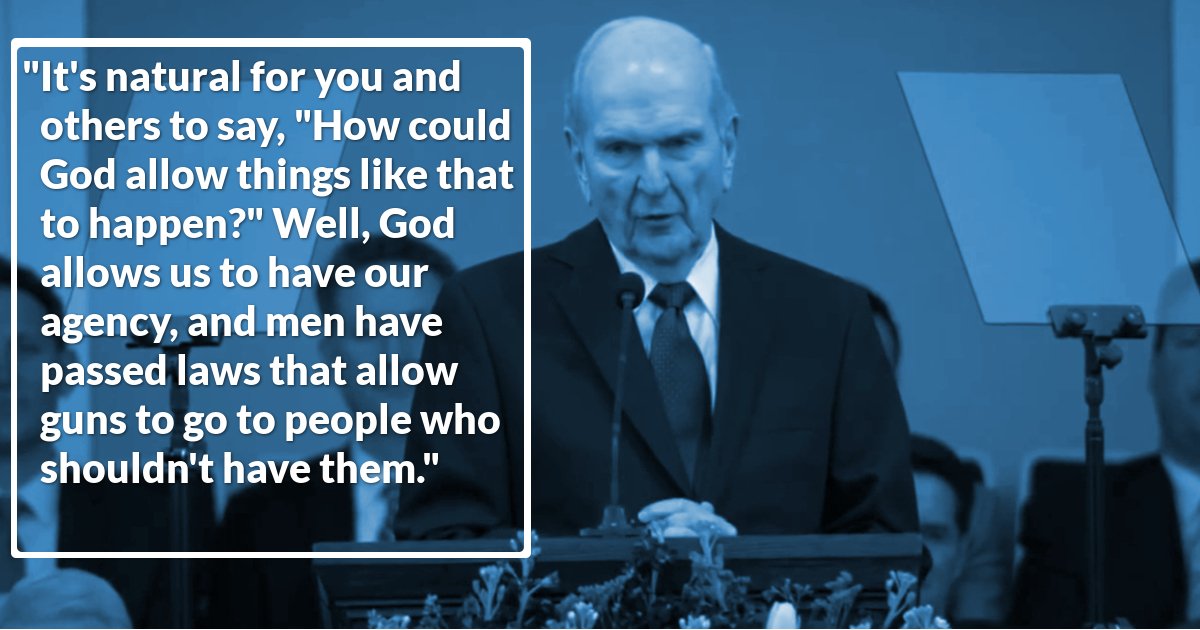 In the wake of last week’s horrific shooting at Marjory Stoneman Douglas High School in Florida, many across the United States are once again debating the topic of gun control and Second Amendment rights. This happens after every mass shooting, but the Parkland massacre appears to have moved people even further than previous ones.

Although politicians—some of whom have taken their lumps—naturally dig in when gun rights and control come to the forefront, it might surprise many to learn that the newish leader of The Church of Jesus Christ of Latter-day Saints, President Russell M. Nelson, spoke out on the topic of gun control, albeit briefly. That’s according to the blog Thoughts on Things and Stuff, which has a video recording of a February 17 meeting of young adults in the Las Vegas area in which the LDS leader explicitly states that part of the reason we have shootings is because politicians have allowed guns to fall into the wrong hands:

I know your hearts are as heavy as are Wendy’s and mine as we contemplate those ruthless killings in Florida last week. I think of Alaina Petty, the fourteen-year-old Latter-day Saint whose life was snuffed out by that sniper’s bullet…. It’s natural for you and others to say, “How could God allow things like that to happen?” Well, God allows us to have our agency, and men have passed laws that allow guns to go to people who shouldn’t have them.

Obviously, Nelson’s remarks are framed more around the idea of agency allowing for mankind to make poor choices, but directly mentioning legislation with insufficient protections is something many don’t expect from the leader of a largely conservative faith (and a man whom many regard as more traditional than his predecessor).

Coupled with the Church’s recent tacit endorsement of DACA, the Deferred Action for Childhood Arrivals Program, and President Nelson’s administration is making it clear that it intends to speak up about societal issues as it sees fit.

So is tighter legislation around firearms now a holy endeavor? That’s for you to decide. Well, until it’s for the Prophet to decide, but you get the idea.

You can watch the video of Nelson’s remarks below. 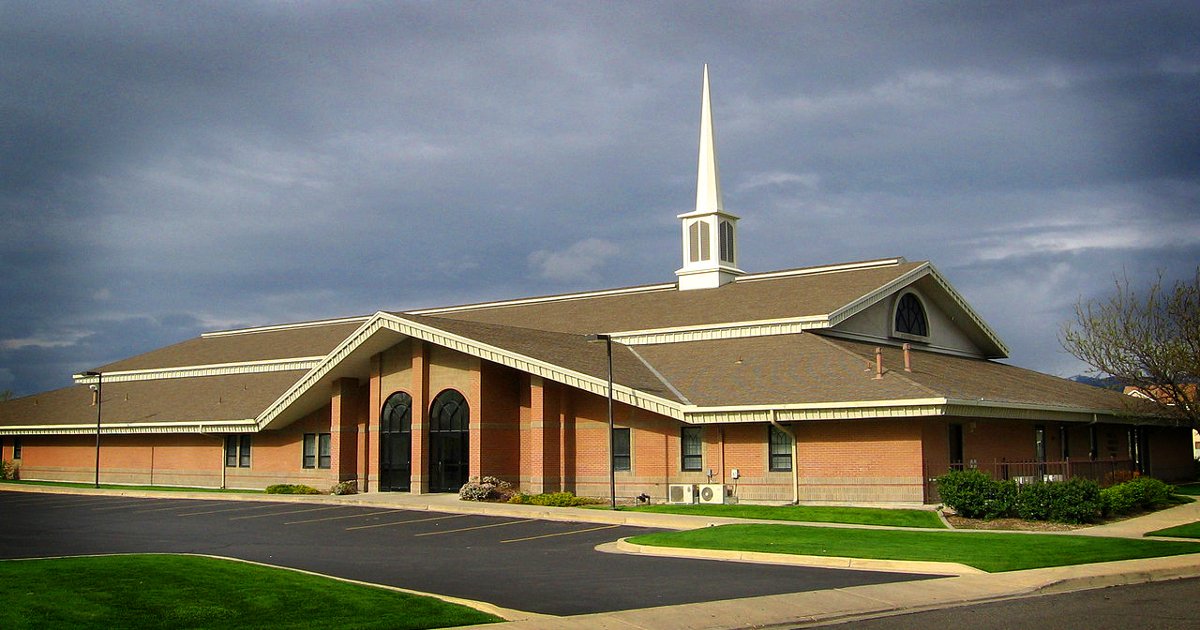 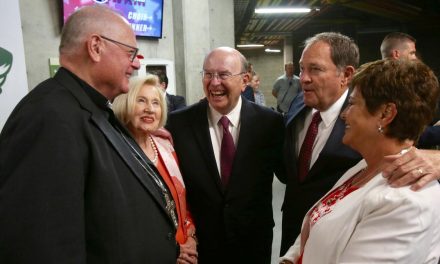 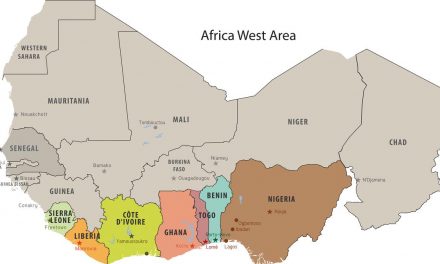 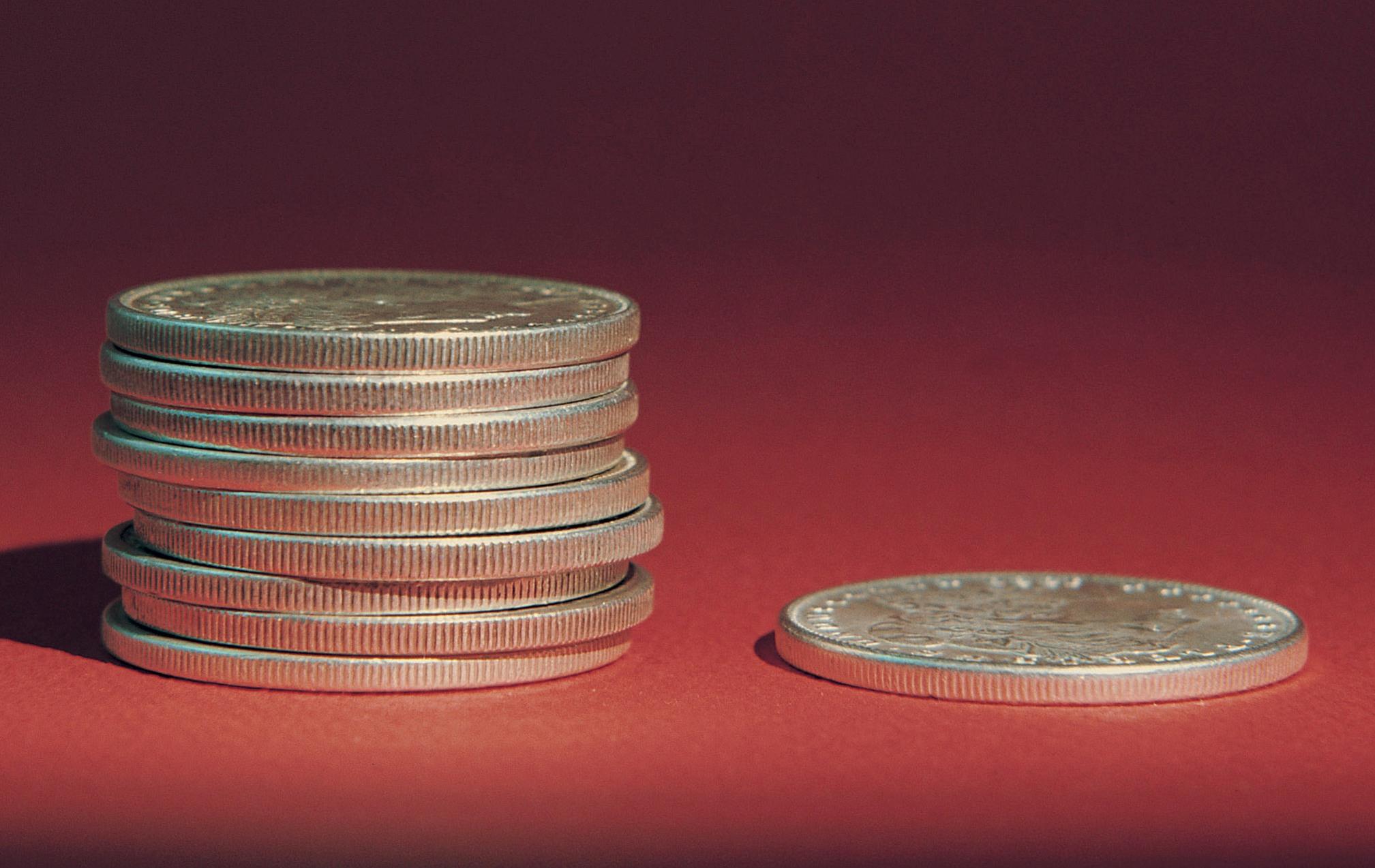