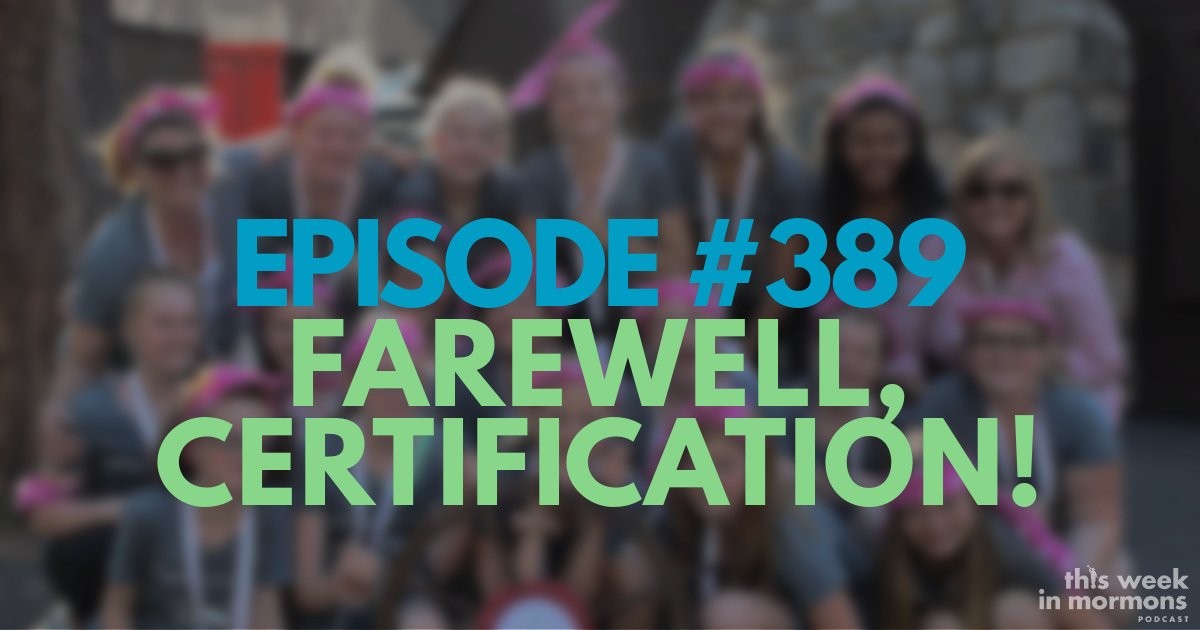 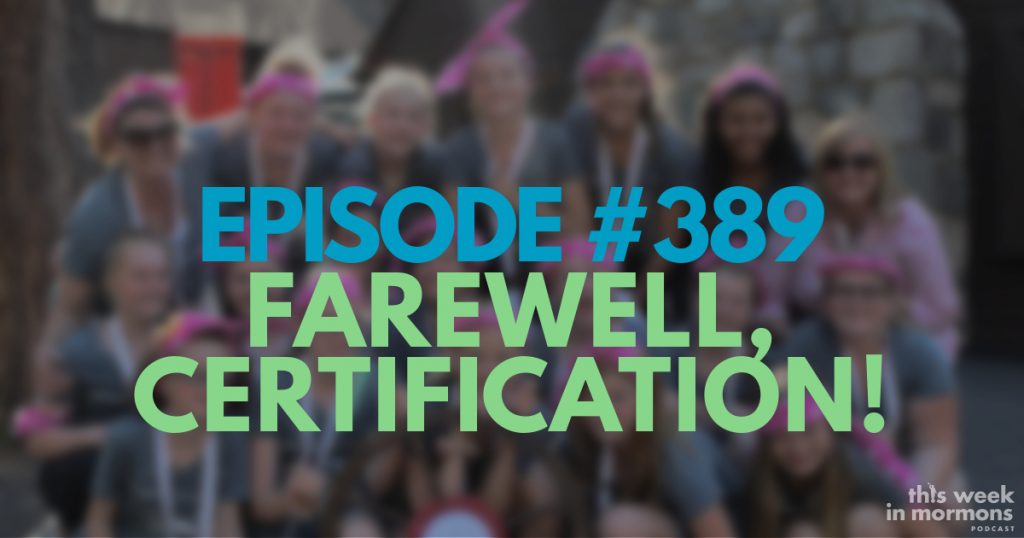 A very pregnant Arianne makes compels her kids to read the Book of Mormon, rewarding them with a trip to Disneyland wherein she tells the children they need to put their heads down and power through. Grandpa abandons them like a fool. Grandpa, you fool!

Apparently trek involves carrying around porta-potties, which is what Tiffany was tasked with doing. Apparently trek means you get to use a sort of real bathroom. That is not trek. Trek is weak. But the movie, Trek, is not.

Have you visited the revamped Mormon Battalion site in San Diego? Arianne and her family did. It’s awesome.

Remember The Other Side of Heaven? It’s getting a sequel! What? Another story to tell? Oh yes!

Girls camp is getting a massive revamp, with a new manual and focus on allowing the youth to plan and carry out activities. Going away are attempts to have big, dramatic, emotional spiritual experiences. Also, if you loved the movie Once I Was a Beehive, check out our interview with the stars.

Back in February, Mormonism experienced its own #MeToo episode, when White House staffer Rob Porter, a Mormon, was forced to resign amid abuse allegations by his ex wives. The episode shined a light on how bishops deal with abuse situations, with many stories surfacing about too light of a hand used on the abuser for fear of damaging career or reputation, and sadly, to women simply not being believed.

Have you checked out The Salt Lake Tribune‘s new podcast, “Mormonland”? It’s pretty good. Subscribe to it.

Hey! Chile and Colombia are both getting brand-new temples, and they’ll be dedicated near the end of the year!

Lastly, DNA tests are a bit controversial, but one of them connected a woman to a father she didn’t even know existed. What?! 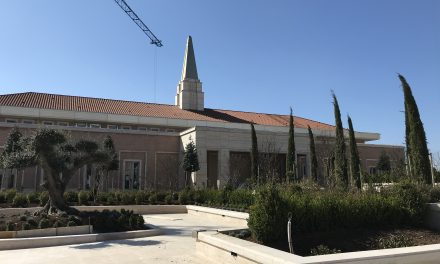 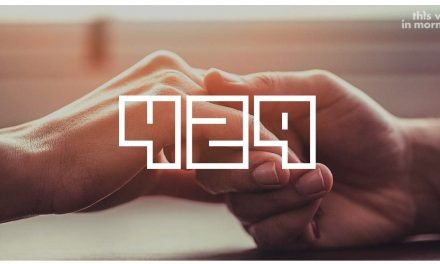 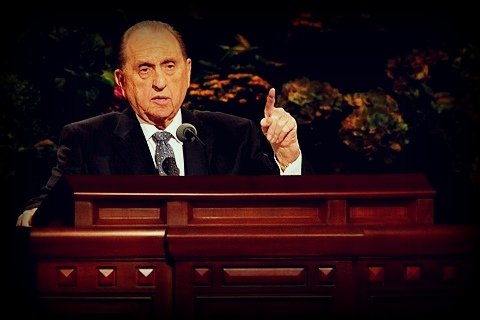 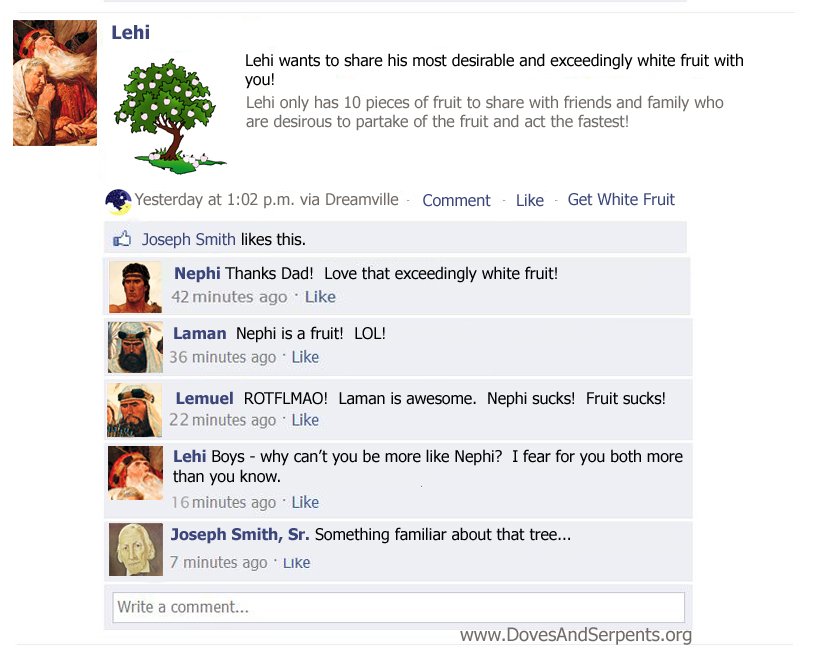 Episode #45 – Corianton Is In A Relationship