Old Testament Lesson 11: “How Can I Do This Great Wickedness?” 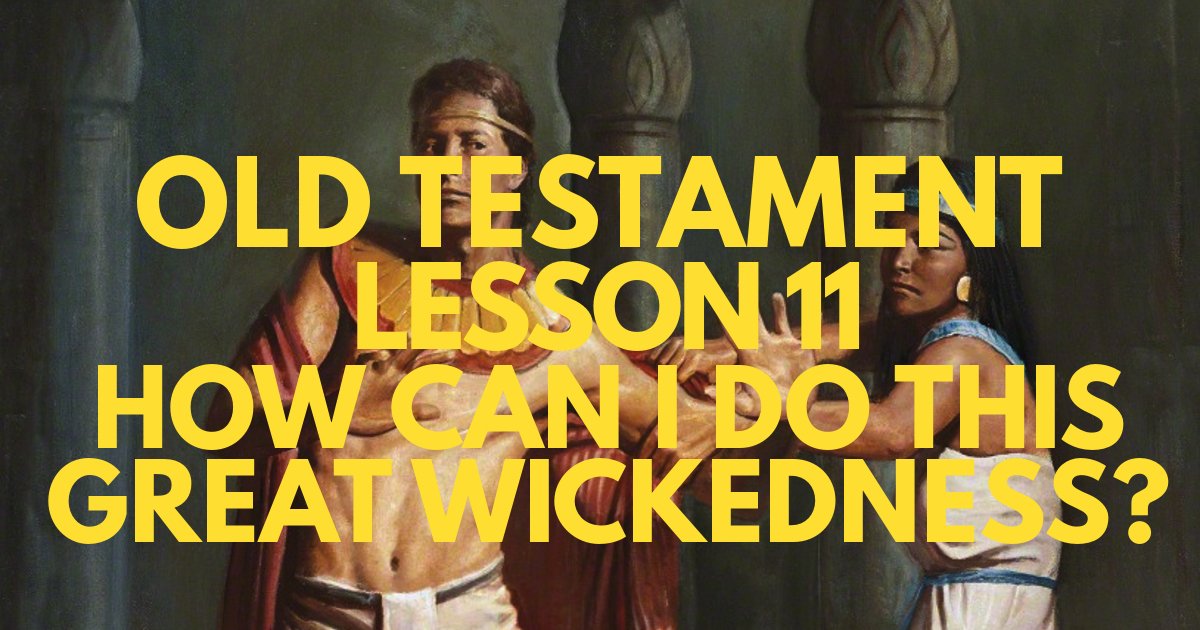 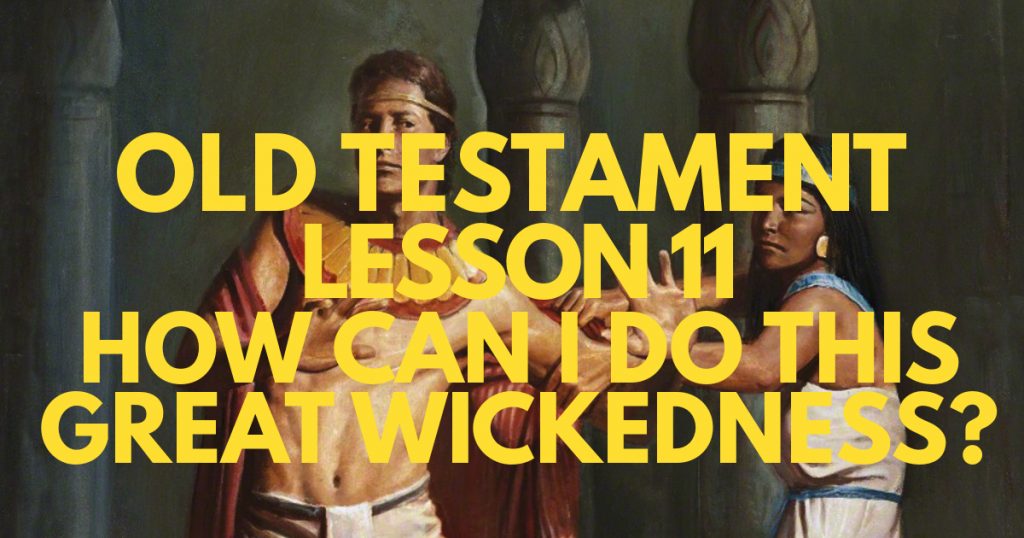 Poor Joseph (not really). The eleventh son of Jacob is hated by his brothers and cast into slavery. However, Joseph not only survives, but prospers as a slave, eventually being put in charge of other prisoners.

Later, however, Joseph faces a trying circumstance, as the wife of his master, Potiphar, attempts to seduce him. Potiphar placed great trust in Joseph, but Joseph did not renege on his values or covenants. He immediately removed himself from the situation. What can we learn about navigating temptation from that? Perhaps it’s better to bail entirely instead of taking a “wait and see” approach.

Joseph’s great faith will lead him to rule over all of Egypt, but that is a lesson for another time.

Lauren Johnson is with us. 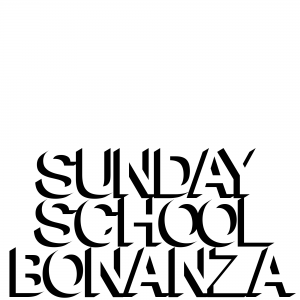 Sunday School Bonanza is a quick podcast that goes over Gospel Doctrine lessons in an effort to help students better prepare for participation, teachers to get ideas on how to approach the lesson, and others who might not be able to make it to at least get a snippet of Gospel Doctrine goodness. Subscribe on iTunes or Android

Book of Mormon Lesson 32: “They Did Obey-Every Word of Command with Exactness” 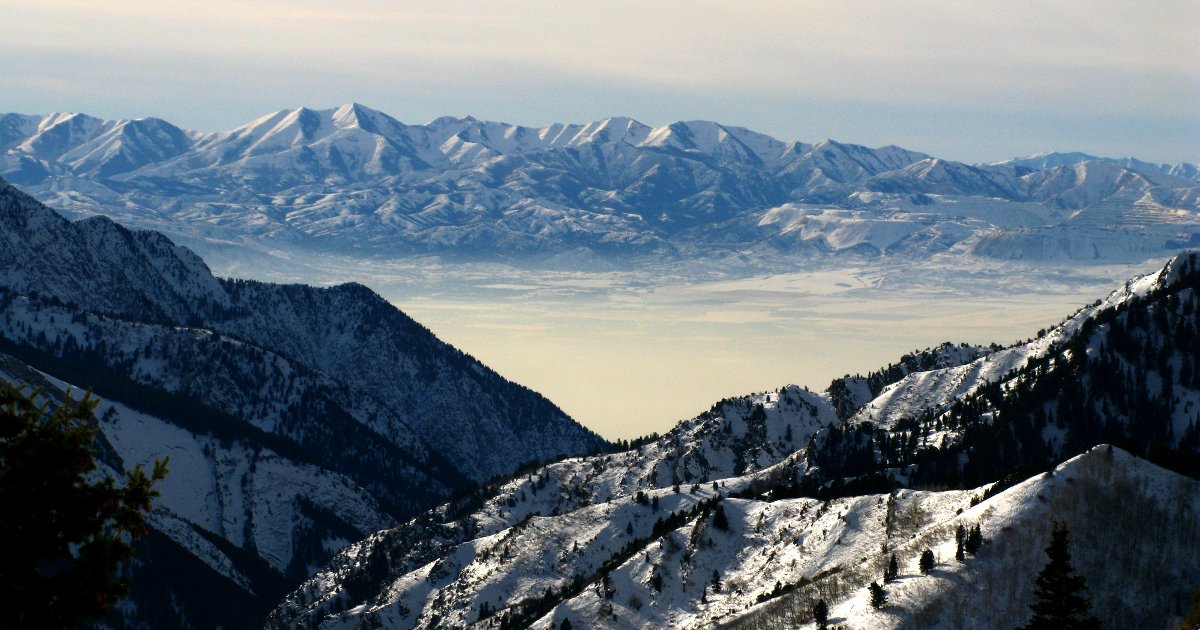 Church History Lesson 36: “The Desert Shall Rejoice, and Blossom as the Rose” 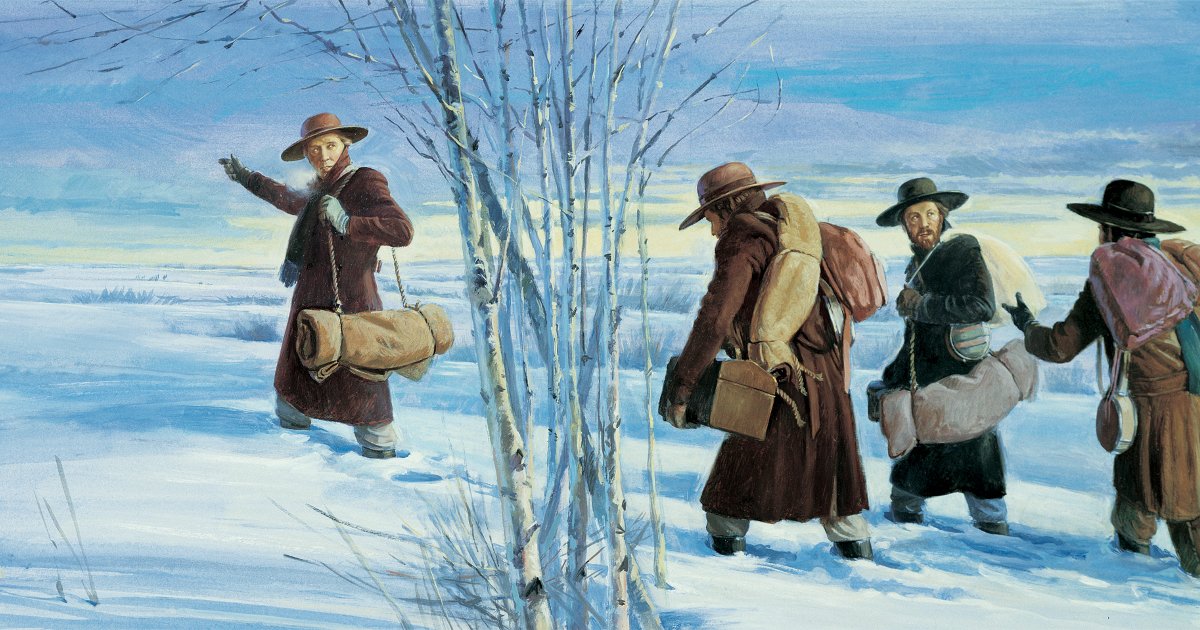 Church History Lesson 26: “Go Ye into All the World, and Preach My Gospel” 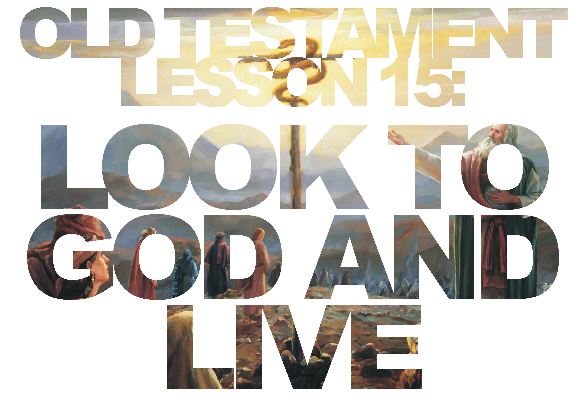