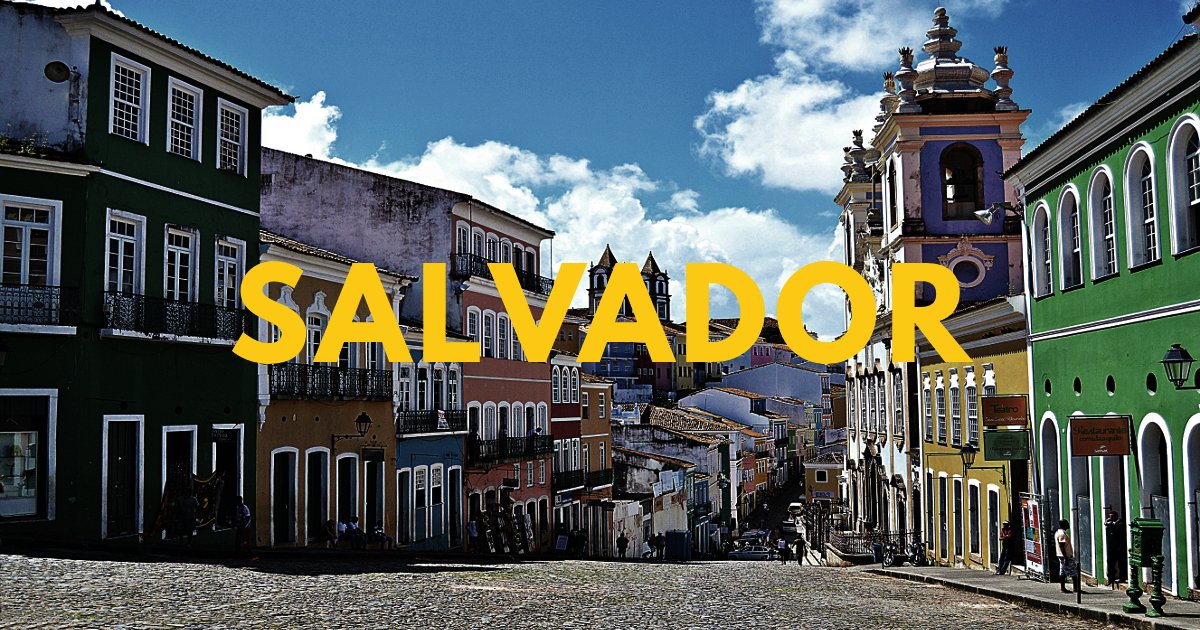 Joe: There are at least two other locations in Brazil that were they to be announced, would have temple districts with more stakes and overall units than Salvador, namely Belo Horizonte or a second temple somewhere in Sao Paulo, ideally on the road to Santos on the southern side of the megalopolis. But when considering access to temples, not just membership, the game becomes not one of purely highest number of stakes in a templeless region, but more of a sufficient critical mass in an area far from existing temples. That’s what makes Salvador such a sweet spot satisfying both categories—dramatic distance from other temples, and plenty of members to staff and patron one.

After all, other temples announced in Brazil, like Belem, seem to have a smaller number of stakes than a Salvador temple district would. So, like elsewhere in the Mormon world, let us race to saturate Brazil with temples representative to its membership. After all, Brazil’s 10 dedicated, under construction and announced temples , will serve its 1.3 million members across 256 stakes and 39 districts as compared to, say, Canada with 9 temples—just one less than Brazil—to serve more than 182,000 across 47 stakes and 5 districts. You do the math.

Geoff: I think Salvador deserves a temple alone just for being the Portuguese word for “Savior.” It makes more sense than the extant San Salvador El Salvador Temple, which literally translates to “Saint Savior The Savior Temple.” There are two issues here: 1) “saint” anything; and 2) repetition of the word “Savior,” which is to be avoided à la the Melchizedek Priesthood.

So that said, I’m formally calling for the closure of the San Salvador Temple to be replaced by this one in Brazil, which appears to be more respectful and less redundant in naming alone. Tudo bem, indeed.

What a note to end on! 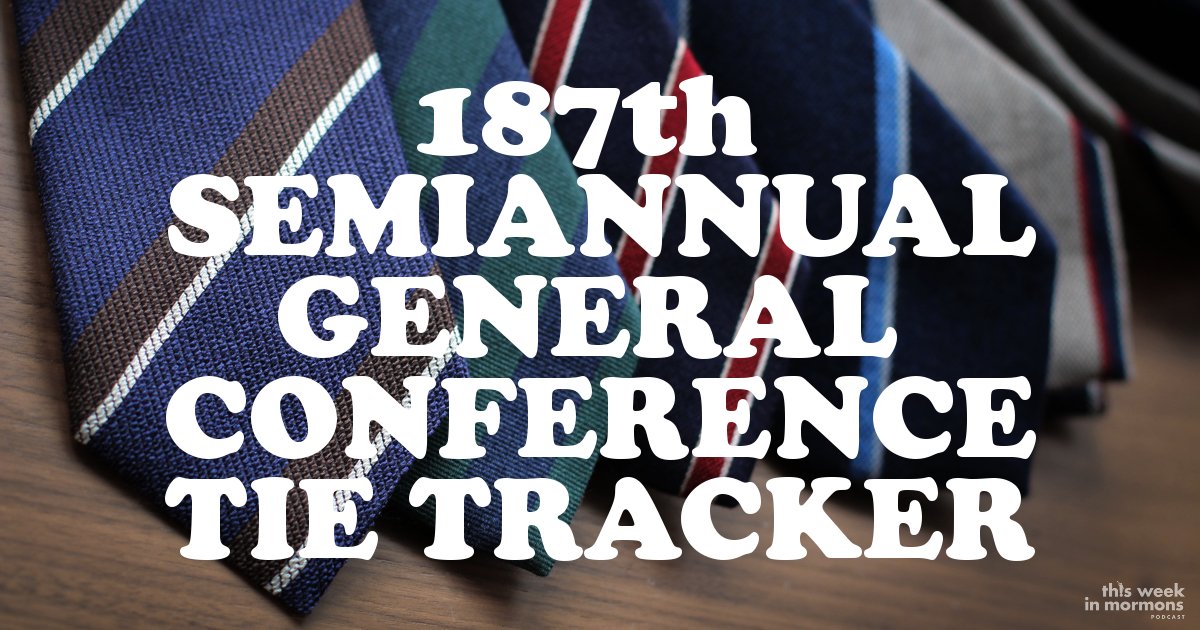 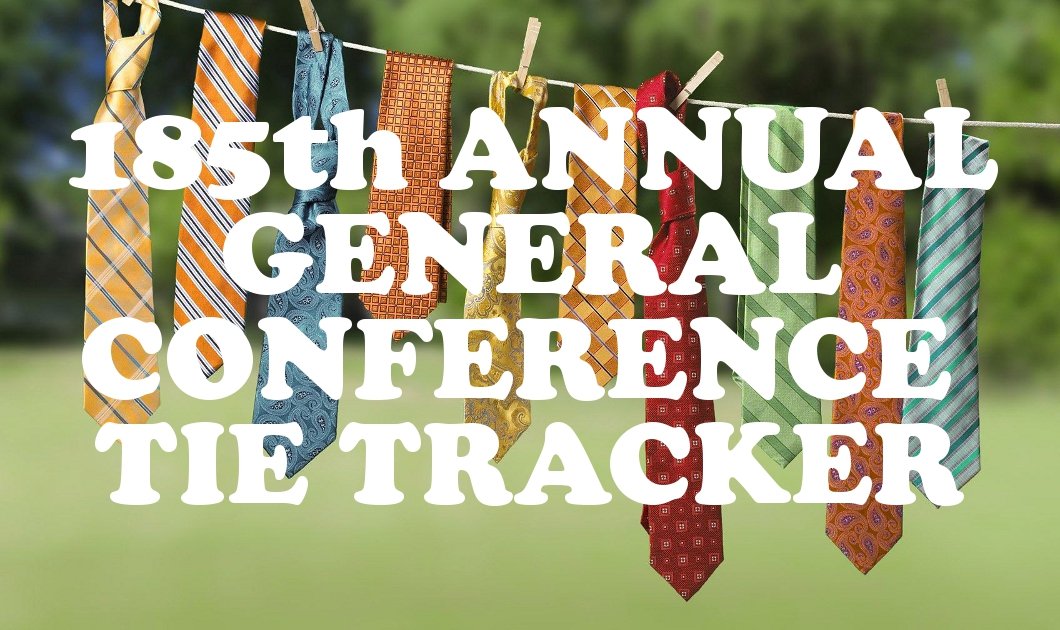 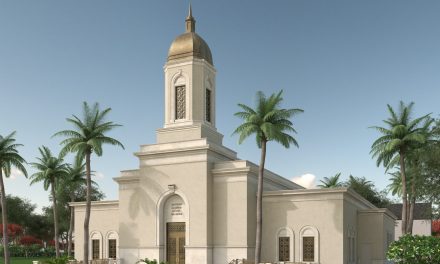 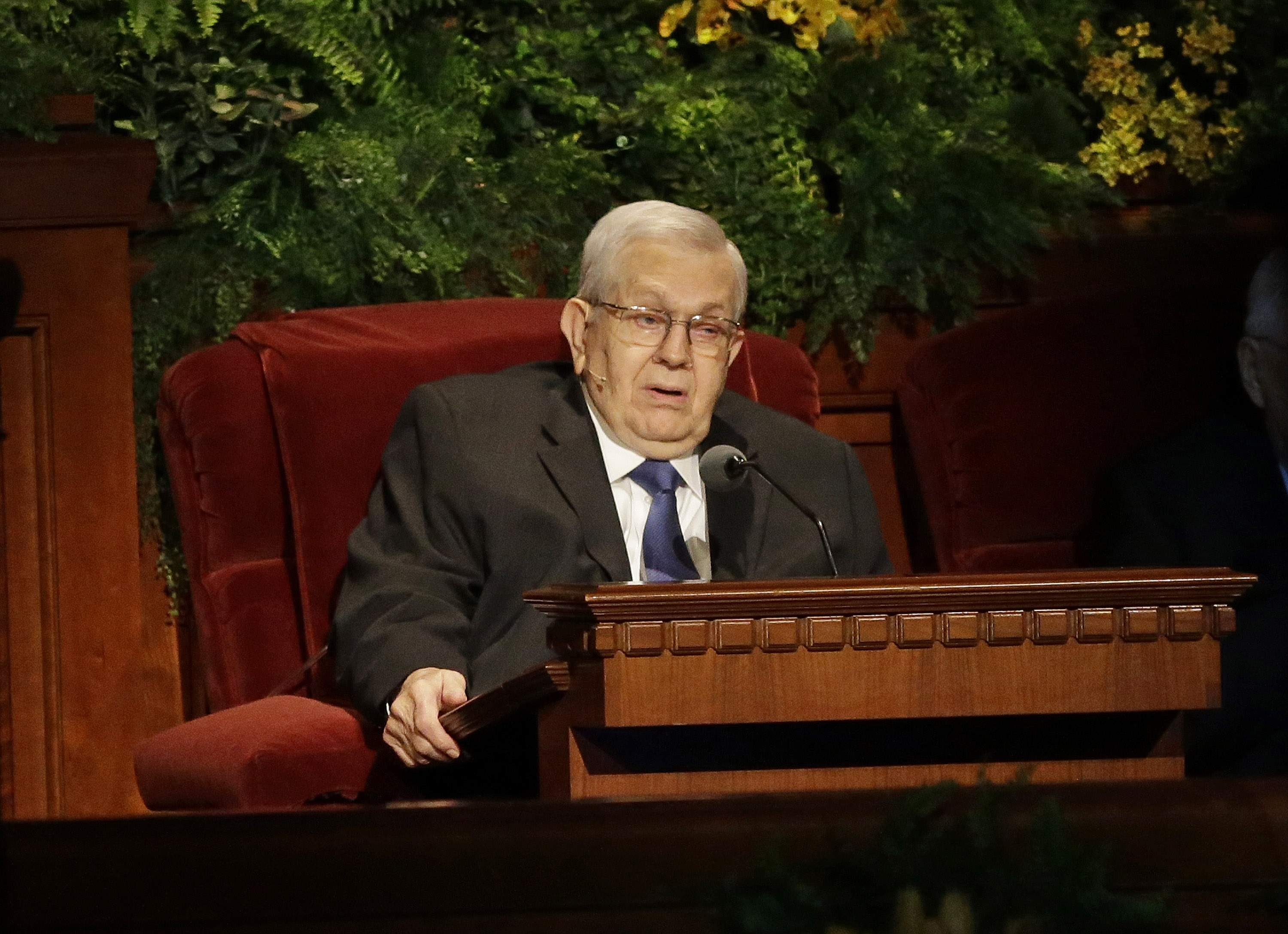