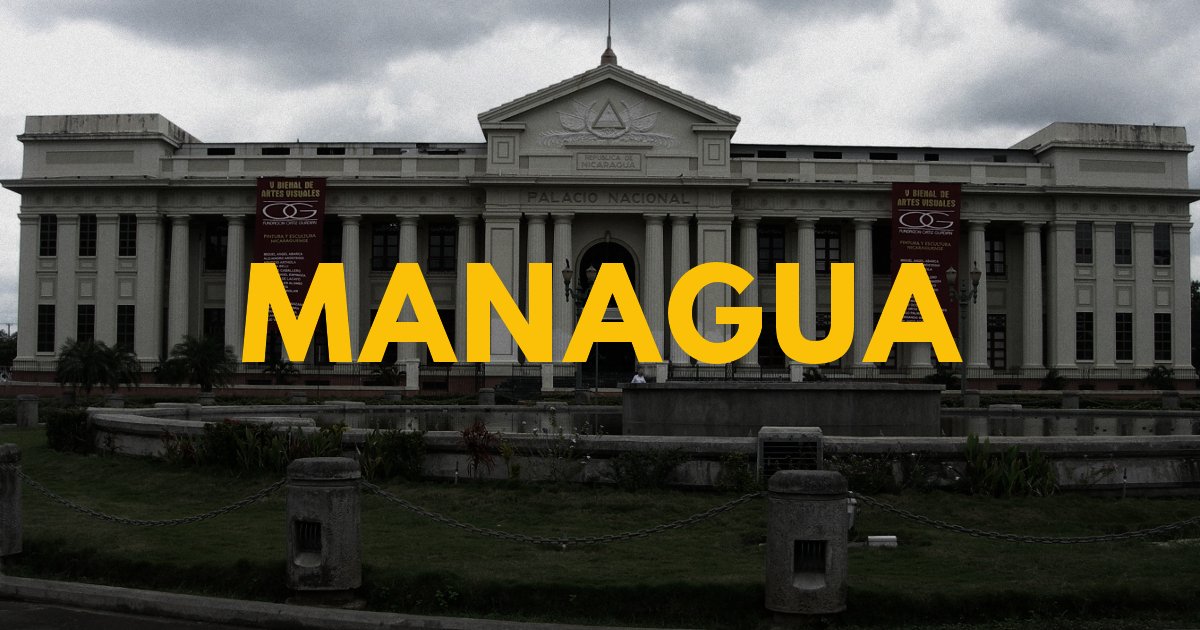 Joe: We’ve said a bunch about this in the past two conferences, but the main thing I’d add is that when you have a member population that very likely would be too poor to have the money for the transportation as well as international travel logistics and approvals needed to make it to the neighboring country, there is a question of access that can be met. Just look at the Port-au-Prince Haiti Temple. Sure, there are numbers of saints in Haiti, but it’s also about access for the poorest country on earth.

This question of access seems to have been a major factor in temples that have shockingly small membership in their districts (Hello, Halifax). But that isn’t even at play here. With more than a dozen stakes in Nicaragua alone, there is, at least on paper, a really compelling reason to give the saints in this part of Central America their own house of the Lord, not only as a place to receive temple blessings for themselves, but as a symbol of growth and encouragement for the temporal as well as the spiritual, the people of Nicaragua should be made to feel that they are rich enough, deserving enough and in numbers plentiful enough to at least be equal among their Central American peers. (Belize doesn’t count.)

Geoff: Too right Belize doesn’t count. They speak English there. In Central America. What’s up with that?

I agree that the Managua prediction is almost tiresome at this point, as if we’ll keep calling for it until we get our way, sorta like Martin Harris. Regardless, the entirety of Nicaragua falls under the Tegucigalpa Honduras Temple, which is only 4 years old. Nicaragua and Costa Rica have rocky relations, requiring all Nicaraguans—residents of the second-poorest country in the western hemisphere—to travel to Honduras for the work. Granted, the trip is shorter than it used to be when temple patrons had to travel all the way to Guatemala, but still. Nicaragua has long reigned as the country with the most stakes without a temple. Two stakes were organized in Nicaragua in 2017 and the lion’s share of stakes in the country came after 2005. That’s crazy.

Also, building a temple in Nicaragua would complete all of Latin America as far as temples go. Every Hispanophone country in the world (minus Equatorial Guinea and country/not country Western Sahara) would then have a temple. We’re already at the point where we’re talking about where second or third temples should go in South American countries, but li’l ol’ Nicaragua still doesn’t have its first.

Unless Nicaraguans stink at paying tithing. 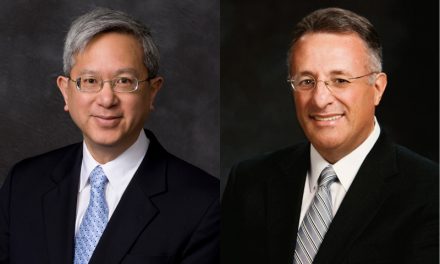 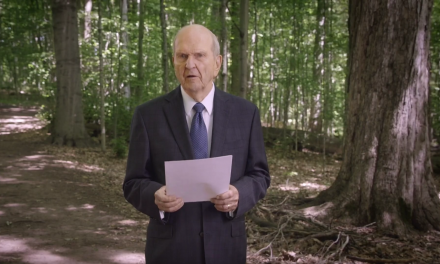 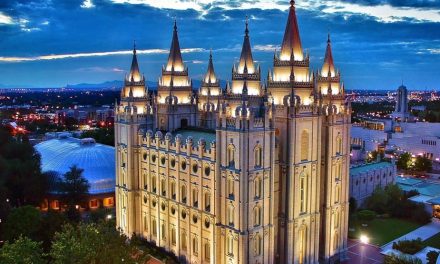 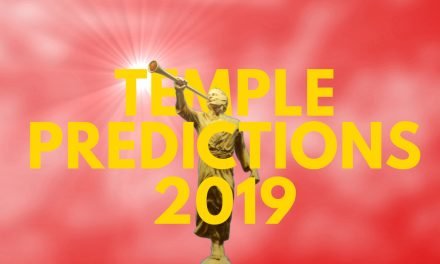