Episode #395 – Don’t Include This in Your Social Media Fast 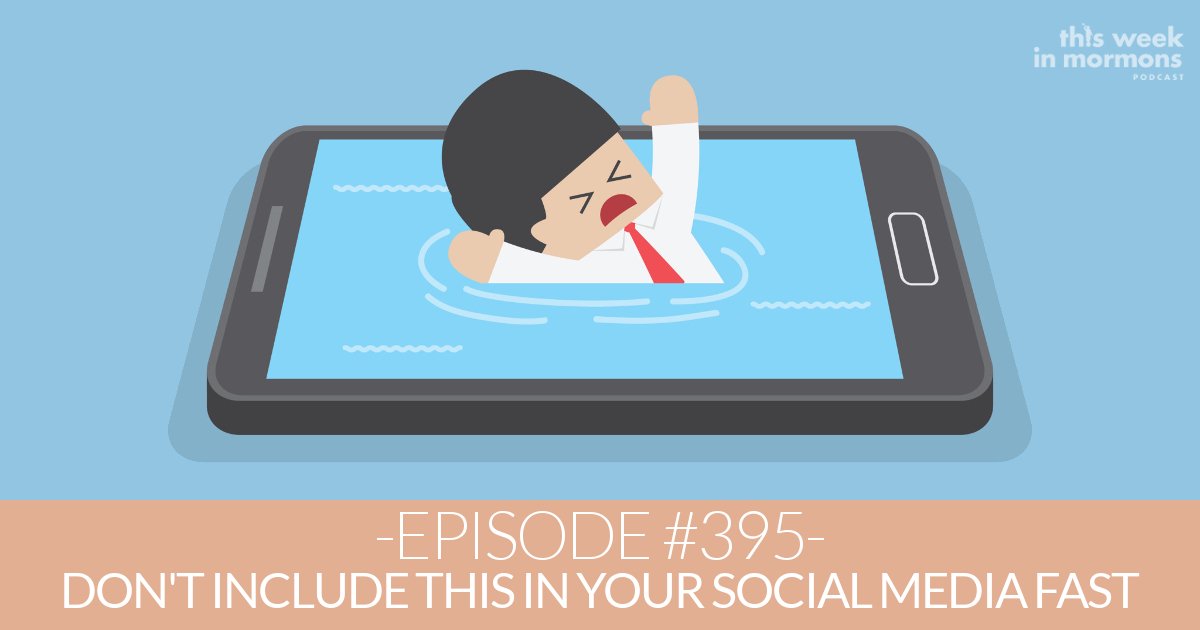 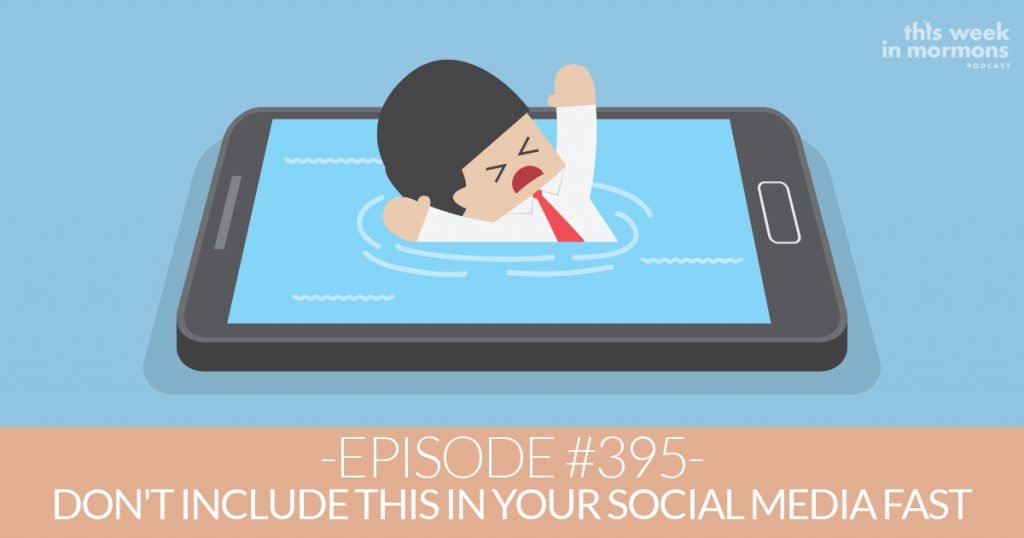 The Sisters are back! Arianne had a baby boy and will regale you with tales of the wonderment of children. She is super grateful that the Church has severed ties with Boy Scouts.

Speaking of, the Sisters have their thoughts and predictions on what will replace the current youth programs. Will there be overlap across genders? Will they meet separately? Tiffany 101 has the call.

In a big story, some doof created a fake Mormon Newsroom site that contained an alleged “apology” from President Nelson about the pre-1978 priesthood ban. All of this was in the runup to the “Be One” broadcast celebrating the 40th anniversary of Official Declaration 2.

Do the ways Mormon women care for each other following the birth of a child reflect sexist policies in that men are not included? Why can’t men bring meals? Why do we assume women are the ones to cook and share? The perpetrator claims he was not trying to hurt anyone and merely wanted to “start a discussion.”

The New York Times shares a piece about what Islamophobic politicians (yes, they exist in spades) can learn from Mormons, because Mormons are awesome to Muslims all the time!

Remember in early May when we learned of DNA being used to find the Golden State Killer? Now we’ve learned that the DNA came from the largely LDS community of Rexburg. Outstanding!

Per this episode’s title, President Russell M. Nelson has encouraged youth (and all of us?) to take a seven-day social media fast in an effort to remove ourselves from the false sense of identity that social media foments.

So, the Church apparently has $32 billion in stocks. What does this mean to you? If anything, it means we can hire freaking custodians for our church buildings. Come on!

Oh, and the Church randomly called a new Seventy as if they got the tally wrong during General Conference. 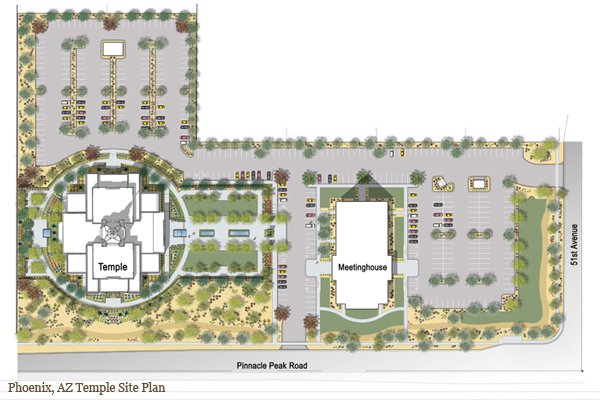 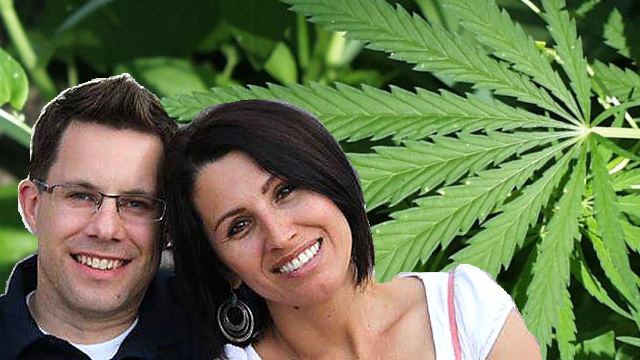 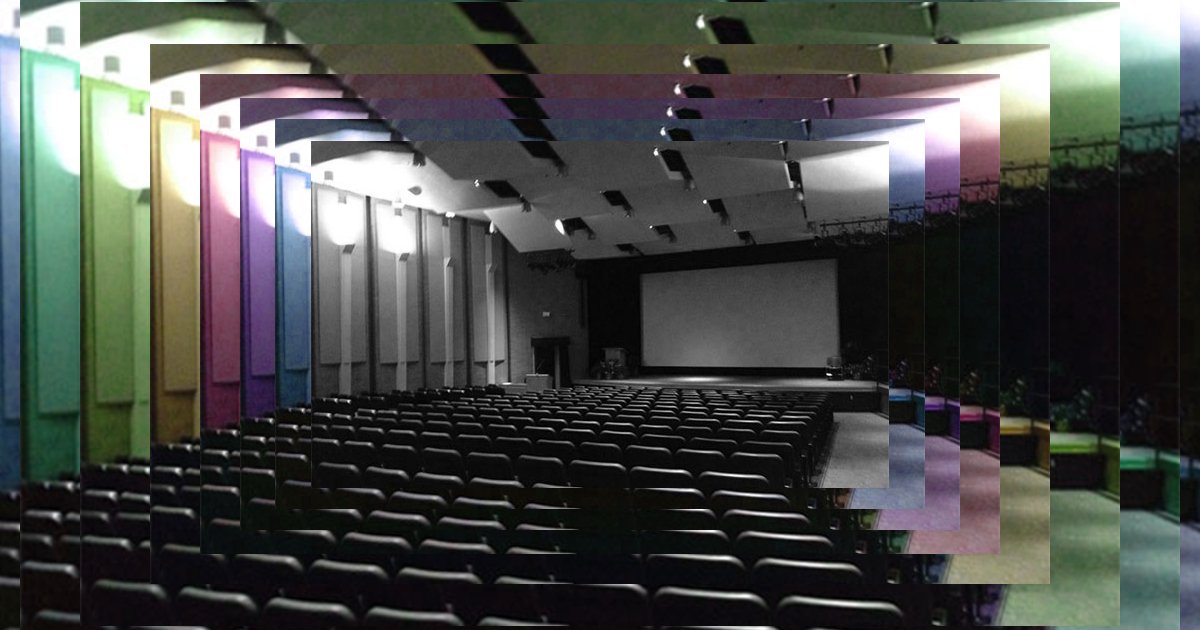 Episode #370 – The View from the Varsity Theater