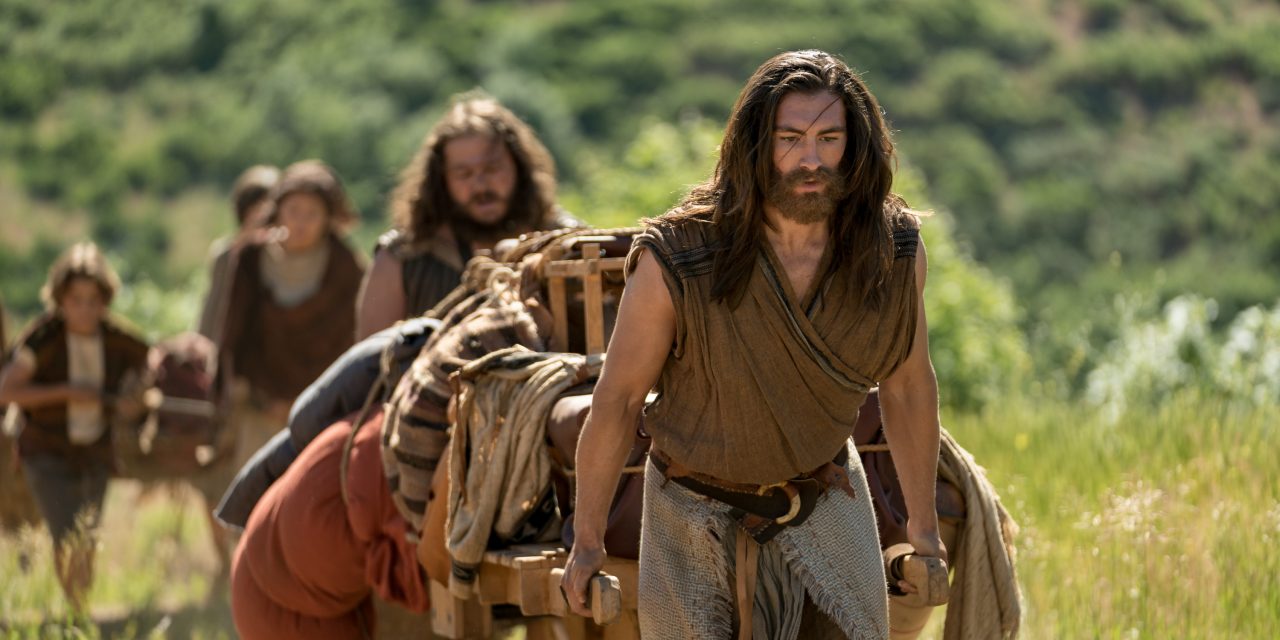 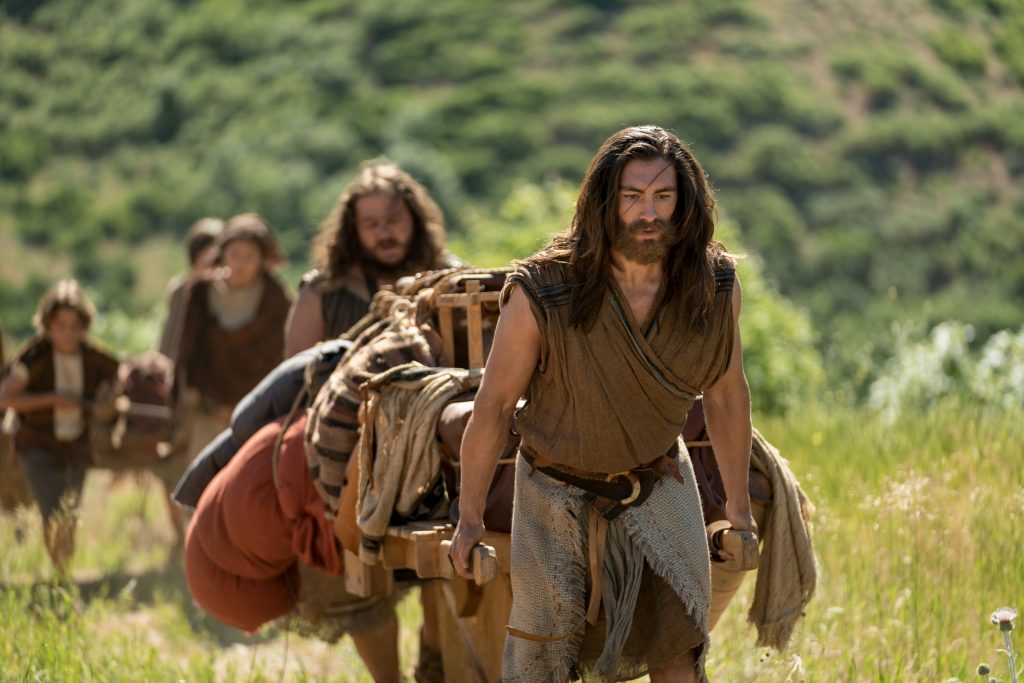 Work continues on those geography-agnostic Book of Mormon videos in Utah, with the second “season” of filming having recently wrapped. Production began in June 2017.

Now if you are saying to yourself (or bewildered coworkers), “Wait, how are they filming the second season?! I never even saw season 1!”, the Mormon Newsroom has some clarification. The project’s production differs from that of the once ongoing Bible Videos, thus requiring individual seasons to be produced, even if nothing has yet been released. Unlike the Bible Videos series, which centered on the life of Christ, or a comparatively narrow window of time, the Book of Mormon series will cover the entirety of the sacred tome, meaning the same actors and sets are not needed throughout, as the story spans approximately 1,000 years. It’s easier to break things up from a production standpoint.

Senior producer Aaron Merrell described Season 1 as “….one long story… Nephi’s journey.” Avid Book of Mormon readers will know that Nephi himself dies in the first chapter of Jacob. It remains to be seen whether Season 1 will go up to that point, or if it will carry on to the more organic transition between Omni and Mosiah, when Mormon pops up to offer a little bit of exposition before giving way to King Benjamin, the reclamation of the Land of Nephi, unverified buff and old Abinadi, old Alma, young Alma, severed arms, etc. Season 2 reportedly covers “several different eras and characters,” according to Merrell, so we can assume we’ll jump to Season 3 perhaps somewhere deep into Alma? We have no idea how many seasons are announced! 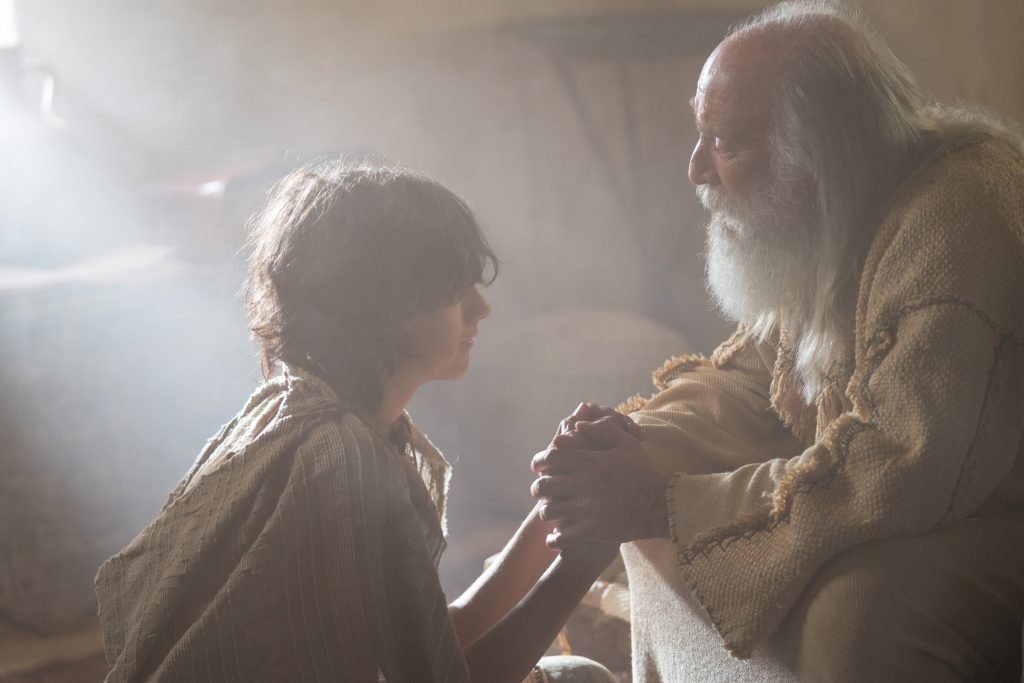 Either way, here’s hoping that they give Hagoth the proper treatment, if not an entire series unto himself where the Church tacitly endorses the idea that Polynesians are descendants of the Nephites.

You can learn more about Season 2 from the Mormon Newsroom. 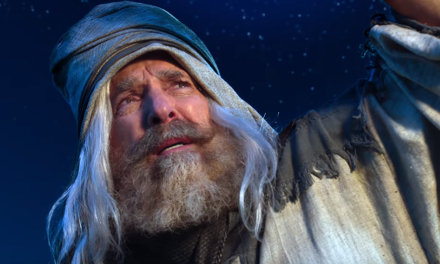