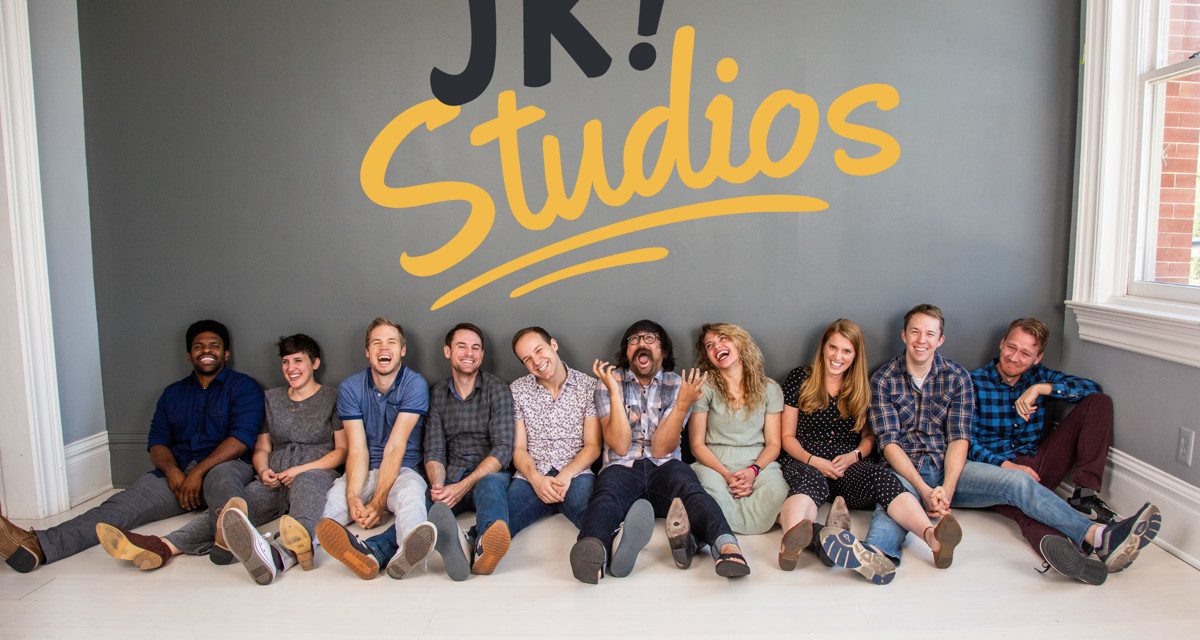 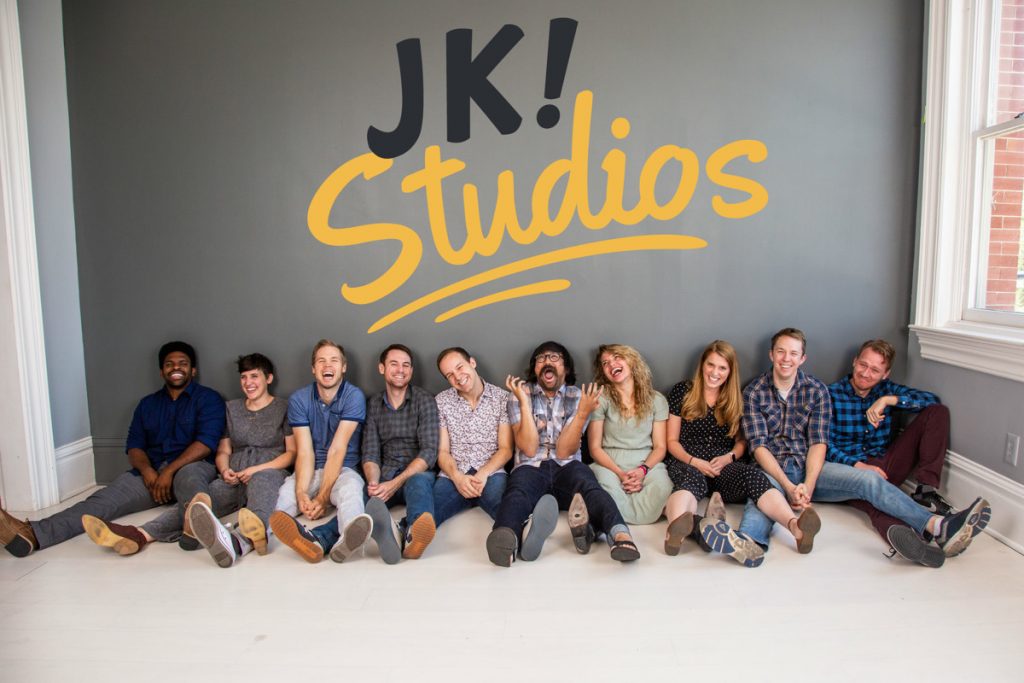 Back in August, the 10 original cast members of BYUtv’s beloved sketch comedy show, Studio C, stunned their fans by announcing that all of them—yes, all 10—would be leaving the venerated show after its now-airing tenth season. But the wrinkle was that they were departing together to do a new project together.

Now we know what that project is, a family-friendly online comedy network called JK! Studios. We can only assume the “JK” is for “Just Kidding” and not an homage to American treasure JK Simmons or that the network is really native advertising for JK Moving Services.

“We might be leaving one show, but we’re going to give you many, many more,” stated cast member Stacey Harkey in an interview with Deseret News, “Content for days.”

Studio C creator Matt Meese said the network will launch in January with five to seven shows of varying length and carried on various platforms. There will be two sitcoms, one with 5-7-minute episodes and another with 10-15-minute episodes. Meese described his excitement at tackling the longer form of sitcoms compared to sketch comedy:

“We’ve always wanted to be able to take characters and spend more time with them than sketch comedy allows. We want to be able to see the progression of different people in a sitcom setting go from one adventure to the next and see their growth and their interactions with each other.”

Think of this as a more wholesome Funny or Die, with Matt Meese as your Will Ferrell.

More importantly, will Matt and Mallory ever get married?! We will have to wait until January to find out. 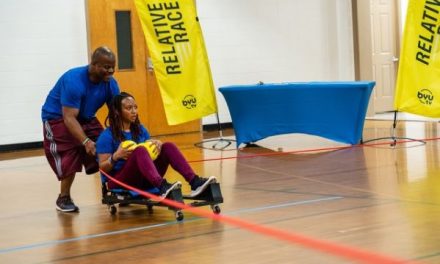 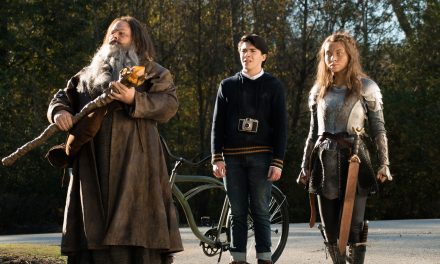 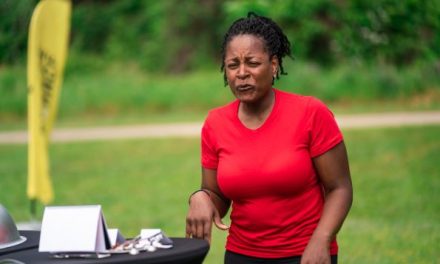 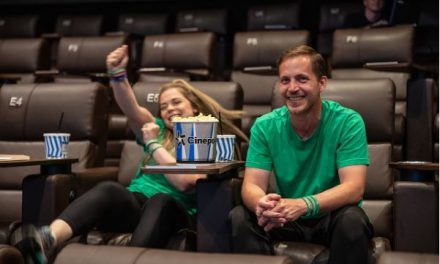