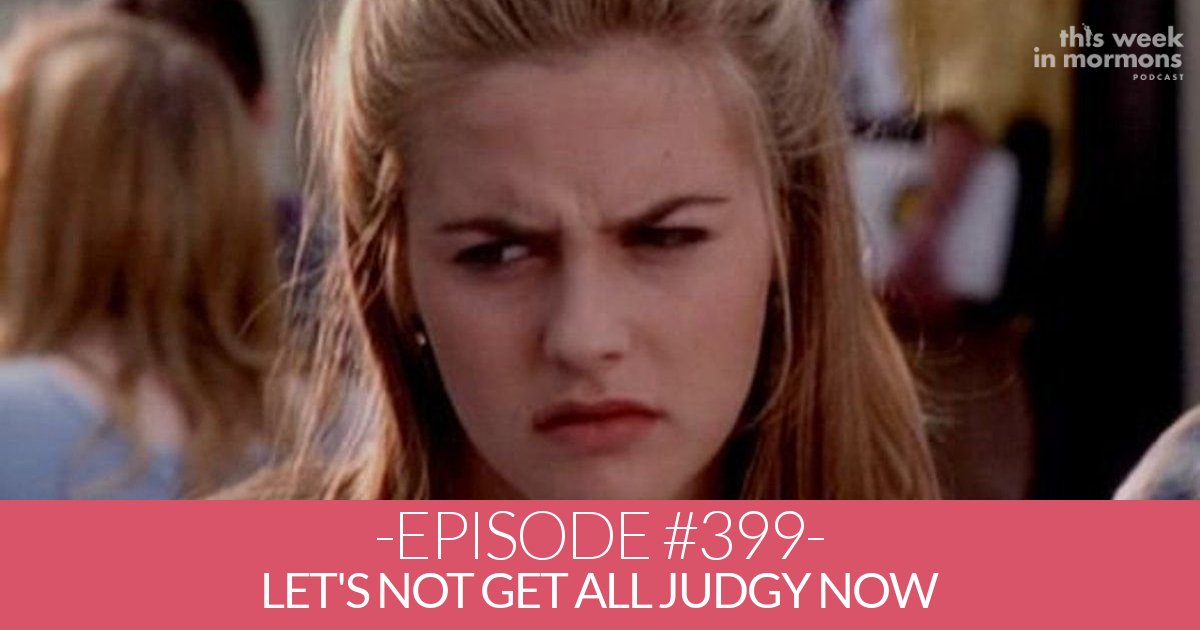 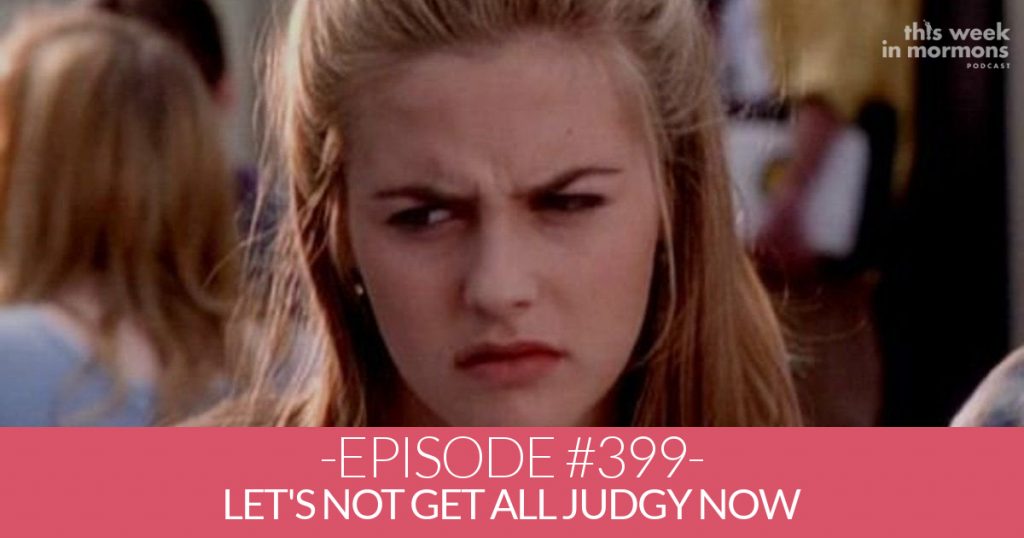 all the rage, and with the Sisters being in Idaho, Tiffany is anxiously awaiting a digital mission call for her oldest daughter in the coming weeks.

Did you know that President Nelson wrote one of the hymns sung by the TabCATS during General Conference? It’s true! The closing song of the conference, “Our Prayer to Thee” has lyrics penned by none other than our favorite prophet/surgeon. You wouldn’t know it because it’s not like President Oaks said, “And the choir will sing, ‘Our Prayer to Thee,’ which incidentally was written by our beloved prophet.'” This isn’t Krushchev’s USSR, folks.

Amazing Race hosted early losers and capra enthusiasts in Arizona Ozzie Osborne at their goat yoga studio. Let us all remember that goat meet is underappreciated in the United States and you should all eat more of it. Horse meat is next.

LDS Living continues to push all ridiculous stereotypes of genders by reporting on an elders quorum that decorated for a ward party using shop tools, nuts, bolts, and washers. Great job, men! Just step up and use Pinterest next time!

Because a ton of women assumed that President Nelson’s proposed social media fast needed to happen immediately in the wake of General Conference, the promotional folks behind Jane and Emma (read our review) resorted to old school methods to get the word out, including opening phone banks. It worked. The film is expanding! Take that, Salt Lake Tribune!

Speaking of fasting, are women prone to judging? Will fasting become a barometer of righteousness? Should women publicize their decision to fast? But seriously, Tiffany’s daughter would rather wait to open her mission call and not break her fast than just use social media as a tool and let people enjoy the opening of her call.

LDS Living also has all the hot ideas to decorate your vehicle for trunk or treat. Yippee. 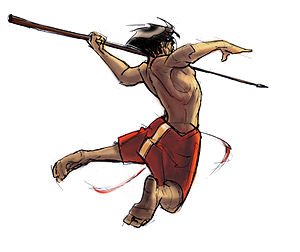 Episode #109 – Slate or Blade or Wesley aka Teancum Got Greedy 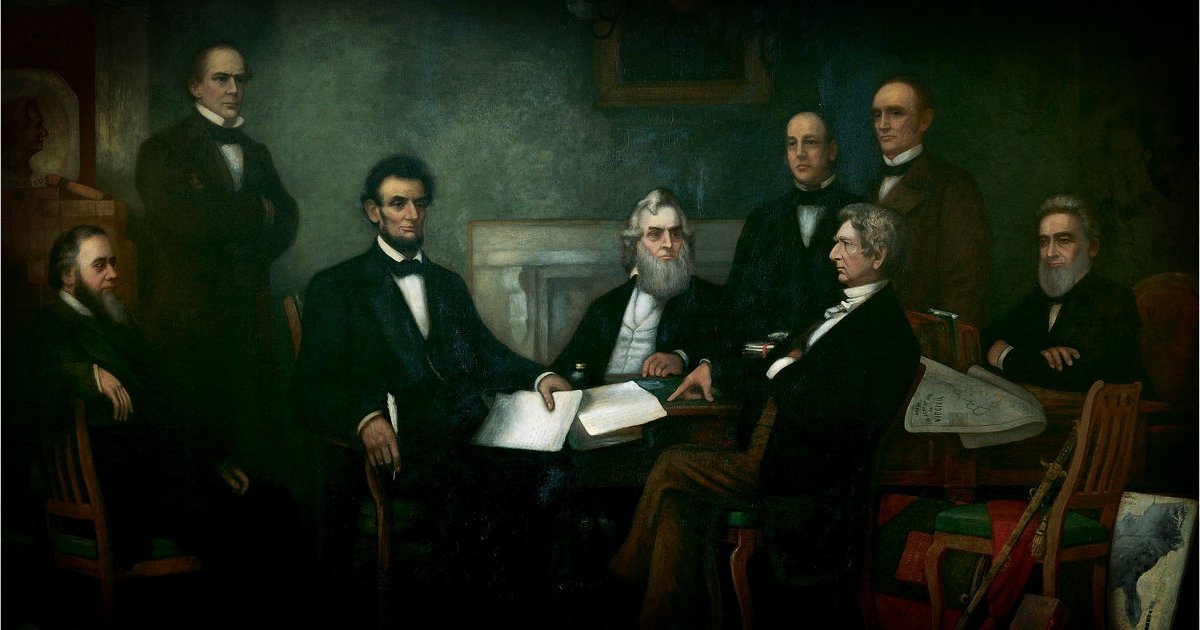 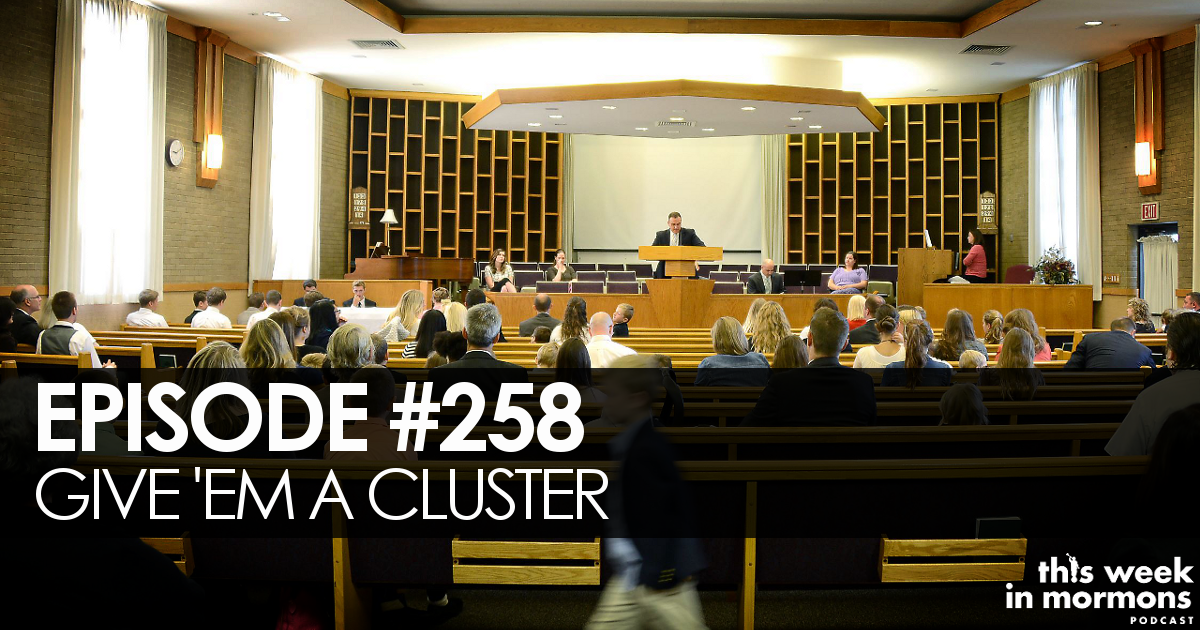 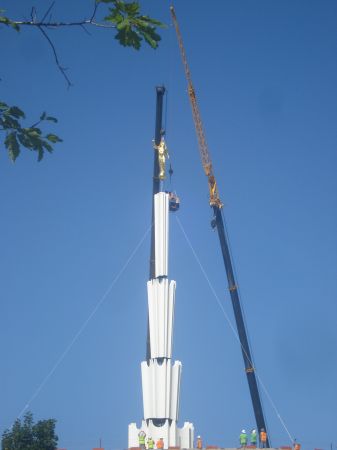 Episode #79 – Ogden Is Down to Its Skivvies