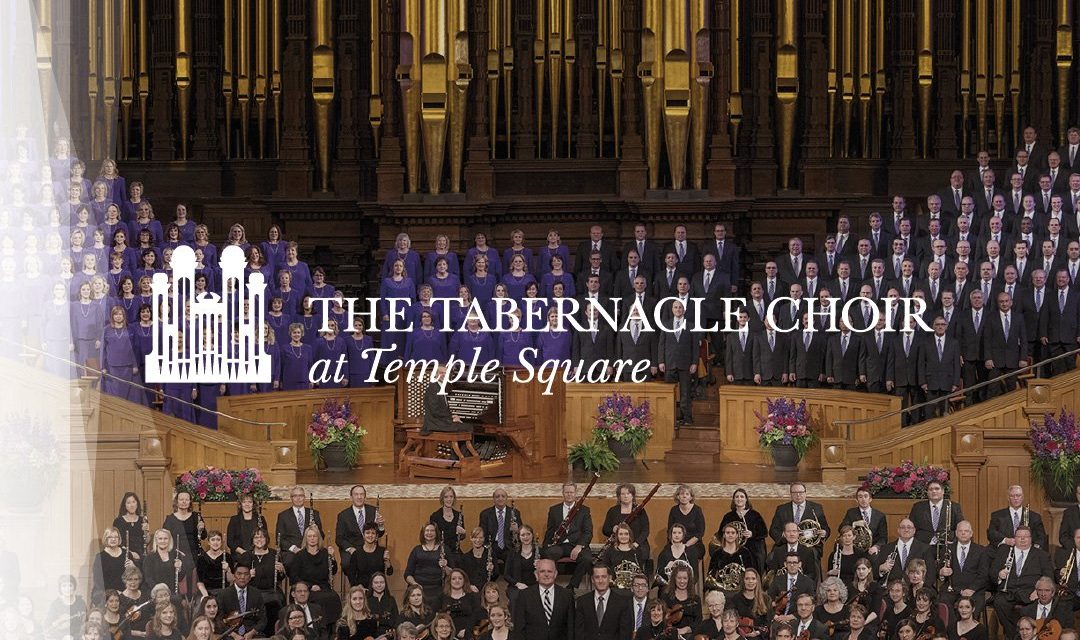 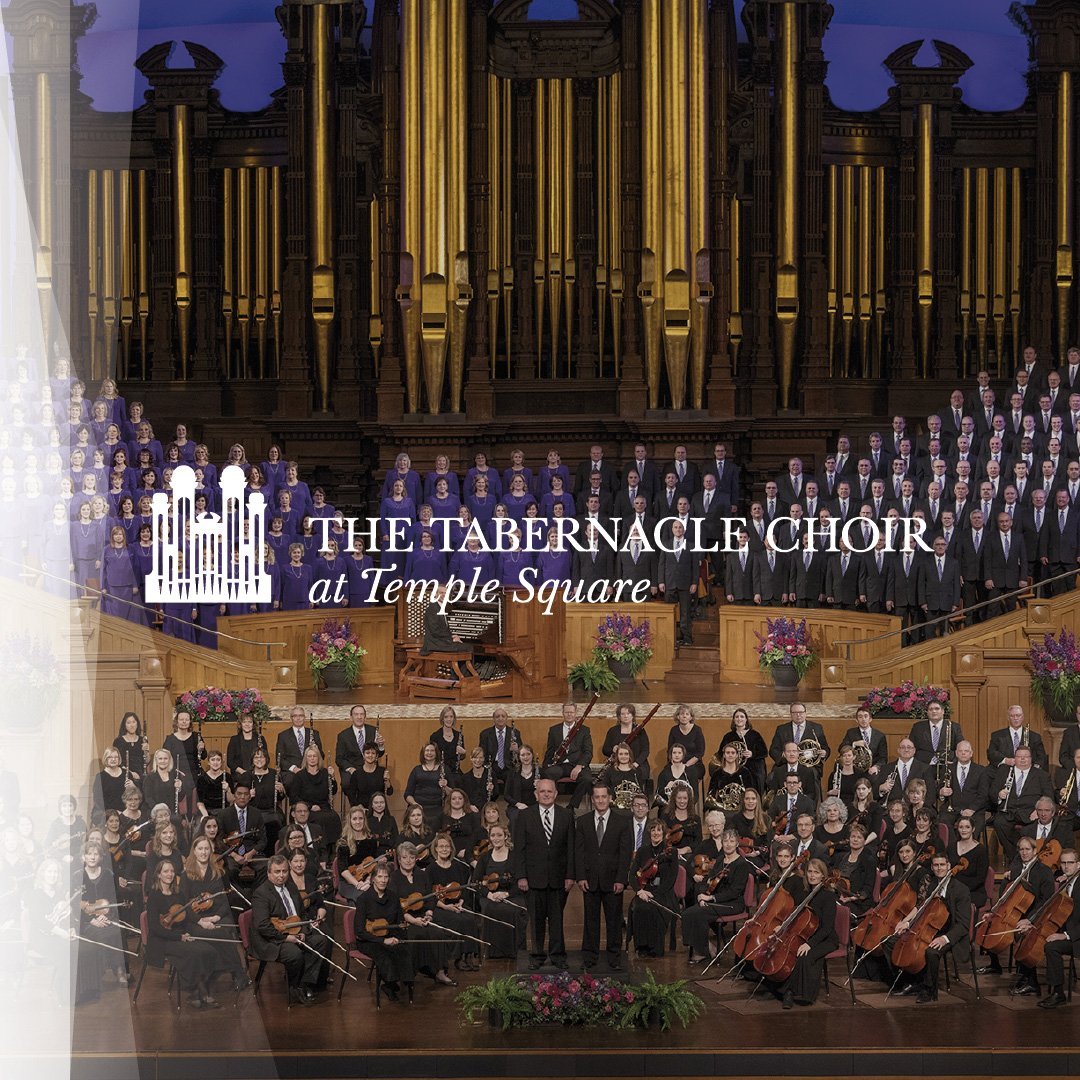 When The Church of Jesus Christ of Latter-day Saints announced a new push to remove “Mormon” from the vernacular, many wondered if it would have the chutzpah to rename the renowned Mormon Tabernacle Choir, one of the strongest bastions of “Mormon” seen in all of the Church.

But they’ve done it. In an announcement on its page, the choir is stated it will now be known as the Tabernacle Choir at Temple Square. Sort of like the Orchestra at Temple Square, but a choir.

While everyday members of the Church might fall in line quickly with that change, the media will likely take ages to adapt. After the eponymous Book, few things are as Mormon as MoTab.

Also, no more MoTab??? So we’ll call it, uh, “Tab”? Or “ChoTab”? No idea. The assault on succinct hash tags continues from Salt Lake.

We said a few weeks ago that you could still call yourself a Mormon, but now we’re curious how much that argument will go out the window following General Conference. 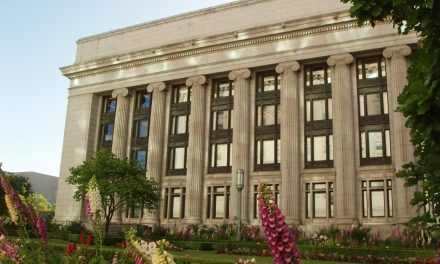 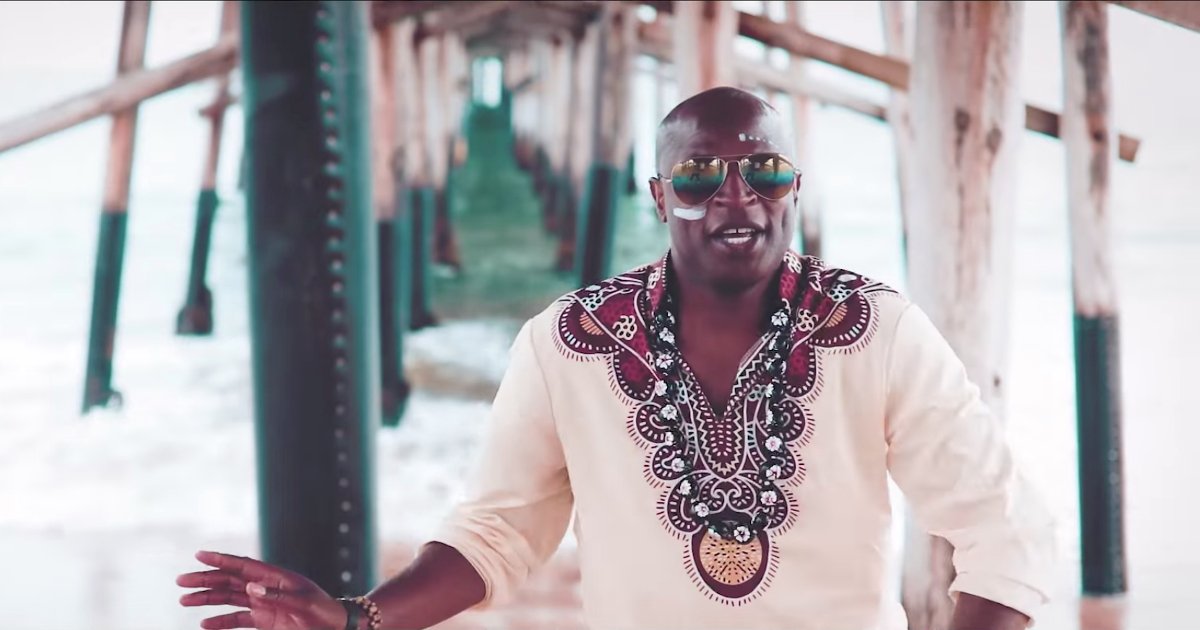 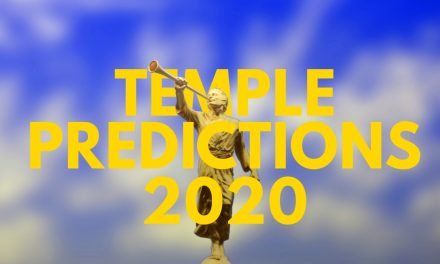 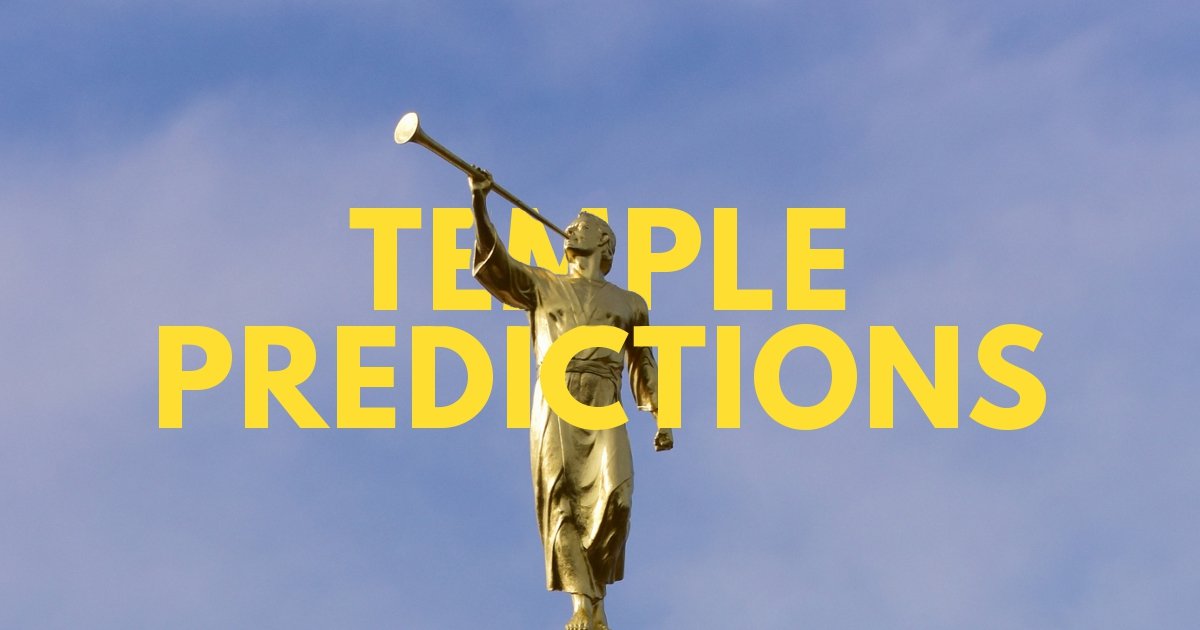