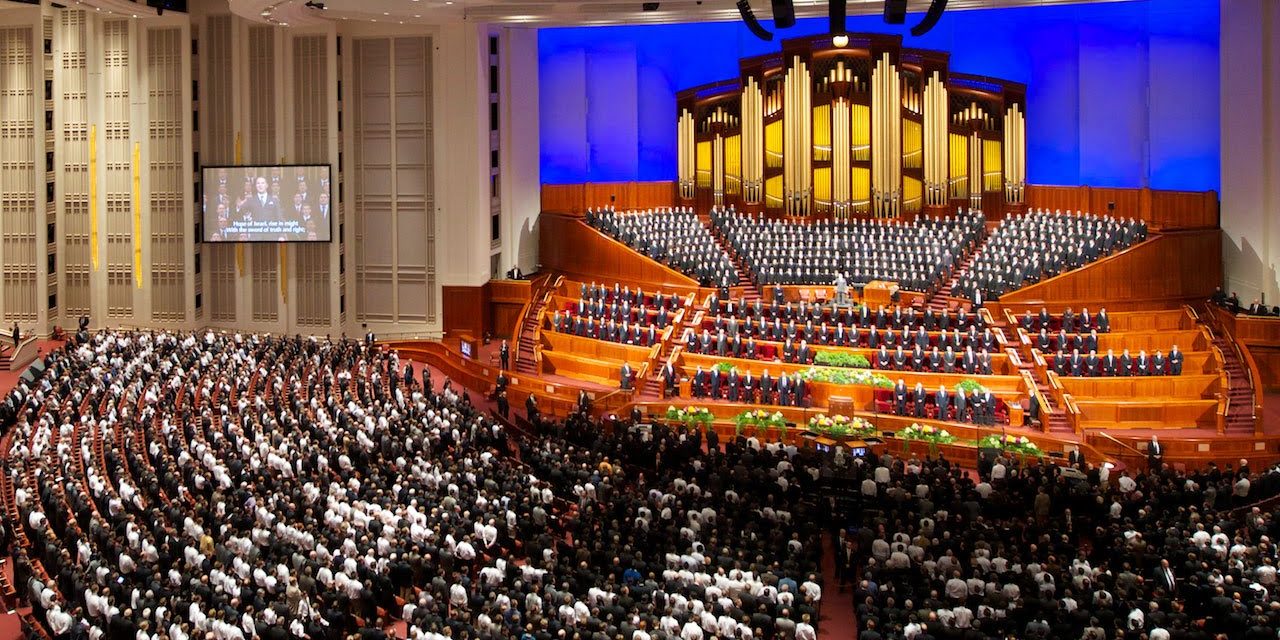 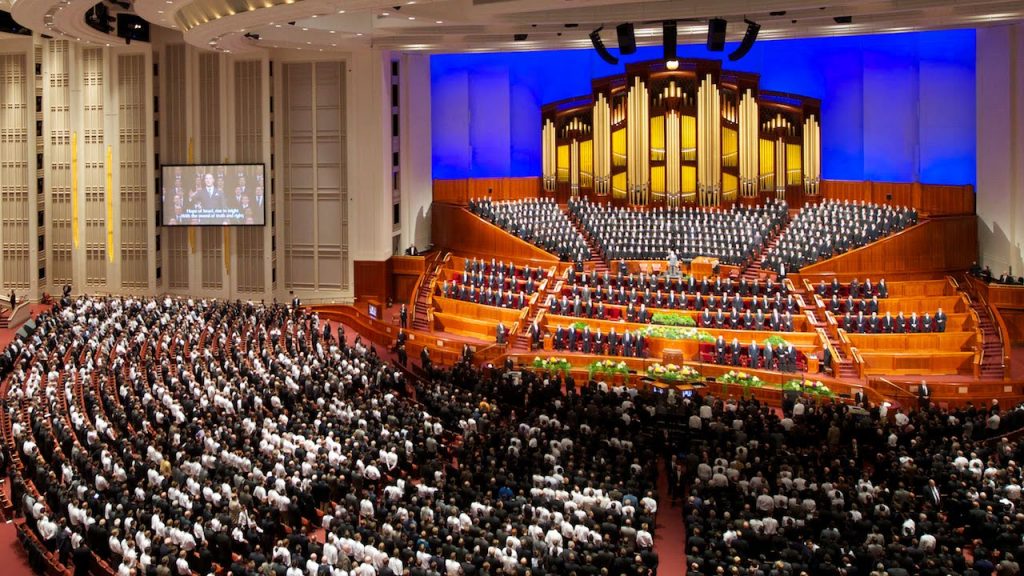 Just as rumors suggested (but not that rumor), in the opening Saturday morning session of the October 2018 General Conference, Elder Quentin L. Cook of the Quorum of the Twelve Apostles announced a new two-hour Church block to take effect in January 2019.

The new block is similar to what’s been floated across social media: a 60-minute sacrament meeting followed by a 50-minute second class period, with the first and third Sundays given to Sunday school and the second and fourth Sundays used for Relief Society and Elders Quorum.

The impetus behind all of this is not just to shorten Church or perhaps fit more units into a meetinghouse, but to focus on “home-centered Church,” as leaders are putting it.

So there’s one crucial question here: the “Come, Follow Me” curriculum was just released this week, but it made mention of a second and third hour. So did Salt Lake just troll all of us with that one, knowing the material would be updated following General Conference?

Elder Cook suggested that home-centered Church provides more flexibility with how we study, even saying Family Home Evening can be held on Sunday instead of Monday night, although he encouraged Church leaders to keep Monday nights free of meetings. He also said that spiritual priorities should be placed above administrative needs and that those who faithfully implement these new programs will be greatly blessed. 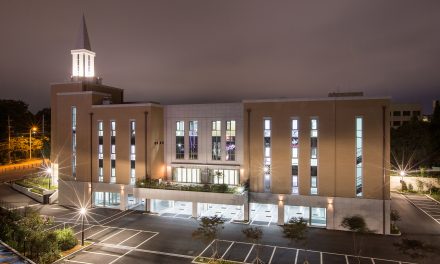 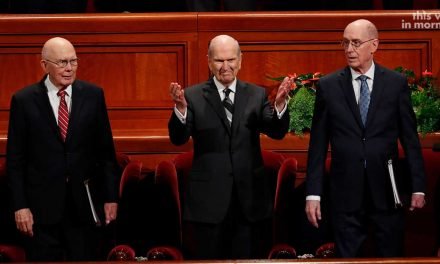 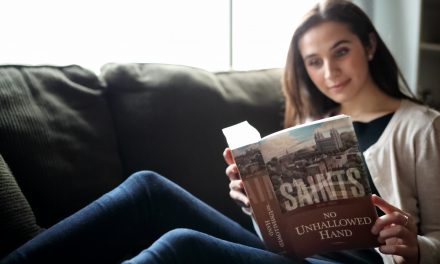 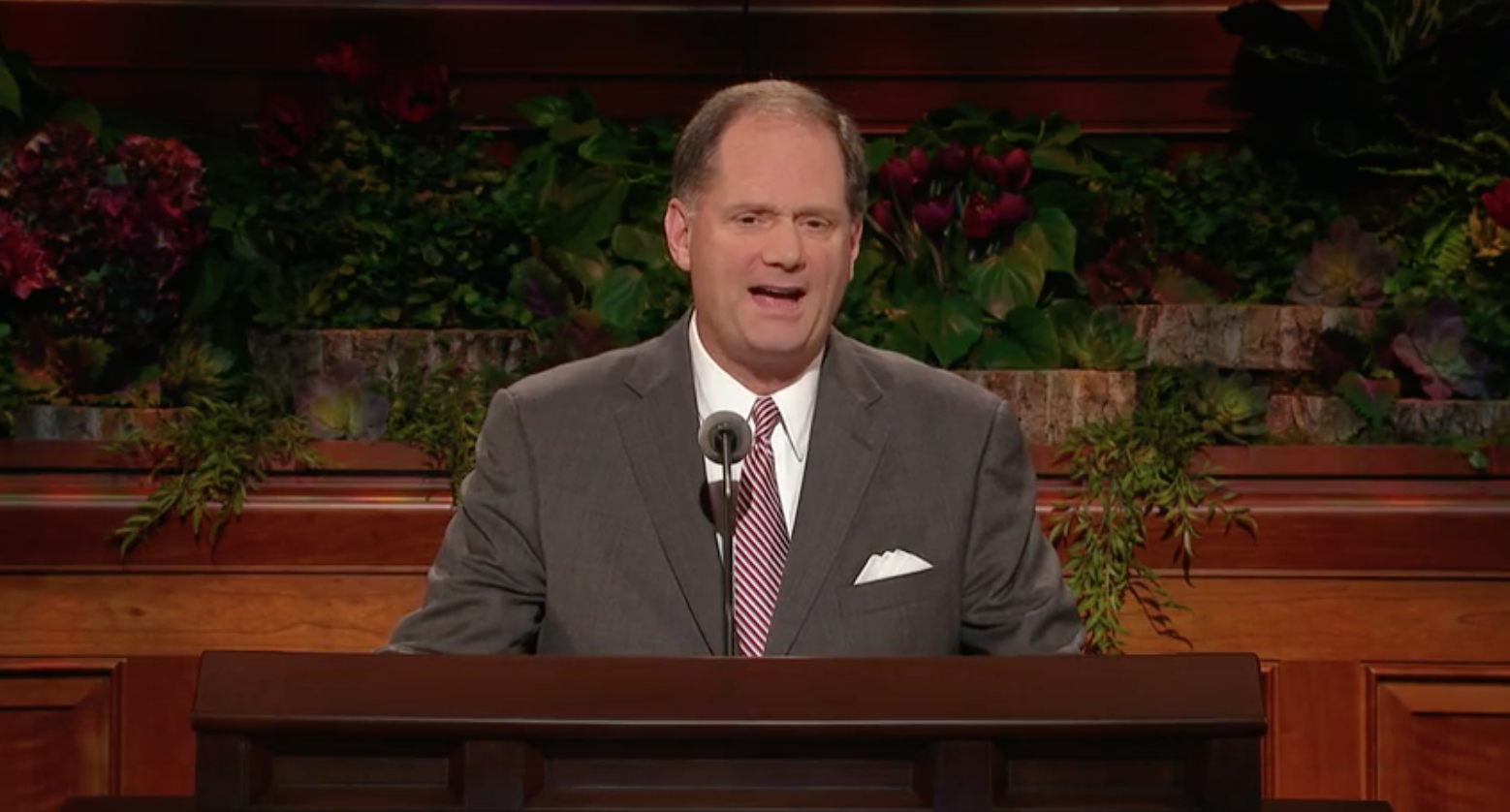