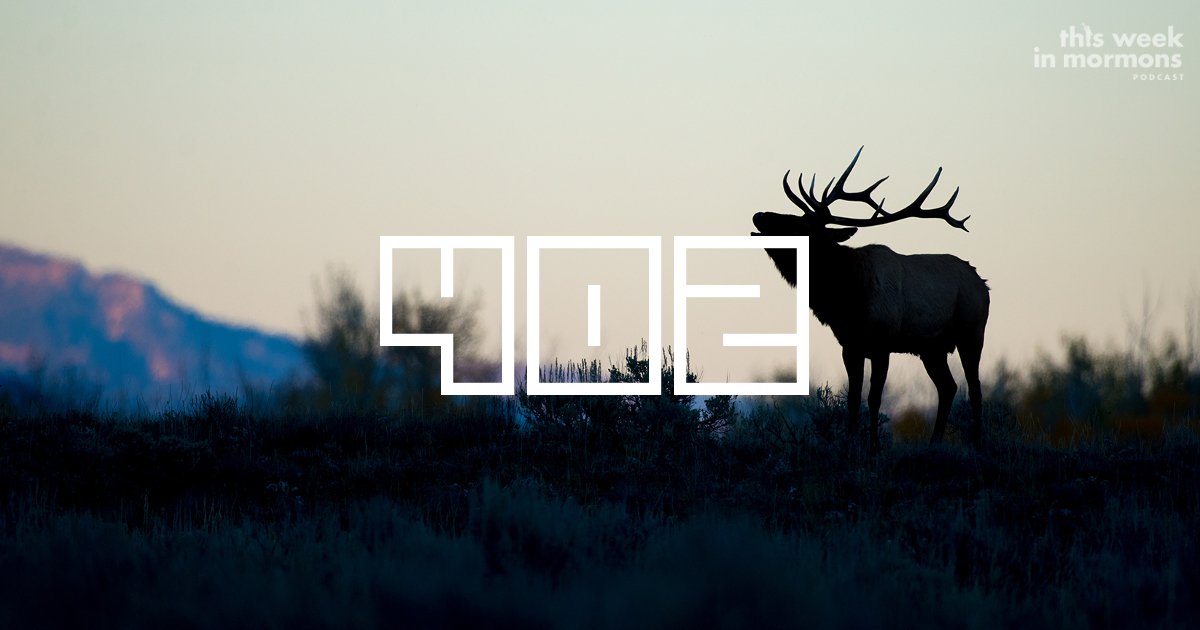 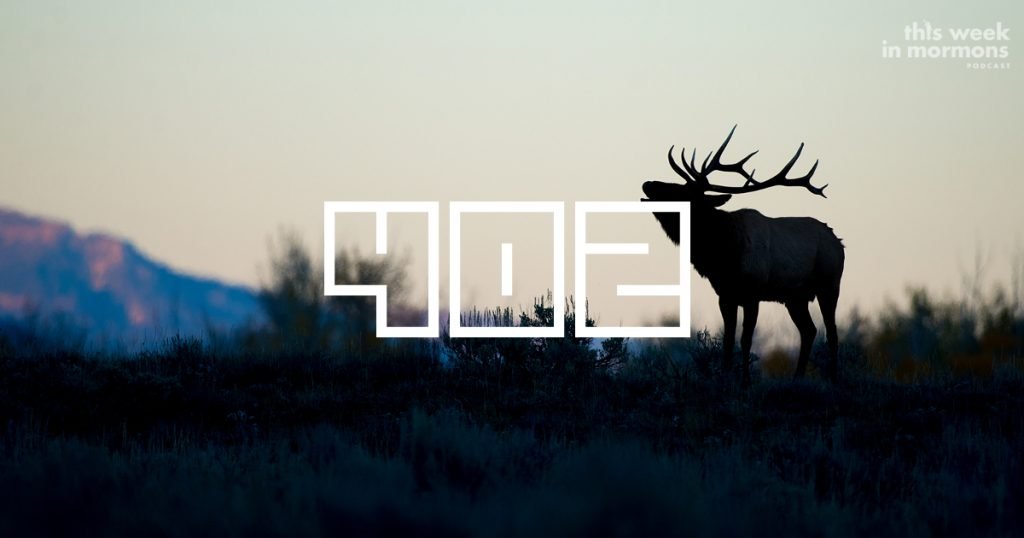 The Saints collectively lose their mind over President Nelson’s encouragement that we “eat your vitamin pills” and “get some rest” in reference to ongoing changes as the Restoration continues. It’s madness!

President Nelson’s wife, Wendy, describes him as “unleashed” with regard to his work as a prophet. Is that weird? Is it awesome? Prophets, unleashed!

Will you miss the counseling meeting in Relief Society and elders quorum? Will it be weird to get up and go home after Sunday school?

Tragic news out of Utah, as the mayor of North Ogden, who was in Afghanistan with the Utah National Guard, was killed over the weekend. Brent Taylor was LDS, naturally. An Afghan soldier that he had been training turned on him and killed him. An Afghan army pilot also wrote a letter to Brother Taylor’s wife.

In other fun political news, Utah House of Representatives candidate Todd Zenger uses the Title of Liberty found in Alma 46 to make his case. It’s probably better not to use the Book of Mormon for political gain. Then Utah’s governor got into the action. Bad politicians!

So, uh, a “relationship expert” on Dr. Philquoted Joseph Smith. Just read some King Follet and call it a day.

Family Search has released some awesome new features that show you which ordinances are ready within your family tree. Check out the video below. It does all the work for you!

Donny and Marie Osmond are ending their 11-year run at the Flamingo casino in Las Vegas. Go!

Care to learn what working for Chip and Joanna Gaines taught two Latter-day Saint women? Well, OK. Read this. Also, listen to Tiffany talk about it.

Let’s talk about hilarious misheard hymns. They are so funny. 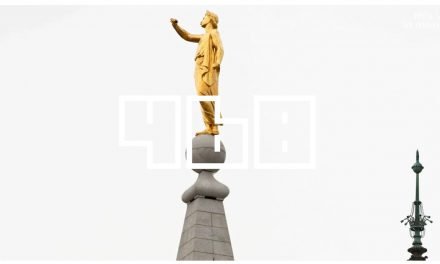 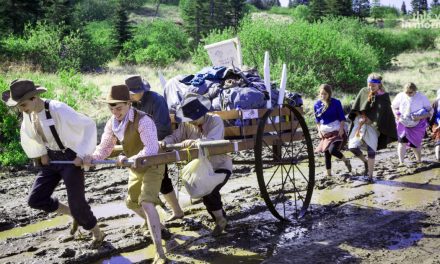 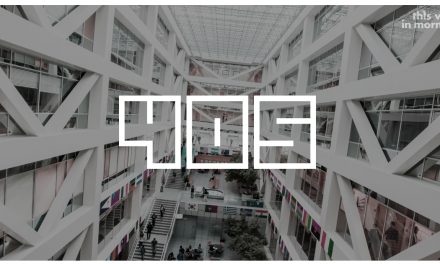 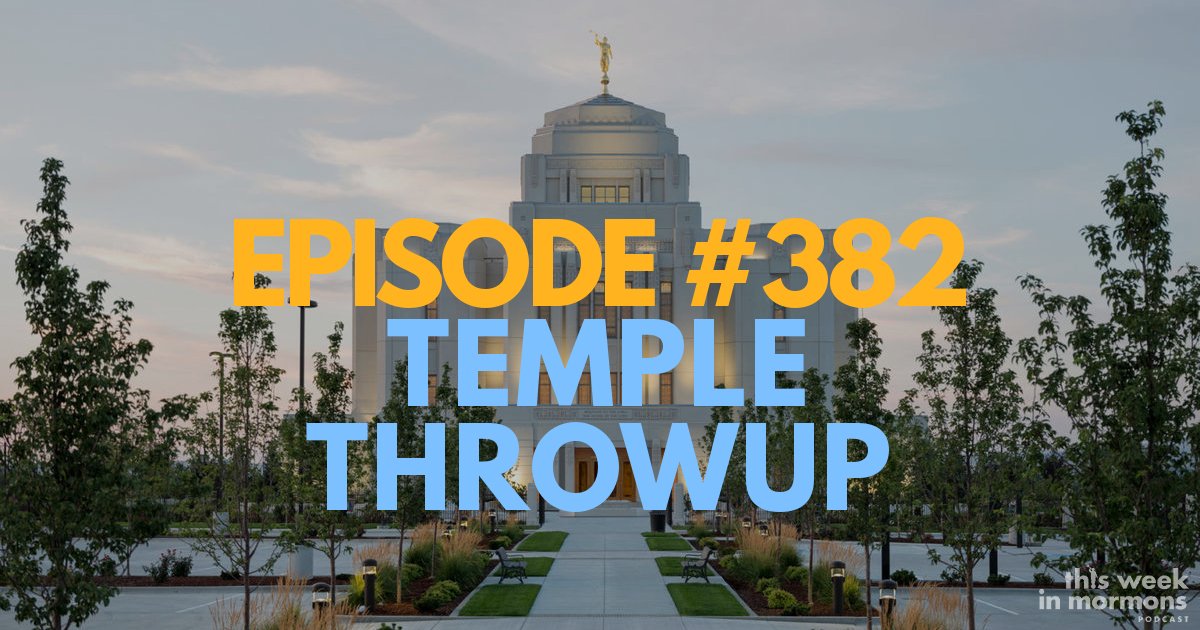