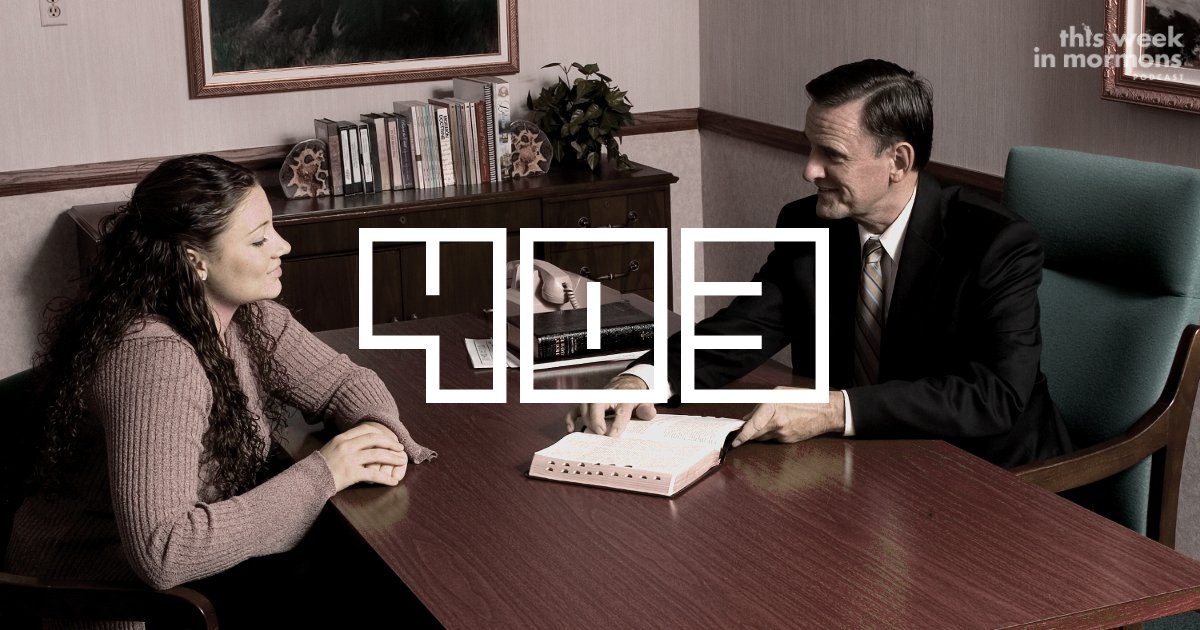 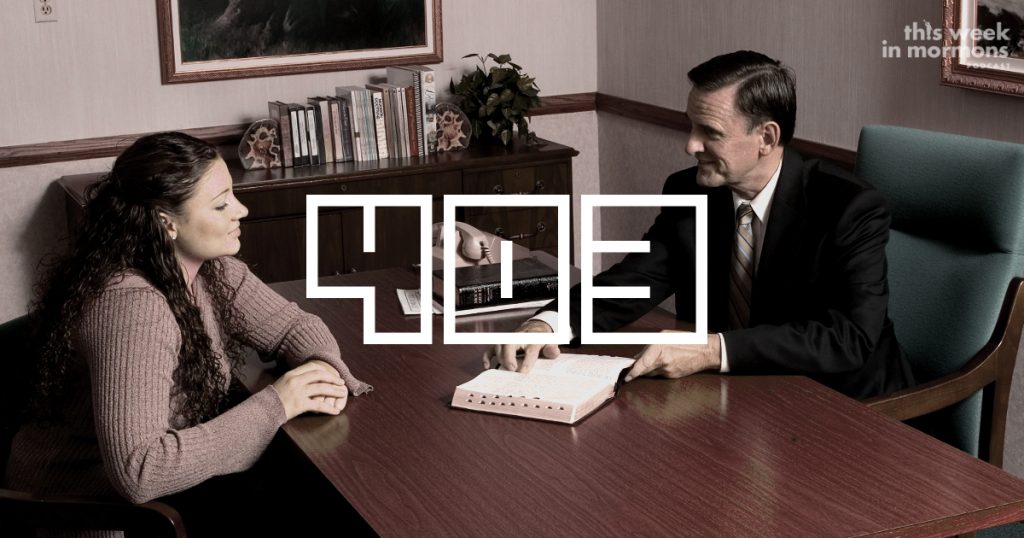 Our resident expat Aussie, Josie Gleave, sits in the hot seat to bring an international perspective on all the week’s interesting news. She’s on a mission to keep us informed about Latter-day Saint-related news outside of the Mormon Corridor. We endorse this effort.

After Utah voters effectively ignored the preferences of the Church and passing a medical marijuana ballot measure, we’re left to wonder whether the Church’s political influence is waning in the Beehive State. With shifting demographics (i.e. less Mormon ones), are the days of the Church Administration Building driving policy behind us?

Do we truly preach of Christ? You’d think we do, but our intrepid columnist Jeff Borders did some research and found that maybe our meetings aren’t as Christ-centric as we might think.

California is, unfortunately, burning, including LDS meetinghouses. The destruction in these areas is staggering. Help out if you can.

This American Life ran a segment about awkward or inappropriate bishop’s interviews, a recurring theme of late in the wake of Sam Young’s excommunication for his unrelenting pressure for the Church to cease such practices. It’s a hard and sometimes graphic listen, but worth your time. Check it out below.

As for Josie’s international news segment: the Singapore Stake’s children’s choir sings Bette Midler to the Muslim Missionary Society; the Young Women and Primary general presidents are touring the Pacific; Young Single Adults are not being menaces to society in Papua New Guinea, where they are engaged in a service project; Hong Kong is also a land of service; Elder Quentin L. Cook just did a massive swing through Europe; Elder Dieter F. Uchtdorf ran around Baltic countries, including Poland; Kenya is starting a pilot genealogy program; the Durban South Africa Temple receives its Moroni; and Mexico is holding a Church-sponsored genealogy expo!

In other news: the Abidjan Cote d’Ivoire Temple breaks ground, the Church wants to build a big office building in Salt Lake City, and some goofy local journalists in St. George speculate on the location of a temple in Washington County (see below). 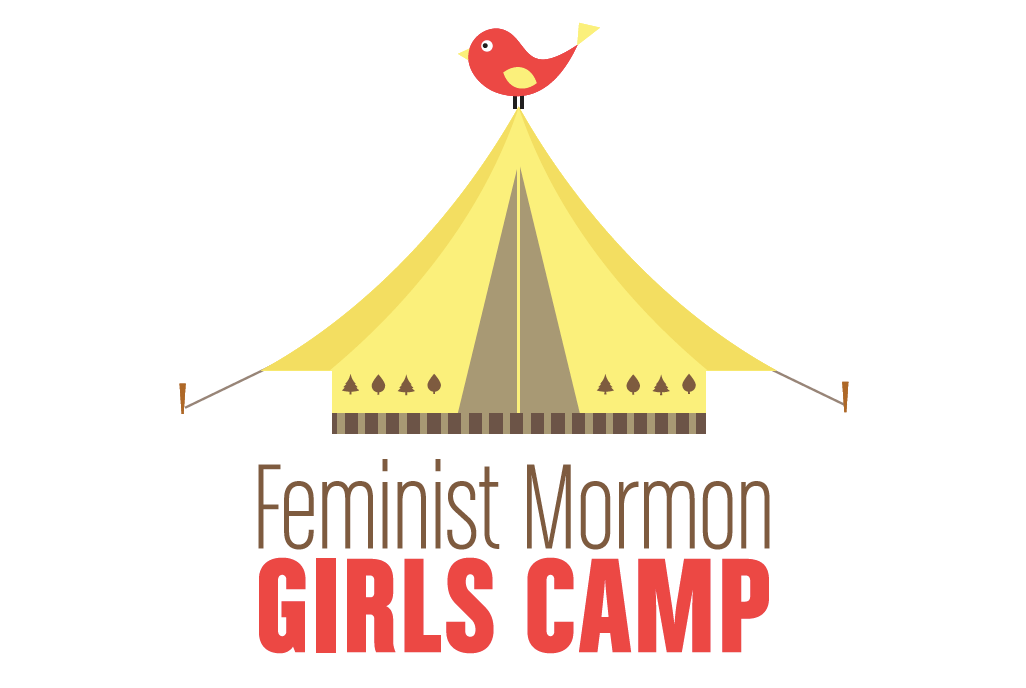 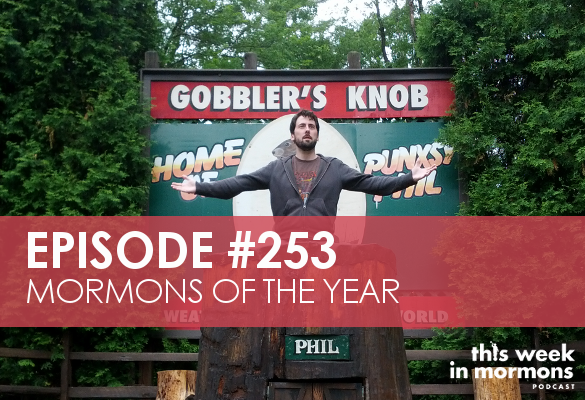 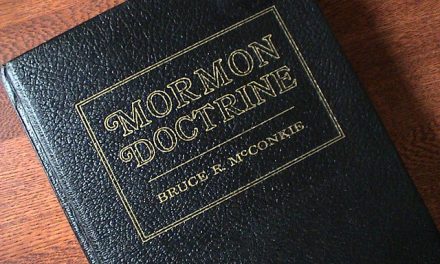 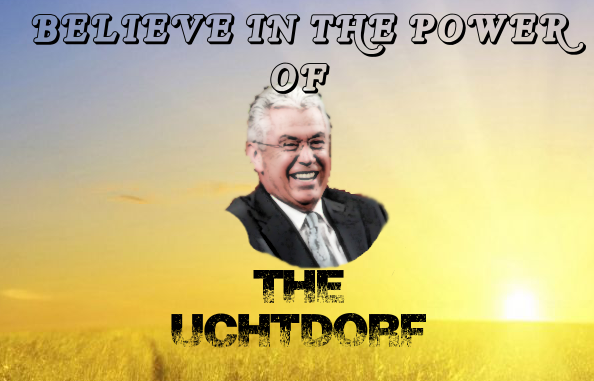