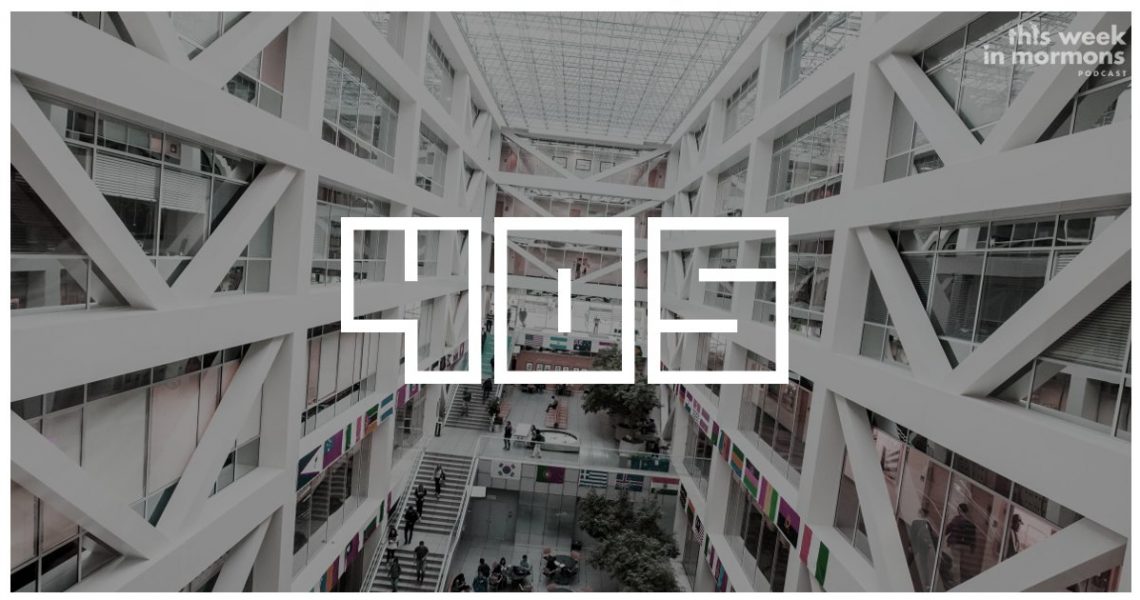 A BYU student jumps from the top of the Tanner Bulding atrium; the Church's top lobbyist mixes up his job with his calling as stake president, Elder Holland tours the UK! 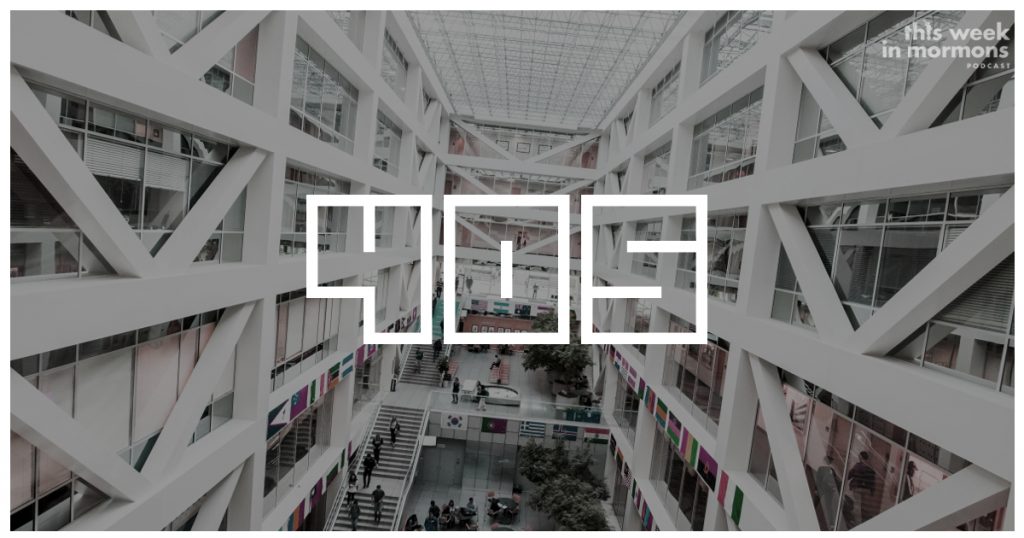 Mere days before the 2018 midterm elections, Marty Stephens, the chief lobbyist for The Church of Jesus Christ of Latter-day Saints, encouraged Latter-day Saints to “follow the prophet” and vote against Utah’s Prop 2, which would have legalized medical marijuana in the state. The problem, however, is that Mr. Stephens is also President Stephens of a stake in South Jordan, and his remarks came during stake conference; he was not serving in his capacity as a lobbyist at the time. The problem, of course, is that these actions largely contravene official Church guidance. Neat.

In horrible news, a BYU student attempted suicide by jumping from the 4th floor atrium in the Tanner Building, home of the Marriott School. We recorded the podcast on Tuesday, and we found out after the fact that the student succumbed to her injuries. This is terrible stuff, but it’s been good to see the BYU community rallying to help those who need counseling and experience suicidal thoughts.

British Prime Minister Theresa May was kind enough to take a break from doomed Brexit negotiations (yes, Brexit is a mistake) to meet with Elder Jeffrey R. Holland. Per custom, Elder Holland presented the prime minister with a copy of her genealogy.

But Elder Holland was not done! He traveled all around England, the location of his Latter-day Saint mission. At a Christmas service in Oxford, Elder Holland was invited to speak. He related a personal story about his father’s two heart attacks. Amazing stuff. The beloved apostle also met with the archbishop of Canterbury regarding joint service opportunities between Latter-day Saints and Anglicans.

Everyone needs a true crime podcast, and church-owned KSL is not exception. The network’s new podcast, Cold, covered the Susan Powell story, , who disappeared in 2010. The prime suspect was Josh Powell, her husband, who later killed himself and his two sons. This is more a story that involves Mormons than one that is about Mormonism.

Going back to Mormons Behaving Badly™, in a Mark Hofamann-esque move, an enterprising individual named Kevin Shuwer, of the metropolis of Lehi, Utah, has been running a scam swapping out real Latter-day Saint artifacts for fake ones. He created digital reproductions of photos, stole books, and created a counterfeit 1830s hymnal, and he sold all of this stuff to collectors, totaling nearly $700,000.

Also, Tiffany has never seen Oceans 11. What the what?

Although it happened nearly a month ago, the Camp Fire devastated the lives of many in California, including Latter-day Saints. One woman, Brynn Chatfield, gained fame for publishing a video of her family driving through the fire.

During her CNN interview, she effectively bore testimony.

Another Latter-day Saint felt inspired to drive into the fire and wound up helping a woman in the neighborhood.

Light the World is in full swing! (You can check out our coverage here.) The vending machines are live around the world! Coverage has been great, and a writer for WNG New York even covered how wonderful these machines are in a busy, selfish world. She even noted that Utah is more charitable than New York.

The Tabernacle Choir needs a part-time organist, but you need to have some serious chops to give your 10 hours a week:

And LDS Living has a listicle (with appropriate Deseret Book affiliate links) about 18 movies to watch with your family this holiday season. The first one listed is Trek, which wasn’t very good, so take what you will. Half of these can be streamed on Prime Video if you subscribe. 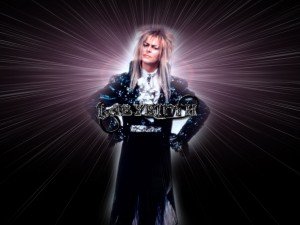 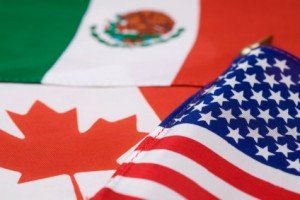