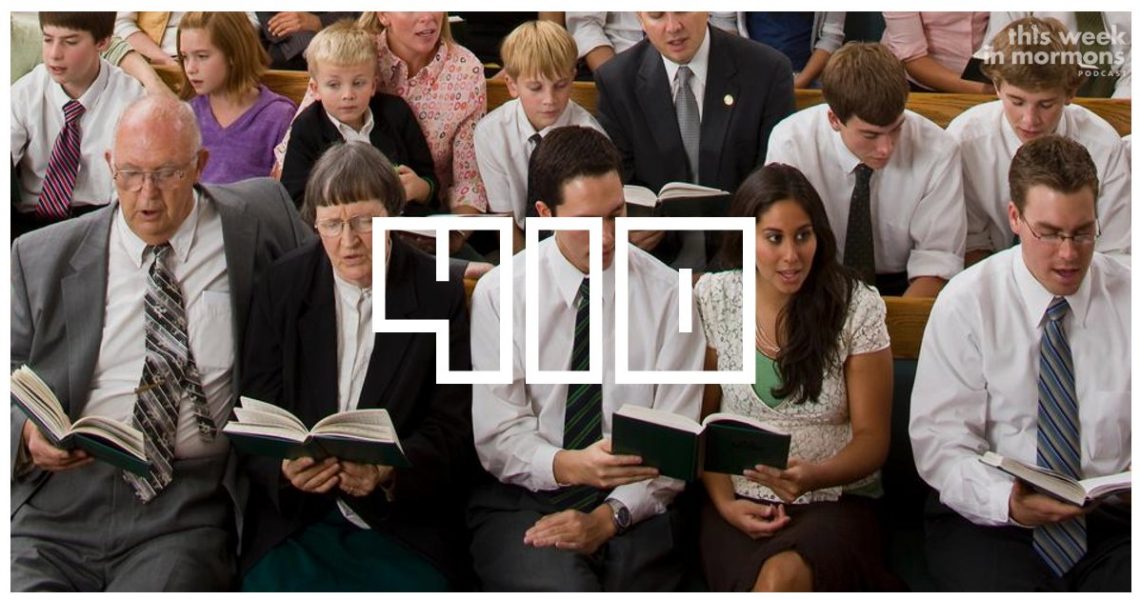 The Sisters have a full breakdown of two-hour or home-centered church, major changes to temple worship, youth advancements galore, and much more! 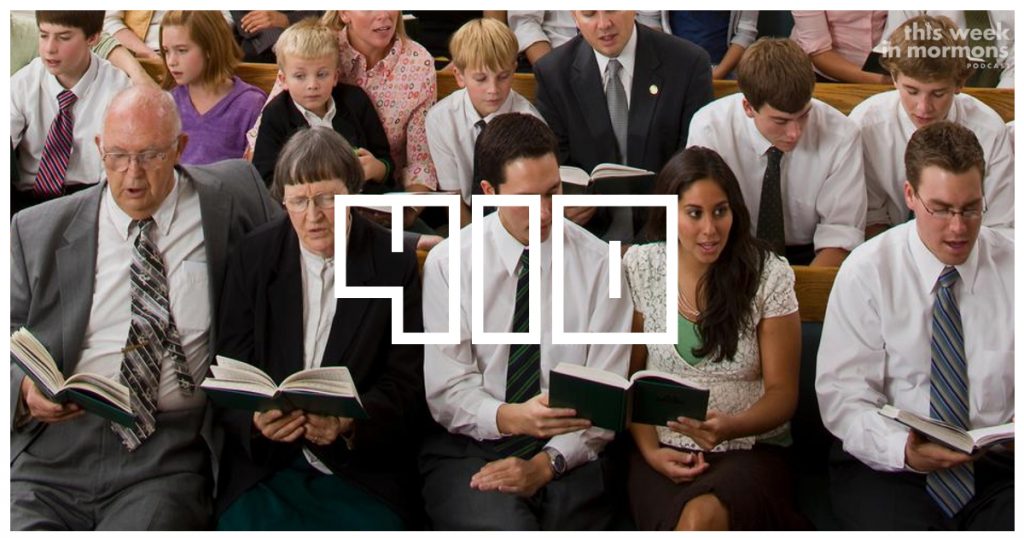 Arianne has a full recap of two-hour/home-centered church, including how short sacrament meeting felt and how long Sunday school felt. It was wild!

Tiffany embraces new openness that allows parents to sit in with bishop’s interviews. She and her husband found this to be an important experience and also a great opportunity to prepare one’s children.

In addition, with youth now advancing with the calendar year instead of on their birthday, Tiffany had a great chance to witness the way the temple has prepared for this change, including smaller clothing availability!

Which leads us to other temple changes. Major temple changes! You can read our full coverage of the changes to temple ordinances, but since Tiffany is a temple worker, she has some immediate insight into what’s gone down inside the House of the Lord. Pretty awesome stuff. Even though we try to be sensitive of what happens in the temple, this great post from Third Hour goes over what Latter-day Saints do in the temple.

Hey, let’s stay on temple news. So, there’s a man who creates LDS temples in Minecraft. His name is Justin Tate. He’s a winner.

Also, check it out this awesome video of the way the Rome Italy Temple is revealed from the motorway, similar to the shock and awe of the San Diego California and Washington DC temples.

As has become an annual tradition, the Church has announced the creation of a handful of new missions and the closure or consolidation of others. Look for Geoff to geek out more about this on his next show, but remember, resources are finite, and the missionaries are going where the work is happening.

Women are typically incredibly hard on themselves, and Latter-day Saint women are no exception (perhaps stronger examples, even). A blogger wrote a great piece about being cherished and loving oneself. Give it a read.

With this year’s Light the World campaign in the rear window, we now know how much money was raised by the vending machines, over $2 million! Incredible.

On this month’s segment of Mormons Behaving Badly™, we get to visit the alleged malfeasance of one Michael Williams, a former gubernatorial candidate in Georgia. Brother Williams has been charged with insurance fraud and a false report of a crime. You might remember this guy for his deplorable deportation bus that he drove around to get attention for how much he loathes immigrants.

In other political news, Mia Love has rebounded from her reelection defeat, jumping over to CNN as a contributor. Take that, Jason Chaffetz! 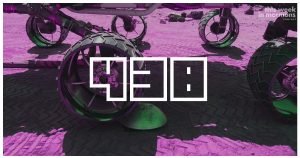 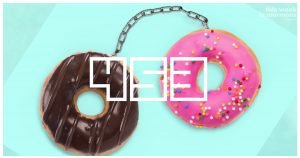 EP 453 – No Doughnut Shackles Can Chain These Hands 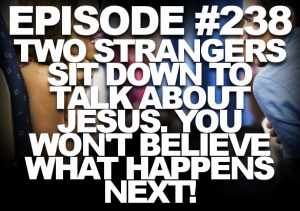 Episode #238 – Two Strangers Sit Down to Talk About Jesus. You Won’t Believe What Happens Next!