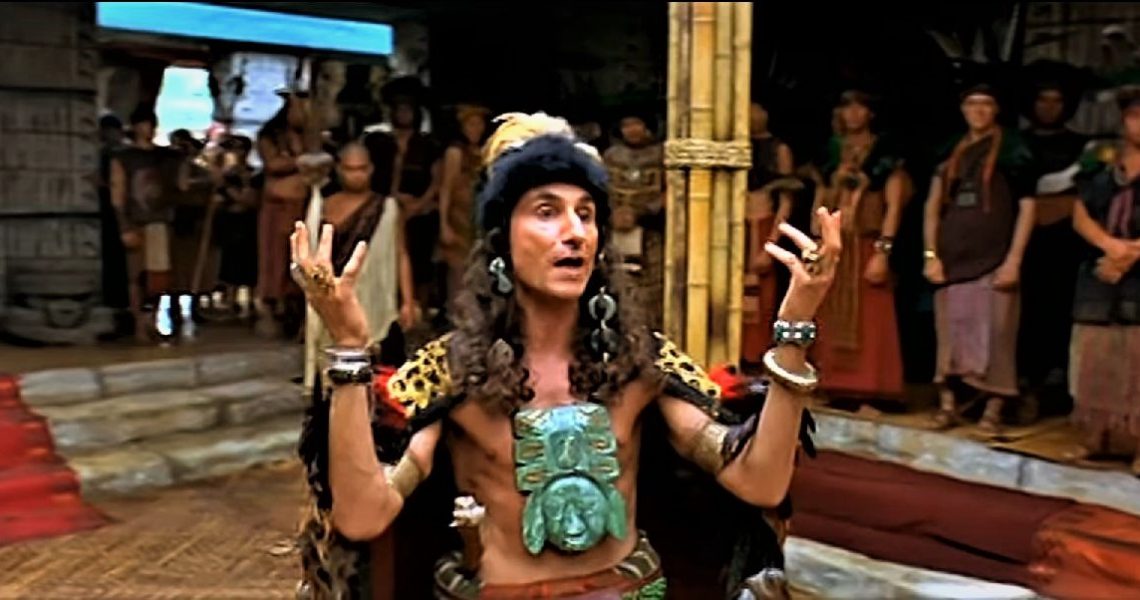 Will Salt Lake finally put the debate to rest?

But lo! The Church of Jesus Christ of Latter-day Saints has waded into the fray with a new Gospel Topics essay about Book of Mormon geography. But don’t get your hopes up for any clarification. Instead, the Church has made it clear that such studies, while interesting, should not form the core of our discipleship, nor does the Church hold an official position on where the events in the Book of Mormon transpired:

The Church takes no position on the specific geographic location of Book of Mormon events in the ancient Americas. Church members are asked not to teach theories about Book of Mormon geography in Church settings but to focus instead on the Book of Mormon’s teachings and testimony of Jesus Christ and His gospel.

The Book of Mormon includes a history of an ancient people who migrated from the Near East to the Americas. This history contains information about the places they lived, including descriptions of landforms, natural features, and the distances and cardinal directions between important points. The internal consistency of these descriptions is one of the striking features of the Book of Mormon.

Since the publication of the Book of Mormon in 1830, members and leaders of The Church of Jesus Christ of Latter-day Saints have expressed numerous opinions about the specific locations of the events discussed in the book. Some believe that the history depicted in the Book of Mormon occurred in North America, while others believe that it occurred in Central America or South America. Although Church members continue to discuss such theories today, the Church takes no position on the geography of the Book of Mormon except that the events it describes took place in the Americas.

The Prophet Joseph Smith himself accepted what he felt was evidence of Book of Mormon civilizations in both North America and Central America. While traveling with Zion’s Camp in 1834, Joseph wrote to his wife Emma that they were “wandering over the plains of the Nephites, recounting occasionally the history of the Book of Mormon, roving over the mounds of that once beloved people of the Lord, picking up their skulls and their bones, as a proof of its divine authenticity.”In 1842, the Church newspaper Times and Seasons published articles under Joseph Smith’s editorship that identified the ruins of ancient native civilizations in Mexico and Central America as further evidence of the Book of Mormon’s historicity.

Anthony W. Ivins, a Counselor in the First Presidency, stated: “There has never been anything yet set forth that definitely settles that question [of Book of Mormon geography]. So the Church says we are just waiting until we discover the truth.” The Church urges local leaders and members not to advocate theories of Book of Mormon geography in official Church settings. Speaking of the book’s history and geography, President Russell M. Nelson taught: “Interesting as these matters may be, study of the Book of Mormon is most rewarding when one focuses on its primary purpose—to testify of Jesus Christ. By comparison, all other issues are incidental.”

For what it’s worth, the director and writer of The Testaments, Kieth Merrell, said years later, that if he had to do it all over again, he would not have had it take place in Mesoamerica (the film was shot in Hawaii). Nevertheless, he stands by having made the correct film even if he would have changed locations were he to do it again.

Interested parties will go back and forth on Book of Mormon geography for many more years, probably until the Lord comes again and clarifies everything (or further reiterates that it doesn’t matter), but for the Church’s part, it’s making sure that we remember to stick to the doctrine contained in the Book of Mormon and not teach, or even discuss, actual locations during our church meetings.

That said, the Great Lakes theory is clearly the one that holds up the best, as you all know. 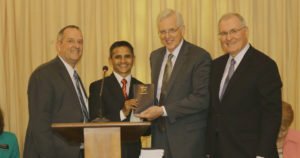 Book of Mormon Lesson 36: “On the Morrow Come I into the World” 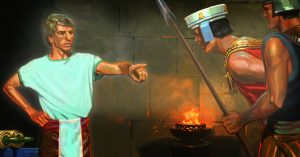