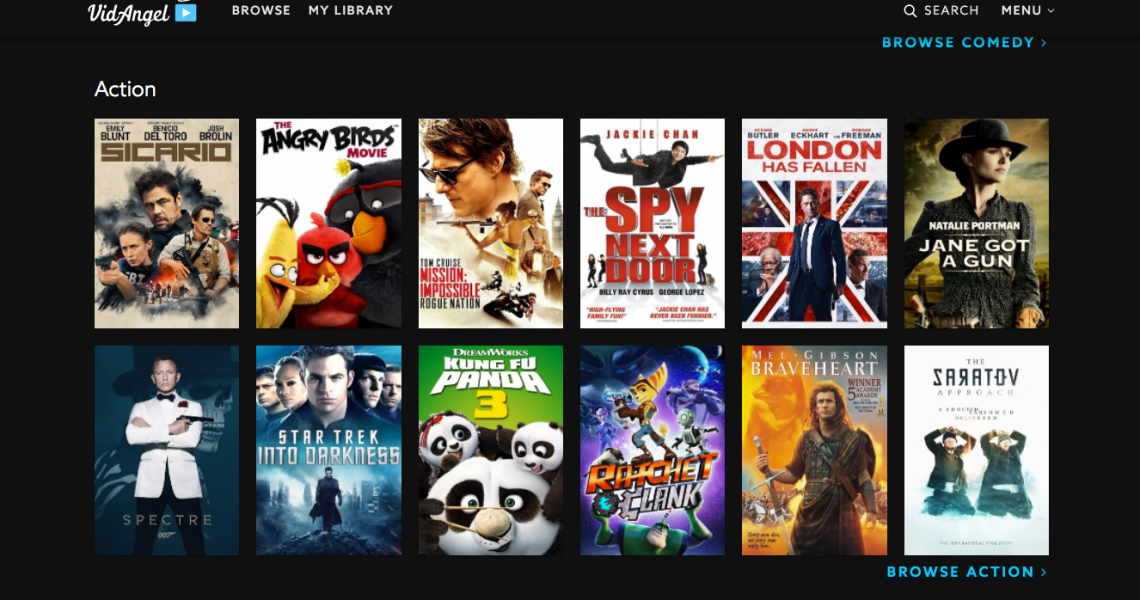 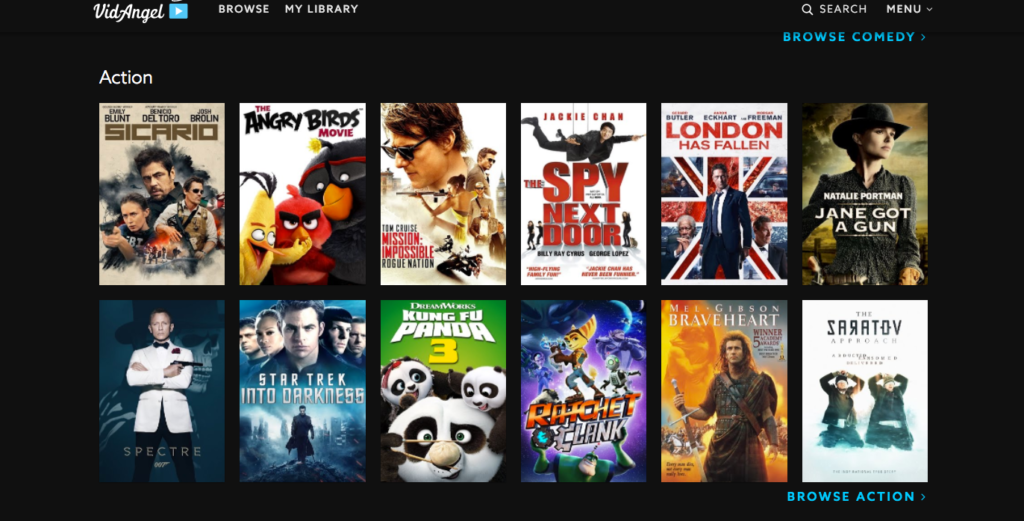 [dropcap]I[/dropcap]t’s been a while since we’ve visited VidAngel, the streaming service that allows users to filter content from movies in the way they see fit. Its software works pretty – too well, in fact, according to a federal judge in California.

After a multi-year legal saga that involved Disney and Warner Bros., VidAngel has been found guilty of copyright infringement for streaming services it offered in 2015-2016, when the company used a disc-based model to allow customers to “rent” movies. The problem is in the details. VidAngel stocked actual, physical discs of films – one copy per stream, reportedly – and then ripped those discs into digital files that were capable of being filtered based on VidAngel’s own tweaks. VidAngel “sold” the “disc” to a user for $20 a pop, thus allegedly giving the user ownership of the medium, and then the customer could “sell back” the disc after viewing for $18 or $19, depending on if the movie was streamed in high or standard definition.

VidAngel’s argument was that customers owned something and VidAngel was merely modifying their property. A customer was not required to sell back a disc. Ergo, this is no different than buying a Bluray at Best Buy and selling it back to Blockbuster or a local video rental store. Because video rental stores are totally still a thing.

According to KSL, The judge argued that VidAngel violated the Digital Millennium Copyright Act because the company worked around “technological protection measures” on the discs in order to rip and modify them.

For its part, VidAngel often cites the Family Home Movie Act of 2005 (FMA), which gives families the right to filter out offensive material on films displayed only for home use. The judge stated that FMA allows individuals to filter “limited” portions of movies from an “authorized copy of a movie.” Per KSL, VidAngel CEO Neal Harmon refuted this idea, saying “Where is the copy that’s authorized for making imperceptible changes? They have yet to show us where that exists for streaming.”

It’s worth noting that this ruling only applies to VidAngel’s previous business model of disc-for-stream. In an overly ballyhooed announcement in 2017, the company abandoned that model and embraced one that instead allows users to link their Netflix or Amazon Prime accounts to the service and then set filters for streaming. VidAngel has never received consent from Netflix or Amazon to exploit their code in such a way, and it’s frankly surprising that neither has sued VidAngel over the past 18 months. Also, even though a user can access the two streaming giants, he or she cannot access everything available, as VidAngel is forced to remove content from Disney, Warner Bros., or 20th Century Fox (soon to be Disney’s corporate child). So if you were hoping to stream Friends without all of the references to lesbians (poor Ross) you are out of luck.

In a blog post on VidAngel’s website, Neal Harmon describe the ruling as “troubling,” and remarked that his company would appeal the result.

VidAngel will be back in court on June 11 for the equivalent of sentencing. In this case, the court decides how much VidAngel owes for its copyright violations. We’ll let Harmon explain what he’s up against:

Disney and others are claiming infringement of approximately 800 titles. Inexplicably, Disney is also asking that we be found to have infringed willfully—which means they claim that we intentionally broke the law. We say we did so innocently, believing that the law protects our service. As has been the case since the lawsuit began, we disagree with Disney.

Yes, friends, Disney — wonderful Disney — is a corporate behemoth that will suck your will to live. Excited to visit Star Wars: Galaxy’s Edge at Disneyland this summer? Just remember that as you do so, you are feeding the beast that could push to get $2 million out of the scrappy Provo startup.

VidAngel filed for Chapter 11 bankruptcy protection in October 2018 and has sought crowdsourced funds to pay its legal bills. 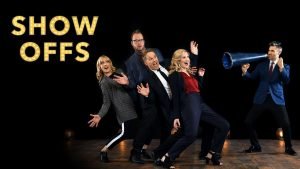 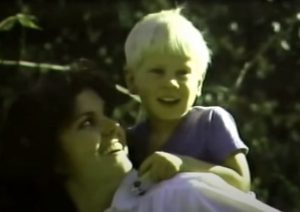 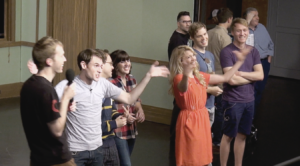 PrevPreviousWhitewashing the Church: How We Erase the Voice of Latter-day Saints Abroad
NextEP 415 – Catholicism Wow!Next