Geoff: All stakes, no districts. That’s the name of the game in Taiwan, the functionally-independent-but-not-legally-so island nation off the coast of mainland China. We’ll spare you the whole history lesson, but the short and bitter of it: during the communist revolution in China, the existing government of the Republic of China eventually fled to the island of Taiwan, where Mao and company did not venture. Mainland China came under control of the communists, while the exiled government of the Republic set up shop in Taiwan. Both sides claim legitimacy and full governance of all of China. Most international organizations recognized Taiwan as actual China (ignoring the mainland) until 1971, when the People’s Republic of China took the Republic of China’s seat at the United Nations. So yeah, fraught politics.

Anyway, Taiwan has 17 stakes. Seven of those have been organized since 2010. Thirteen of them have been organized since the Taipei Taiwan Temple was dedicated in 1984. 1984. That’s a long time for an area with so much church growth not to receive another temple, so let’s put it down the island a bit in Taichung, home to three stakes in the city proper and a fourth around Yuanlin City. A temple in Taichung would presumably move about nine of the island’s stakes within that district, providing for a decent balance between that and the Taipei temple. In this age of smaller temples being built for areas with far fewer stakes than that, a temple here would make perfect sense for the saints in Taiwan. Plus, we seem big on Asia of late when it comes to temples, so let’s make it rain.

Argument against: High-speed rail is ubiquitous in Taiwan and connects most cities, thus making travel to Taipei not particularly complicated or difficult on a comparatively small island. Taichung is more or less midway between Taipei and Kaohsiung City, so why not put the temple all the way in the south, in Kaohsiung, where there are three stakes and a fourth nearby?

Joseph: Indeed, Geoff, why not put the temple in Kaohsiung? If all other things being equal, then for proximity sake, I think a Kaohsiung temple makes for a better prediction. I’d be curious to hear why, despite that, you think Taichung is the better pick. And FYI: I, for one, do appreciate the history lesson!

Geoff: I don’t know. I truly know very little about Taiwan other than goofy geopolitical stuff. If you asked me, I couldn’t even tell you that Taipei is the capital, with an urban area of approximately 8.6 million people. 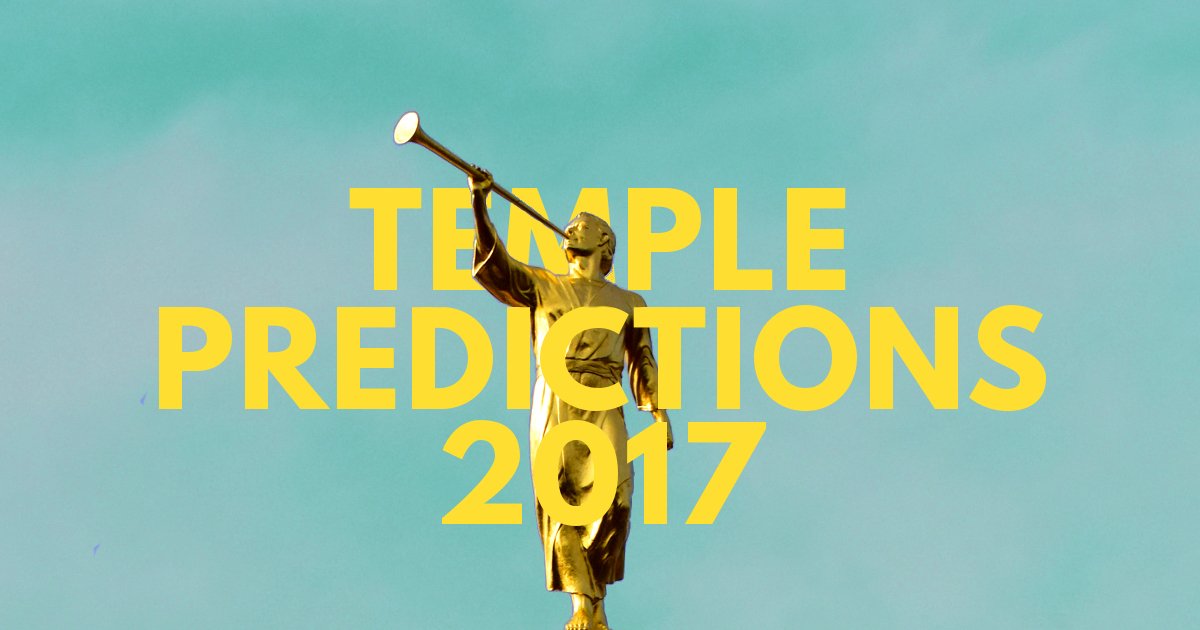 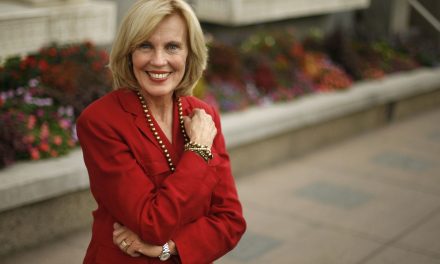 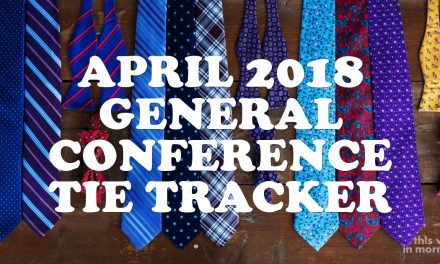 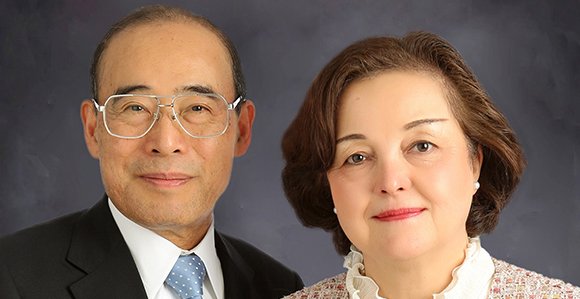