Joseph: I think this makes the second or third round I’ve pushed this city onto the official prediction list, if you count my clever workaround with Neuquen to mix it up ever so slightly. Needless to say, I was off entirely. Argentina did get a new temple announcement, just not anywhere south of Buenos Aires. Oh well, all the more reason to re-up this golden pick. I mean, really, I think it’s fair to say this is a region I’m beginning to think is getting overlooked! There must be something (or 18 trillion things) I don’t know about temple site selection. But what??

OK, let’s look at some cold hard non-alternative facts: While we quibble about possible temple districts with as little as three or as many as seven or eight stakes, let’s not lose site of the fact that there are at least 10 stakes to be had in a Bahia Blanca district. At least! And guess what? This doesn’t even include districts (not temple districts, but the predecessor to stakes) of which there are several. SEVERAL! Moreover, Bahia Blanca is centrally located, and if Google map roads are to be believed, this white bay is easy to get to for more than a few temple patrons scattered throughout Patagonia and Argentina’s southern stretches.

Geoff: The past few years have been pretty remarkable for Argentina. The Buenos Aires Temple stood alone since the 1980s until President Uchtdorf dedicated the Cordoba Argentina Temple in 2015. 2018 brought the announcement of two more temples in the country in Salta and Mendoza, as you referenced. And don’t forget the original Buenos Aires temple underwent a major renovation a few years ago that basically tripled its size, and yet, more temples followed!

I can get on board with Bahia Blanca. It’s just far enough away to be a regional hub, with minimal overlap on Buenos Aires’ 200-mile zone. Curiously, Mar de la Plata, a bit farther up the coast, has two stakes and actually sits just outside the 200-mile radius of the existing Buenos Aires temple and our proposed Bahia Blanca one.

But to get all pie in the sky on you, I’ve also heard rumblings about a very Tierra del Fuego-y temple in Punta Arenas, Chile, which I believe would be the southernmost temple in the world if constructed. For reference, there’s one district on the Argentinian side and a stake in Punta Arenas. So it’s not exactly exploding or anything, but that would be fun! 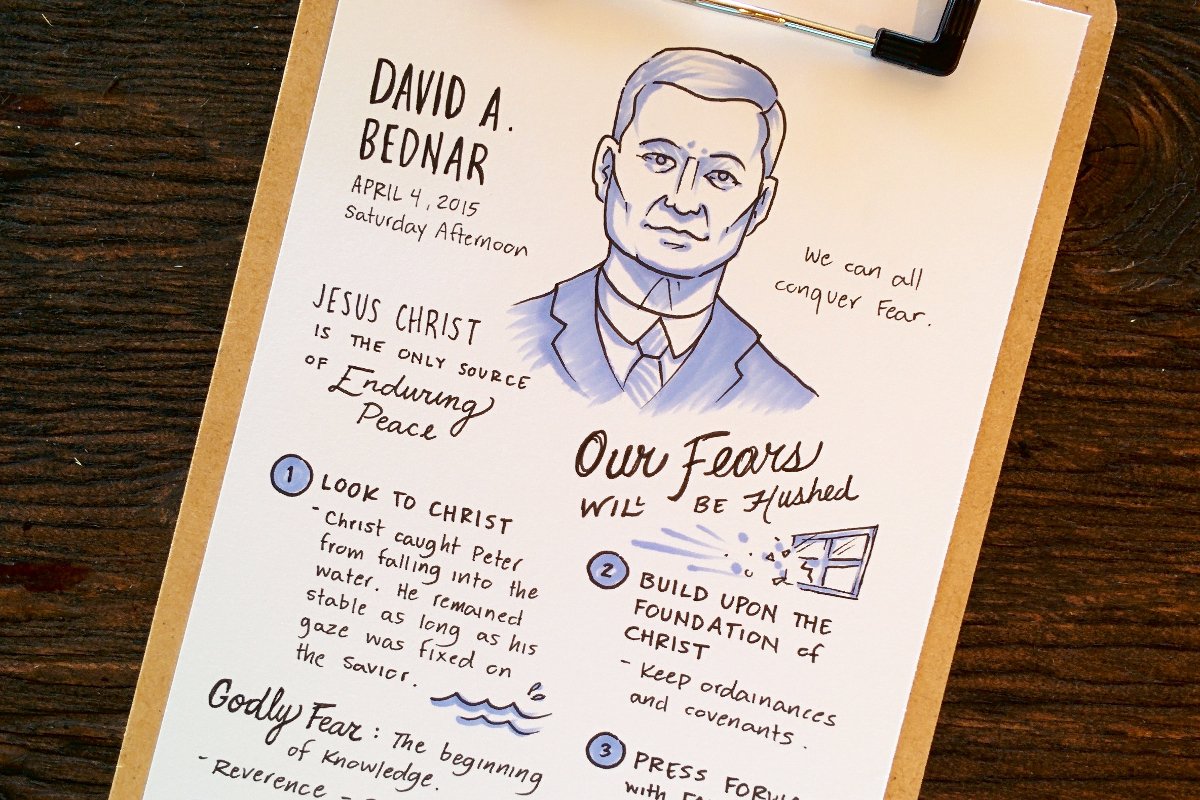 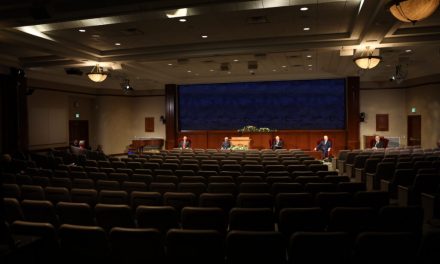 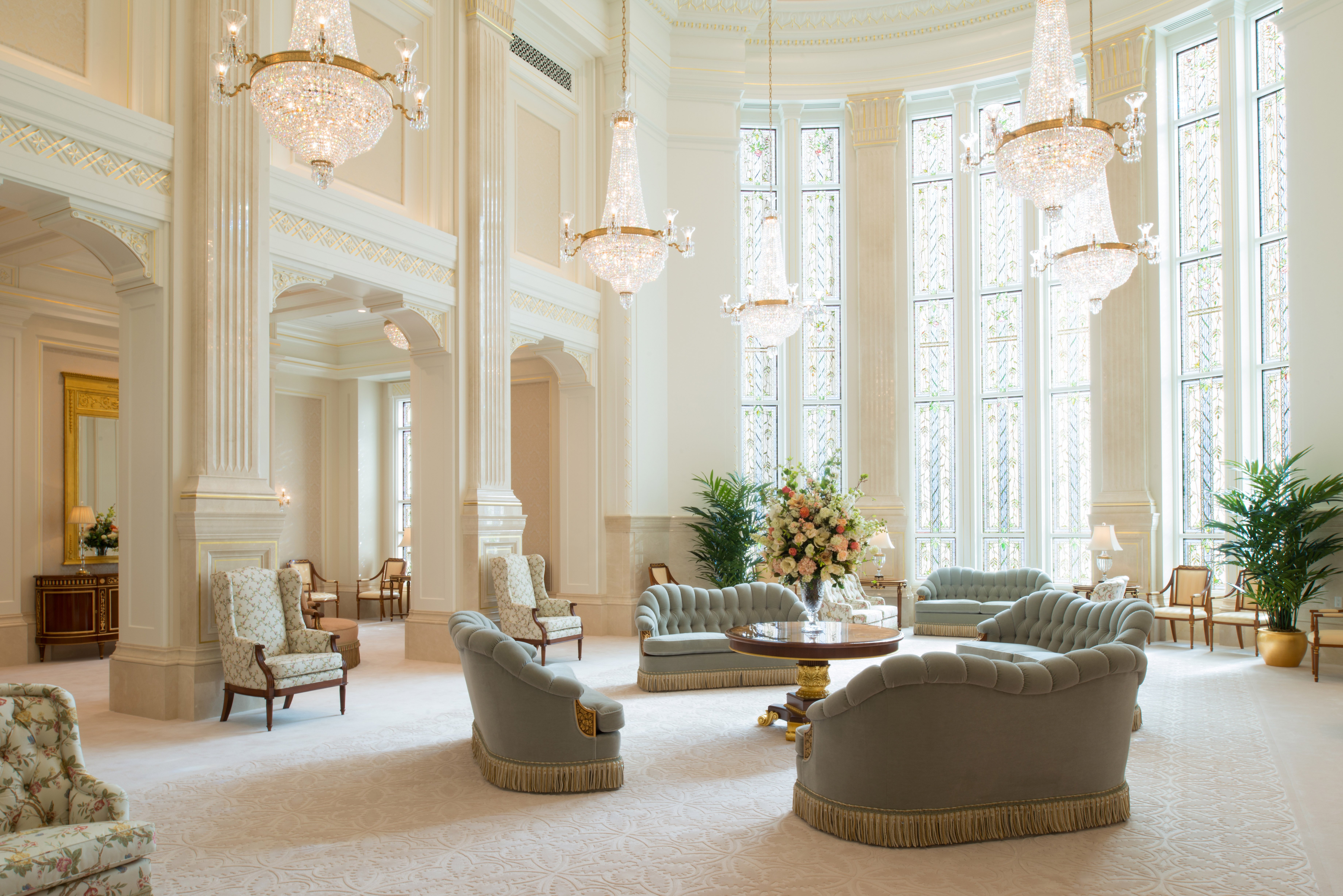 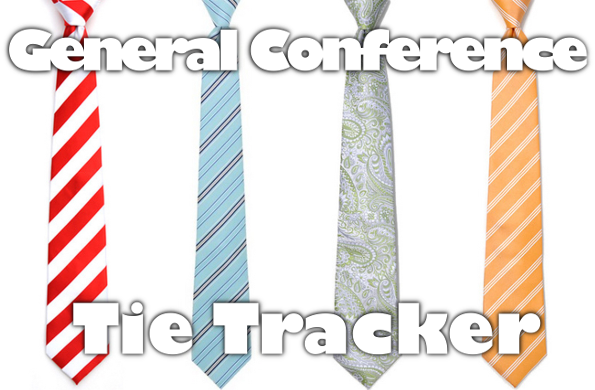