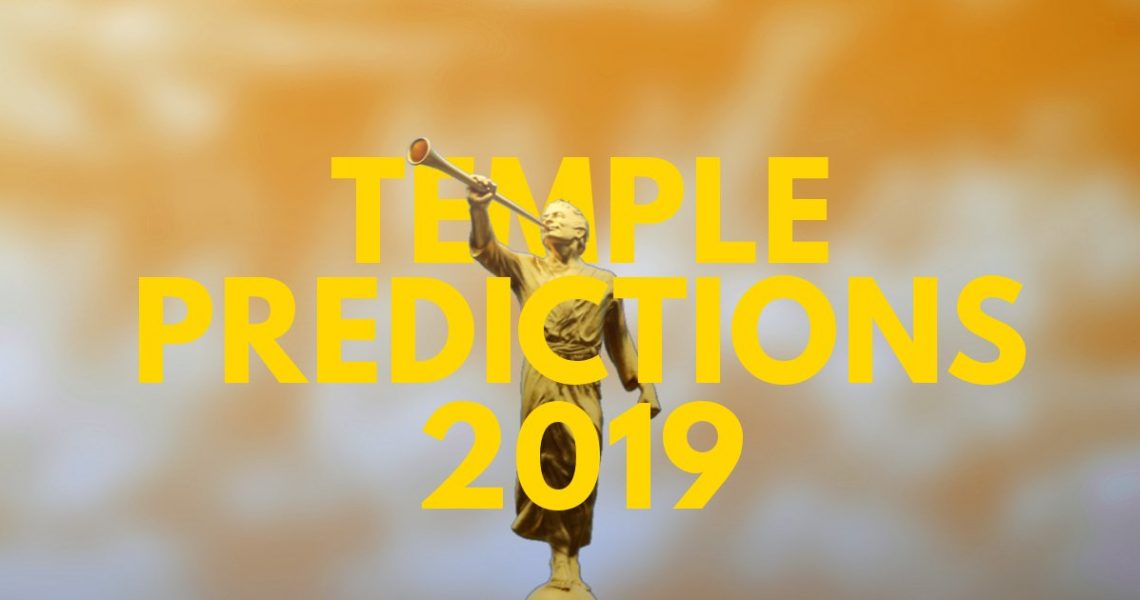 Geoff: It would not be the Year of the Beto if we didn’t just throw El Paso in for some temple love. El Paso is awesome. I used to loathe the place, but then I got to visit again, and I came to appreciate how great of a town it is. That has nothing to do with whether a place is worthy of a temple (after all, we’ve established that Utah is ridiculous, and yet…), but hey, give El Paso some love!

Geoff: Alright, so this gets complicated, because El Paso occupies about a third of a much larger international metropolitan area shared with Juarez across the border in Mexico. And there’s a temple in Juarez. So why on earth would you build a temple in a place with only three stakes and a fourth up the road in Las Cruces, New Mexico (which was organized in 1974 – where’s the growth, team?)? The three stakes in El Paso do pertain to the Juarez temple district. (For its part, Juarez has nine stakes and two districts on its side.) In case you’ve followed the news, uh, the border between the United States and Mexico isn’t exactly out of political crosshairs at present. That’s not to say Americans would have much trouble going into Mexico and getting back in. But it also might not be ideal.

Moreover, El Paso is home to Fort Bliss, the largest US Army installation by area. Fort Bliss has grown substantially as part of the BRAC—Base Realignment and Closure—initiative, which is great for the local economy and means a swell in new families coming to the area. Soldiers stationed at Bliss however, are forbidden from crossing into Juarez. Naturally, simply using the plight of Latter-day Saint members of the armed forces—a subset of a subset—to justify a temple doesn’t pass muster. But the fact that El Paso is growing, international travel to the nearest temple is inconvenient, and the Albuquerque New Mexico Temple is about four hours away, and I say a temple you shall have, El Paso. All the money is on it being built in the northwestern part of the city, where I hope temple patrons will enjoy a lunch at the Hoppy Monk following their work.

Joseph: Well, right away I’d say this little discussion we’re having should be at Hoppy Monk right now! I don’t know what that is, but it sounds charming. OK, so I actually think the reasons you’ve presented are quite compelling if I’m being honest. I do think the subset of a subset, in this case, kind of does some of the heavy lifting in making a strong case for this Texas outpost, as it were.

One point I’d add is that the temple across the border is a small—very small—Hinckley era one. Constructing a similarly sized one along the road between Las Cruces and El Paso would probably solve the access problem the international border presents. That said, at the end of the day it would be a 4-stake temple district. And while that’s not unprecedented, it’s certainly the exception and not the rule. A good show my dear boy, but I think this gets tossed into the would-be-nice-but-not-quite-yet pile. Happy to eat crow should the temple gods…er, um, God, think otherwise. 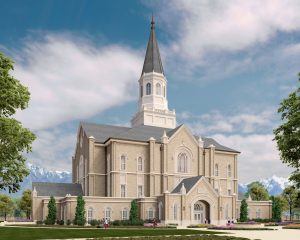 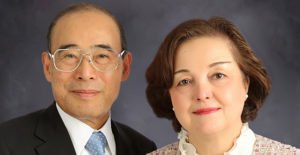 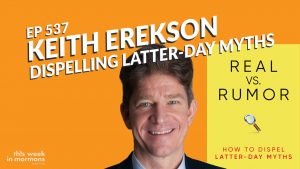