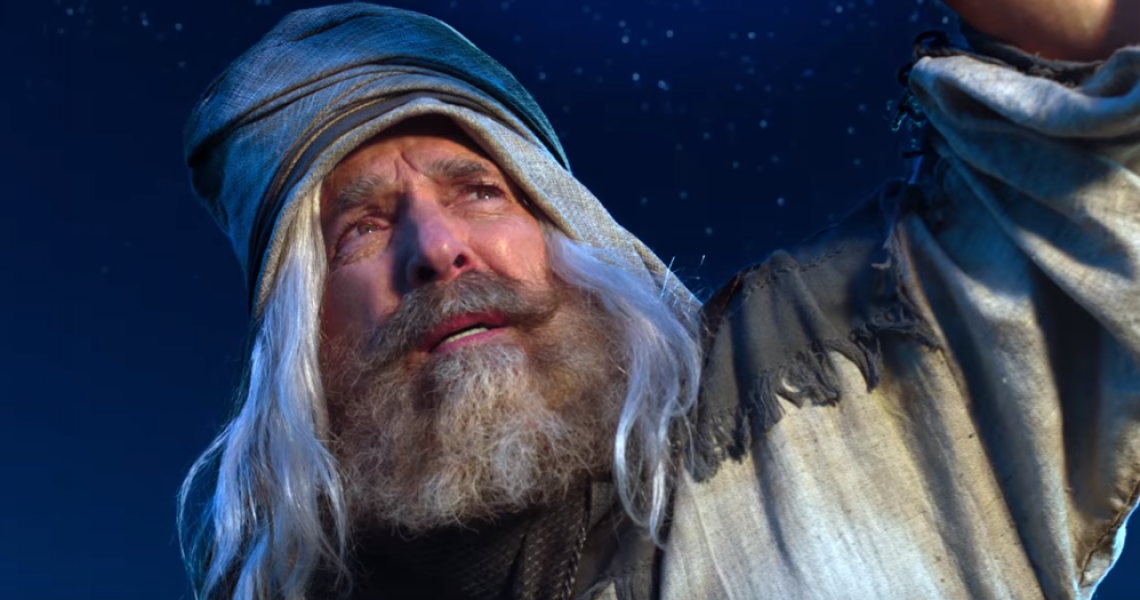 In the works for three years, the first season of Book of Mormon Videos will start in September.

[dropcap]B[/dropcap]ringing the Book of Mormon, the famous text held sacred as scripture by members of The Church of Jesus Christ of Latter-day Saints, to the screen is no small feat. The Church dipped its toes into large-scale productions with its wonderful Bible Videos series, and in November 2016 announced a similar project for the book from which Latter-day Saints have derived their “Mormon” nickname.

Filming began two years ago in Utah, but in an effort not to fall on one side or the other of the Book of Mormon geography debate, the producers sought out other locations in order to make the final product location neutral.

This project takes time, apparently particularly in post-production, as filming for the second season wrapped a year ago, and production on season 3 is winding down in the coming weeks. It’s like the Church has embraced the streaming era, where Amazon announces a second season of a new show before the first season has even aired! We’re so now.

Regardless, the Church has given us a bevy of new information about the series, including a trailer and a release date!

There’s the whole gang! There is Latter-day Saint acting legend Rick Fetchin’ Macy crushing it as Lehi. There are… a bunch of other actors whose names I don’t know by memory in their expected garb, trading barbs.

This looks quite epic in scope, but at the same time, a bit cheesier or goofier than Bible Videos? I can’t quite put my finger on it, but Bible Videos seemed a bit more lived in, more authentic, while this has some of the trappings of projects from the days of yore, like The Testaments (also featuring Rick Macy – the dude is a legend for a reason). Perhaps it is the very nature of this project, as the Book of Mormon is heavy on narrative and must be treated with greater serialization and character development, whereas the Bible lends itself to the series of vignettes that Bible Videos wound up being while still following the New Testament story.

Either way, I’m still excited to watch these when they come out, and come out they shall! Book of Mormon Videos: Season 1 will follow the text from 1 Nephi 1 through Enos, with new episodes every Friday from September 20 to December 27, 2019. So you’ll get to celebrate the post-Christmas lull by watching Enos pray… a lot.

No word on what will happen with the Isaiah chapters, but they could make for some terrific Thanksgiving viewing.

Book of Mormon Lesson 33 – “A Sure Foundation”

Book of Mormon Lesson 44: “I Speak unto You As If Ye Were Present”