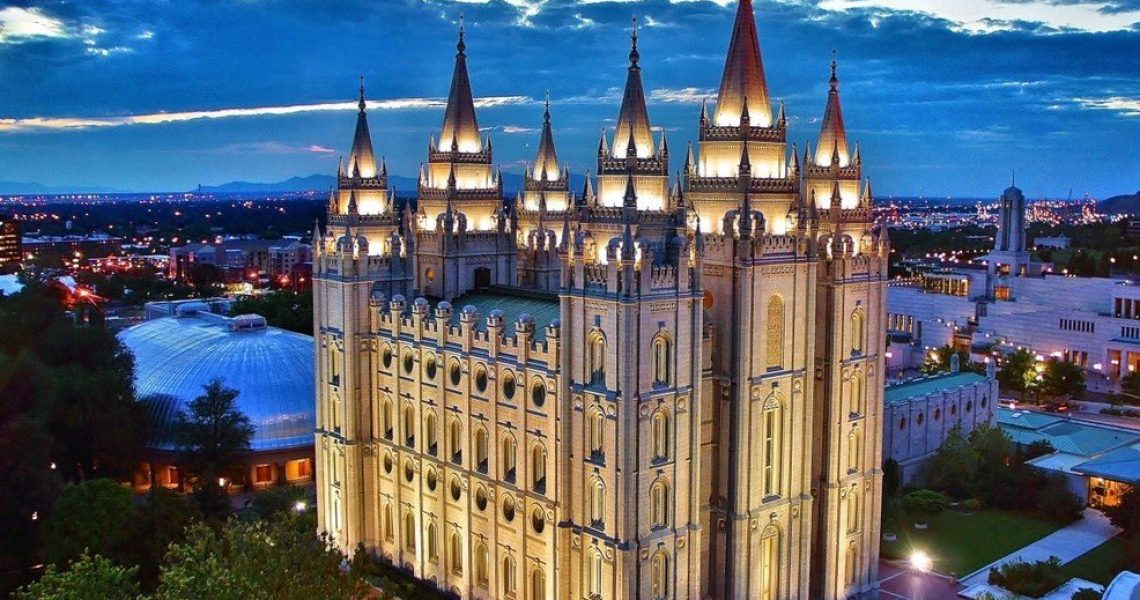 Orem, the pesky upstart to more noble Provo, finally gets its own temple. 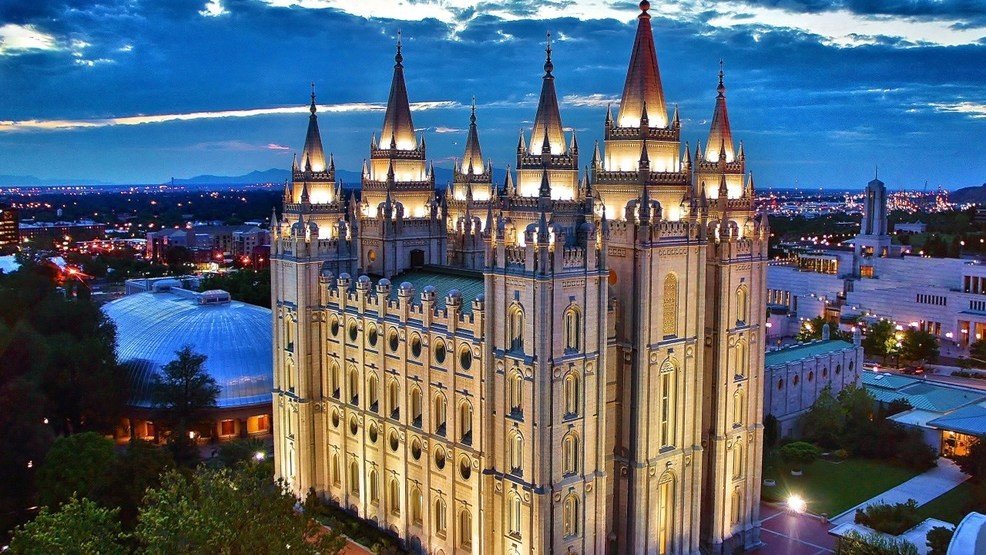 [dropcap]O[/dropcap]h, President Nelson! He loves the temples! It’s a huge part of who he is and his ministry. Unlike previous General Conferences where he has announced temples during his concluding remarks at the end of the conference, President Nelson, ever the rogue, announced eight new temples in the Women’s Meeting on Saturday Night. They are the following:

We’ve added the announced temples to our temple map:

So how do these gel with our temple predictions? Freetown was among our highest picks, as was the temple in Papua New Guinea. And Bentonville! The Bentonville/Rogers area finally gets its temple after years and years on our list!

We also called Bacolod Philippines, but were slightly adrift on our Guatemala prediction, which called for a second temple in Guatemala City. Coban is somewhat more remote than one would expect for a temple.

At times, we’ve flirted with a temple in Orem, but decided to hold off this time around. Go figure! Being so close to Provo’s two temples, as well as the Mt. Timpanogos Temple in American Fork, we have to wonder how large it will be, but so far, most new temples in Utah have been pretty large.

For its part, the City of Orem Government was apparently blindsided by the announcement. It’s not always the case, but the Church often works with city officials before the fact when planning and announcing new temples.

Taylorsville, Orem’s new-temple counterpart up Interstate 15, however, seemed much more excited about the surprise.

See, Orem? Taylorsville is HAPPY with the announcement. Happy! Sorry, West Valley City. We can’t see how you get a temple anytime soon now that neighboring Taylorsville gets one.

Taylorsville is an interesting announcement because of its location, straddling I-215 and not quite in one of the farther western reaches of the Salt Lake Valley and surrounded by other cities. Basically, it’s built out at this point. Most recent temples in Utah have popped up on undeveloped land near new housing developments, etc. The Church might have to take a different approach with Taylorsville. However, there is some undeveloped land adjacent to an existing meetinghouse near the intersection of Bangerter Hwy and 6200 S.

And the temple in McAllen took us by surprise. McAllen sits along the Mexican border. Some had wondered if Austin would receive a temple, but hey, a fifth temple in Texas is great, regardless.

Sadly, no love for Darwin or Branson! Bakersfield was also left out, which is a shame, because we’ve been told it is home to the most righteous members of the Church in all of California, if not the western United States. 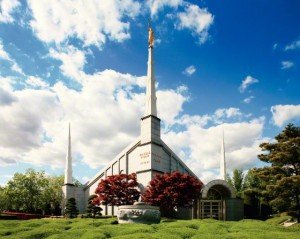 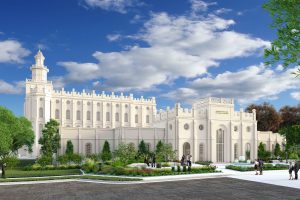 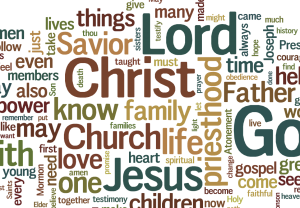