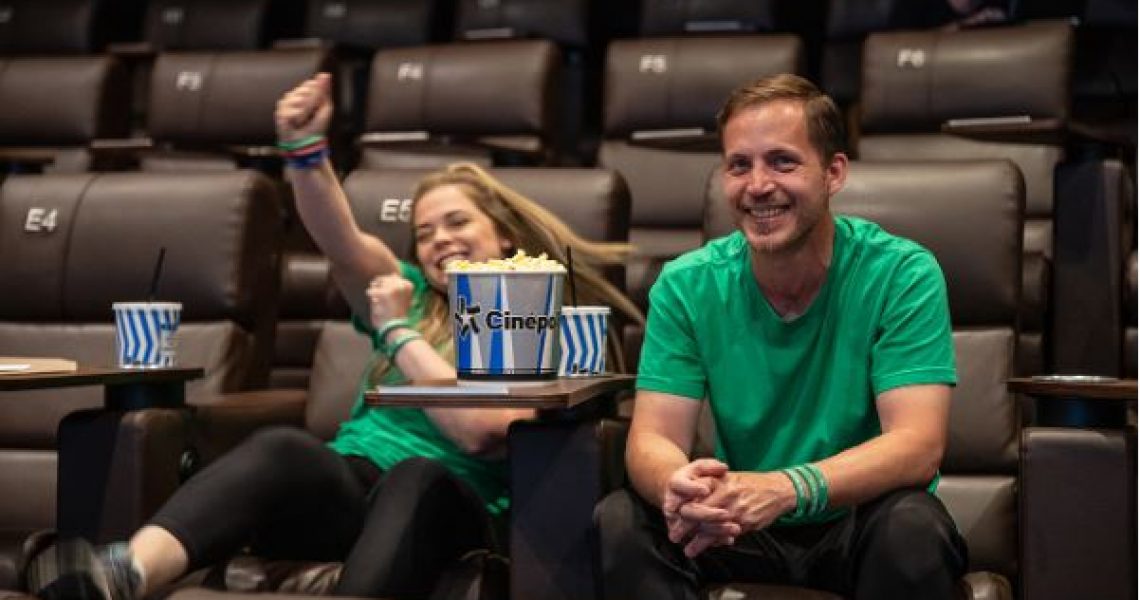 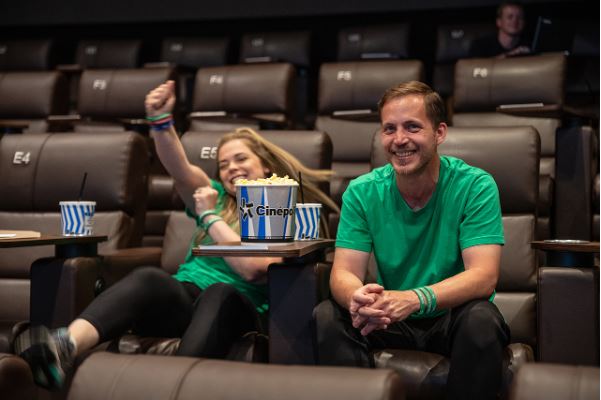 Welcome back to our Relative Race Season 6 coverage. Each team is starting day 6 re-energized and ready to find more family. DeShae of Team Green is presented with a ring from Chris’ cousin Becky, whom is also searching for her own answers. Anitra of Team Blue is given a drawing of her, her sister, and her parents. It’s the first time Anitra has seen her father’s face. As the teams hit the road, they also find a little surprise from Dan. Each team was given a Relative Ticket, which entitles them to meet their next relative after they are eliminated.

In the challenge, teams had to identify the movie title from a series of Emojis. Some were easier than others. Here are a few examples, one of which is straight from the show.

Because of their first place finish on day 5, Team Blue was able to get step-by-step direction to their relative in Davidson, North Carolina. In Davidson, Anitra meets her great aunt, Omega. With the reunion, Anitra learns that she wasn’t forgotten about by her family. They wanted to reconnect with her. She also learns that her mother felt overwhelmed with a second child at 17, and knew she couldn’t properly take care of Anitra, thus giving her up for adoption. At the end of the day, Anitra makes a very emotional visit to her mother’s grave.

In Bedford, Texas, DeShae ticks another possible parent off her list when she meets her aunt Debbie. Now it’s down to two possible men on the Love side of her family, who could be her father. In wouldn’t be Texas without some longhorn cattle, so it’s off to the Fort Worth Stockyards for some family bonding and a hearty Texas welcome.

Narrowly missing their third strike, Team Red finds themselves in York, South Carolina. It is there that Ray meets his cousin, Tatchia and learns the name of his great grandparents.

Team Black is back home in Utah. American Fork to be exact. And it’s during the journey that we learn just how colorful J.D’s language can be when he says, “Holy Flippin’ Snap!” Due to heavy rains and muddy roads, Team Black has to hitch a ride to their relative’s RV camp. When they arrive, they meet J.D’s 1st cousin, Pam, and great uncle, Glenn. J.D also gets to see a picture of his grandmother for the first time.

Thanks to another first place win, Team Blue will have immunity for the next leg of the race. I wonder if they get to have one of those cool immunity necklaces like in Survivor?

If you missed last week’s recap, check it out here. Join us next week for more Relative Race Season 6 coverage. 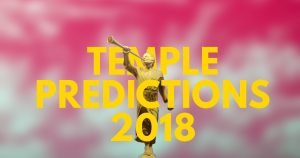 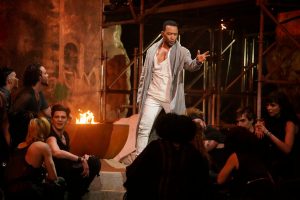 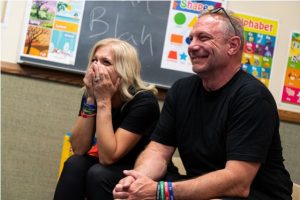