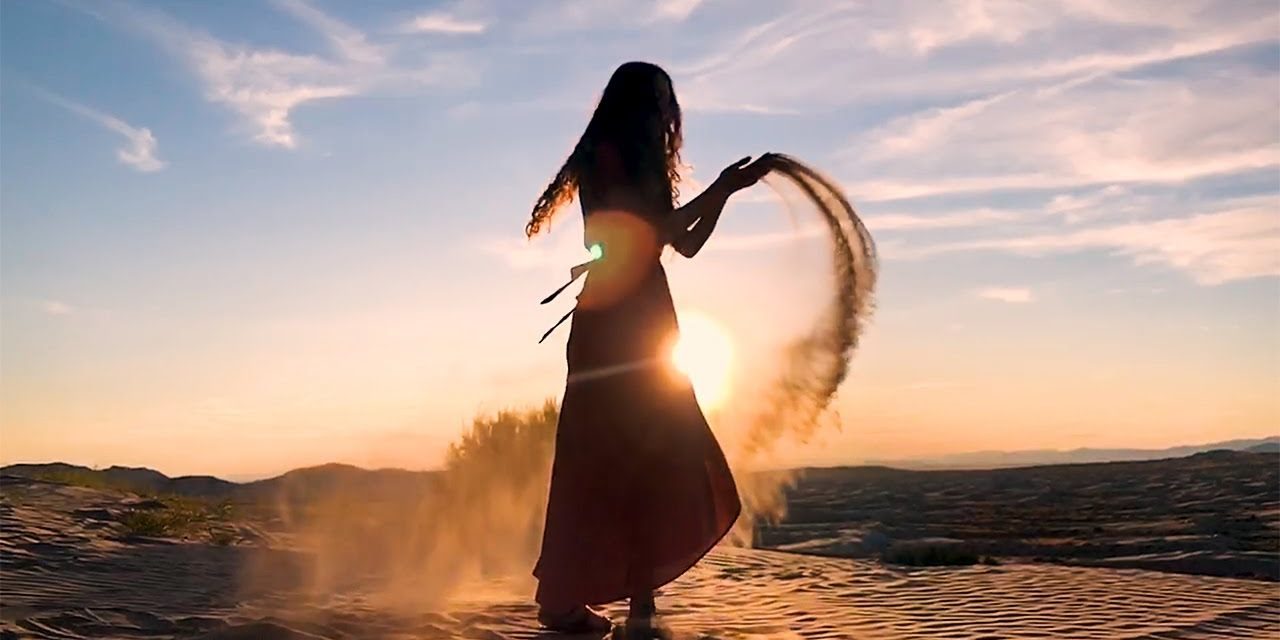 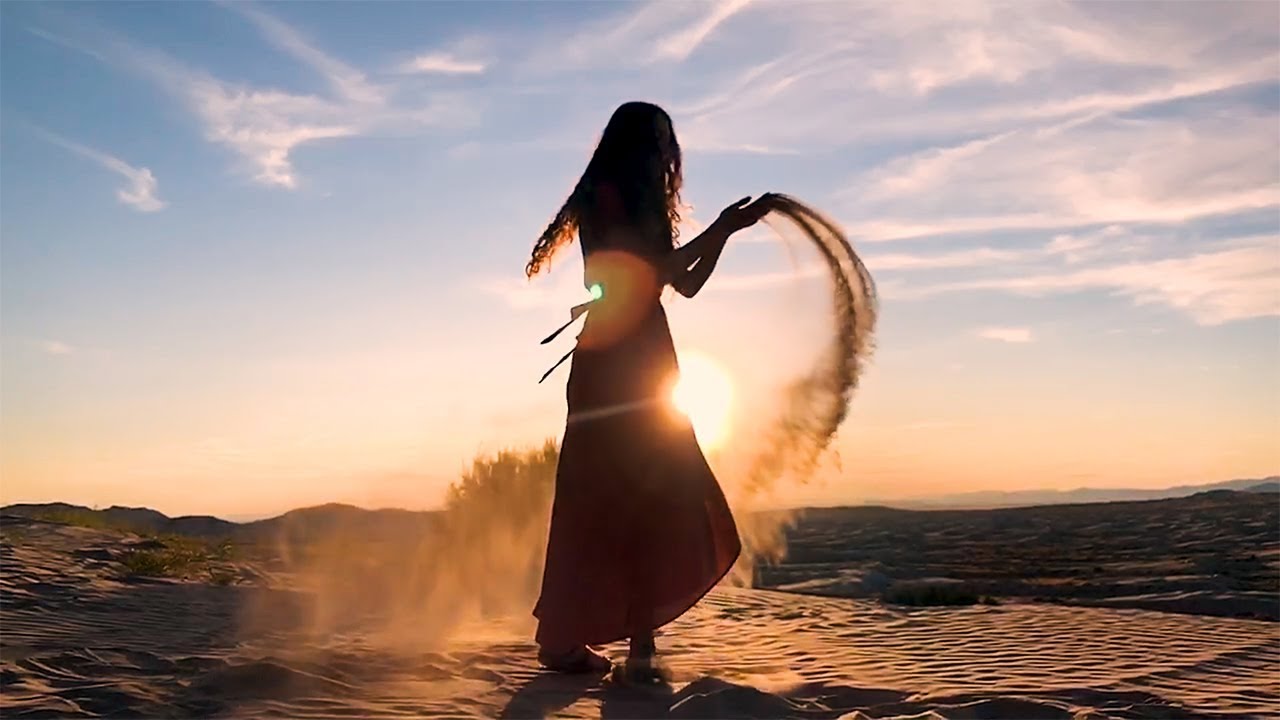 The sisters of Elenyi are back, bringing us their beautiful harmony once more.  If you’re unfamiliar with Elenyi, they are a trio of  sisters who’ve made some really good music over the years. The group varies at times, with each of the sisters leaving to serve missions. While the youngest sister Ari, is currently serving, older sisters, Seli and Desi recently released a new video.”Delivrans Ou Nou Bezwen/Deliver Us” is a cover of a Frederson Joseph song, written in Haitian Creole. Featured in the video, is Cayson Renshaw, whom can be seen in several of their videos.

Check it out below.

The Saints in Haiti

Of the almost 11 million people that live in Haiti, almost 24,000 Latter-day saints call it home. There are 5 stakes, 1 mission, and a recently dedicated temple.  The Port-Au-Prince Haiti Temple was dedicated in September of this year by David A. Bednar.

According to the Church’s website, members have been in Haiti since 1977. The first member was Alexandre Mourra, who, after reading the Book of Mormon, traveled to Florida to be taught and baptized by the missionaries on 30 June 1977.

On 2 July 1978, 22 Haitians were baptized in Hatte-Maree, near Port-au-Prince. In September of that year, Alexandre Mourra helped organize the first branch in Port-au-Prince. Missionary work began in earnest in May of 1980 under the direction of the West Indies Mission. 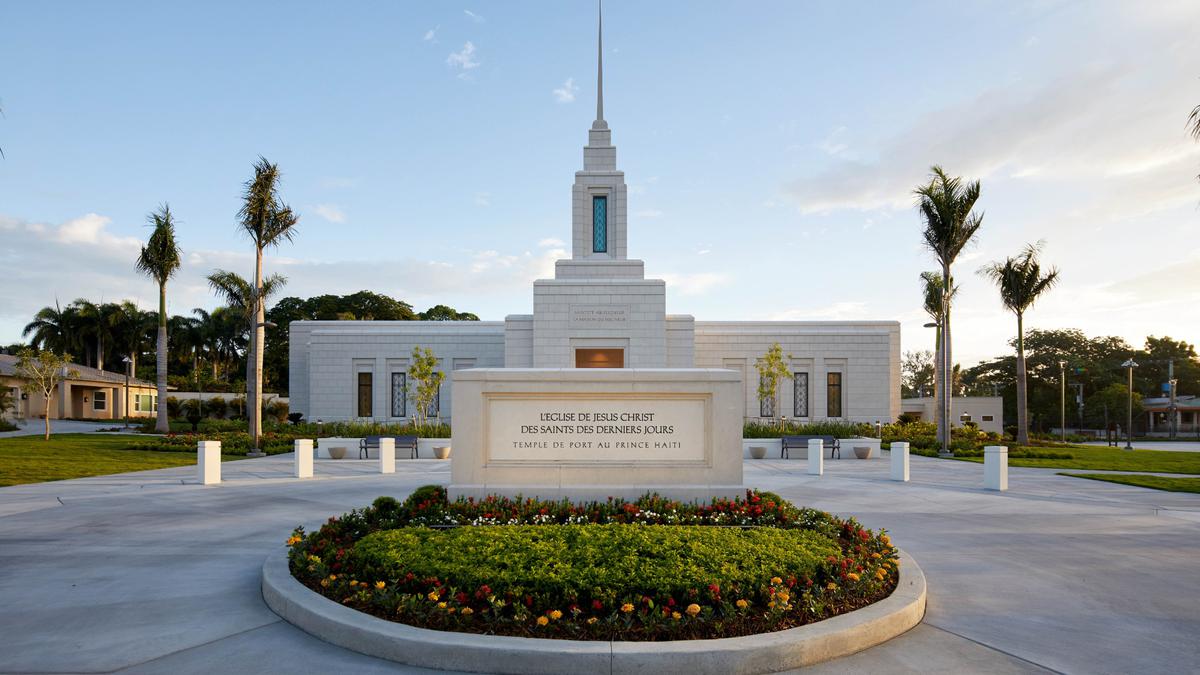 Go ahead and show the sisters some love and check out the rest of their music on their YouTube channel. For your listening pleasure, I’ve also included the video for their recent cover of “The Prayer/Savior, Redeemer of My Soul.” 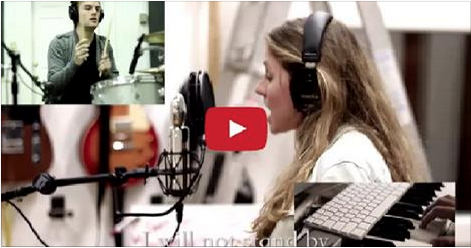 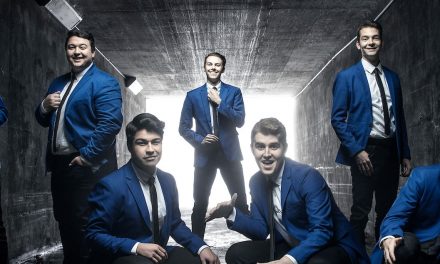 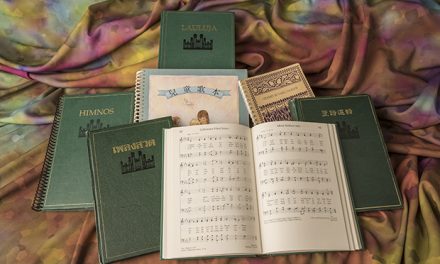 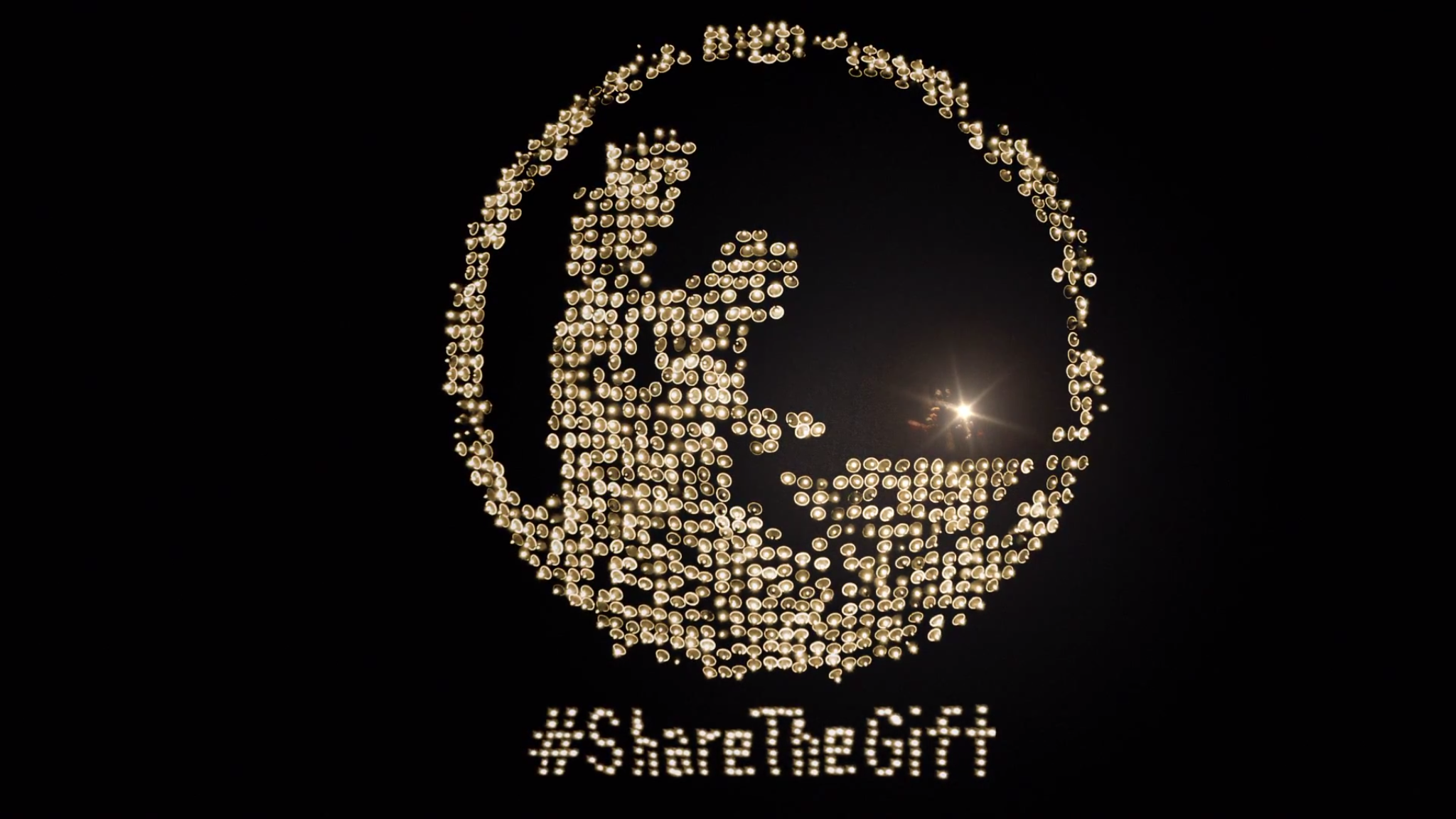