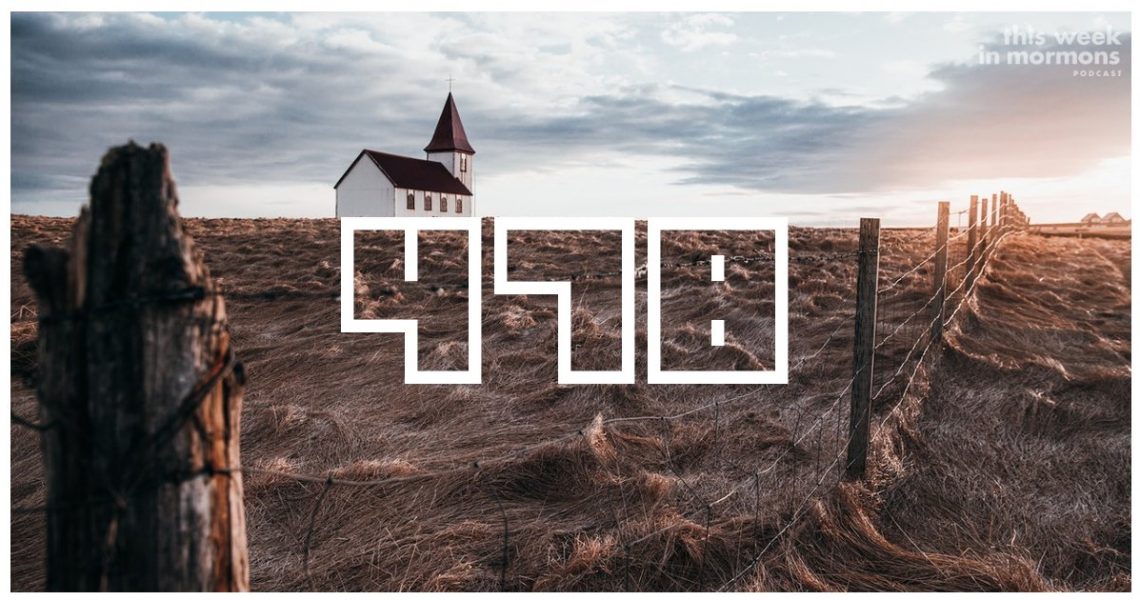 Latter-day Saints weigh reopening their congregations. But do we need professional cleaners? Should we sing? Bishops lose oversight of missionary work.

[dropcap]N[/dropcap]one other than the great, the majestic, the kind, the brilliant Jared Gillins is with us this week to talk the news, and the goofiness of both his and Geoff’s last names!

As society moves toward reopening from the COVID-19 lockdown, Latter-day Saints have plenty to consider. The Church released broad guidelines last week on the necessary steps to reach phase 1 of reopening, followed later by phase 2. They are thoughtful and give local leaders plenty of freedom in deciding how and when to take certain steps.

However, they are lacking concrete guidance in a few crucial areas, notably the fact that we need professional cleaners back in our buildings. Also, it would be wise for there to be an outright ban on singing, as opening our mouths and forcing out air is a pretty great way to spread the virus. Unfortunately, this isn’t covered by Church guidance.

Do you miss Church? Mormon Women Stand argues that discipleship is entirely insular and we don’t need one another. That’s not true.

Along with a return to church services, more temples are phasing into activity. The Church added a few more to the list, bringing the total number of temples open at phase 1—meaning living sealings and nothing else—to 66.

There’s other fun temple news! First off, Salt Lake has been nice enough to release renderings of upcoming temples in Guatemala and Japan, and we have some thoughts! In addition, over the weekend, leaders held a groundbreaking for the Layton Utah Temple, and they brought in a bunch of chintzy chairs. In a field. It was awesome.

Missionary work is no longer in the hands of bishops. That’s the takeaway from a new letter to stake presidents and ward leaders. Instead, elders quorum and Relief Society presidents will work directly with stake leadership on their missionary and temple and family history efforts. In addition, youth are being asked to participate in coordination meetings.

In other areas of administrative organization, the Church has added additional Quorums of the Seventy, bringing the total to 12. 12! The only quorums contaiing general authorities remain the first two.

How do you count missionaries who came home because of COVID-19? The Census Bureau has the answer! How many moms will ignore this information? Plenty! Does this even matter since forms were due in April? Who knows!

Brigham Young University has wisely turned down CARES Act funding, saying the Church has a rainy day fund for a reason and the money can be better spent elsewhere. Good PR, Church!

What on earth is Daniel Peterson talking about? What is up with the structure of his blog posts? Does he understand how the internet works? We have so many questions.

The Church wants to take you “Behind the Scenes” of the Restoration video from General Conference, where President Nelson read a new proclamation. The problem is the video is just a pleasant series of musings from Jean Bingham and Joy Jones about the experience. It is decided not a behind-the-scenes look at how it came together.


Check out this awesome interview with a gay member of the Tabernacle Choir at Temple Square, conducted by a man in a weird outfit who isn’t very good at interviewing.

Remember that bishop arrested on child pornography charges? He has pleaded not guilty despite admitting to having illegal child content on his computer. So confusing. 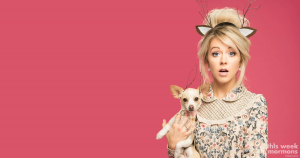 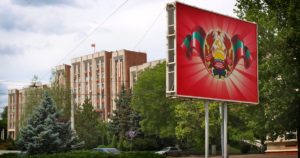